Such were the results of last week's Twitter poll, when we asked: "Should classic cars be converted to electric power?"

We asked the question following what seemed like a rash of announcements of people doing exactly that, from established automakers to startups to garage hobbyists.

Most recently and notably, Jaguar launched a program to  rebuild classic Jaguar E-types into electric cars just like the one that Prince Harry and bride Meghan Markle drove to their reception after the latest royal wedding, called the E-type Zero.

Should classic cars be converted to electric power?

Still, the trend led us to wonder where our readers stood on the question of altering polluting, yet historical, artifacts to clean, modern electric power.

Perhaps somewhat predictably, most of our Twitter respondents immediately went for clean, modern updates. Damn the torpedoes, 57 percent of our respondents chose "all cars should be clean," including, apparently or maybe especially, sexy classic cars that were never designed to be clean in the first place. 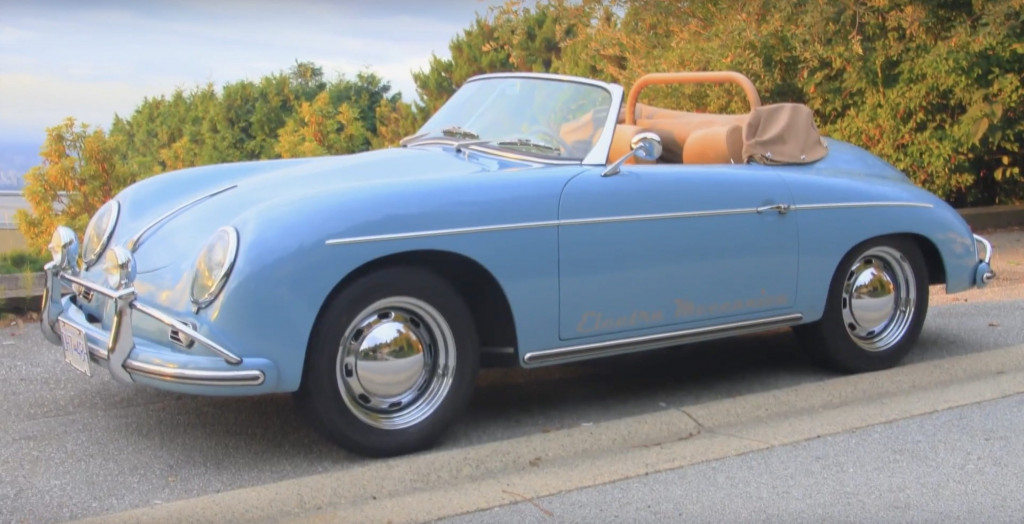 Only 15 percent of our respondents went along with Jaguar's notion that installing electric powertrains would be OK, as long as the modifications are fully reversible, to put the car back in original condition if a future owner should ever want to put it in a museum, for example. Jaguar went to great lengths to make sure its new 40-kwh battery and electric motor fit into the same dimensions and weigh about the same as the car's original, classic inline-6 and 4-speed automatic.

Fewer than a tenth of our respondents, 9 percent, made allowances for less valuable cars, as many individual car collectors do. Often conversions are done on original VW Beetles, which the company made by the millions. Many are rusted out or have been repaired and might not have been that valuable even in original condition.

At the other extreme, 19 percent of our respondents said classic cars should be left alone, "they're artifacts."

As always, our Twitter polls are unscientific, because of low sample size (268 responses, this time), and because our respondents are self selected.

Still, we thought this poll was particularly interesting. Thanks for participating!