Green Car Reports readers and Twitter followers are clearly fired up when it comes to plug-in hybrids.

When we asked in last week's Twitter poll how many miles are enough for a plug-in hybrid, we got two to three times our usual responses.

We asked the question because plug-in hybrids come in a variety of shapes, sizes, and capabilities. The main thing that sets the best plug-in hybrids apart is the distance they can drive on electricity before they need to run their gas engines. 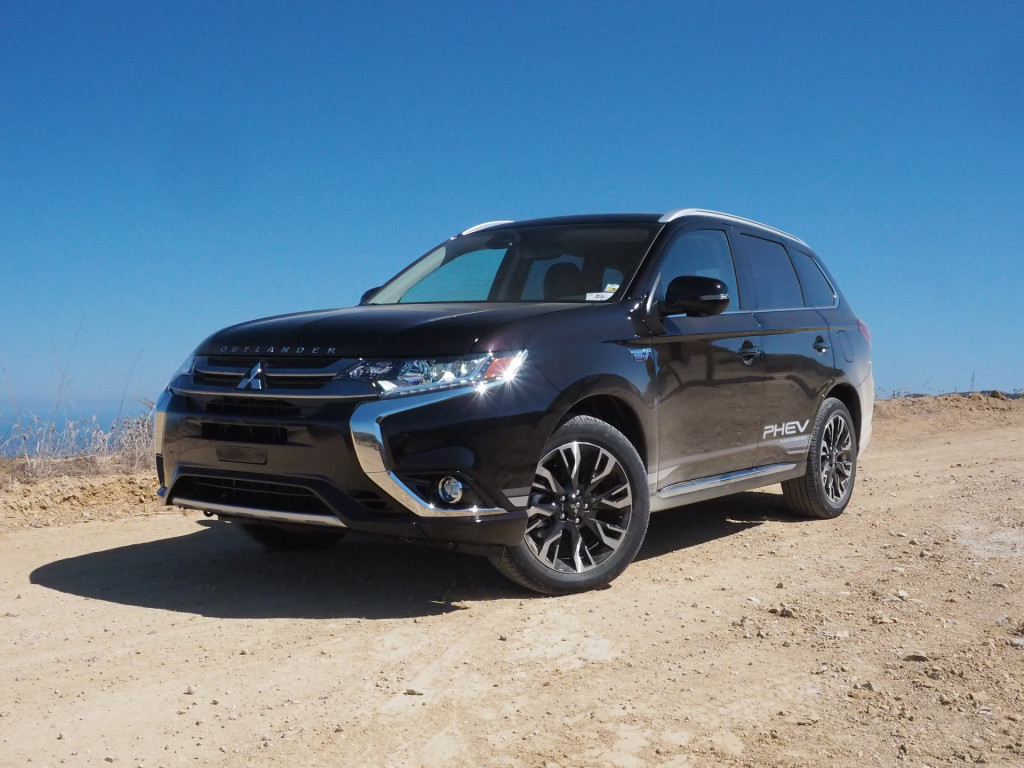 A few plug-in hybrids, such as the Mercedes GLC350e, still deliver barely 10 miles on electricity. They're designed for European city centers where future laws are expected to ban or tax cars that run on gasoline.

Several plug-in hybrids have electric capability of between 20 and 30 miles, including the Toyota Prius Prime, the new Mitsubishi Outlander PHEV, and several luxury SUVs.

READ THIS: What does a "green car" mean to you? Twitter poll results

The original Chevy Volt offered 37 miles of electric range, and the new one is rated at 53 miles.

The more electric range a plug-in hybrid has, the less gas its owners tend to use, telematics data gathered by automakers shows. The longer the electric range, the more people tend to be able to live with the car without using gas.

Clearly, electric range is a hot-button issue among Green Car Reports readers. And they want more of it!

How many electric miles are enough for a plug-in hybrid?

By a majority of almost 2 to 1, our respondents said a plug-in hybrid needs at least 50 miles of electric range. By that measure, the only two that qualify are the current Chevy Volt and the BMW i3 with its gasoline range-extender option.

A little over a quarter would accept the first-generation Volt with between 30 and 40 miles of electric range. 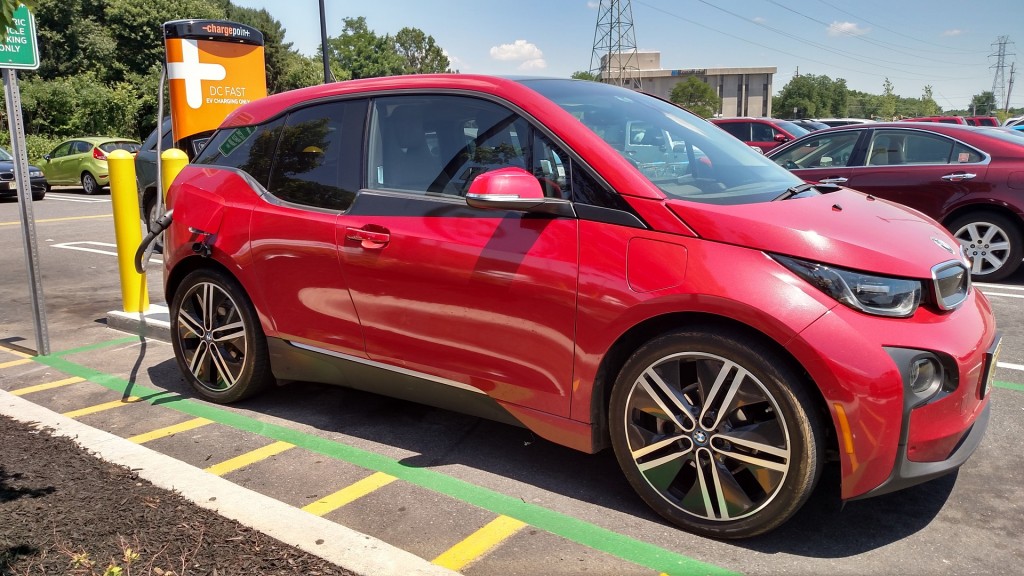 Only 8 percent consider the 20 to 30 miles offered by most plug-in hybrids (including the most popular one, the Prius Prime) to be adequate.

And only one percent considered the shortest range plug-in hybrids, with less than 15 miles of battery range, adequate.

As always, remember that our Twitter polls are unscientific, because respondents self-select, and because our sample size is not representative of the broader public—even with a poll as popular as this one.