The forthcoming diesel-powered 2019 Chevrolet Silverado will, without a doubt, thump with the Heartbeat of America.

During the new truck's launch at the 2018 North American International Auto Show in Detroit, GM product chief Mark Reuss hinted at a future announcement regarding the next-generation truck and the Michigan city of Flint, where it will be built.

The news follows a 2015 announcement by GM revealing a plan to invest $263 million in Flint Engine Operations for a new engine line.

The engine line wasn't specified at the time of that earlier announcement.

“The next-generation Silverado builds on the success of our current models, many of which are produced here in Flint," said John Urbanic, Flint Engine Operations plant manager, said in a GM release. 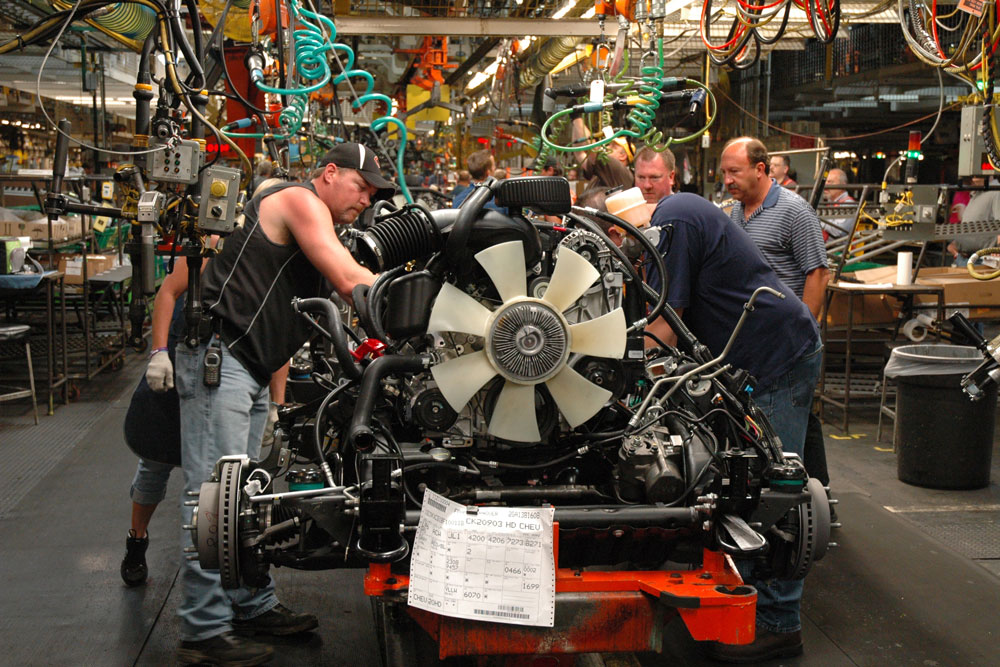 Auto workers adjusting the chassis of the 2011 Chevrolet Silverado HD

"We are proud to expand the industry-leading diesel portfolio here in Vehicle City."

GM's decision to build the engine in Flint makes it the only diesel engine used in a light-duty pickup that's built in North America.

Ford's new 3.0-liter Power Stroke V-6 turbodiesel, announced earlier in the month for a version of the 2018 Ford F-150 full-size pickup, will be built in England alongside similar engines used by Jaguar Land Rover.

While the Nissan Titan XD pickup is powered by a Cummins 5.0-liter turbodiesel V-8, built in Indiana, that truck is classed as a heavy-duty pickup. 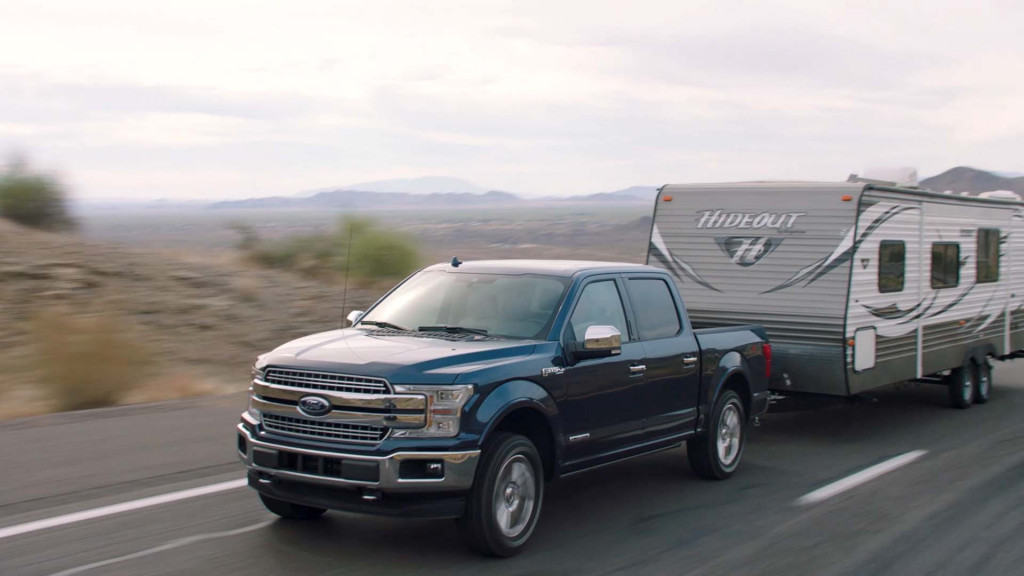 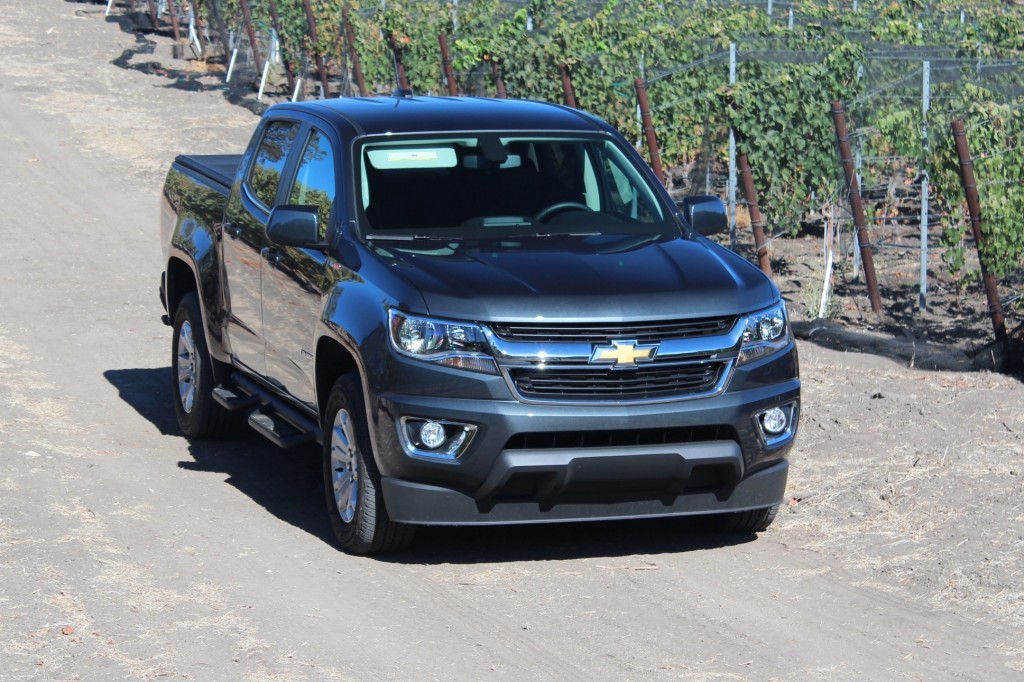 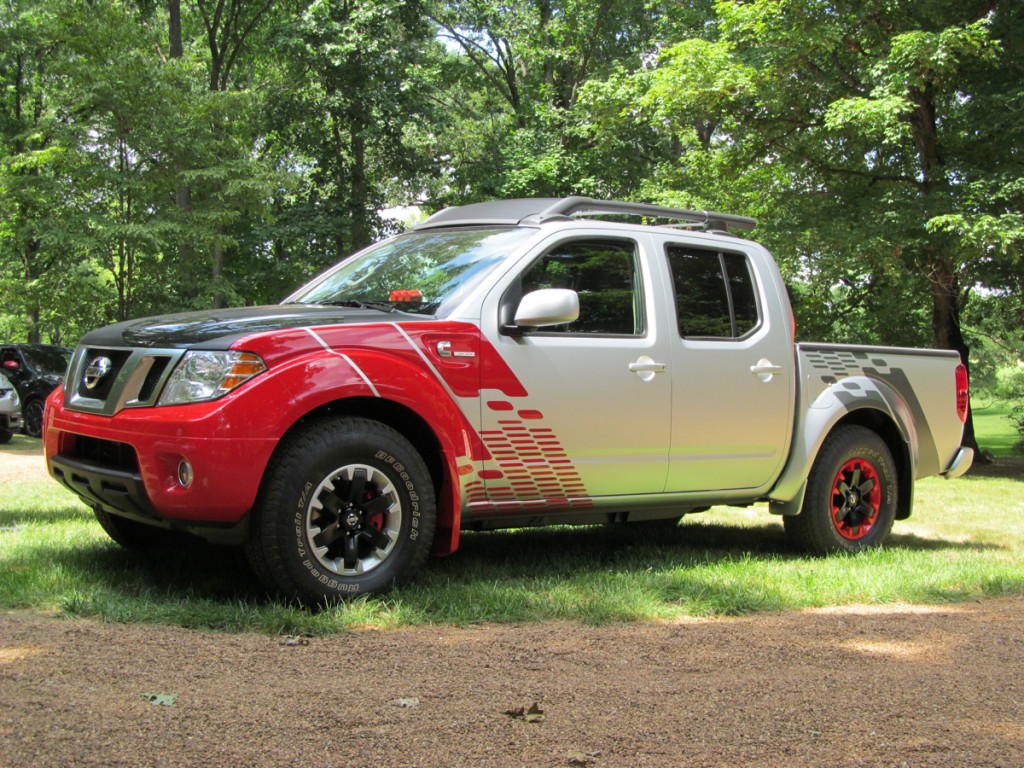 That hasn't stopped Nissan from flirting with diesel for light-duty applications as well.

Four years ago, it displayed prototype versions of the current Frontier mid-size pickup powered by a 2.8-liter four-cylinder turbodiesel also developed by Cummins.

Back at GM, the 3.0-liter diesel powering the Silverado is a clean-sheet new design, the automaker said, unlike the VM Motori-derived engine in the Colorado and Canyon.