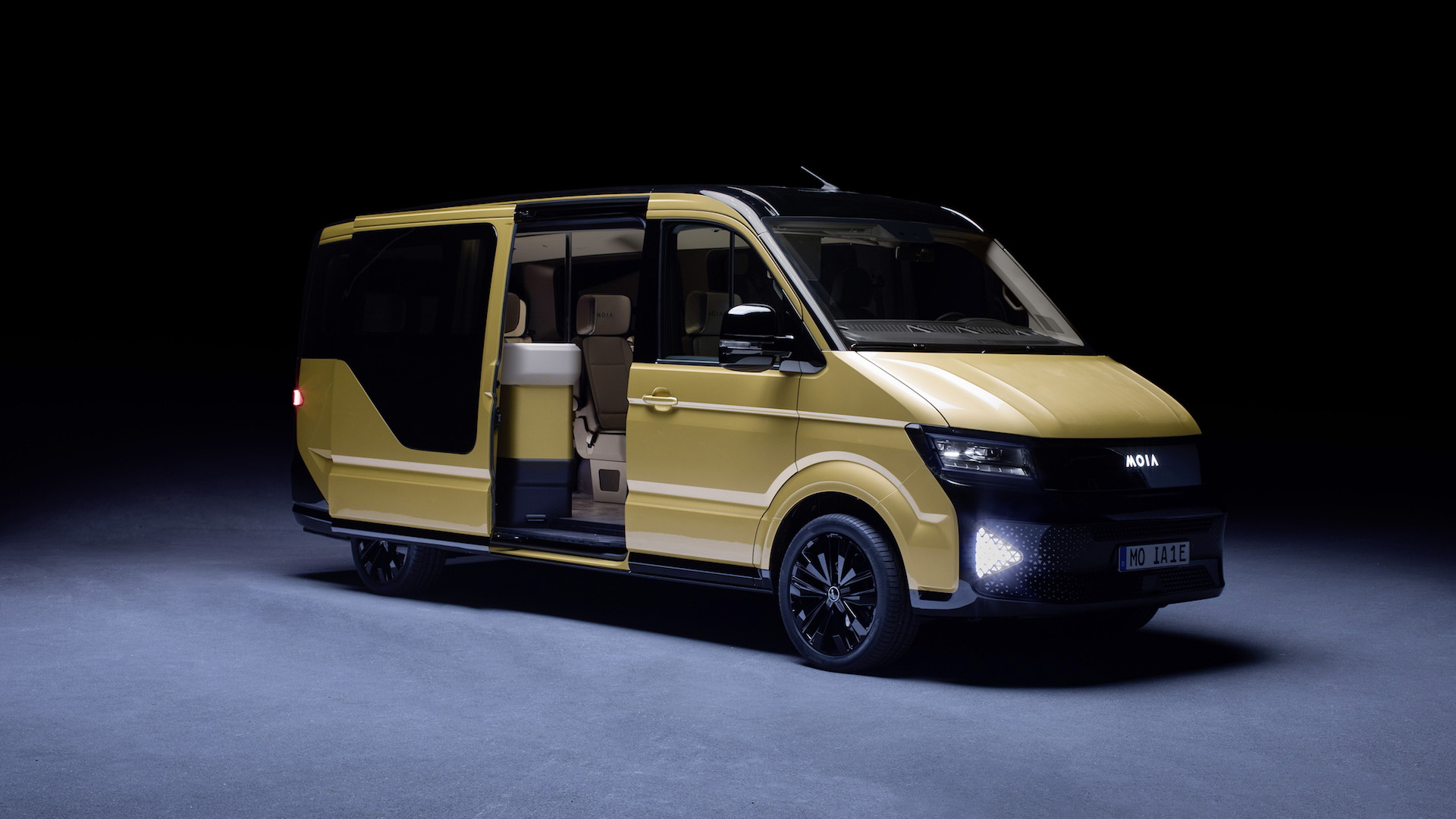 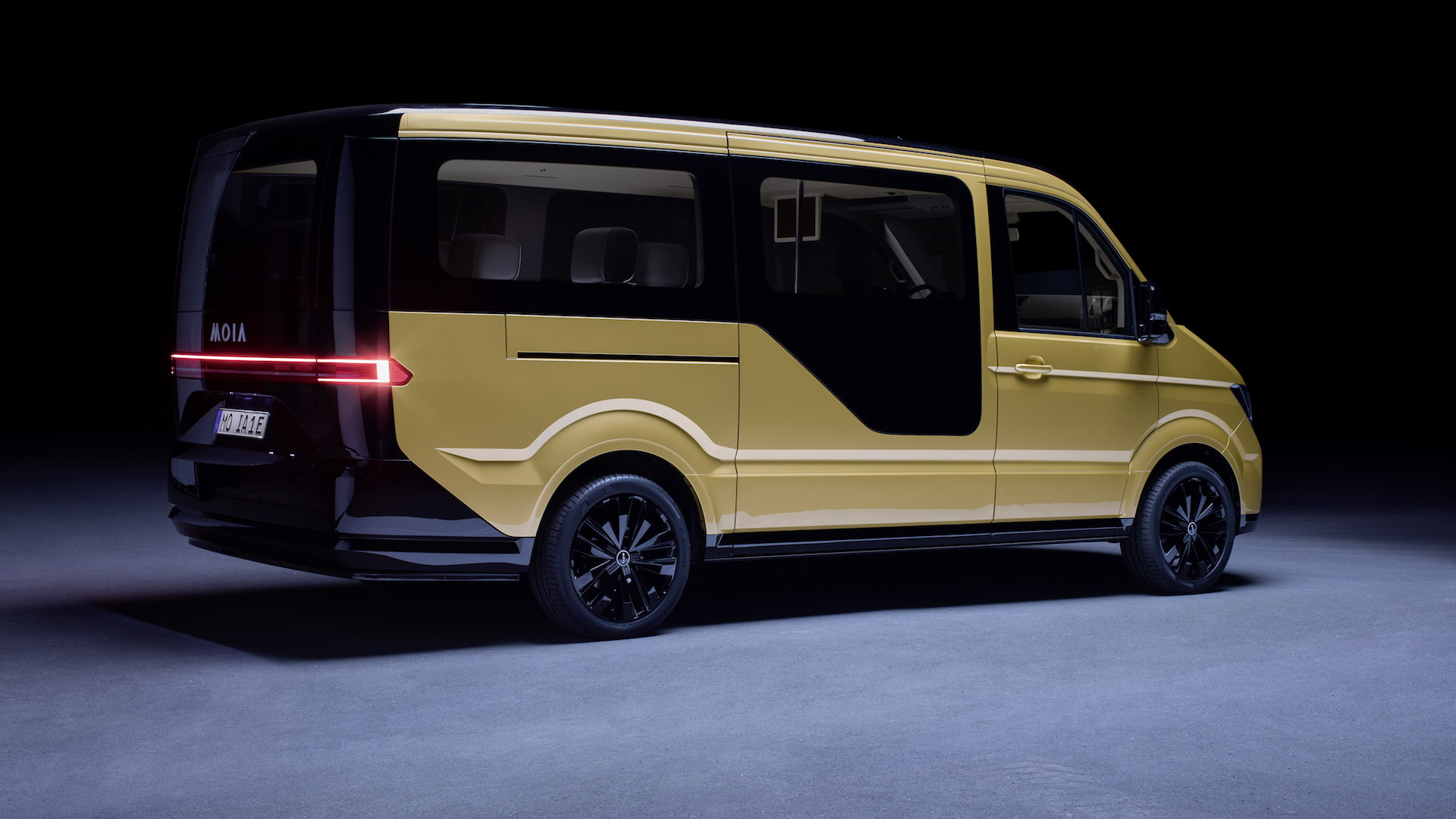 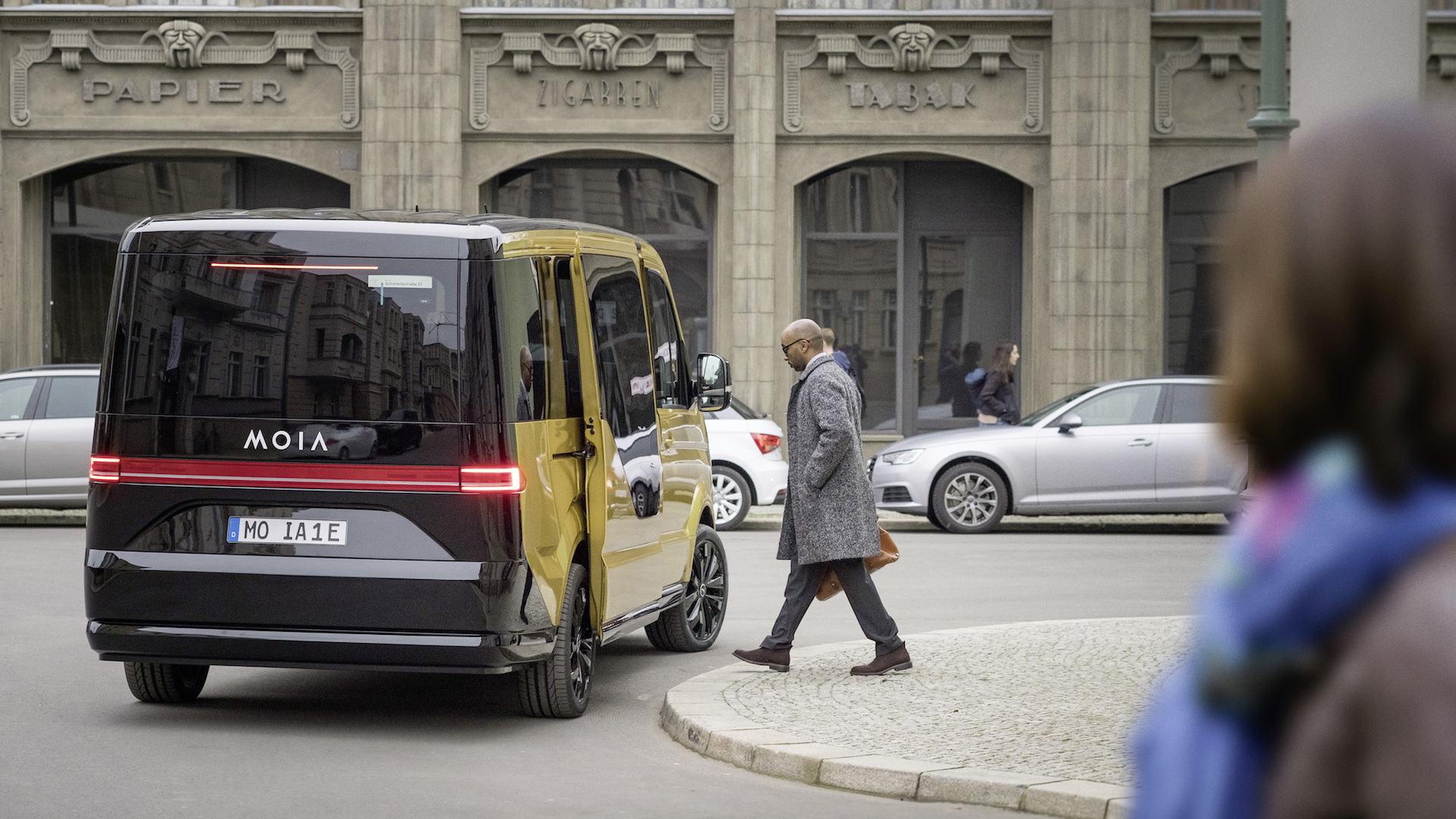 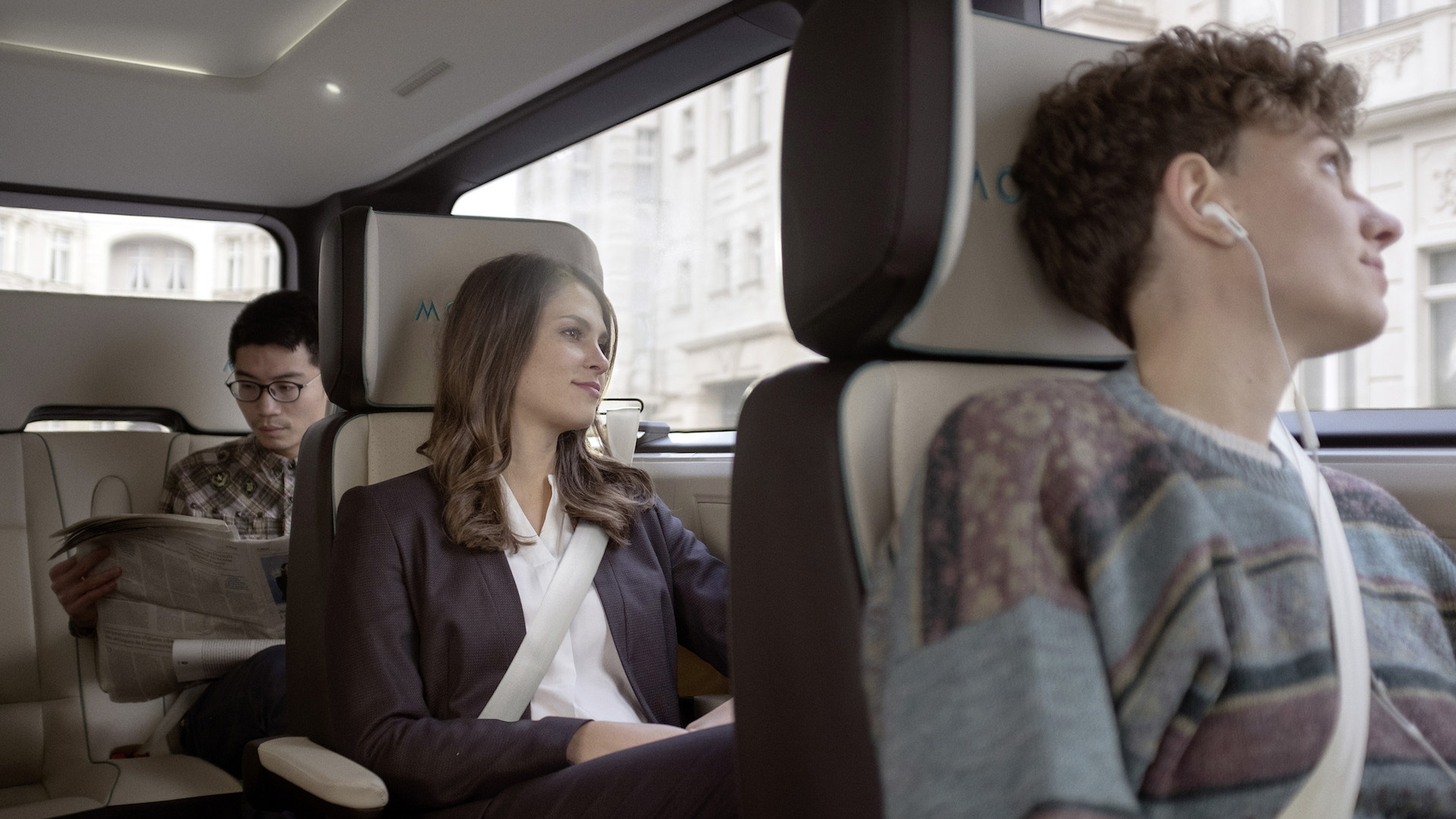 Every automaker has its niche.

Mazda builds a brilliant (and efficient) sports car in the MX-5 Miata. Toyota pioneered the mass production of hybrid-electric vehicles 20 years ago with its Prius. The Tesla Model S made battery-electric vehicles exciting and desirable.

And Volkswagen has diesel.

Well, at least, it had diesel.

Now Volkswagen is looking for a new niche to set it apart from the pack. Its Moia electric van—a ride-sharing concept vehicle from the Volkswagen division of the same name—is one of several attempts at finding one.

Announced a year ago, the Moia project is Volkswagen's new ride-sharing experiment and incubator. 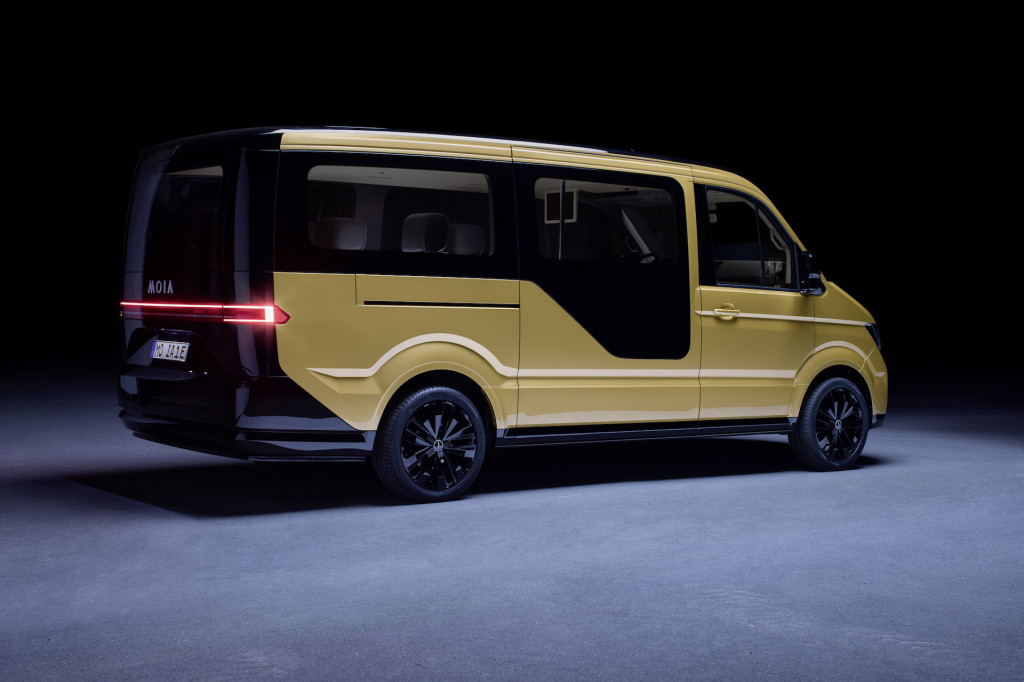 Though it has tested its service with a fleet of Volkswagen T6 Mutlivans since October of this year in Hanover, Germany, the Moia van concept is the ride-sharing subsidiary's first actual vehicle specifically designed for the task at hand.

Moia will begin rolling out its electric vans for testing toward the end of 2018.

"In 2018, we'll be ready to launch our ride pooling concept internationally and take the first steps toward our goal of reducing the number of cars in major cities by one million in Europe and the USA by 2025," said Ole Harms, Moia's CEO.

READ MORE: Volkswagen ID Crozz electric SUV to launch in US in 2020

Underneath the Moia van's decidedly Transporter-like sheetmetal is an electric drivetrain capable of driving up to 300 km (190 miles) on a single charge.

It's very likely based on the same EV architecture—dubbed MEB—that'll be used in Volkswagen's forthcoming lineup of electric cars and utility vehicles, which also tout a range of up to 300 km.

In all, it took Volkswagen Commercial Vehicles and Volkswagen Osnabrück just 10 months to complete the concept.

Inside, six single seats provide passengers with enough space so they don't touch each other; each seat is equipped with a dimmable reading light and a USB port for device charging.

The vehicle also provides passengers with a Wifi hotspot so they can work on the move.

"The car represents total comfort and is a crucial piece of our consistent service experience," said Robert Henrich, chief operating officer of the Moia project. "We developed it using our co-creation process, which involved multiple rounds of potential users of various age groups testing cars and providing feedback.

"Many of the ideas from this process went directly into the development of the car. We're also working on other future versions as well."

The electric van is the last puzzle piece in Moia's complete ride-poooling ecosystem, which includes a smartphone app to handle virtually all tasks around ride availability, ride-fare estimates, and payments.