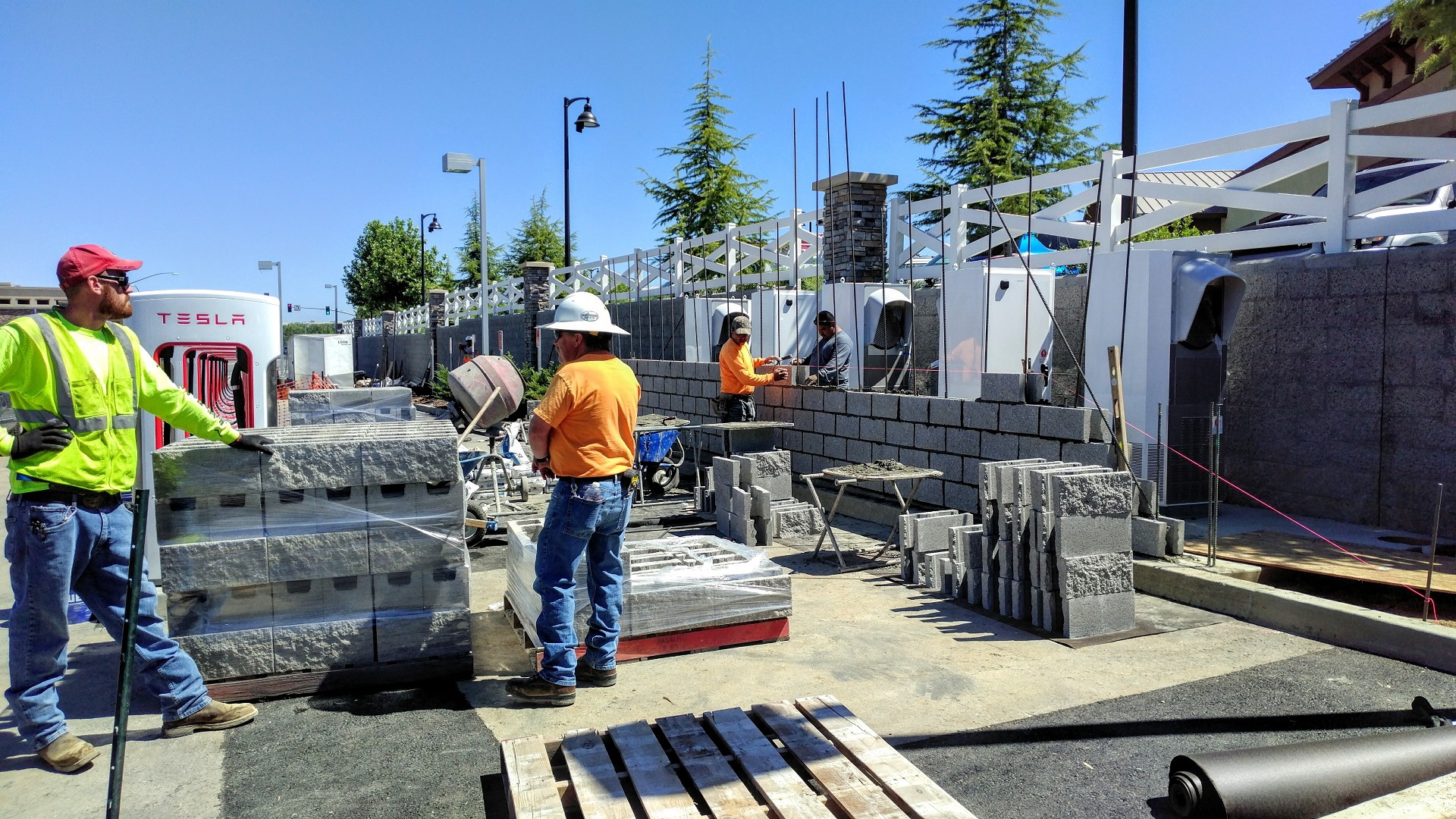 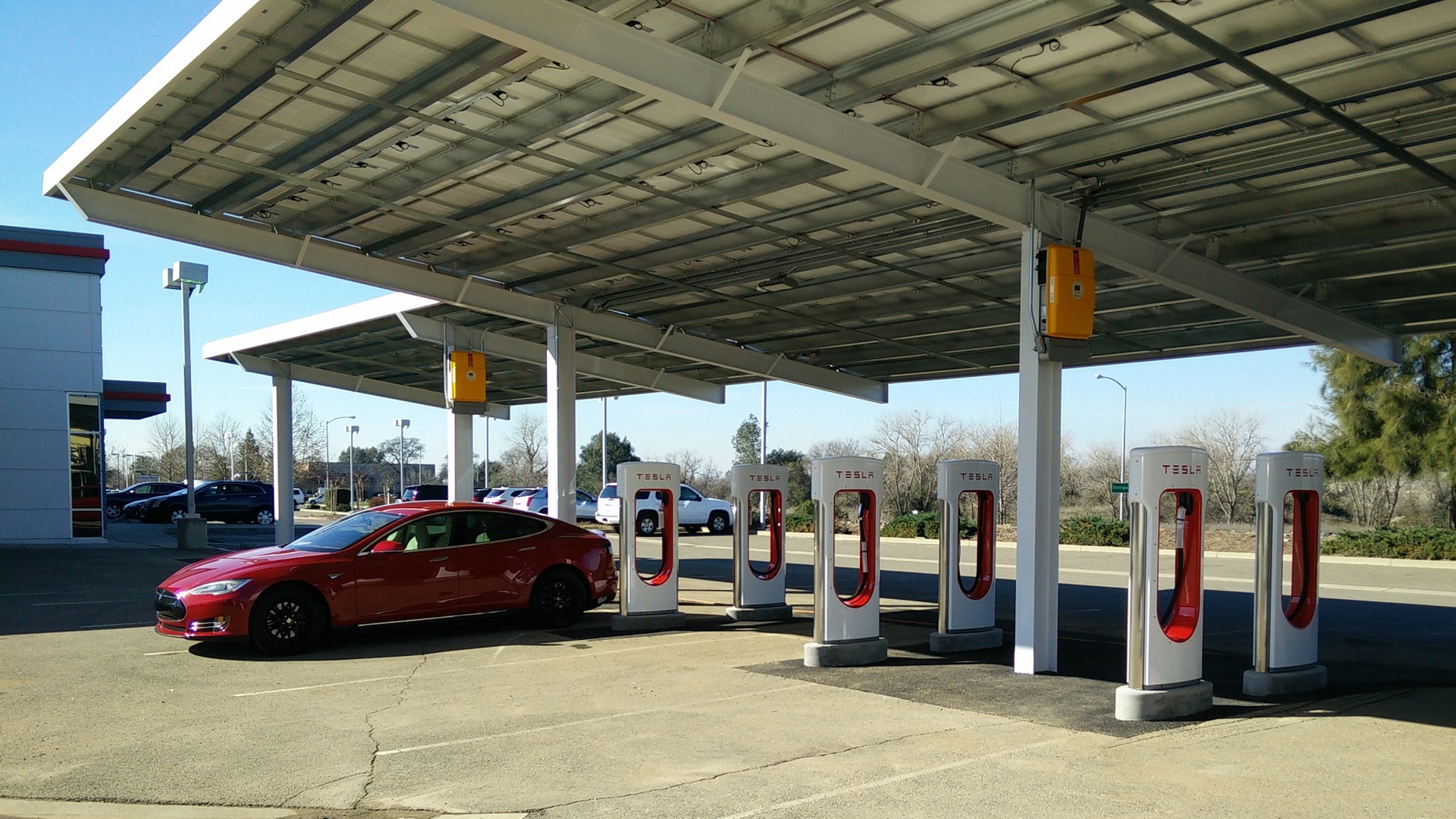 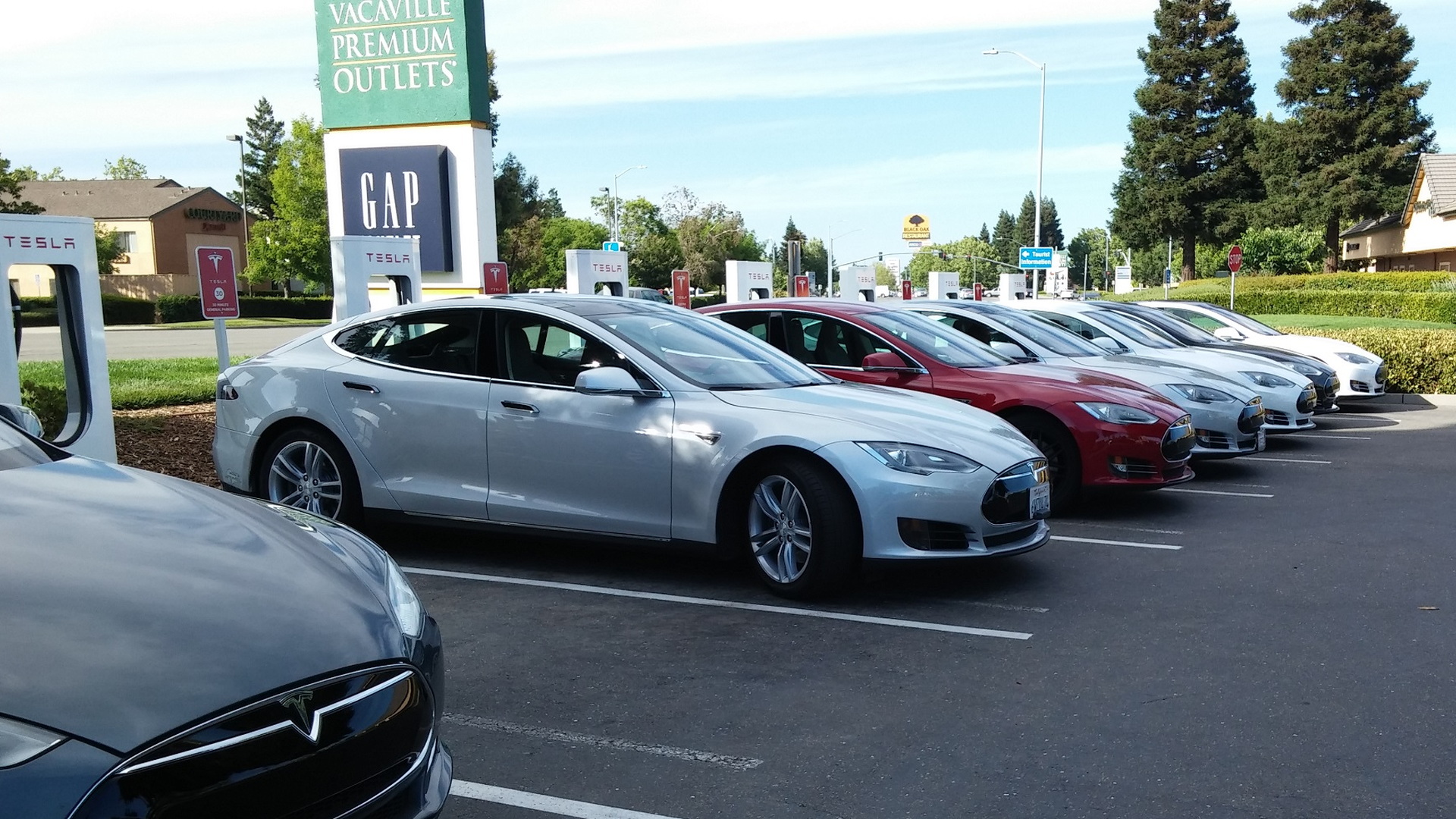 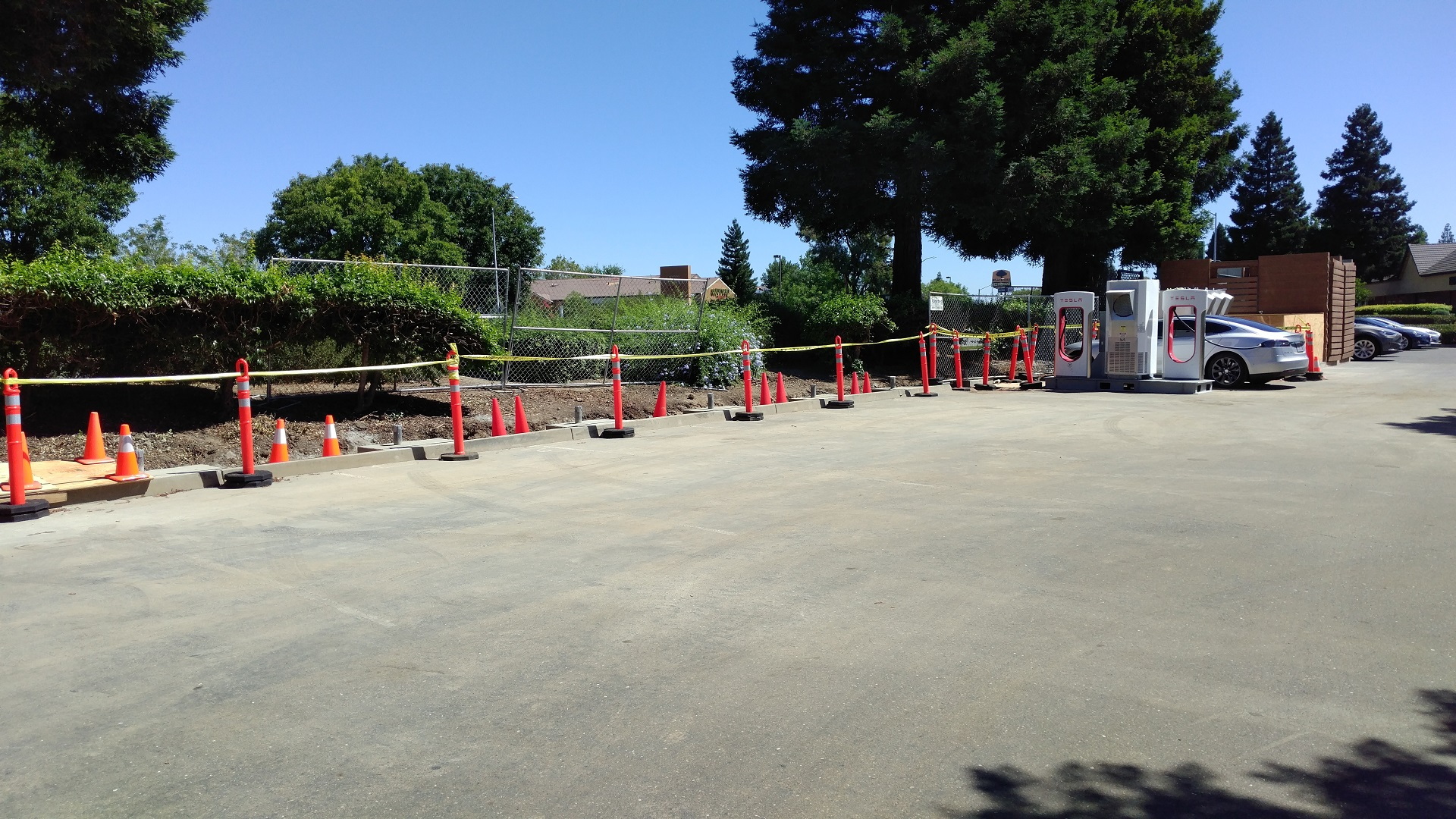 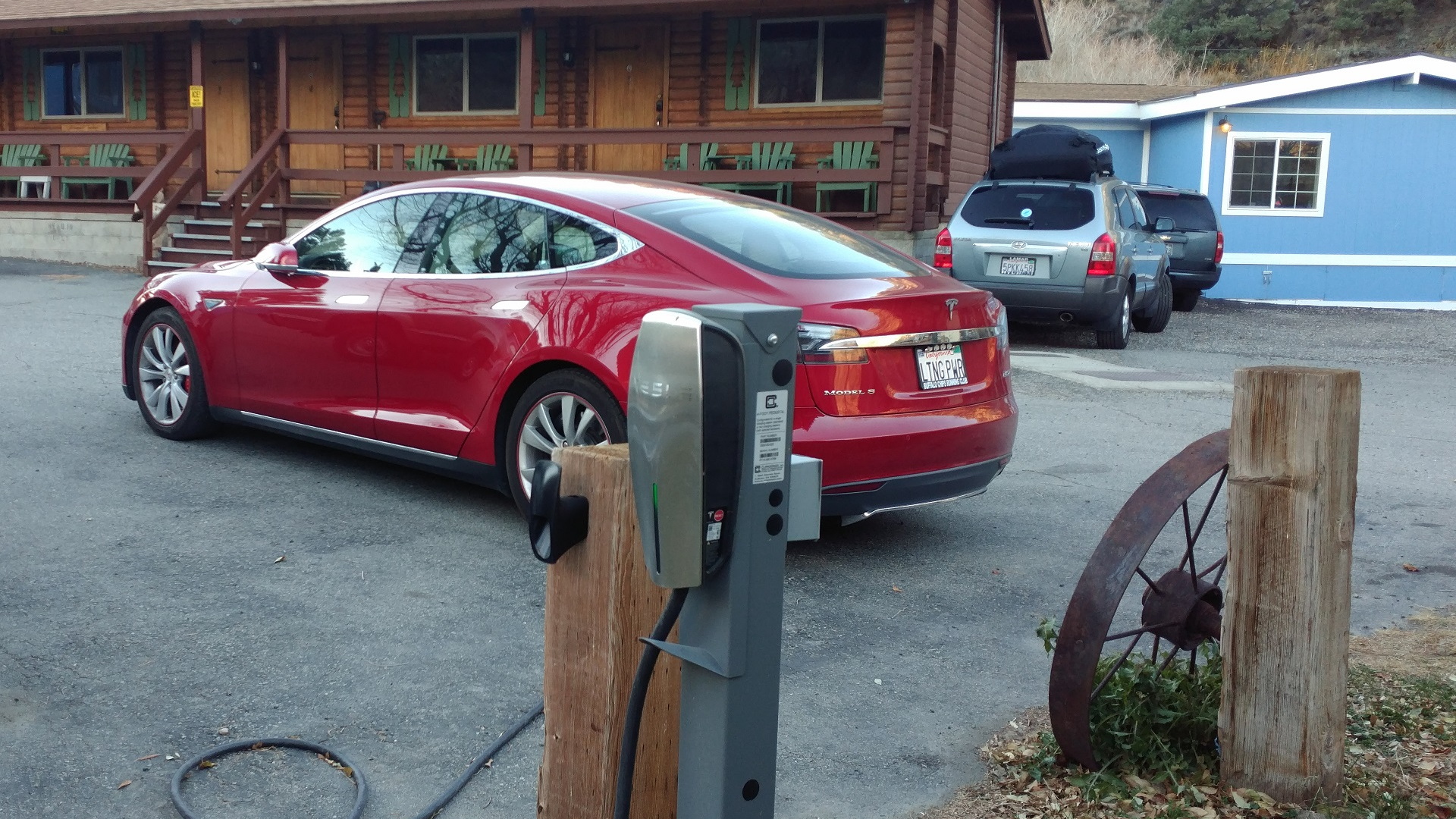 In January 2016, before the public introduction for pre-orders of the Model 3, Tesla had 585 Supercharger locations around the world.

By the end of June 2016, that number had climbed to 655. Then the potential of 400,000-plus reservations for the more affordable Model 3 pushed Tesla to promise it would double those charging locations by the end of 2017.

Now we're seeing the actual followup on this Tesla promise.

The company recently said it is on plan to open several Supercharger locations with 40 separate charging stalls.

So far, three have been announced: Kettleman City, California; one in Norway; and one to be sited between Los Angeles and Las Vegas.

These mega-stall settings are the most dramatic of the explosion of Tesla Supercharging locations.

The real change is that Tesla is now also locating stations in urban areas, a complete departure from its original planning model.

That layout put Supercharger sites along major highways, intended only for use by long-distance travelers.

I've now done multiple trips in my Tesla Model S P100D between Sacramento and Portland, and I've seen the evidence of expansion myself.

On the most recent trip, I needed to charge one last time at the Woodburn location about 25 miles south of downtown Portland.

But soon I'll be able to stay at a reasonably priced hotel in Portland—rather than the pricey ones with Tesla destination chargers—and use the convenient downtown Supercharger location now under construction.

The presumed advantage to Tesla for these downtown Supercharger locations is for owners in apartments and condos to be able to charge their new Model 3 electric cars as they're delivered.

Similarly, Sacramento is getting its own central charging location, just off Interstate 80, but convenient to shopping, restaurants, and many apartment developments close to the center.

Virtually every major and even minor city is now getting a centralized Supercharger location.

The master plan map even shows a “coming soon” Supercharger location in Kalispell, Montana. In June, I had to stay at a downtown Red Lion Inn for its Tesla destination charger, since a side trip to visit an ex-student took me too far from the highway Superchargers without some kind of recharge.

Between January and June of 2017, Tesla has already added 100 new locations worldwide, against only 70 during the same time period last year.

Beyond the new mega-stall locations and central-city sites, another aspect of the charging-infrastructure growth is expansion of existing Supercharger sites with many more stalls to accommodate the mass of Model 3 vehicles expected to arrive by the end of 2017.

Some of the added stalls are even designed to accommodate a Tesla Model X while it's towing a trailer!

And a final note on this expansion….for the last 3 years, Wyoming has been a desert for Tesla drivers. Interstate 80 could not be used to go across the country, because there were no chargers anywhere in Wyoming.

Now, several of the planned locations across that state are already permitted, making another major interstate “Tesla functional.”

Without easily accessible fast charging, an electric car is simply a piece of yard sculpture. Tesla seems to know this better than any legacy car company, and it is moving to making driving electric as convenient as driving fuel-burning anachronisms.