The Tesla Model 3, the first mass-market electric car from the Silicon Valley carmaker, is now nominally in production.

Scaling up from a trickle of hand-assembled cars to 10,000 units a month is Job One to keep Tesla afloat by letting it sell cars to hundreds of thousands of hand-raisers globally who put down a $1,000 deposit on the car.

A few other details have emerged on the Model Y electric SUV: Musk said it too will have falcon doors, a point hotly debated by Tesla aficionados, and it will use a different underlying platform or "architecture" than the Model 3.

Given the flat sales of passenger sedans in North America and the surging global popularity of crossovers of all sizes, the arrival of the Model Y may be just as critical as that of the Model 3.

When do you expect the Tesla Model Y crossover to go into production?

Musk said earlier this year that the Tesla Model Y would go into production in 2019, but Tesla has a history of being challenged in getting new vehicles into high-volume, high-quality production smoothly.

So we asked our Twitter followers when they thought the electric Model Y would arrive on the market.

Thus far, the betting seems to be with Musk: 44 percent of the respondents picked "during 2019" as the time they expected the Model Y to go into production.

A further 38 percent thought the all-electric crossover would slip to 2020. 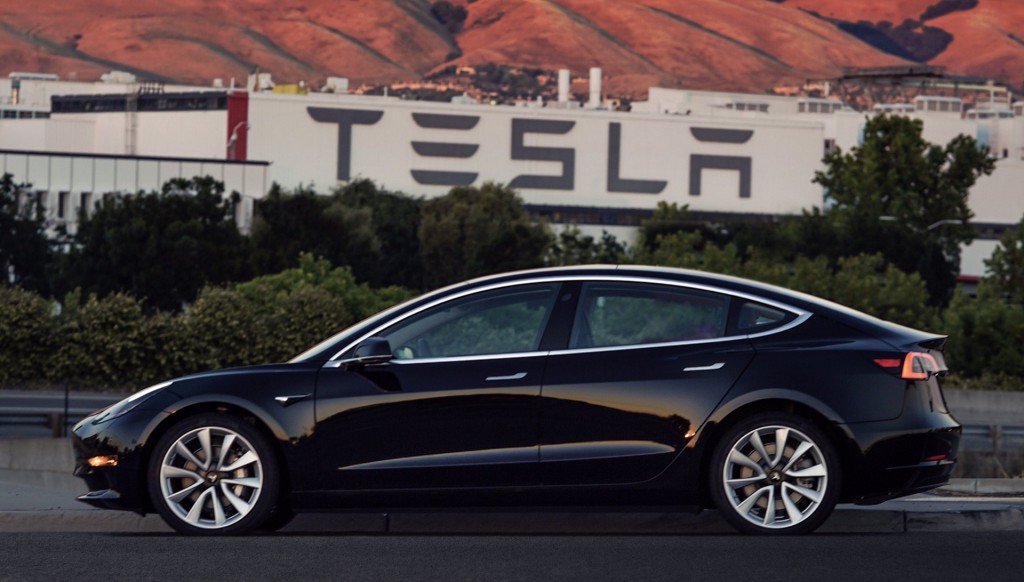 Only small numbers of respondents picked the other two options. Just 7 percent thought the Model Y would make into production next year, ahead of Musk's prediction.

And about one in 10—11 percent of participants—picked "never" as the likely on-sale date.

DON'T MISS: How many Tesla Model 3s will be delivered by Dec 31? Poll results

The information released by Tesla tends to be forward-looking, mirrored by its tactic of responding to current events with nuggets of information about things it expects to happen in the future.

So while Model 3 production grows over the next year or more, expect to hear from from Palo Alto about the Model Y crossover that's still a couple of years out or more.