As many electric-car buyers will tell you, franchised auto dealers can pose a large and tedious impediment to actually buying the plug-in car you want.

From salespeople with no knowledge of the cars to test vehicles that haven't been recharged and have little battery range left, the hurdles are numerous and frustrating.

Now Audi has told its dealers to shape up and get with the program.

The comments come roughly two years before it starts sales of its Audi e-tron, the all-wheel-drive crossover utility vehicle that will be the first of three battery-electric cars it will launch by 2020.

They were delivered last week by Scott Keogh, the president of Audi of America, as Ward's Auto recounted.

His remarks came at a conference on the eve of the huge National Association of Automobile Dealers annual convention, held this year in New Orleans. 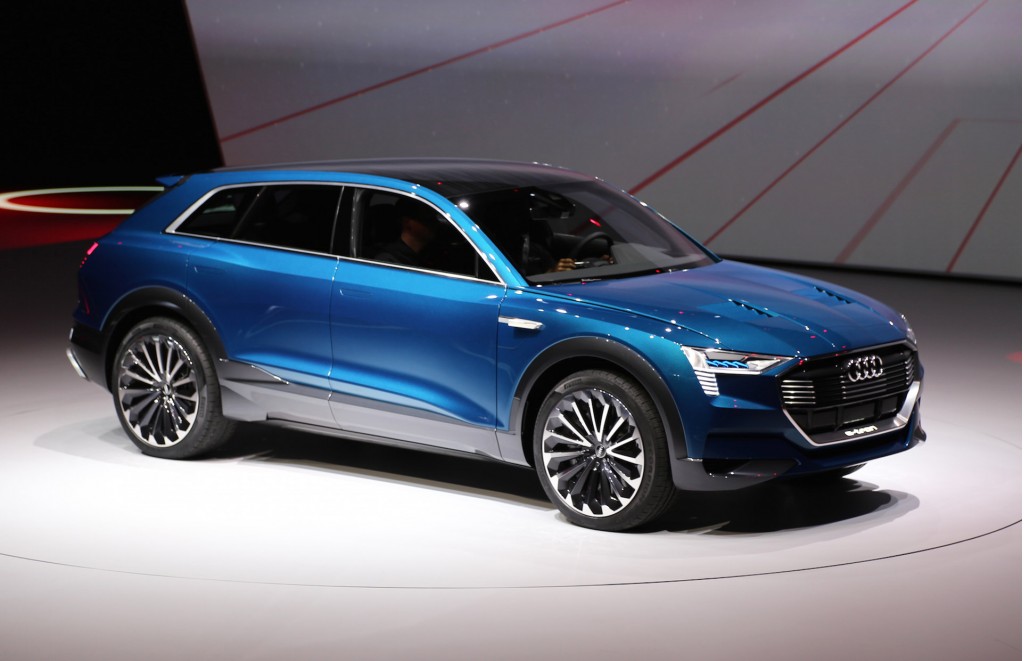 “We have the resources, the scale, the infrastructure, the customers (and) the dealers to compete in this new order," Keogh said, as quoted by Ward's.

But, he indicated, the German luxury brand's U.S. dealers must "embrace the unfolding market trends of electrification and mobility or face an uncertain future."

READ THIS: Audi CEO pledges one electric (or electrified) car each year (May 2016)

Thus far, its dealers seem to be selling a decent number of the brand's sole plug-in vehicle, the Audi A3 e-tron plug-in hybrid hatchback. 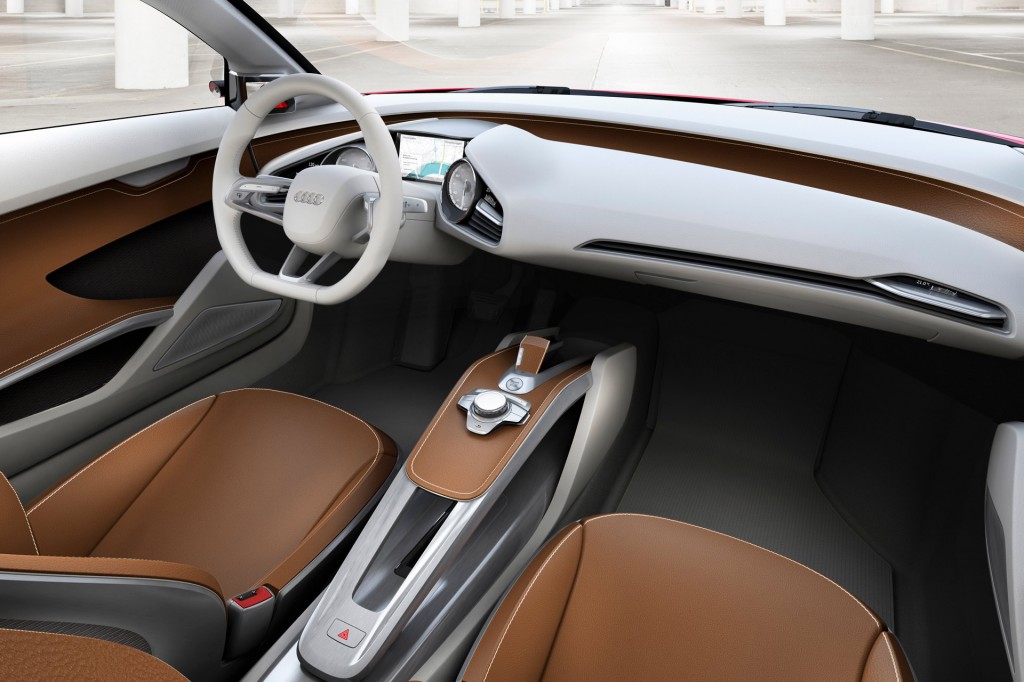 Keogh told the assembled dealers that the battery range of pure electric vehicles would soon reach 400 miles, and eventually 500 miles, eliminating worries about both range and charging infrastructure.

And he advised them to start thinking now about opportunities to earn money around battery-electric vehicles to offset the lower service and parts revenue they will provide.

Among his suggestions: installation of home charging stations.

He also warned dealers that price discounting was making them vulnerable, because they were offsetting it with high profits on service and parts—which likely wouldn't last indefinitely as electric cars become a greater part of the company's product mix.