It's a new year, and that means a new crop of buyer deals on green cars.

As dealers get more anxious to clear this older stock, look for more aggressive incentives on these models.

At the same time, some of the newest models on sale also come with discounts of various amounts this month.

As always, head over to CarsDirect for more information.

The 2017 model year may be underway, but there are still deals to be had on any 2016 models remaining on dealer lots.

Because these incentives are applied at a dealer's discretion, savings may vary from dealer to dealer.

You will also have to limit your selection to whichever 2016 Prius models happen to remain on that dealer's lot.

Another leftover 2016 model that still represents a great deal is the Kia Optima Hybrid. 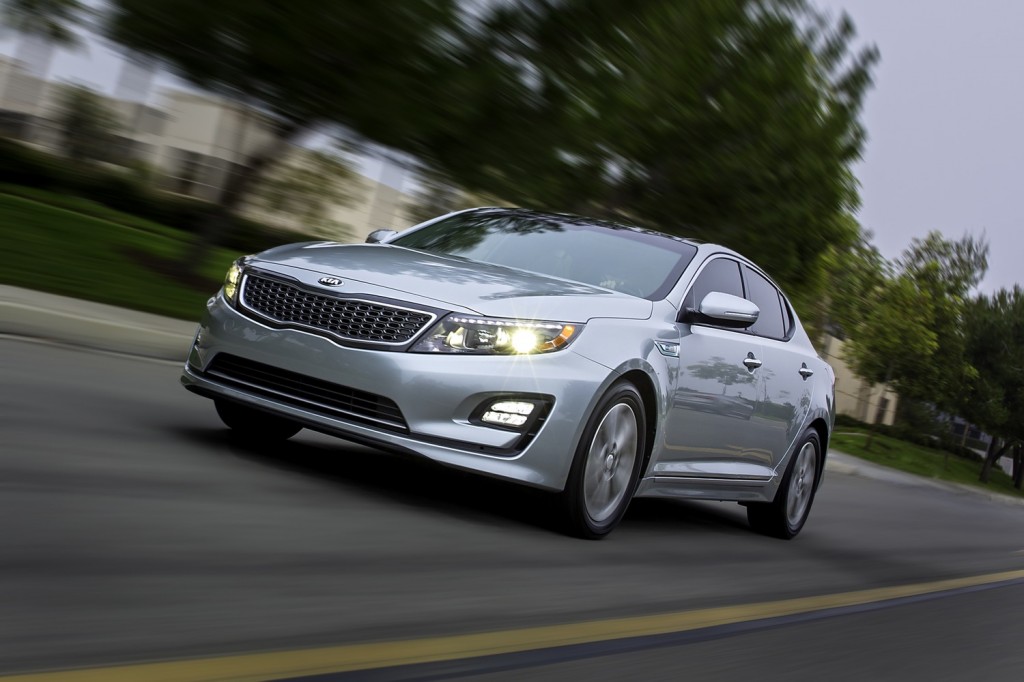 If you're not concerned with having the latest version, the 2016 Optima Hybrid can be leased at $179 a month for 39 months.

As with the 2016 Prius, finding a 2016 Optima Hybrid may prove difficult as dealer stocks diminish. 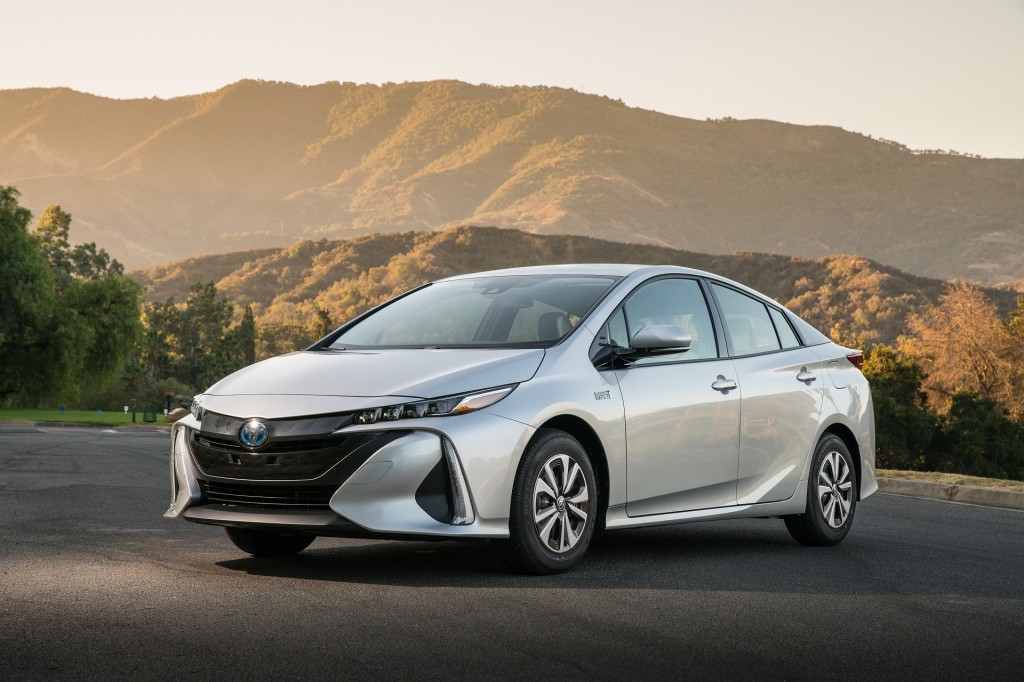 The 2017 Toyota Prius Prime only recently went on sale, but the Prius rated at 25 miles of all-electric range is already subject to discounts in certain regions.

In contrast to the Prius Prime, the Ford C-Max Energi has been around for several model years. 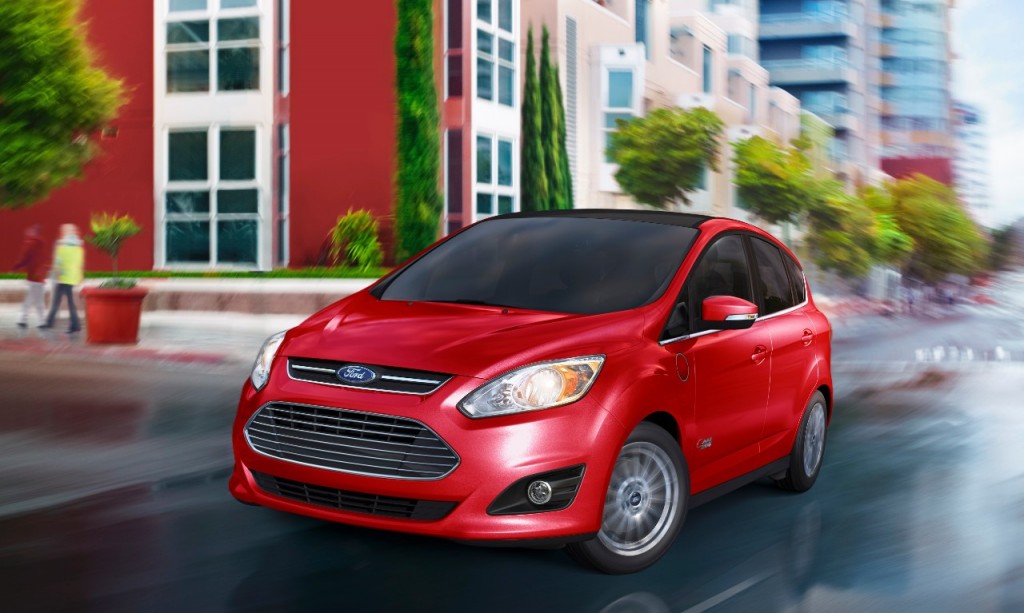 The 2016 C-Max Energi could represent a very good deal, thanks to lease and finance offers that will reportedly stand until April.

That's somewhat less than the $6,000 offered in December, but can now be applied to any car in stock, rather than just the ones that have sat around the longest. 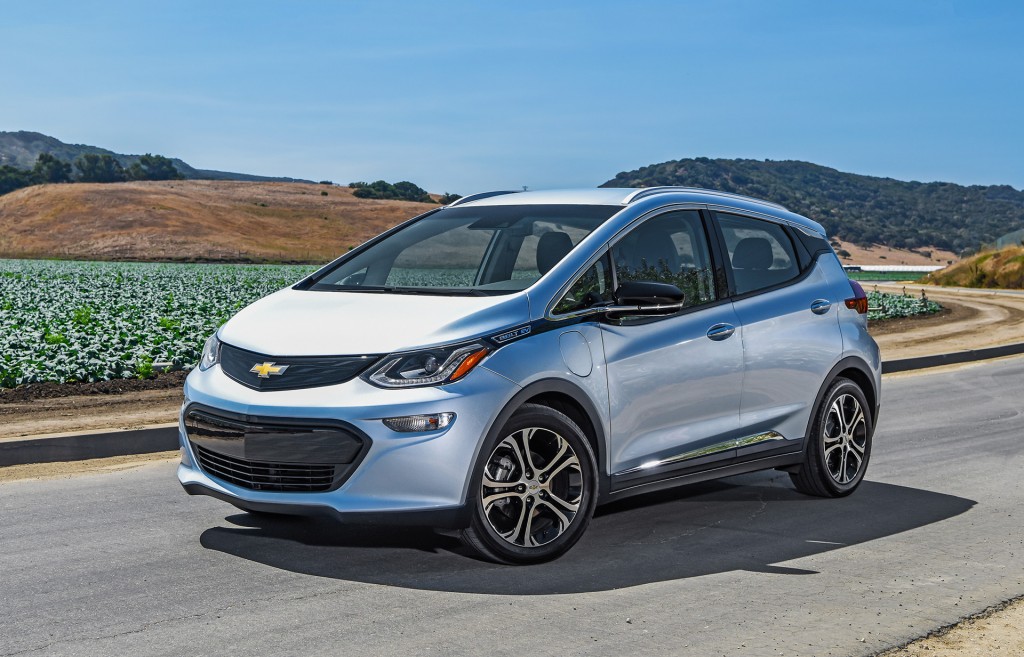 Last month saw the launch of the 2017 Chevrolet Bolt EV in California, as well as the start of incentives for that highly-anticipated model.

Chevy is still offering a Bolt EV lease deal, although its cost has risen from last month's offer.

Through January 31, the Bolt EV will lease for $359 a month for 36 months—in the regions where it is available.

While the Bolt EV will eventually be available nationwide, the smaller, older, and lower-range Fiat 500e remains limited to California and Oregon. 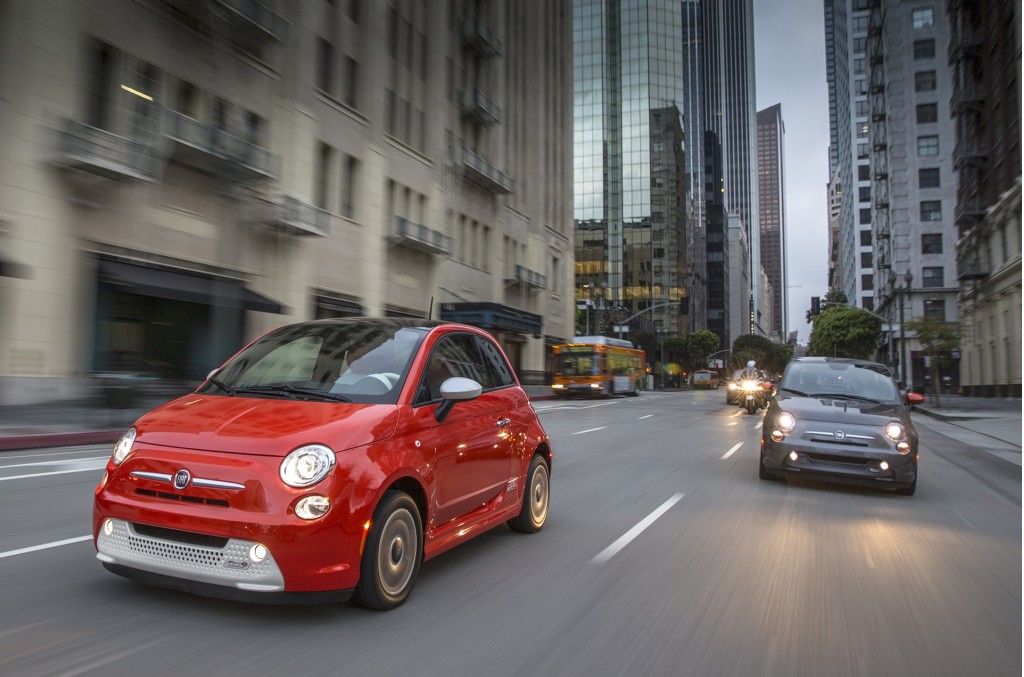 But it does represent a good deal for buyers in those states.

Shoppers coming in from non-Fiat Chrysler Automobiles (FCA) vehicles can get an additional $1,000 bonus.

The 2016 Kia Soul EV is another limited-market electric car, although it is available in more states than the 500e. 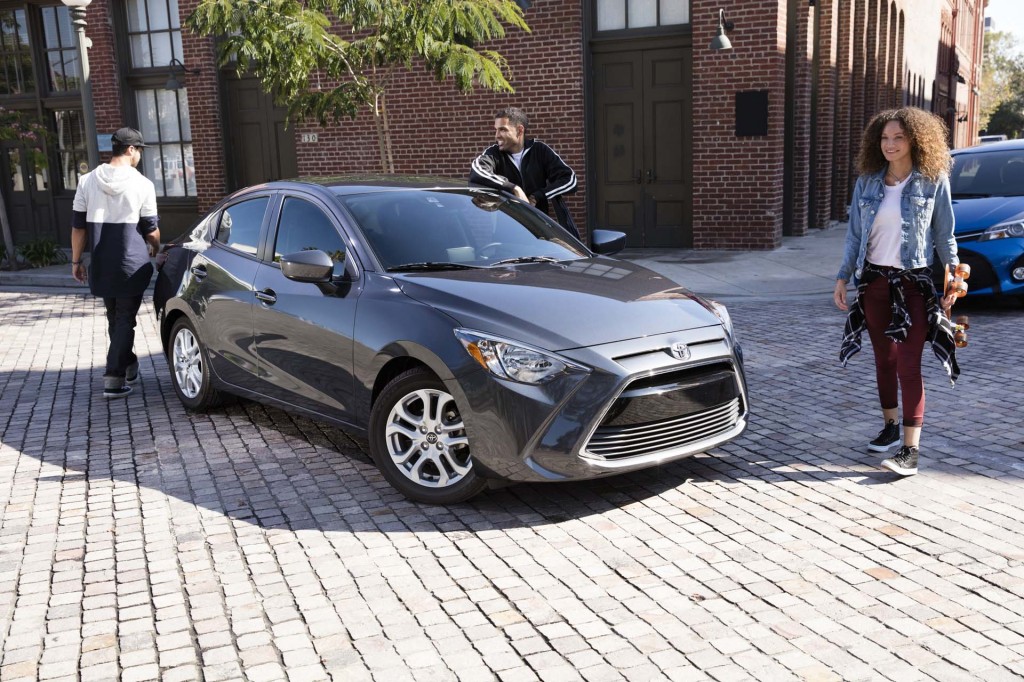 The 2017 Toyota Yaris iA was previously sold as the Scion iA, but has now outlived Toyota's defunct "youth brand" and remains an underrated favorite of this site's editors.

With an EPA-rated 35 mpg combined and a reasonably pleasant driving experience, it's nice to see the iA stick around.

For January, Toyota is extending offers available last month on the subcompact sedan, making it a better deal than before.

A rebate on the Yaris iA has been upped to $1,000, and 0-percent APR financing is now available for 72 months, rather than the previous 60 months.