As the primary battery supplier to Tesla Motors, Panasonic has a secure position as one of the top players in automotive lithium-ion cells.

The Japanese electronics company is closely involved in the construction of Tesla's Nevada battery "gigafactory," which will provide the economy of scale necessary for Tesla to hit its $35,000 price target for the 215-mile Model 3.

At least one Panasonic executive is already making positive predictions about the impact of full-scale Model 3 production on the company's battery-cell sales.

Panasonic expects demand from Tesla to help double its sales of electric-car battery cells in three years, according to Reuters.

Kenji Tamura—an executive in charge of Panasonic's automotive and industrial business—told the news agency that he expects annual automotive-battery sales to grow to 400 billion yen ($3.98 billion) in the fiscal year ending in March 2019.

That's compared to 180 billion ($1.70 billion) yen for the fiscal year that ended this past March. 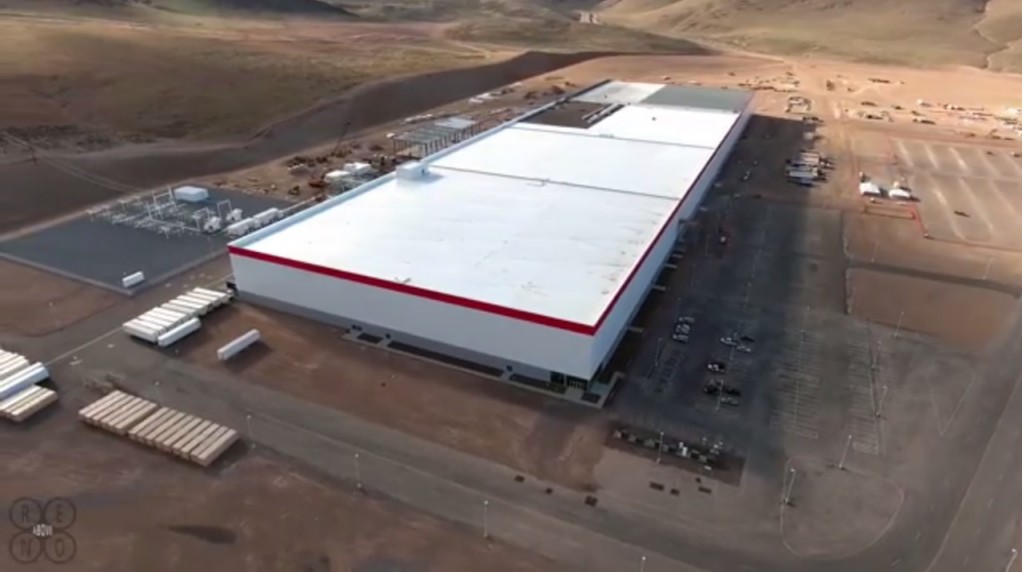 Combined sales from both automotive and energy-storage battery cells should reach 500 billion yen ($4.7 billion) in the same period, or around 2.5 times the total for both products in the last fiscal year.

Tamura also said that Panasonic plans to accelerate a previously-announced $1.6 billion investment in the Nevada gigafactory, at Tesla's request.

Panasonic originally planned to release that sum in a series of eight installments over a longer period of time.

It was also reported recently that Panasonic planned to start production of lithium-ion cells at the gigafactory as early as November. 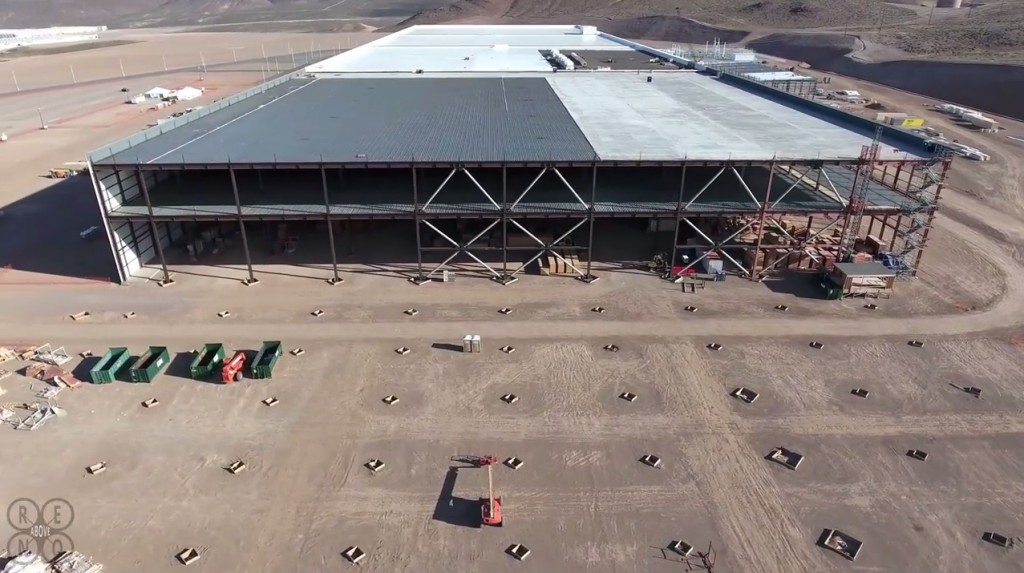 Supervision of cell production is one of Panasonic's responsibilities as part of its partnership with Tesla.

The electric-car maker already assembles battery packs for stationary energy storage at the gigafactory, and it plans to hold a grand opening at the facility later this month.

Volume production of actual lithium-ion cells is crucial to meeting Tesla's stated goal of starting Model 3 production during the second half of next year.