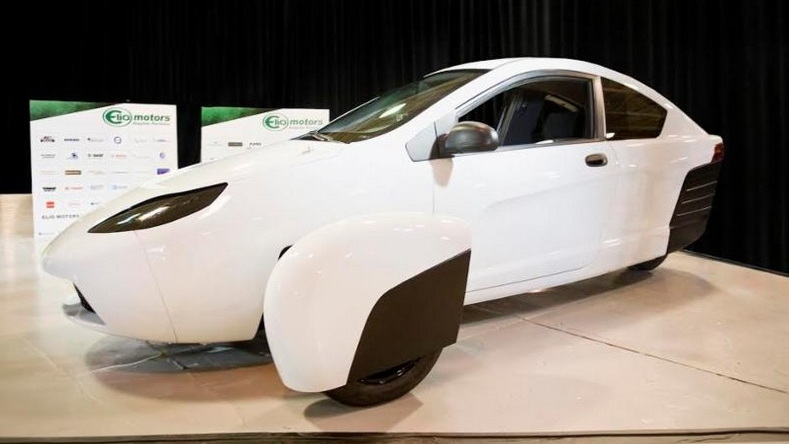 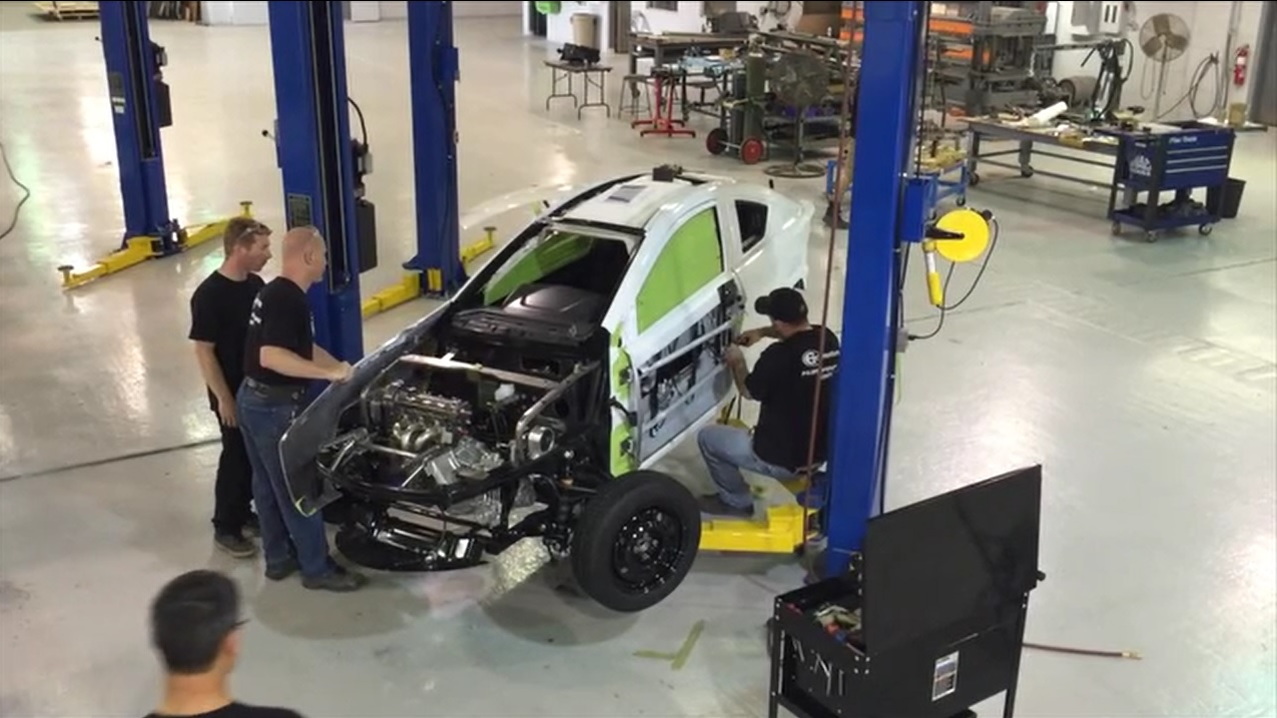 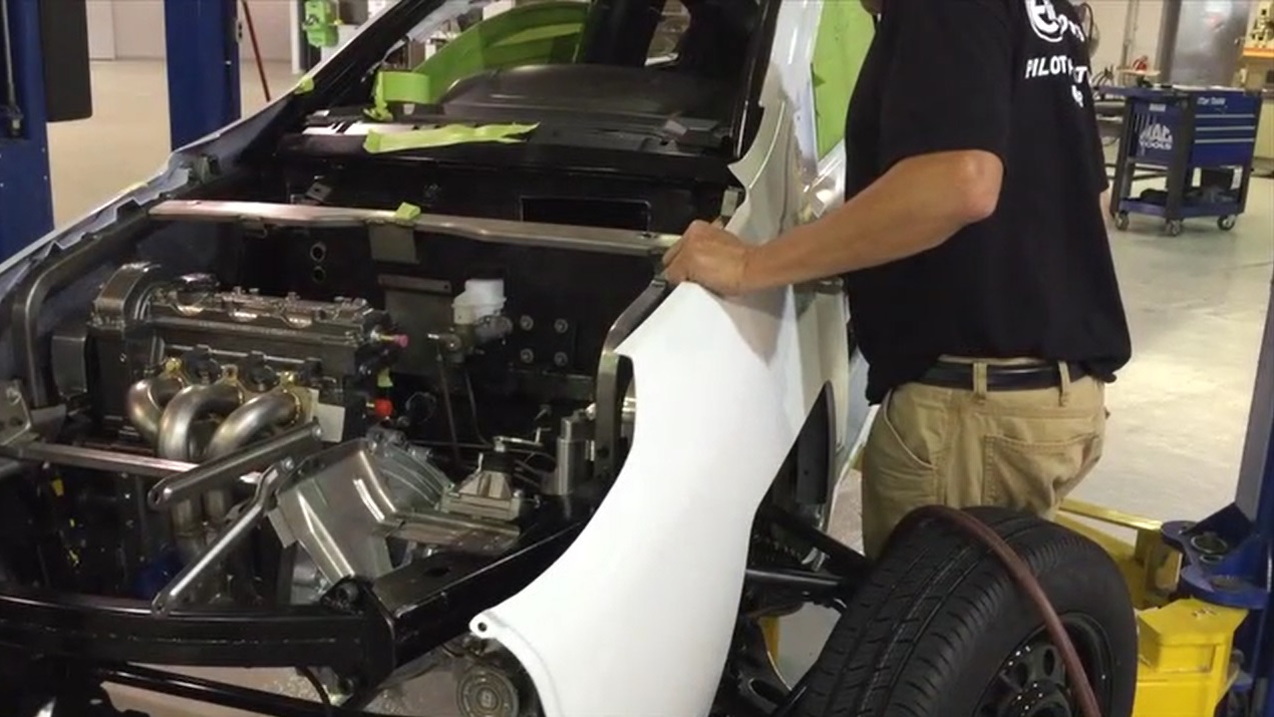 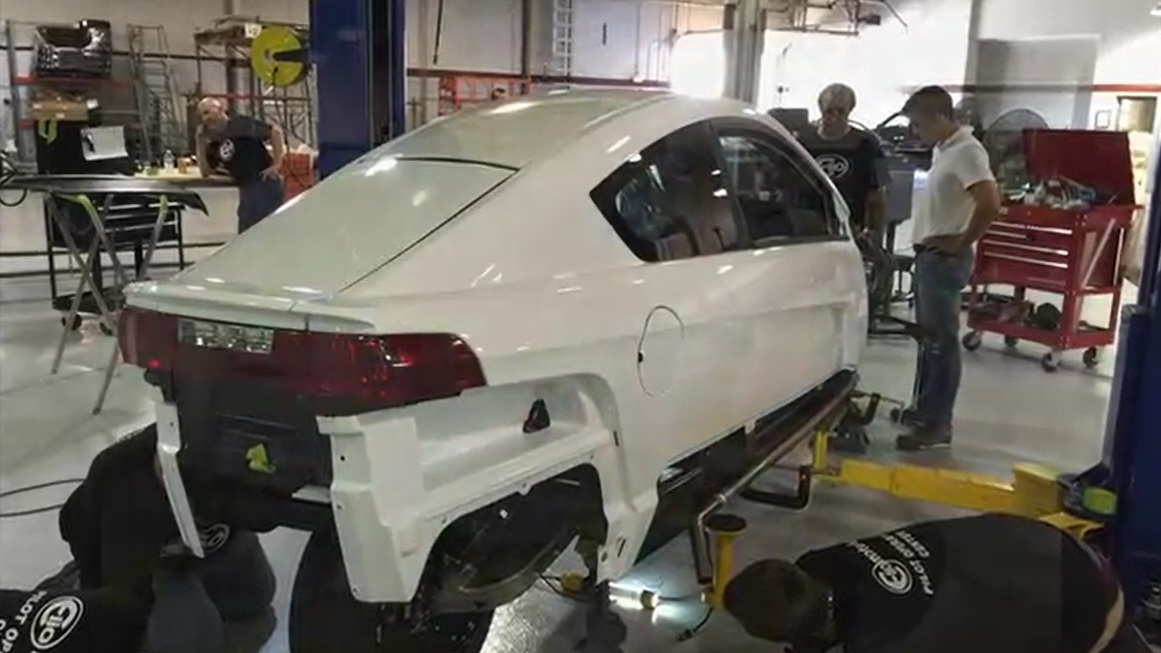 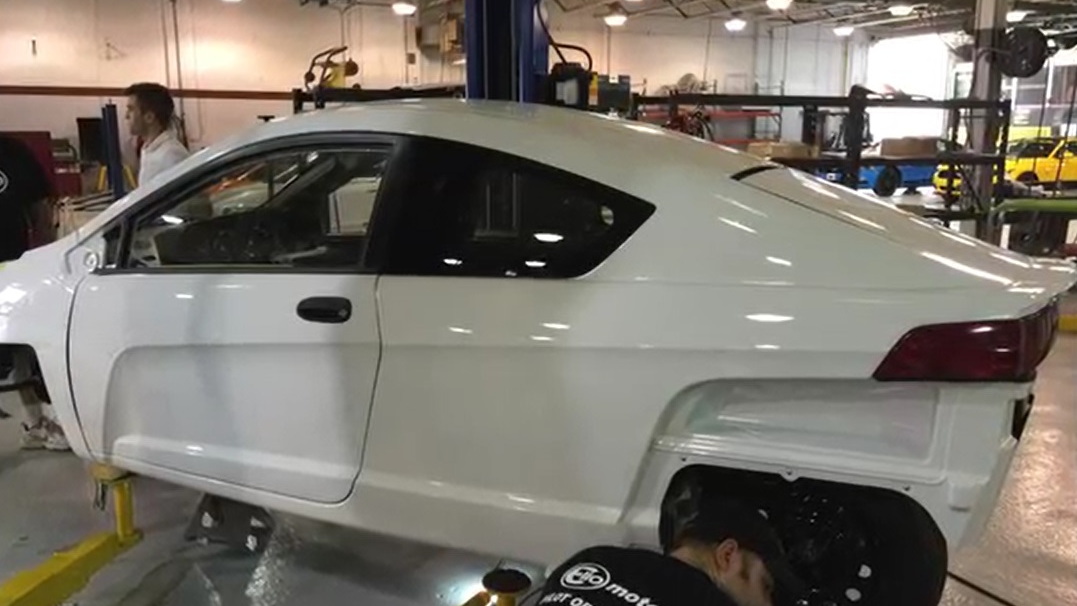 But they must still make dozens of vehicles that will never be sold, to test assembly, evaluate features, conduct durability tests, and wreck them to assess crash-safety ratings.

Those vehicles, destined to be crushed at the ends of their hard lives, generally don't rate press releases.

So we were bemused to get a slightly breathless announcement yesterday from startup Elio Motors saying that it had built ... a test car.

To be fair, the company says the car—code-named E1A—is the first of 23 such "E-Series" test and validation vehicles.

They'll be used for all the same development tests that any carmaker has to conduct, which will "help refine and finalize the overall design prior to final production."

Elio Motors calls completion of its first E-Series test car "one of the company's most important milestones in its march toward production."

E1A was unveiled, it said, in front of more than 200 suppliers, executives, and engineers who played key roles in the car's development.

"This is another banner day in Elio Motors' history," said the company's CEO and founder, Paul Elio, "as we continue to achieve important objectives, one after another."

"As a veteran manufacturing exec," said Elio's vice president of manufacturing Gino Raffin, "these are the days that still get the blood pumping."

The results of testing the E-Series three-wheelers will let the Elio team "make final adjustments prior to tooling up for production," Elio noted.

After the tests are completed, Elio plans to build 100 pre-production vehicles in a former GM assembly plant in Shreveport, Louisiana, that had assembled Hummers.

GM UAW workers on the Hummer assembly line in Shreveport

Elio's two-seat, three-wheeled vehicle is intended to sell for a base price of $6,800 and achieve a highway fuel-economy rating of 84 miles per gallon.

The company says it has received 55,000 reservations for the car, representing potential sales of $300 million.

Earlier this year, it raised $17 million through small-investor crowdfunding under a new law that allows less-wealthy "non-accredited" investors to put up to $15,000 into startup companies.

The company's shares are also publicly traded, as of this past February.

Elio said last year that it would need $230 million to start volume production at the Shreveport plant.

Reportedly, the company is pinning its hopes on getting a loan from the Department of Energy's Advanced Technology Vehicles Manufacturing low-interest loan program.

Those funds, first allocated in 2008, offer loans to carmakers and suppliers to upgrade facilities and build more efficient cars, with fuel efficiency at least 25 percent higher than those they replace.

No automakers have received loans under the program in six years.