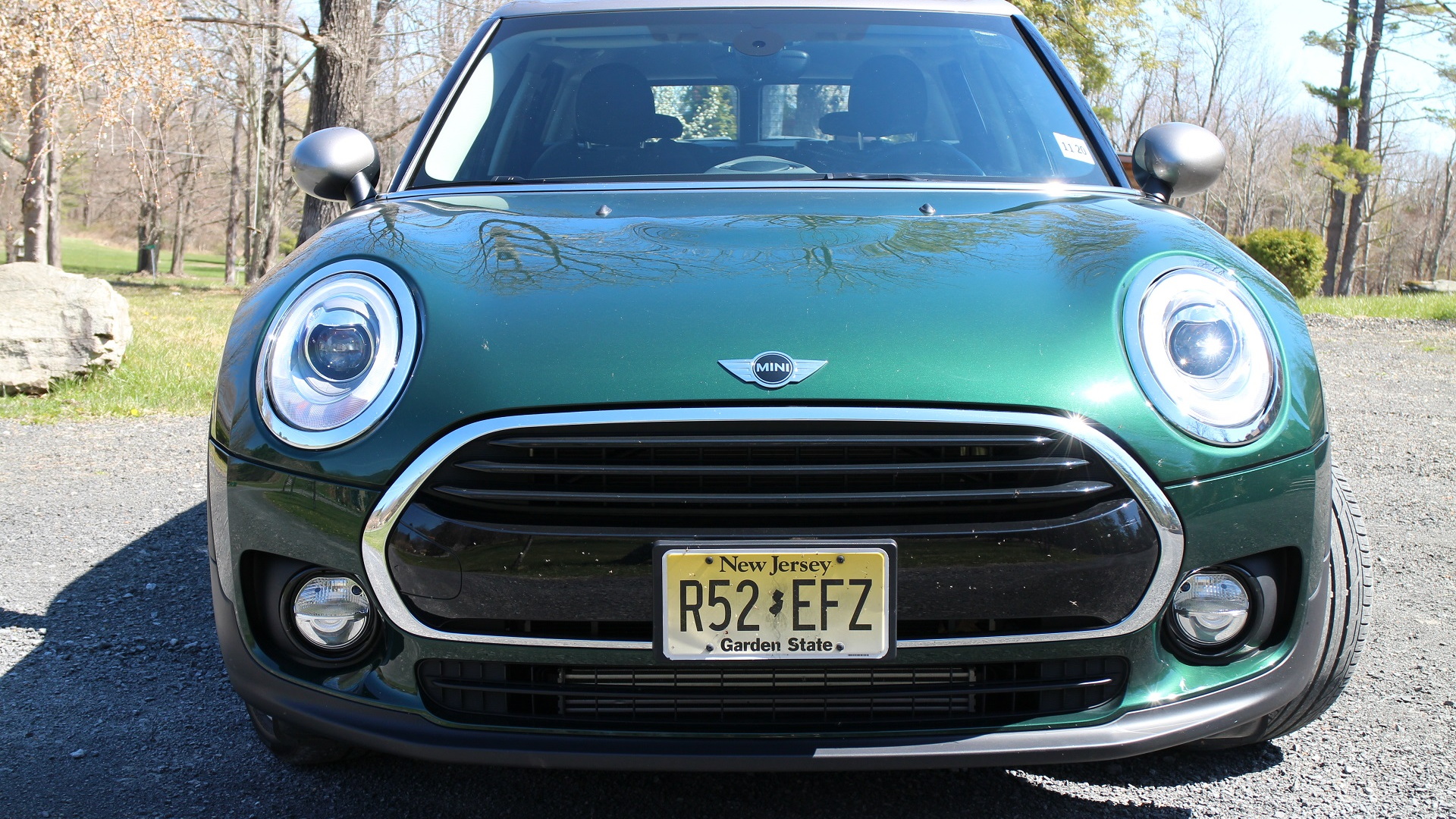 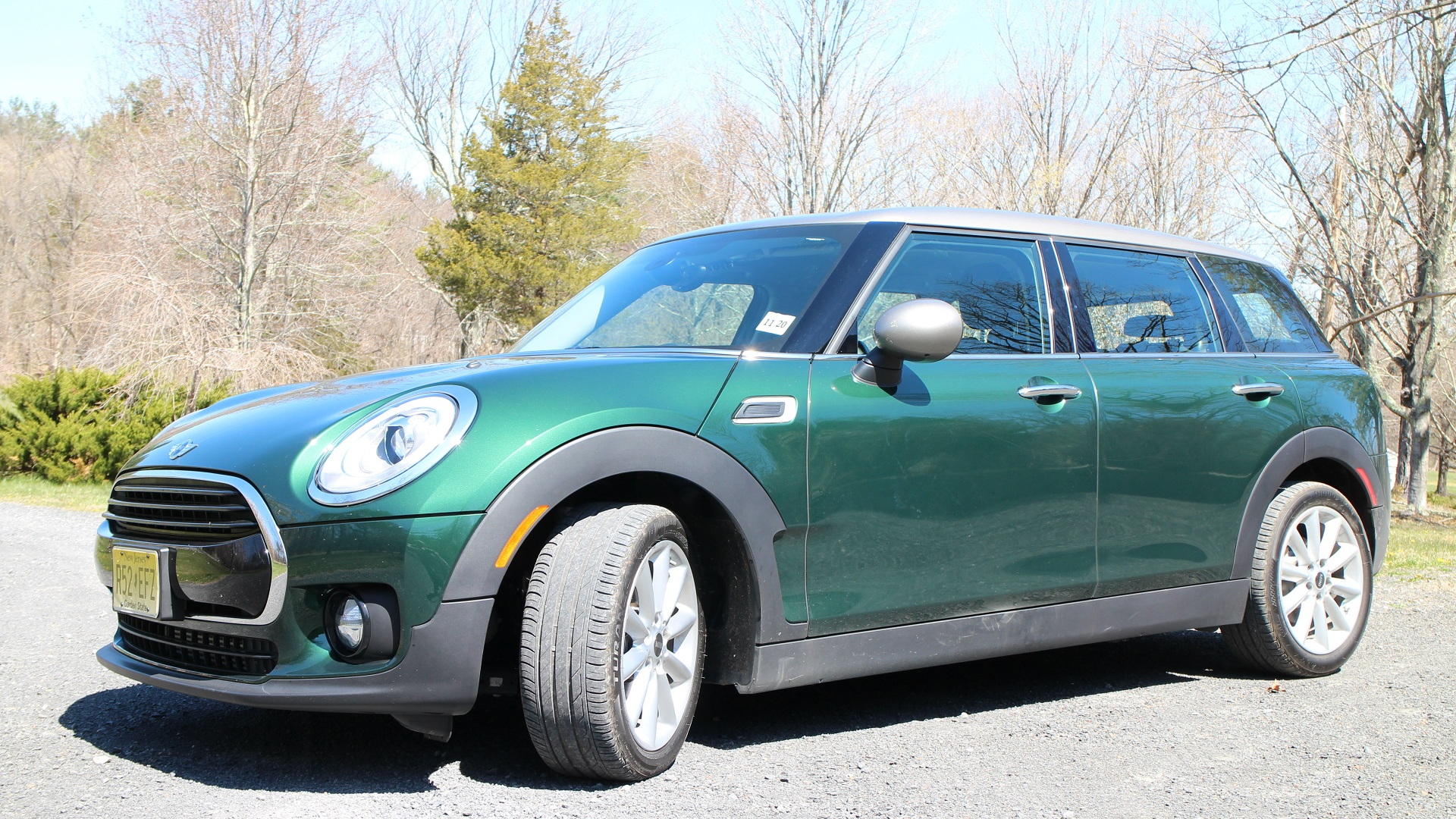 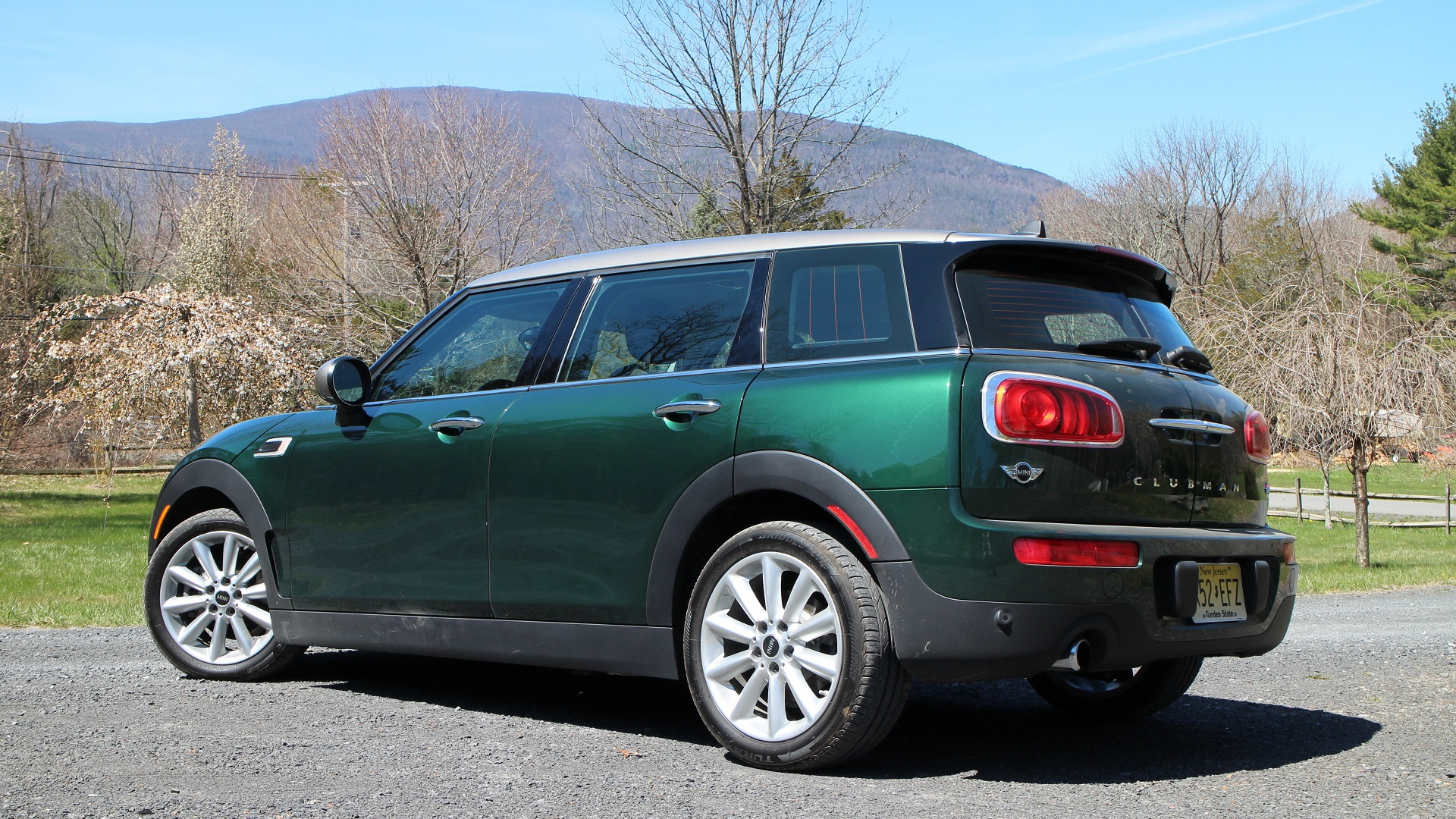 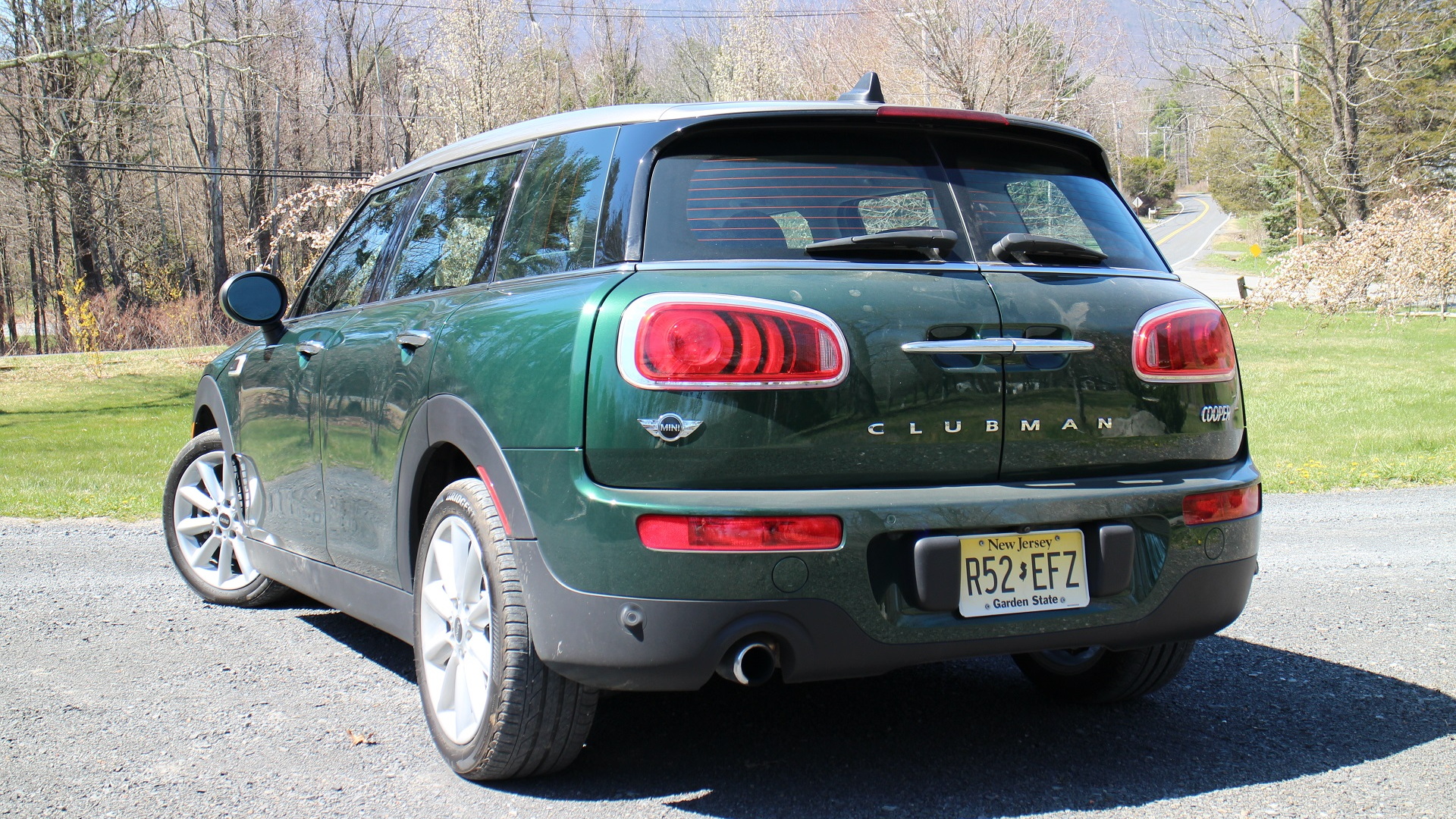 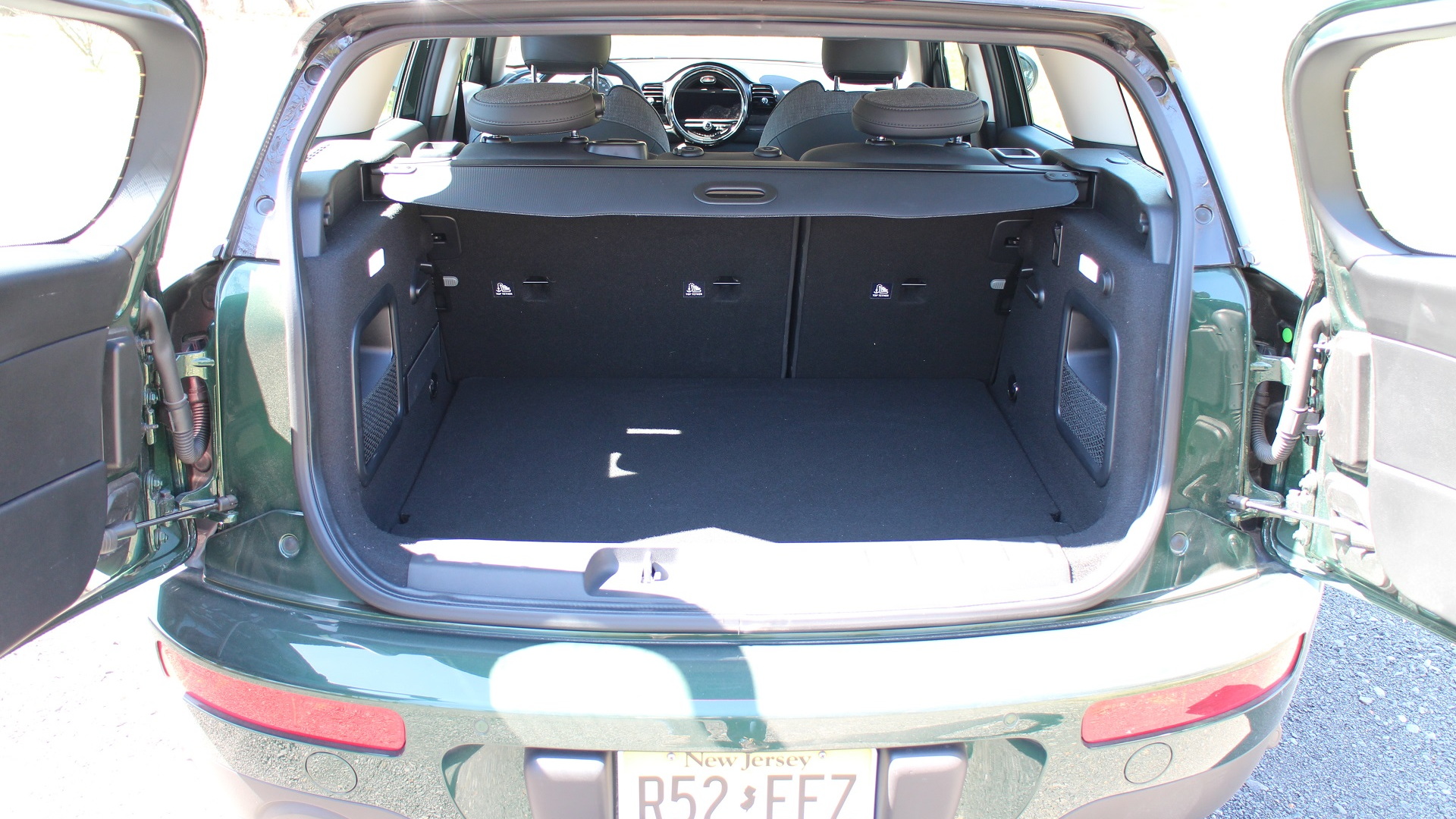 The little British cars are fun to drive, often produce smiles from others, and in their latest incarnation, are considerably more fuel-efficient than they used to be.

We've already tested the third-generation Mini hardtop in both its three-door and the new five-door variants.

Now, we've had a chance to test the newest version of the Clubman wagon, which has grown up into a proper four-door wagon but retained its vertical "church doors" in the back.

The previous generation of Clubman had a single door on the left and essentially a door and a half on the right; it was a much smaller car than this latest version.

Our 2016 Mini Cooper Clubman test car was fitted with a 1.5-liter turbocharged three-cylinder engine that sends 134 horsepower and 162 pound-feet of torque to the front wheels.

While there's expected to be a future version of the Clubman that offers Mini's All4 all-wheel-drive system, for now the only AWD Mini is the Countryman crossover SUV.

The EPA fuel-economy ratings for the car we tested are 28 mpg combined (25 mpg city, 35 mpg highway).

That's considerably lower than the rating of 33 mpg combined for the three-door Cooper we drove almost two years ago.

That three-door Cooper Hardtop gave us real-world gas mileage of almost 40 mpg over a long trip that was mostly highway miles.

For our recent Mini Clubman, the mileage shown on the vehicle's display ended up at 36.4 mpg over 323 miles that was about two-thirds highway, one-third local traffic.

We'd view that as more evidence that the three-cylinder Mini Coopers can deliver remarkable fuel efficiency if you drive them at a normal pace.

One unexpected feature of the Mini's powertrain was rev-matching, meaning that the car's control software automatically raises or lowers the engine speed once the driver shifts into a new gear.

That makes the clutch takeup exceptionally smooth, but it disappointing to realize it was the car doing the work—rather than us being exceptionally good at using the manual gearbox and stiff clutch.

Other notes from our four days with the new Mini Cooper Clubman:

Our 2016 Mini Cooper Clubman carried a base price of $24,100. The British Racing Green metallic paint added $500, and the cloth-and-leatherette upholstery in Black Pearl a further $750.

With $500 for heated front seats, $300 for SiriusXM satellite radio with a one-year subscription, and a mandatory $850 destination charge, the bottom line came to $30,750.

Trivia: This is one of very, very few cars you can buy that have twice as many doors as cylinders.