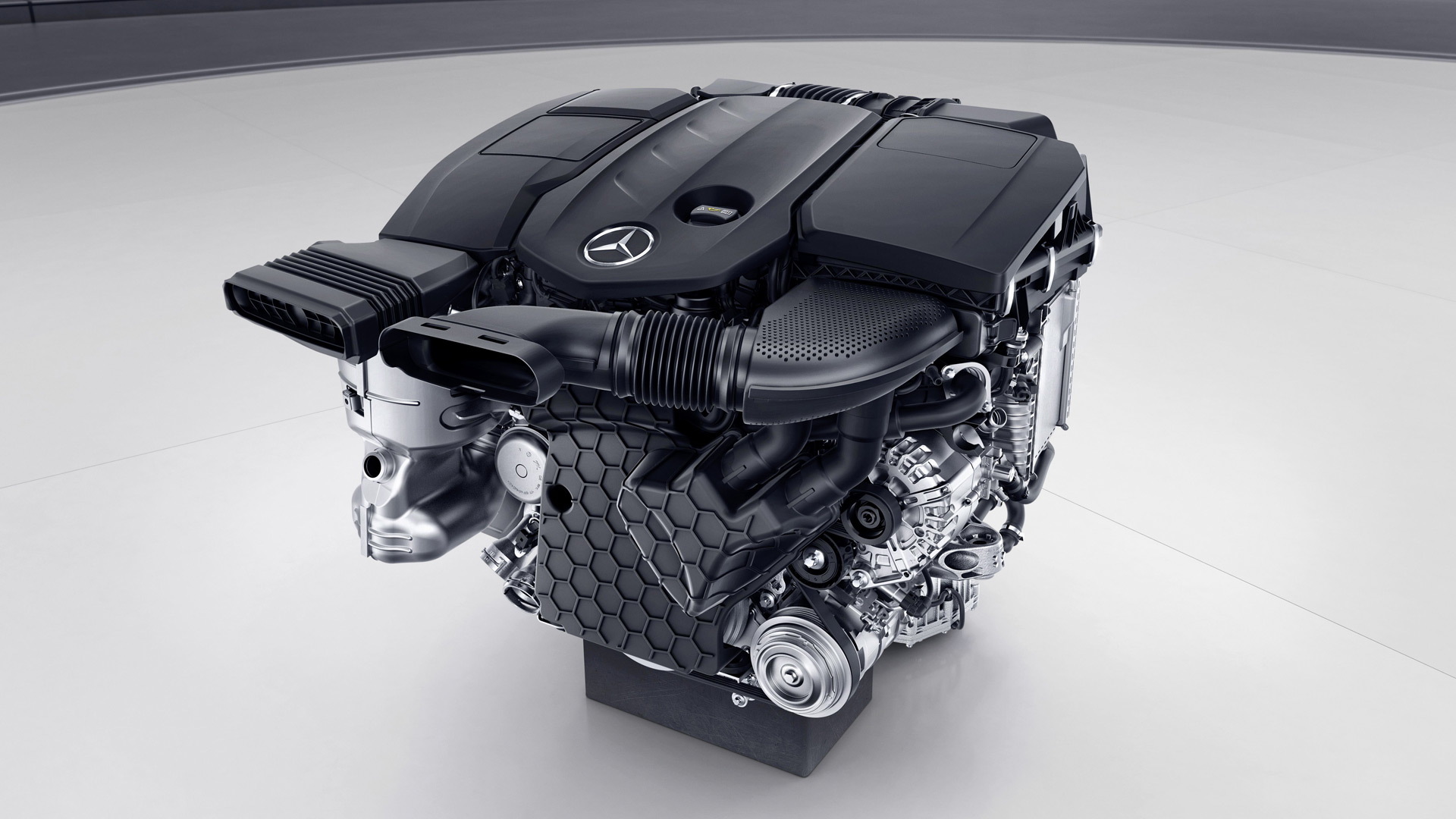 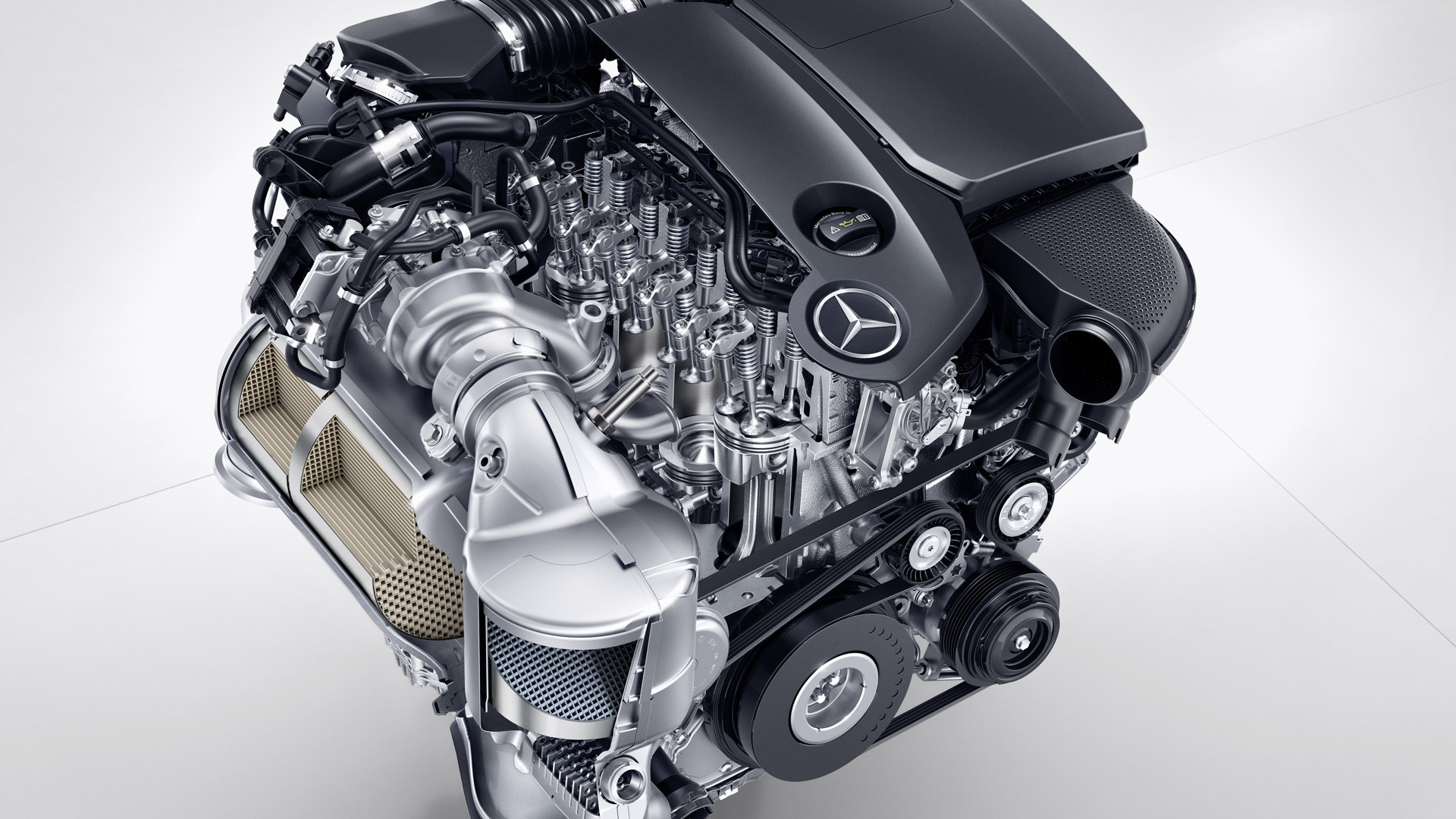 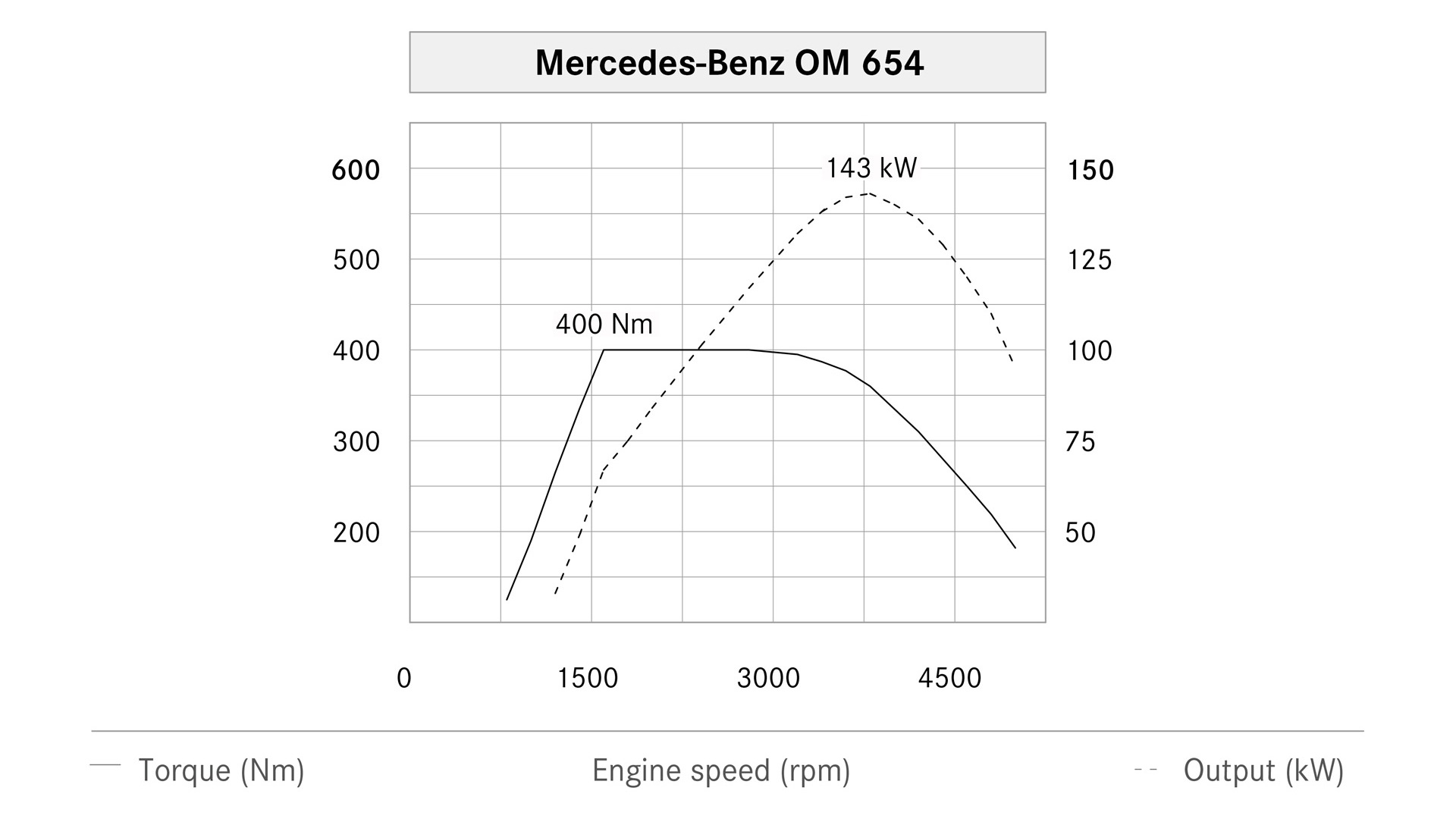 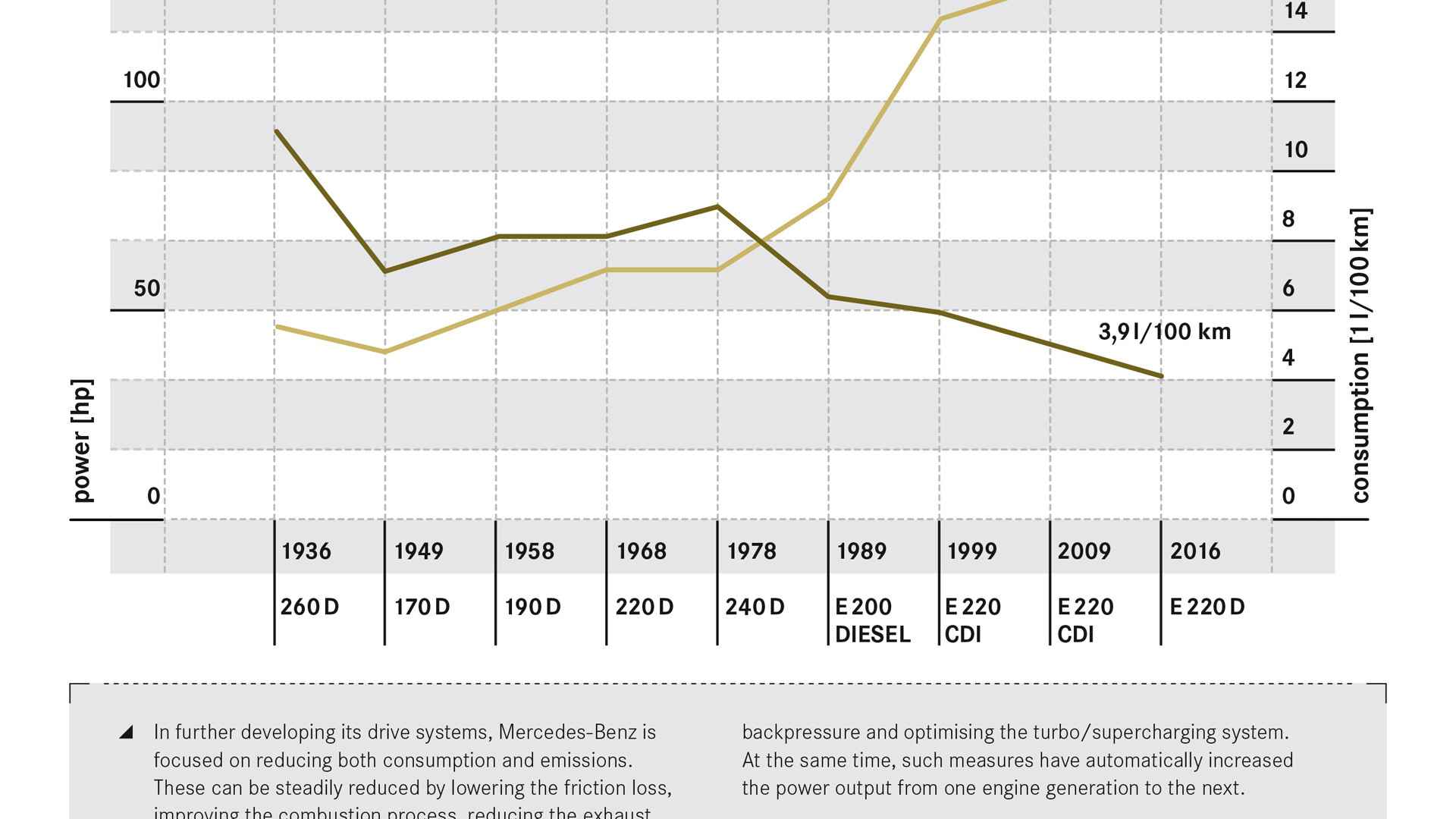 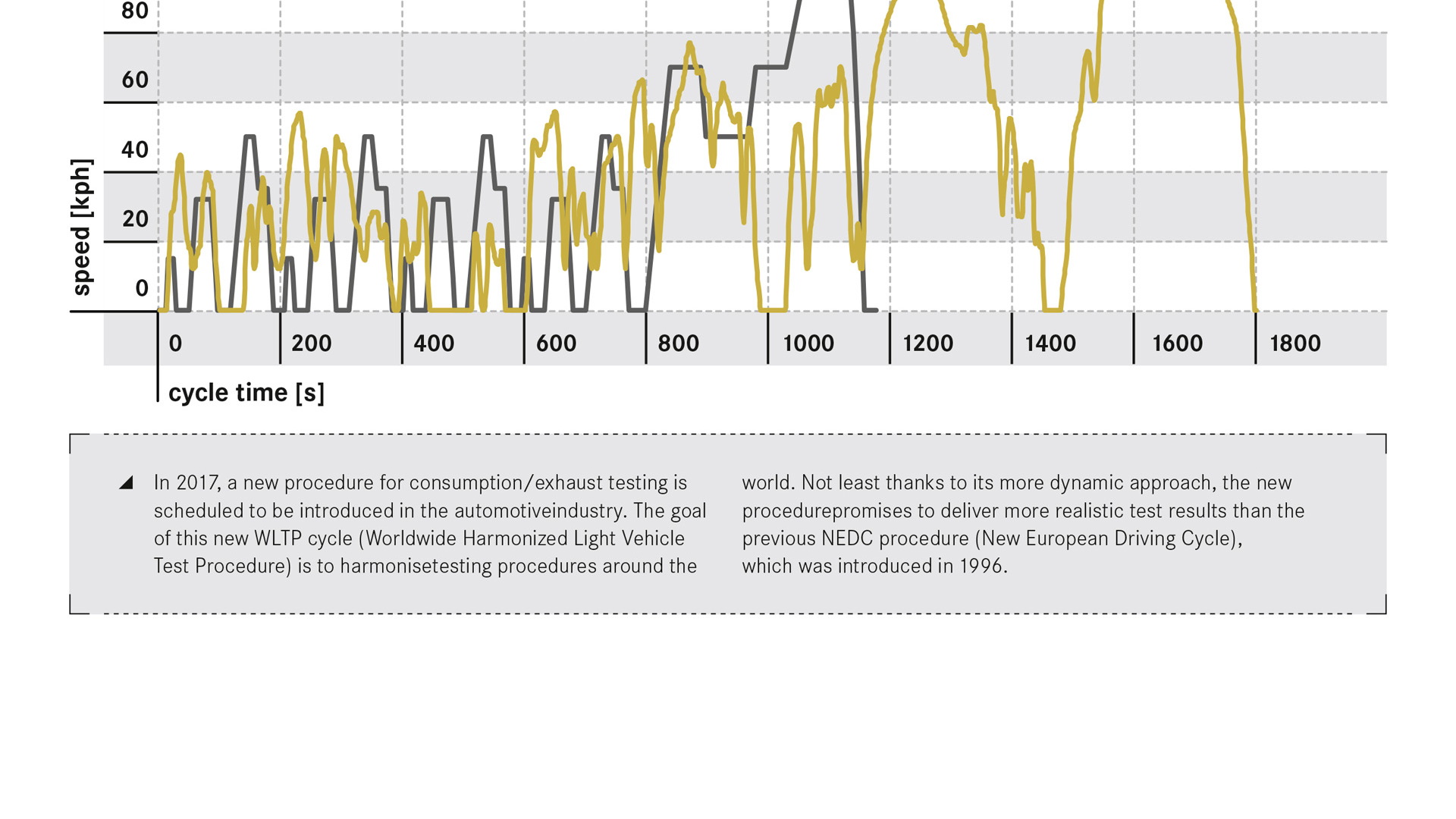 Diesel may be a dirty word for some but for the major automakers, especially those with a significant presence in fuel-conscious Europe, it commands a lot of importance. One such automaker is Mercedes-Benz, which this week announced it is investing close to $3 billion over the coming years in developing next-generation diesel engines. This is in addition to the automaker’s substantial investments in hybrid and electric car technologies.

Mercedes has already announced the first of its next-generation diesel engines. The unit, a four-cylinder that forms part of a new modular family of engines, is code named OM 654 and it’s a turbocharged 2.0-liter mill that will eventually replace the turbocharged 2.1-liter four-cylinder currently employed by the German automaker.

Mileage will vary depending on vehicle type, but according to Mercedes the OM 654 on average delivers around 13 percent lower fuel consumption and CO2 emissions than the current 2.1-liter four-cylinder. The engine is also more potent. It’s rated at 191 horsepower and 295 pound-feet of torque, which is up on the 167 hp and 295 lb-ft of the current engine.

But the benefits don’t end there. Thanks to all-aluminum construction, which is rare when it comes to diesels, the OM 654 weighs in at 371 lb, or about 76 lb less than the current engine. We’re told noise, vibration and harshness are also all lower.

As stated above, the OM 654 is only the first in a new family of diesel engines. Importantly, they have all been designed with selective catalytic reduction (SCR) systems. SCR reduces harmful emissions such as nitrogen oxide (NOx) which is at the heart of the Volkswagen Group’s emissions cheating scandal.

The engines have also been designed to be offered in various output ratings and variants, for both longitudinal and transverse mounting. Mercedes says the engines will find broad application across the entire range of its cars and vans.

Unfortunately, it’s not clear when we’ll see the engines offered in the United States. Over in Europe, the OM 654 will be available this spring in the E220d member of the new E-Class family.