After admitting to installing "defeat device" software in diesel cars to cheat emissions tests, Volkswagen will go a through a long--and expensive--process to rectify things.

In addition to paying to fix the affected diesel cars, it will likely face criminal penalties from regulatory bodies in multiple countries.

It will also have to deal with hundreds of separate civil suits from disgruntled owners.

And where it faces those suits could have a big impact on the outcome.

This week, Volkswagen said it wanted to consolidate the more than 450 customer lawsuits pending against it, and face them in Detroit courts.

UPDATE: This article was first published on December 4. On December 8, the Judicial Panel on Multidistrict Litigation consolidated those lawsuits in California, not Detroit.

Although Volkswagen opposed the designation of California, that state has a high proportion of the affected Volkswagen TDI diesel vehicles, as well as a large number of VW dealers. 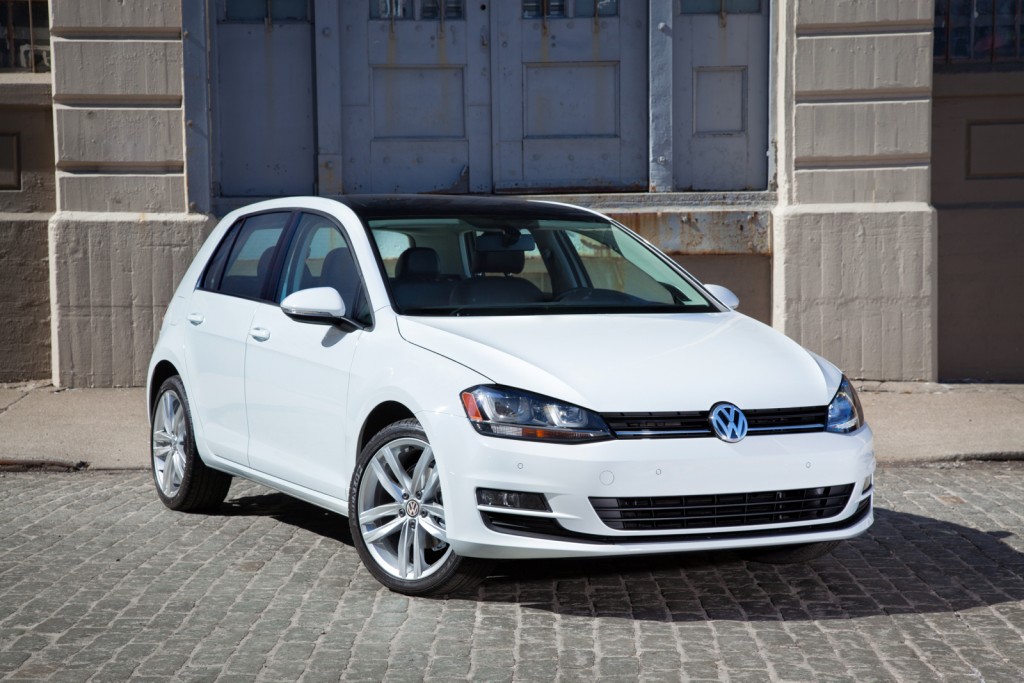 While it may be home to the Big Three U.S. automakers, Detroit holds some advantages for VW.

One is that people in the Detroit area already tend to sympathize with carmakers, which obviously has a large presence there.

Volkswagen itself isn't actually alien to Detroit; it has an engineering center in nearby Auburn Hills.

Rosen--who was a key player in Detroit's recent restructuring--is considered fair and willing to look at issues from a variety of perspectives.

If he hears the cases, he's expected to not excessively fine VW. 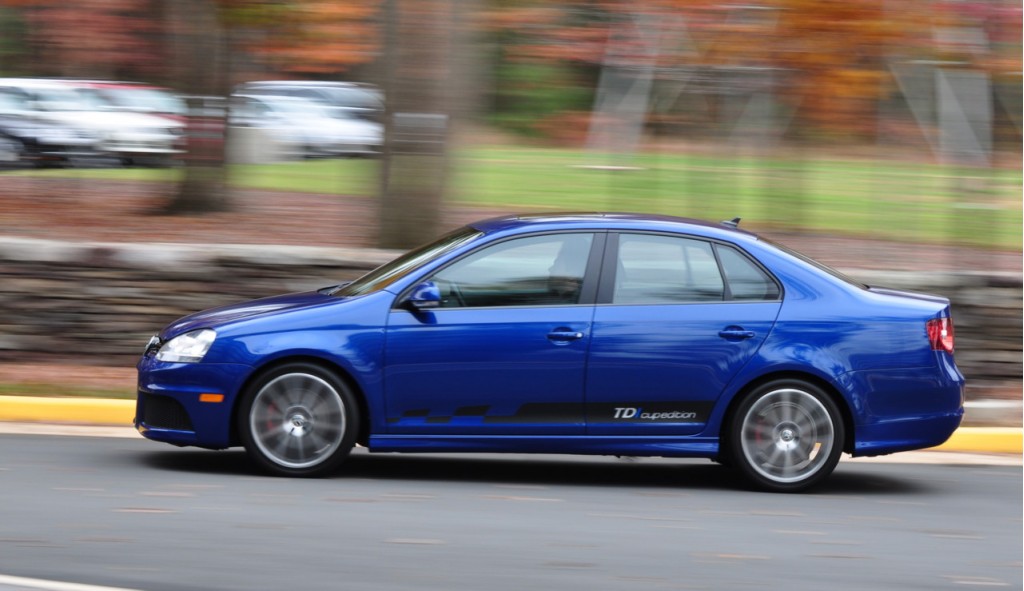 There are currently more than 350 lawsuits pending in 40 states. Volkswagen would like to streamline them by giving them class-action status.

But there are also some suits from owners of the 85,000 vehicles with the larger 3.0-liter V-6 engine.

Five lawsuits have also been filed by investors, which claim to have lost large sums of money due to the scandal. It's unclear whether those cases will be included in a class-action suit. 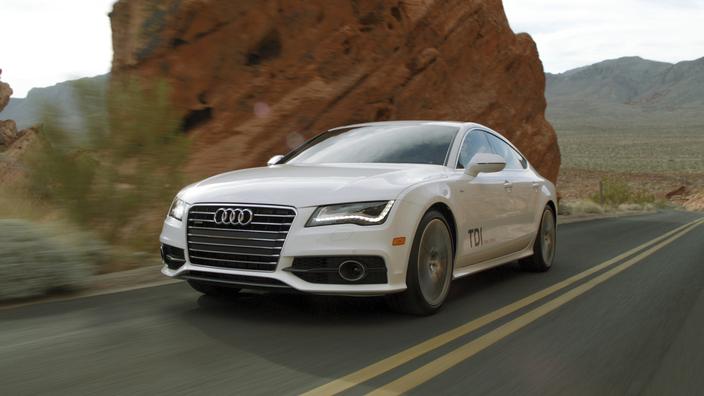 And while Volkswagen hopes Detroit will be chosen as the venue, many lawyers would prefer to have cases heard in California.

Judges and juries there are expected to hand down harsher penalties.

Volkswagen opposes hearing cases in California, but is also advocating for a Federal court in Alexandria, Virginia, according to Bloomberg (via Autoblog).

The court is located near VW's U.S. headquarters in Herndon, as well as the headquarters of the U.S. Environmental Protection Agency.

A panel of seven judges will meet December 3 in New Orleans to decide whether to combine the cases, and where they will be heard.