Commercial airline passengers in the U.S. have a lot to think about.

Reaching the end of the jetway often triggers thoughts about the flight's on-time record, the crapshoot that is the process of getting a seat assignment, and then safety.

But how often does anyone spare a thought for the fuel that's powering the plane?

Later this summer, United Airlines will begin operating flights with fuel made from farm waste and animal fats, The New York Times reports.

This will reportedly be the first time a domestic airline operates regular passenger flights powered by alternative fuel.

Just as with the car industry, airlines face pressure to reduce emissions, and biofuels have long been touted as one of the best possible solutions. 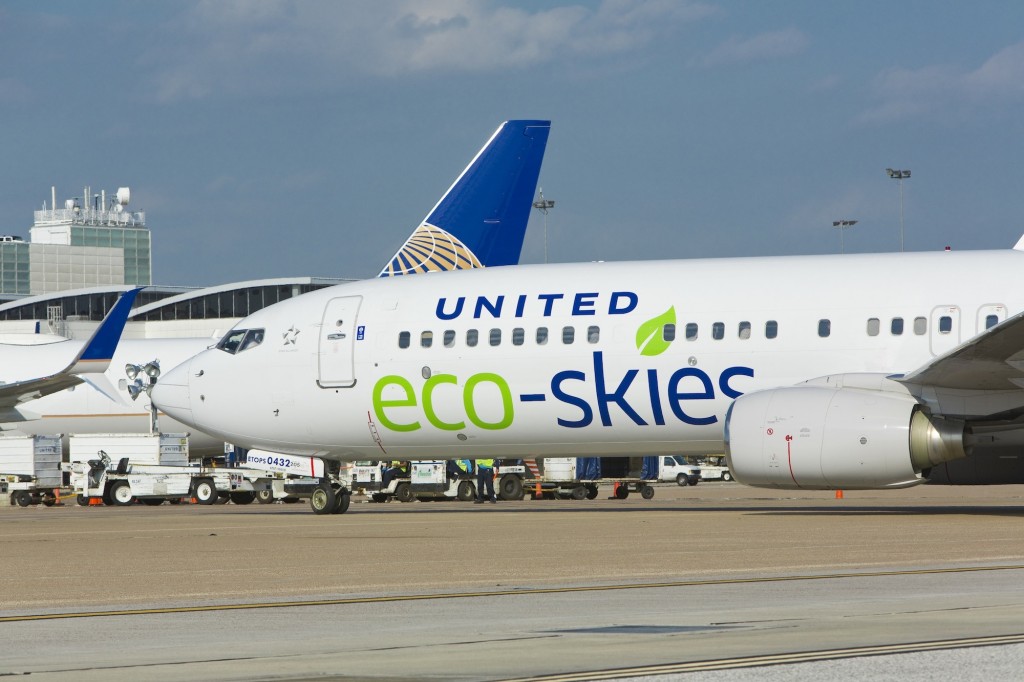 Airlines' regular routes and concentration around centralized airports makes it easier to set up fueling infrastructure.

United will invest $30 million in biofuel producer Fulcrum BioEnergy--the biggest investment of its kind so far by a domestic carrier.

California-based Fulcrum has developed a system that can turn municipal waste into renewable fuel that can be blended with traditional jet fuel.

It says this fuel can help cut an airline's carbon emissions by up to 80 percent over petroleum-based jet fuel.

The company is building a biofuel refinery in Nevada that will open in 2017, and has plans for five more around the country. 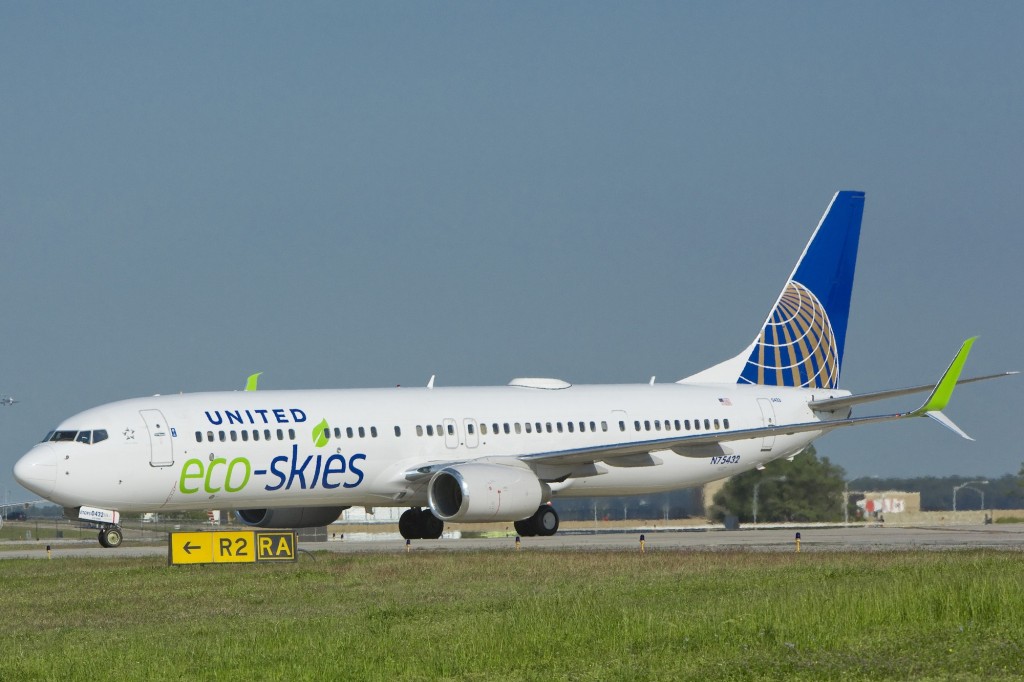 Fulcrum claims to have a 20-year deal with multiple waste-management companies to keep it supplied with raw materials.

It also says it can produce jet fuel for "a lot less than" $1.00 per gallon. United paid an average $2.11 per gallon for jet fuel in the first quarter of 2015, and claims its deal with Fulcrum is competitive with the price of traditional jet fuel.

This is actually United's second recent effort to augment its fuel supplies with biofuel.

MORE: Boeing Seeks To Certify Biodiesel For Jet Fuel Around The World (Feb 2014)

In 2013, it agreed to buy 15 million gallons of fuel from another California-based producer, AltAir Fuels.

AltAir makes its fuel out of non-edible oils and agricultural waste.

United expects the first five million gallons to be delivered to its Los Angeles International Airport hub this summer. The fuel will also be used on the L.A.-San Francisco flights. 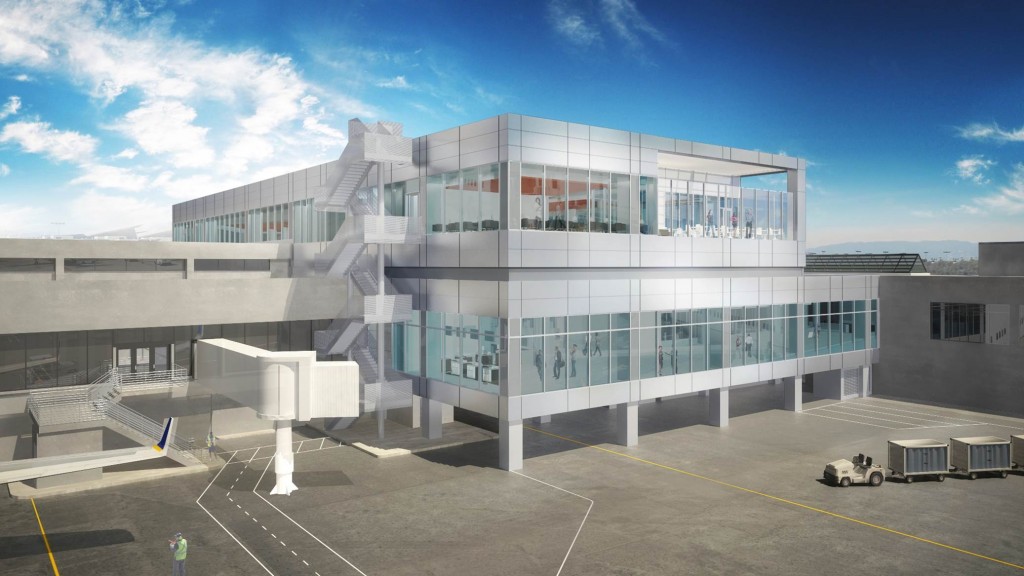 For the first two weeks, four to five flights per day will carry a mixture of 30 percent biofuel and 70 percent conventional jet fuel.

The pressure on airlines to reduce carbon emissions will likely increase over the next few years.

While they only represent about 2 percent of global emissions, airlines are one of the fastest-growing sources of carbon pollution.

The Obama Administration proposed this month the development of new regulations for aviation emissions.

Commercial airlines have also voluntarily agreed to limit growth of carbon emissions to 2 percent per year through 2020, and cap them after that.