Sometimes a few words can make all the difference.

But the company also suggested the possibility of a future Chevy Cruze Hybrid model.

It was just a single modifier in one line on a slide about the future 1.6-liter turbodiesel four-cylinder that will propel the next-generation Cruze Diesel.

That engine, Chevy noted, would provide the highest "non-hybrid" fuel economy of any Chevy Cruze model. 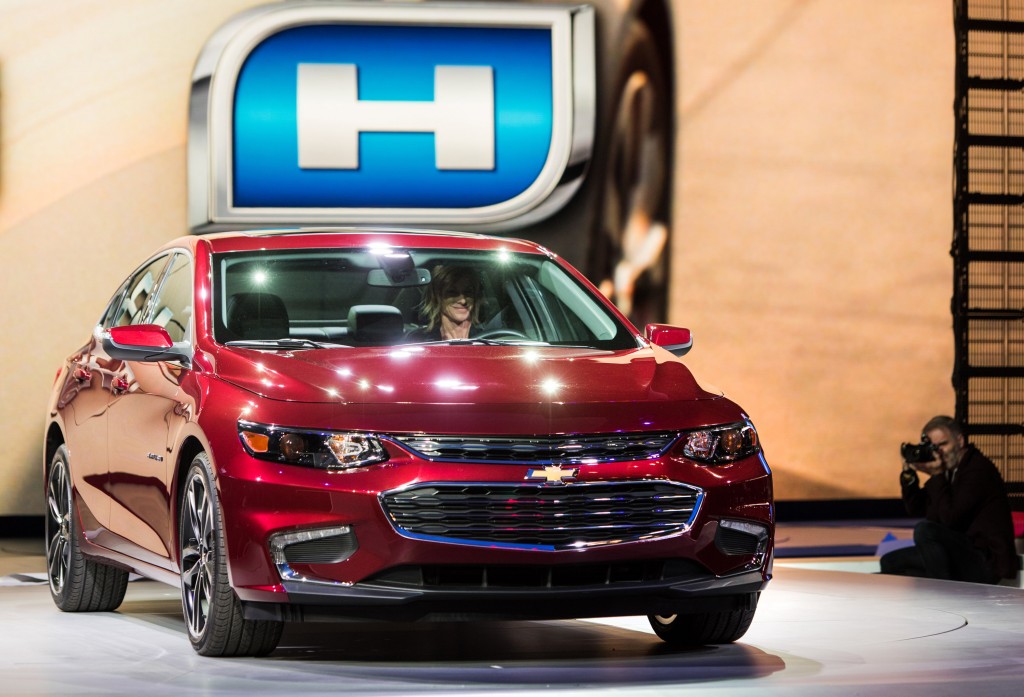 In other words, a future hybrid Chevrolet Cruze model might in fact deliver even higher fuel-economy ratings than the upcoming Cruze diesel.

Any future Cruze Hybrid would presumably use a version of the same Volt-derived full-hybrid system unveiled in the 2016 Chevy Malibu Hybrid at the New York Auto Show in April.

ALSO SEE: 47-MPG Chevrolet Malibu Hybrid: Volt's Sibling Without A Plug May Be First Of Several

And while the 2016 Malibu Hybrid competes against several established models--including hybrid versions of the Ford Fusion, Honda Accord, Hyundai Sonata, Kia Optima, and Toyota Camry--a hybrid Cruze would give Chevy an entrant in a sector with few competitors.

There are no compact sedans presently in the U.S. with hybrid powertrains, although Toyota offers a Corolla Hybrid in a few other global markets. 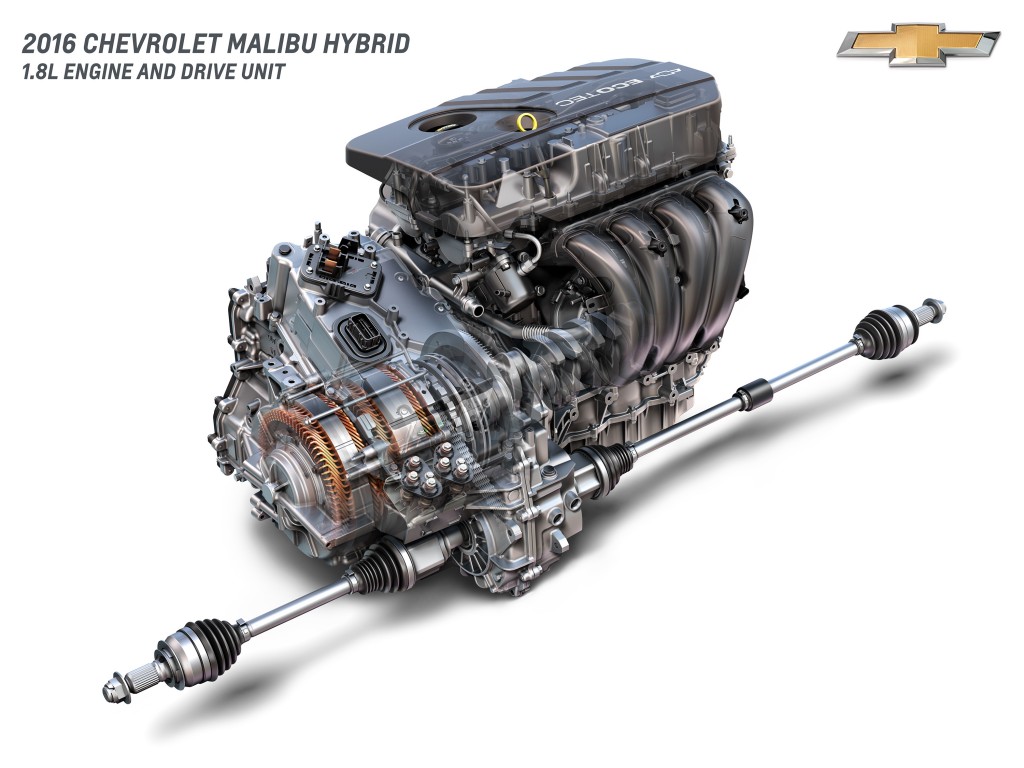 But a hybrid Chevrolet Cruze wouldn't have the visual distinction and reputation--positive or negative--of the Prius. It would just look like a Cruze, with a lot better gas mileage.

It would also give General Motors additional economies of scale on the Voltec powertrain, now known to be used in three cars: the 2016 Volt, the upcoming Malibu Hybrid, and the plug-in hybrid version of the 2016 Cadillac CT6 luxury sedan.

And if it wants to make the second-generation Volt plug-in hybrid break even over its model life, lowering component costs is absolutely crucial.

MORE: How Similar Are Chevy Volt & Malibu Hybrid Powertrains? Very Much; Here's Why

There's also the increasing pressure of the corporate average fuel-economy rules that ramp up steadily from now through 2025, ending at a window-sticker fleet average of about 42 mpg.

This site was pleased to have predicted the unveiling of a Malibu Hybrid three months before it appeared, so we're throwing the dice again.

We've been wrong before, of course ... but we'd bet there's a Cruze Hybrid in the offing, possibly as a 2017 model.