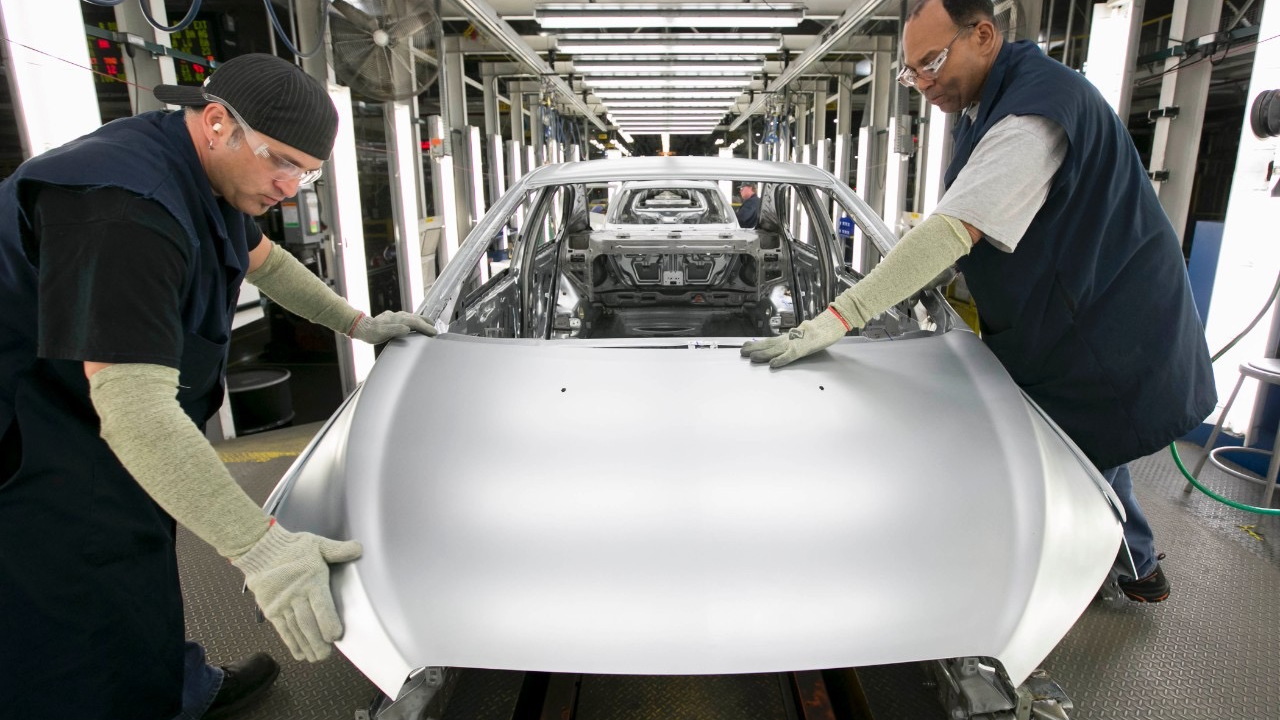 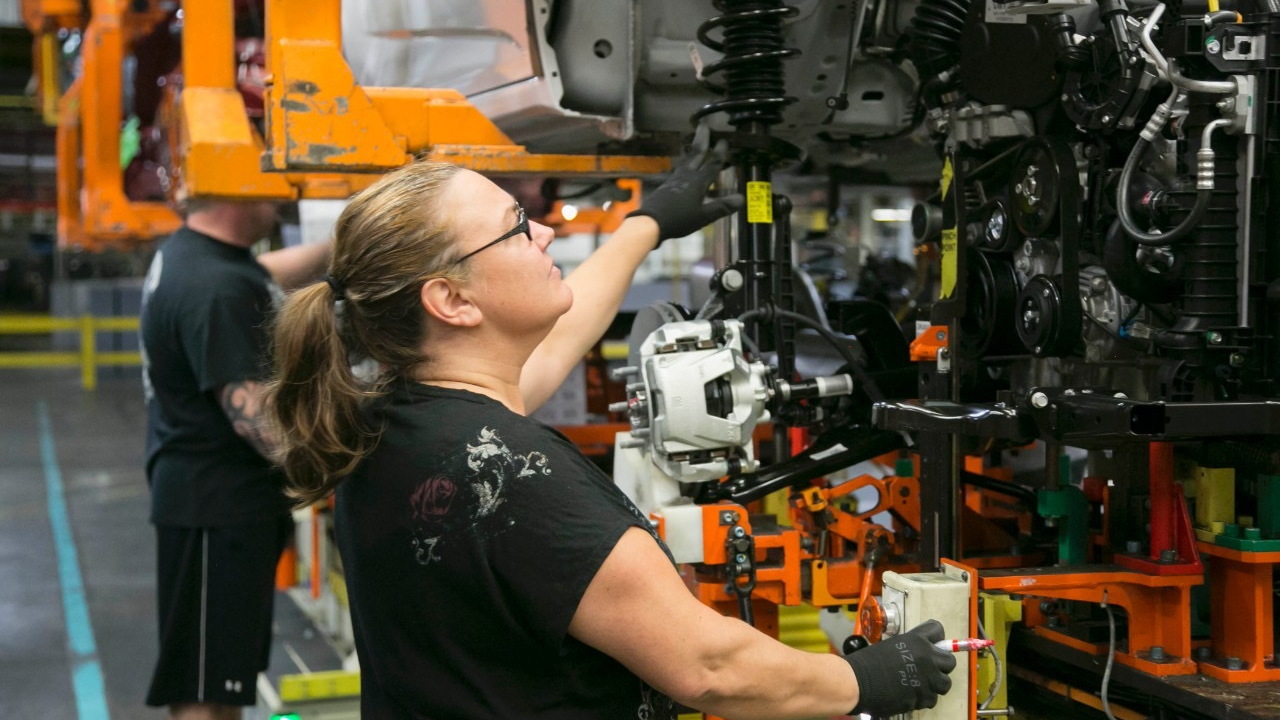 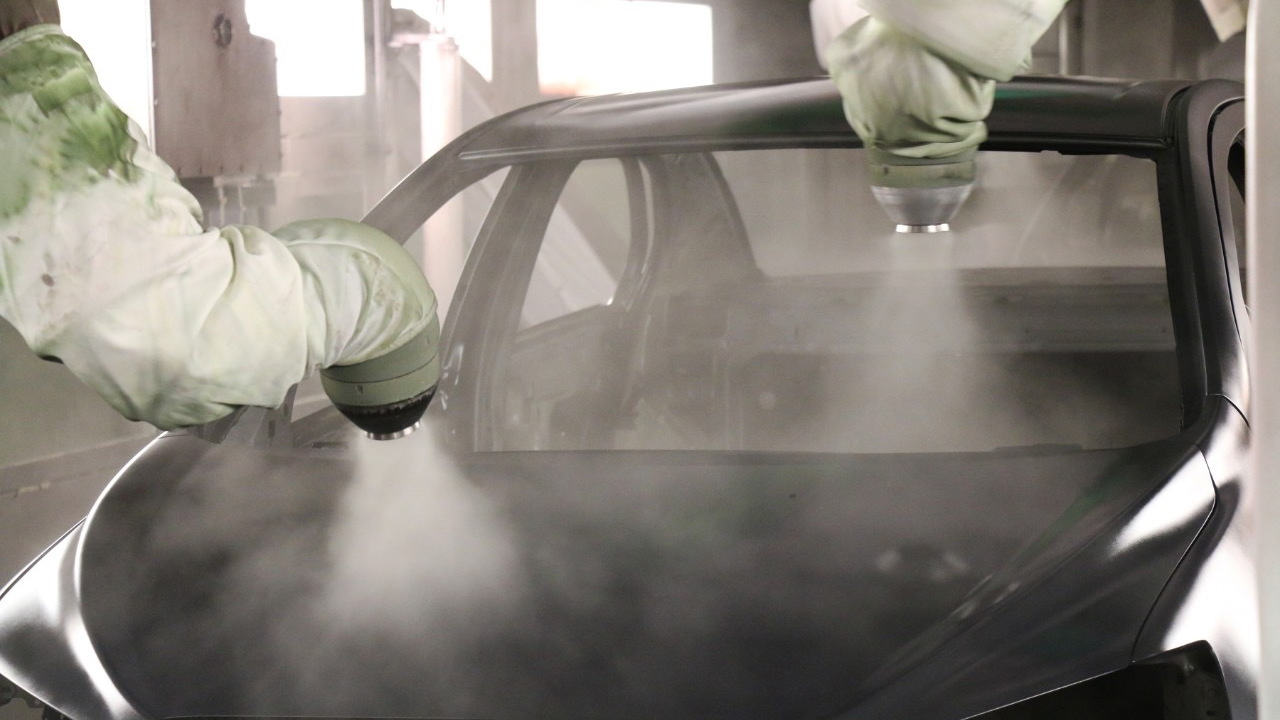 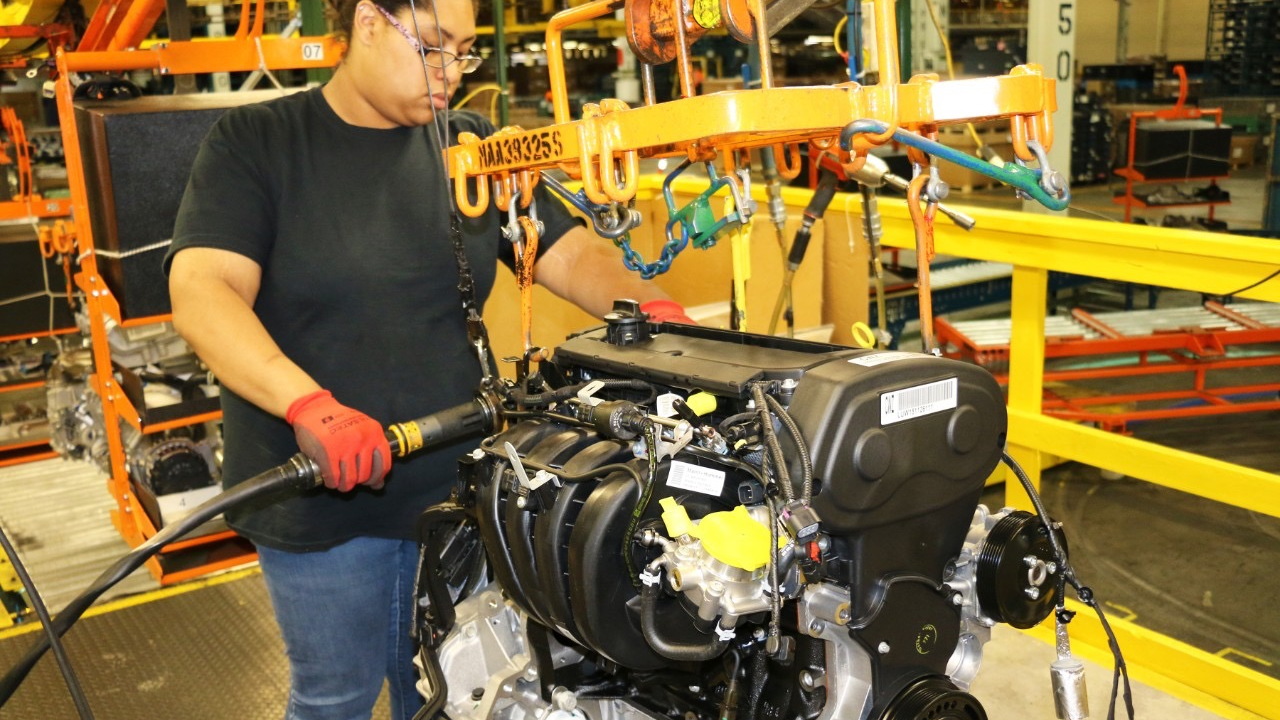 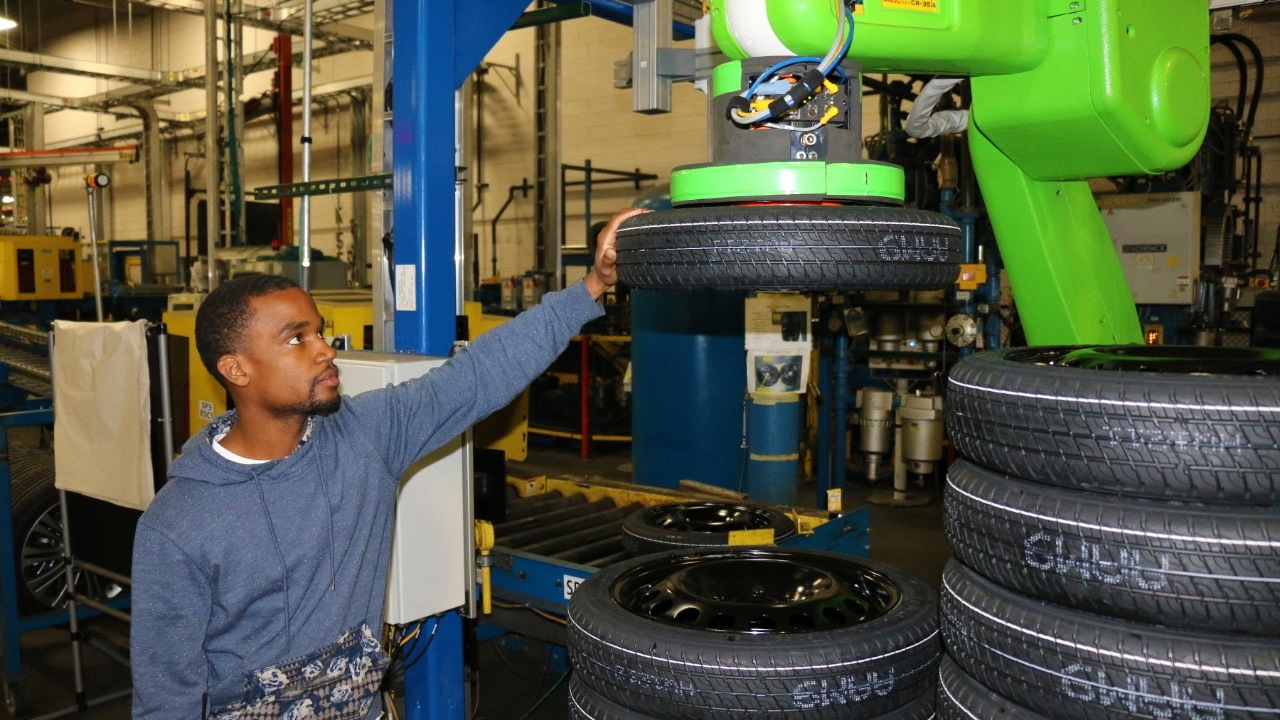 The Chevrolet Bolt EV electric car will be built at General Motors' Orion Assembly plant, but it may not be the only new model rolling out of the plant over the next few years.

Located about 30 miles north of Detroit, the plant will receive an investment of $245 million and add 300 new jobs, GM announced yesterday.

That will support a new vehicle program "unlike any in the plant's 32-year history," the company said.

This investment comes seven months after the announcement of a $160 million investment to prepare the plant for the Bolt EV, which is to offer a 200-mile range and a base price of $37,500 before incentives.

[UPDATE: Motor Trend reports that the mysterious new product to be built at Orion will be a small Cadillac crossover utility vehicle, to be dubbed either XT1 or XT3. It attributes the report to "a source at GM." Such a small SUV would likely use elements of the next-generation Chevrolet Sonic architecture, just as the Bolt EV electric car will.]

GM won't discuss timing for the Bolt's launch, but it was previously reported that production will start as early as next year, with sales commencing in calendar-year 2017.

The latest infusion of resources into Orion Assembly is part of $5.4 billion in spending on manufacturing GM plans to announce this year.

Approximately $3.1 billion of that total has been allocated, leaving $2.3 billion in investments to be announced over the next six months.

The Orion plant already builds the Chevrolet Sonic and Buick Verano, both of which should be due to be replaced with new generations soon.

The Bolt EV is also expected to use a variation on the same next-generation Gamma platform that will underpin the updated Sonic.

GM wouldn't discuss the fate of either model, neither of which may be unusual enough to be the new mystery model.

Including the newest $245 million, GM says it's invested $962 million in the Orion Assembly plant since it reopened in 2010.

The announcement also comes just after a decision to make cutbacks at the Orion plant.

Earlier this month, GM said it would lay off 100 workers beginning in July and continuing through the end of the year.

That's in addition to 160 workers GM previously said it would lay off through the end of 2015.

Orion Assembly was also idled for one week each in February, March, and April, and will be idled for three weeks around the July 4 holiday.

All of this is a response to slowing sales of the small cars built by Orion, attributed to low gas prices and higher demand for SUVs.

Verano sales were down 15.6 percent through May, while Sonic sales fell 28.5 percent in the same period.