Would dramatically cutting emissions be worthwhile if it meant cutting down the world's forests to do it?

That appears to be the dilemma faced by policymakers when it comes to biofuels.

U.S. and European regulations call for increasing amounts of these fuels to be used in the coming years, but they require massive amounts of land.

Setting aside all of that land and the plants on it for fuel production may not be worthwhile, according to a recent report on the biofuel debate by The New York Times. 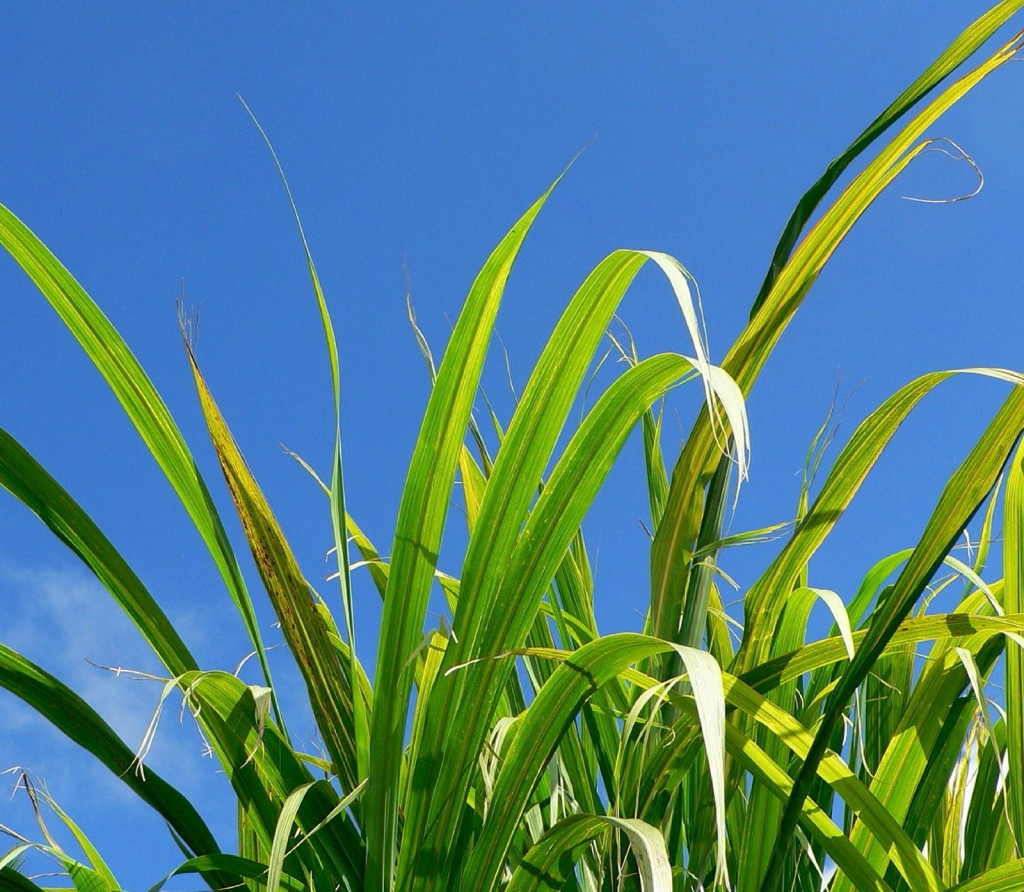 Biofuels are already an important part of most strategies to fight climate change.

U.S. regulations call for biofuels to account for roughly 12 percent of transportation fuel by the middle of the next decade, while the European Union wants usage to increase from 2.5 percent today to 10 percent by 2020.

The International Energy Agency claims biofuels could represent 27 percent of transportation fuel by the middle of the century.

Vegetation can also be used as fuel for power plants--meaning it could indirectly supply the energy for electric cars as well.

The Intergovernmental Panel on Climate Change ruled last year that without significant increases in bioenergy use, it would cost on average two-thirds more to prevent Earth's temperature from rising more than 2 degrees Celsius above pre-industrial levels--generally seen as the tipping point for climate change. 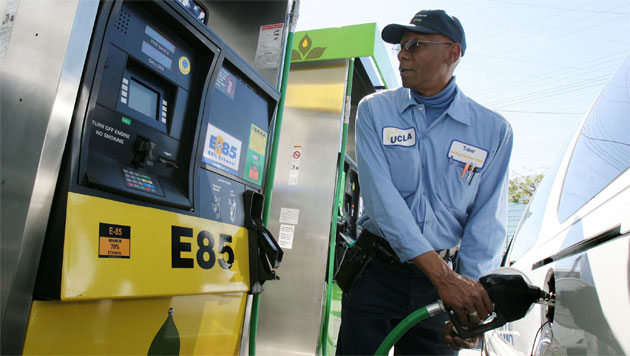 Most of the panel's models assume biofuels will produce 250 to 350 exajoules of energy per year.

To put that in perspective, 300 exajoules is about half the world's current energy consumption, and all of the biomass harvested today for all uses--including food--equals about 220 exajoules.

So where will all of that extra vegetation come from?

MORE: Will Biofuels Do Better In Aviation Than Anywhere Else?

Turning over 10 percent of the five billion hectares currently used for farming globally could free up 100 to 150 exajoules by the end of the century, argues André Faaij--a professor at the University of Groningen in The Netherlands.

Room for biofuels could be found by increasing the efficiency of agriculture in developing countries, and using degraded land or "surplus forest" that isn't protected or used timber harvesting. 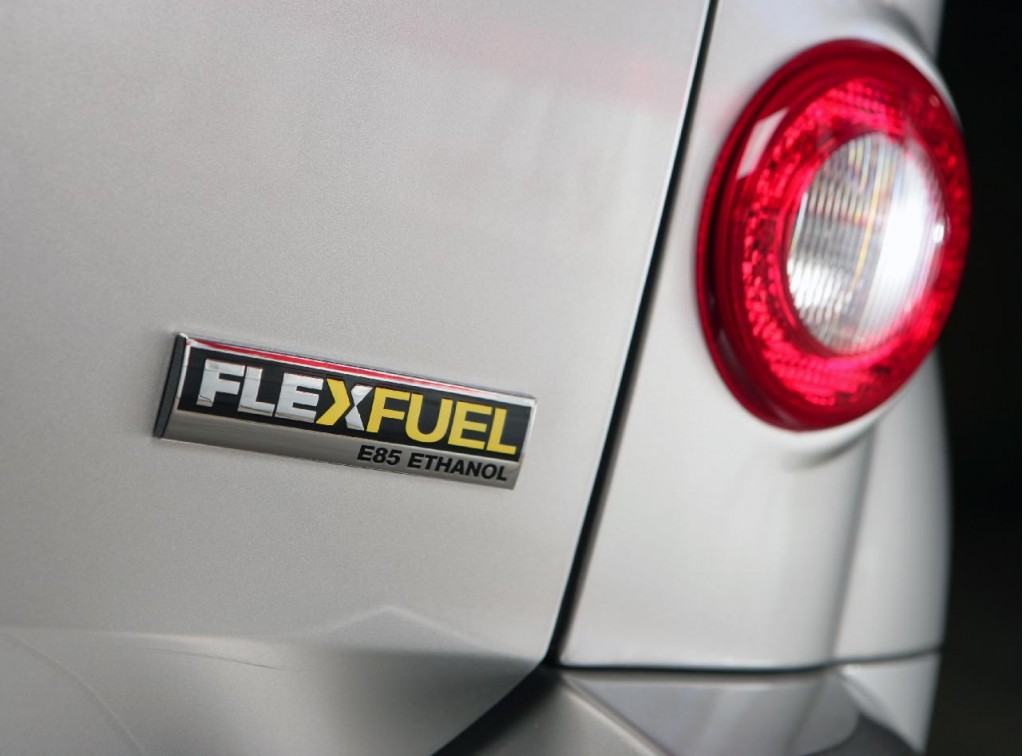 Yet other scientists believe leaving the trees where they are is a better way to combat climate change.

That's because plants absorb carbon from the atmosphere, and eliminating that carbon-storage capacity to make fuel is viewed as contributing to the problem, not fixing it.

There's also some debate over whether land will remain available as demand for both food and biofuel increase.

That led the author to conclude that, while their might be a "limited role" for fuels from waste products, the biofuel push "could end up doing more harm than good."

The U.S. relied on biofuel over a century ago--as feedstock for animals--but there's no reason to go back, he says.