U.S. sales of the Mazda 6 sedan equipped with the Skyactiv-D diesel engine are looking more and more like a case of "close, but no cigar."

Mazda has continually delayed importing the diesel sedan to the U.S., and now it appears that's because it lacks the moxie to match the brand's "Zoom-Zoom" image.

Mazda says the Skyactiv-D engine meets all of the necessary emissions regulations in the Mazda 6 sedan, but doesn't have the performance it wants. 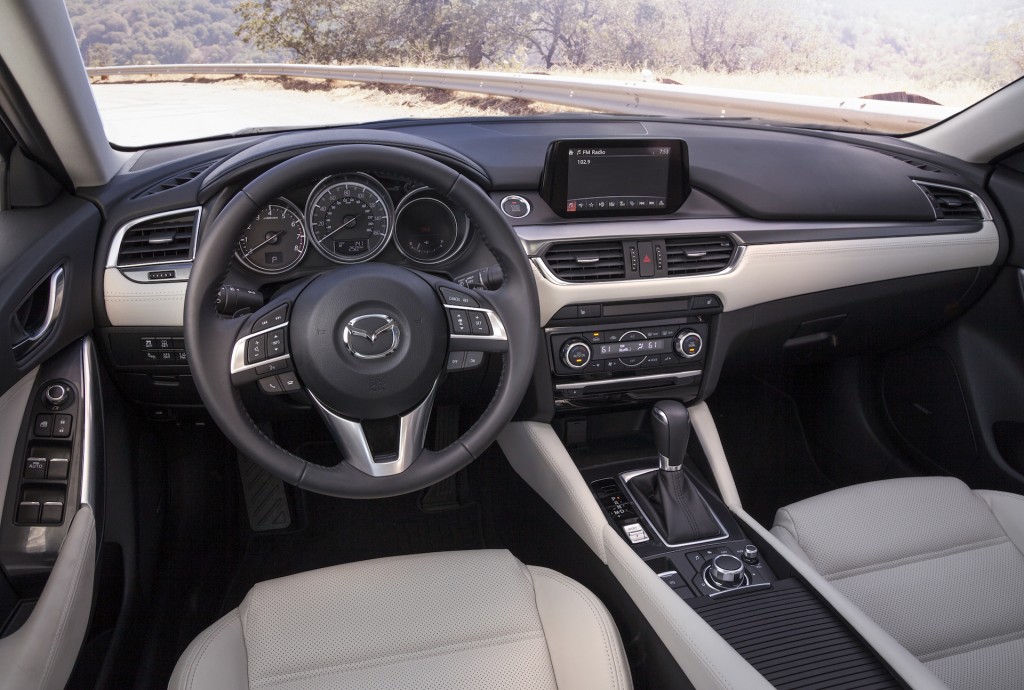 In an interview with industry trade journal Ward's Auto, Mazda North American CEO Jim O'Sullivan said the carmaker is "still committed" to a diesel engine in its mid-size sedan.

The delay has come down to performance numbers "we didn't like," O'Sullivan said. That echoes an official statement Mazda statement from January, when the company announced that the car wouldn't make its expected Spring launch date.

However, he did say that Mazda is considering a urea-injection exhaust aftertreatment system--something it has tried to avoid using up until now.

Mazda previously claimed the engine could meet U.S. emissions standards without urea injection, which would set it apart from virtually every diesel engine currently planned for sale here. 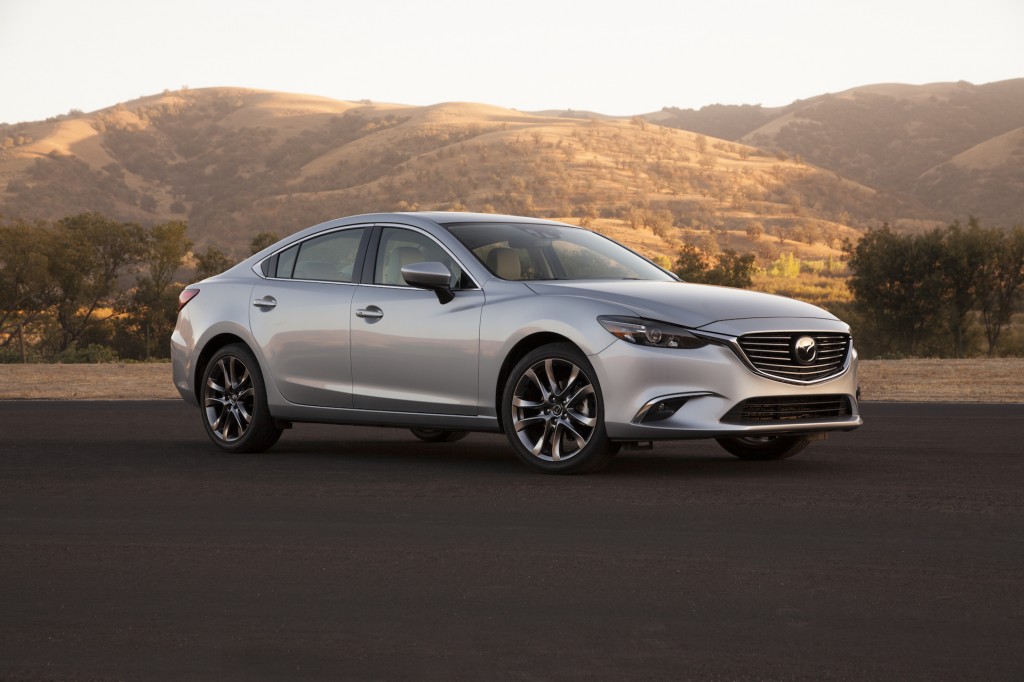 In addition to giving Mazda something to brag about, going this route would have lowered the cost of fitting the diesel engine, which is based on the successful line of Skyactiv-G four-cylinder gasoline engines already used in the Mazda 6, as well as the Mazda 3 compact and CX-5 crossover.

Mazda isn't discussing a new target launch date for the diesel, but buyers will likely have to exercise patience.

For now, the carmaker is prioritizing the launch of the 2016 CX-3, a subcompact crossover unveiled at the recent Los Angeles Auto Show and set to go on sale in the U.S. sometime next year.