What a difference a year makes.

Throughout the long lead-up to the launch of its aluminum-bodied 2015 Ford F-150 full-size pickup, Ford has maintained that it sees no market for smaller pickup trucks.

But now, the company may be changing its tune.

In an interview with USA Today, truck marketing manager David Scott said that the company is evaluating its current and future trucks throughout the world for a smaller pickup that could be adapted for the U.S. market. 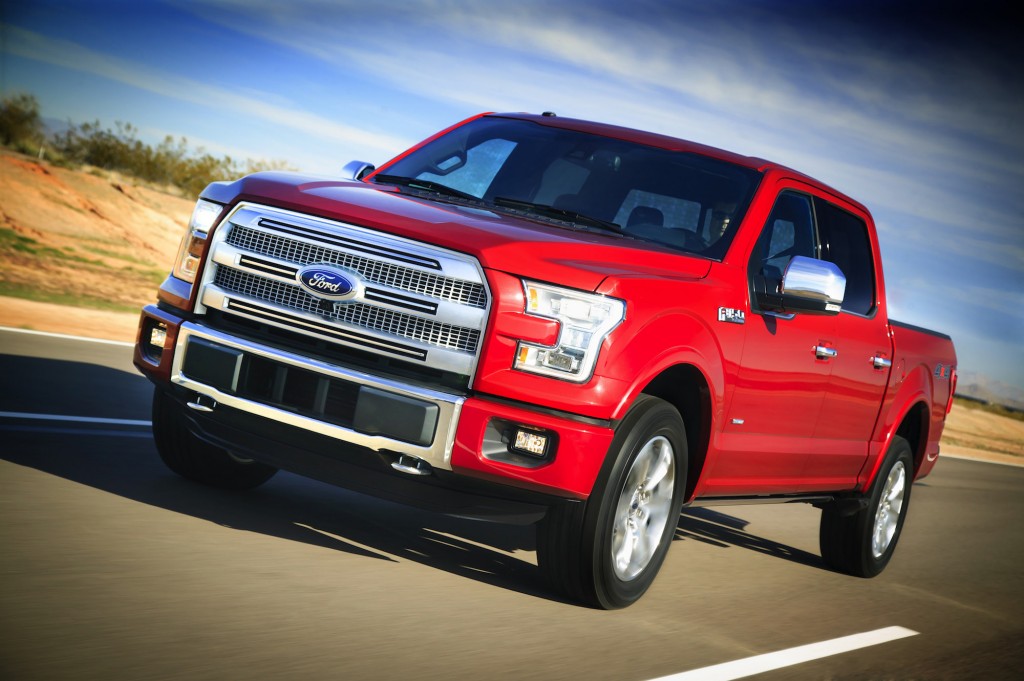 Importantly, he said that the mid-size Ford Ranger pickup now sold outside the U.S. would not be that vehicle.

That Ranger is a much larger truck than the Ranger compact pickup whose production ended almost three years ago. It's "90 percent of the F-150 size," he said.

ALSO SEE: Pickup Truck Gas Mileage, 2015 And Beyond: 30 MPG Highway Is Next Hurdle

Instead, Ford appears to be considering reintroducing a true compact pickup truck.

Such a vehicle would be a segment smaller than the current Nissan Frontier and Toyota Tacoma mid-size trucks, which are now being joined in the market by the 2015 Chevrolet Colorado and GMC Canyon--also mid-sized. 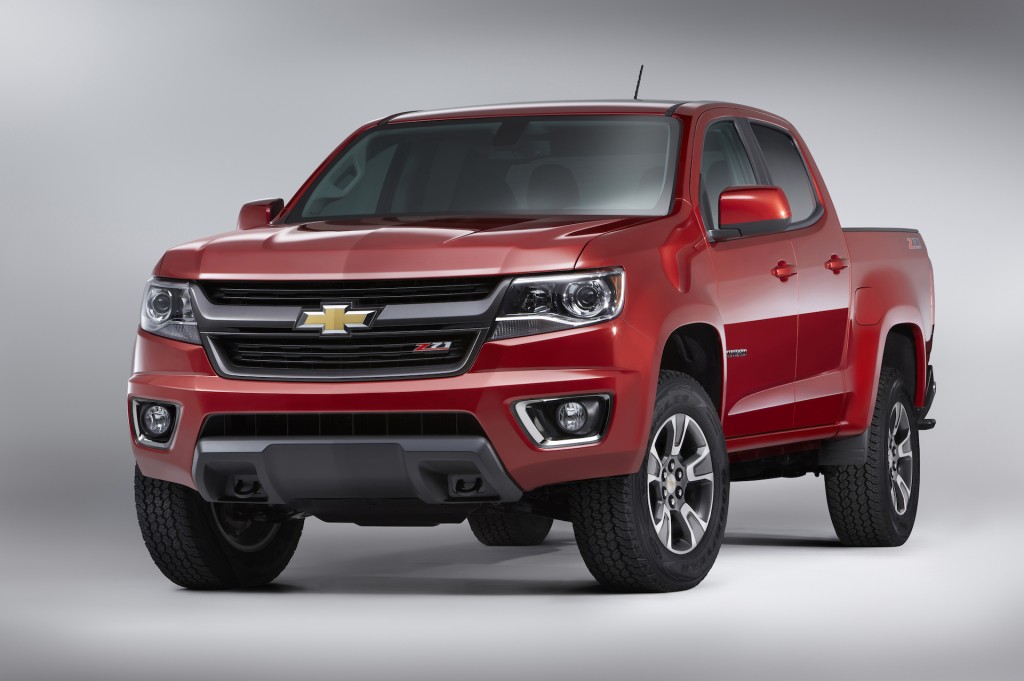 Scott said the target was a true compact pickup that would achieve fuel-efficiency ratings fully 6 to 8 miles per gallon higher than the F-150, presumably using four-cylinder engines only.

With its aluminum cab and pickup bed, the 2015 F-150 is thought to be considerably more expensive for Ford to manufacture than its steel predecessors--even at volumes of half a million or so a year.

A future Ranger-size compact pickup from Ford would likely have unibody construction, rather than the separate frame and body of all full-size pickups. 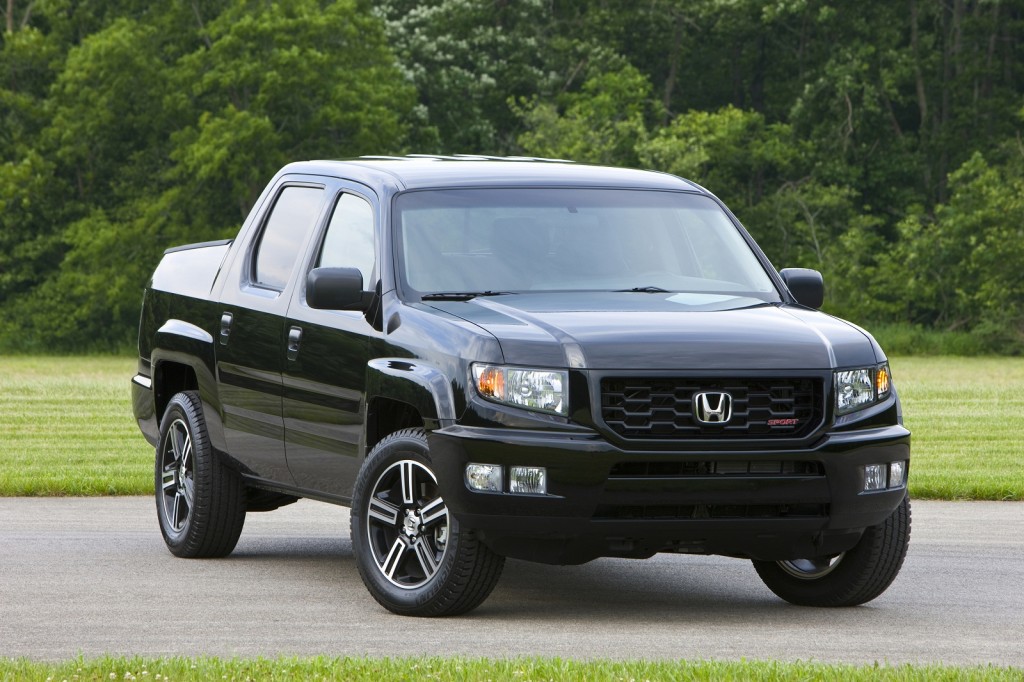 Only the Honda Ridgeline uses that construction today, although pickups of previous decades based on the Dodge Omni/Plymouth Horizon and the Volkswagen Rabbit (first-generation Golf) were built that way.

That offers the possibility that a pickup model could be derived from the new Ford Transit Connect, based on the compact platform now used by the Ford Focus, C-Max, and Escape.