Natural-gas vehicles have never had much acceptance in the North American passenger car market, and even trucks powered by it are struggling.

While natural gas is presently abundant in North America, courtesy of the controversial process of hydrofracturing ("fracking"), a new study suggests there's a better use for it than using it to power combustion-engined cars.

Researchers from Oak Ridge National Laboratories recently published a paper in the journal Energy, covered by Green Car Congress, that looked at the best uses of natural gas for transportation.

Their conclusion was that the latest natural-gas combined-cycle turbine generator technology made it more efficient to use the fuel to generate electricity to power plug-in electric cars than burning it in adapted car engines. 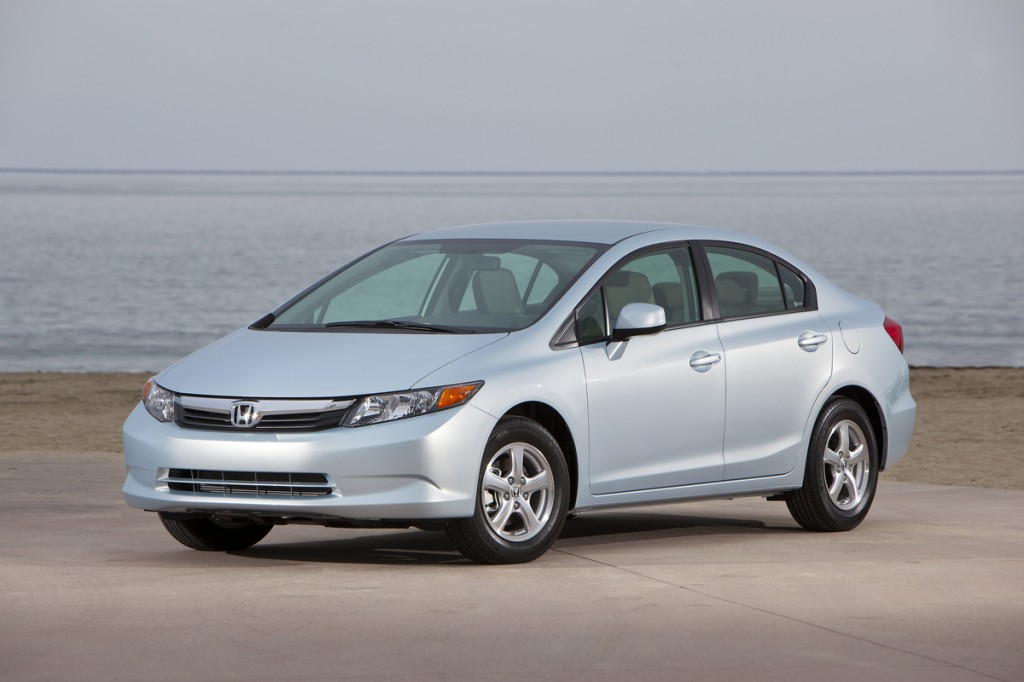 The Pump-To-Wheels efficiency of that use is higher than that of a passenger car--the Honda Civic Natural Gas being the best-known such vehicle.

Researchers noted, however, that using a natural-gas engine in a hybrid vehicle would raise the efficiency of the fuel use and reduce the advantage.

While Toyota showed a natural-gas powered Camry Hybrid a few years ago, no manufacturer has ever produced such a vehicle in any kind of volume.

The study looks only at the wells-to-wheels efficiency of using the fuel itself, and omits several other factors that need to be considered. 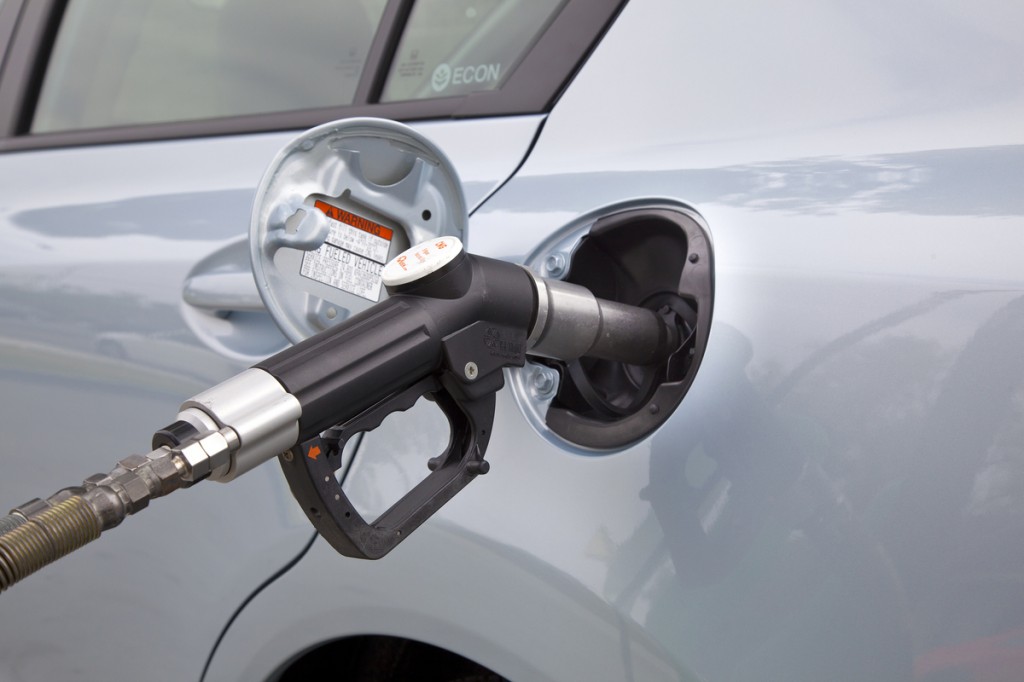 Furthermore, "The analysis did not address the vehicle cycle cradle-to-grave energy use for batteries and CNG tanks," Green Car Congress notes.

"Cost considerations on the total infrastructure or cost of ownership were also outside the scope of this work."

MORE: Where Are Natural-Gas Vehicles Most Popular And Most Numerous?

Still, with natural gas and biofuels in general struggling to gain traction in the U.S. market, the analysis offers a new way to look at how best to promote miles covered with the lowest carbon emissions. 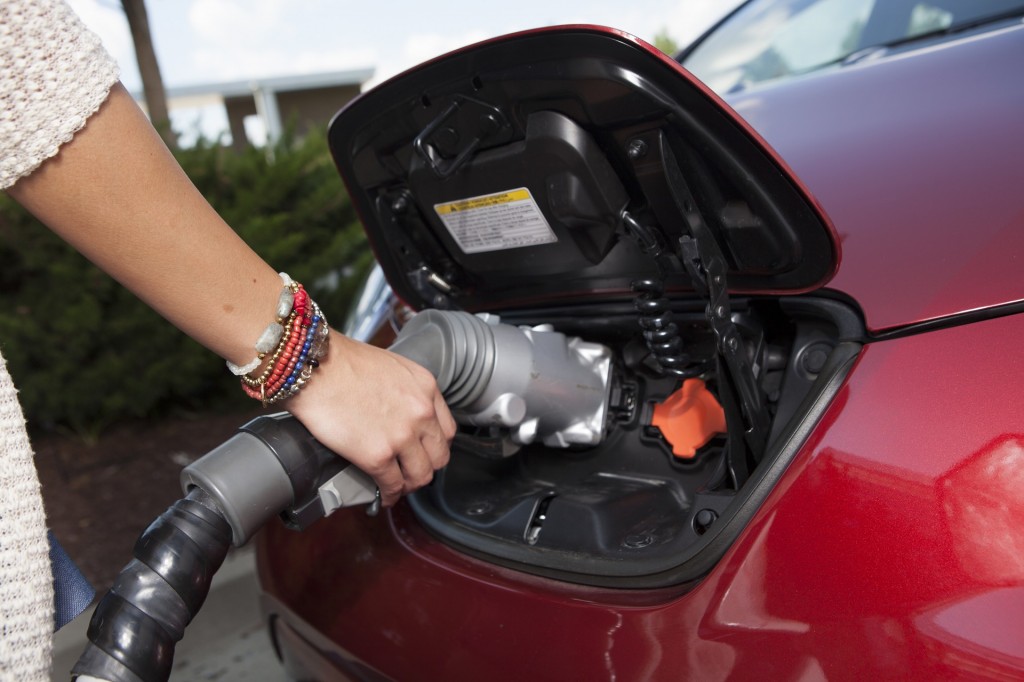 And it inadvertently highlights one advantage of electric cars: They can be recharged using electricity generated by any number of pathways, from coal to renewable sources.

Gasoline, on the other hand, only comes from one place.