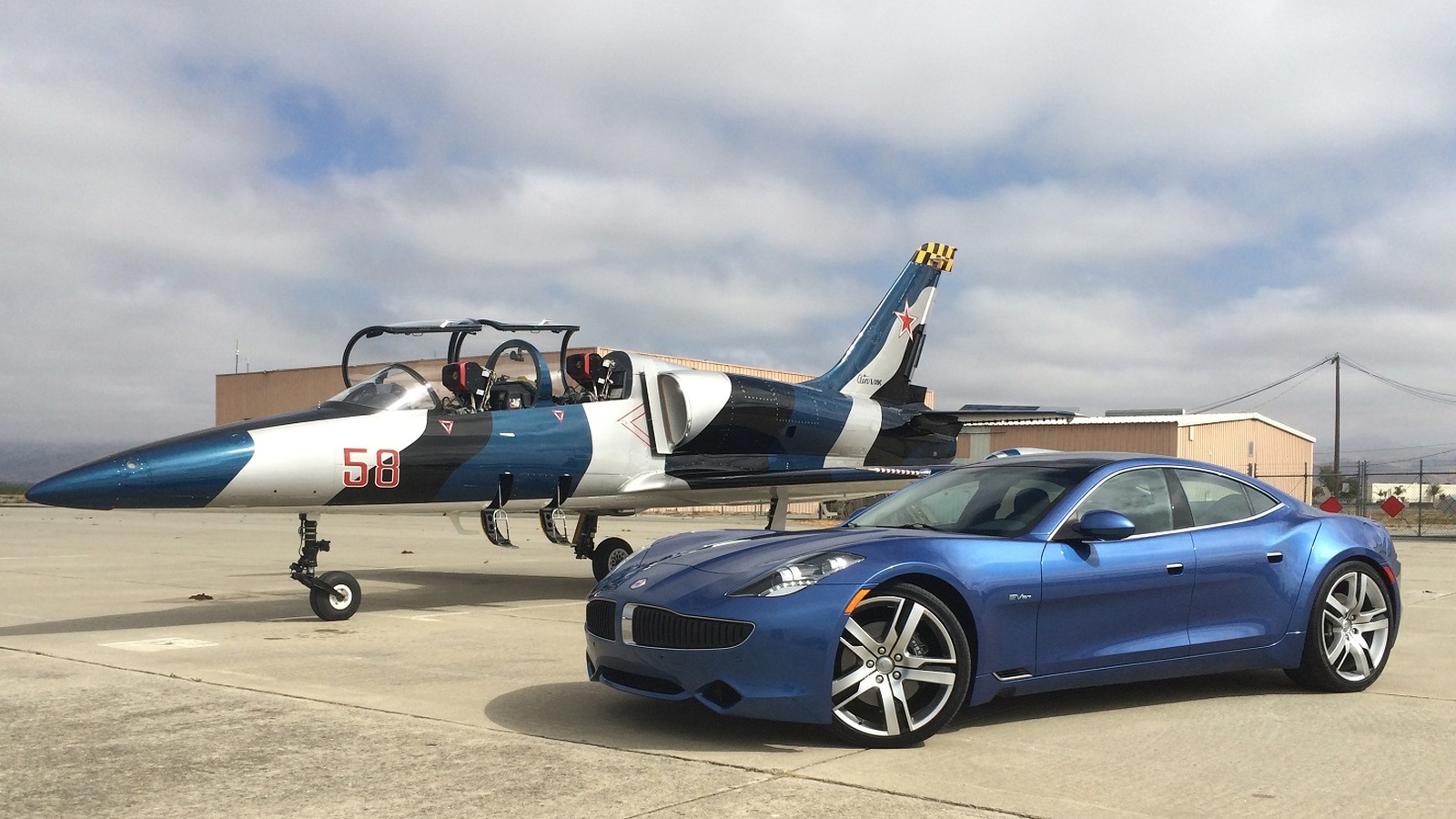 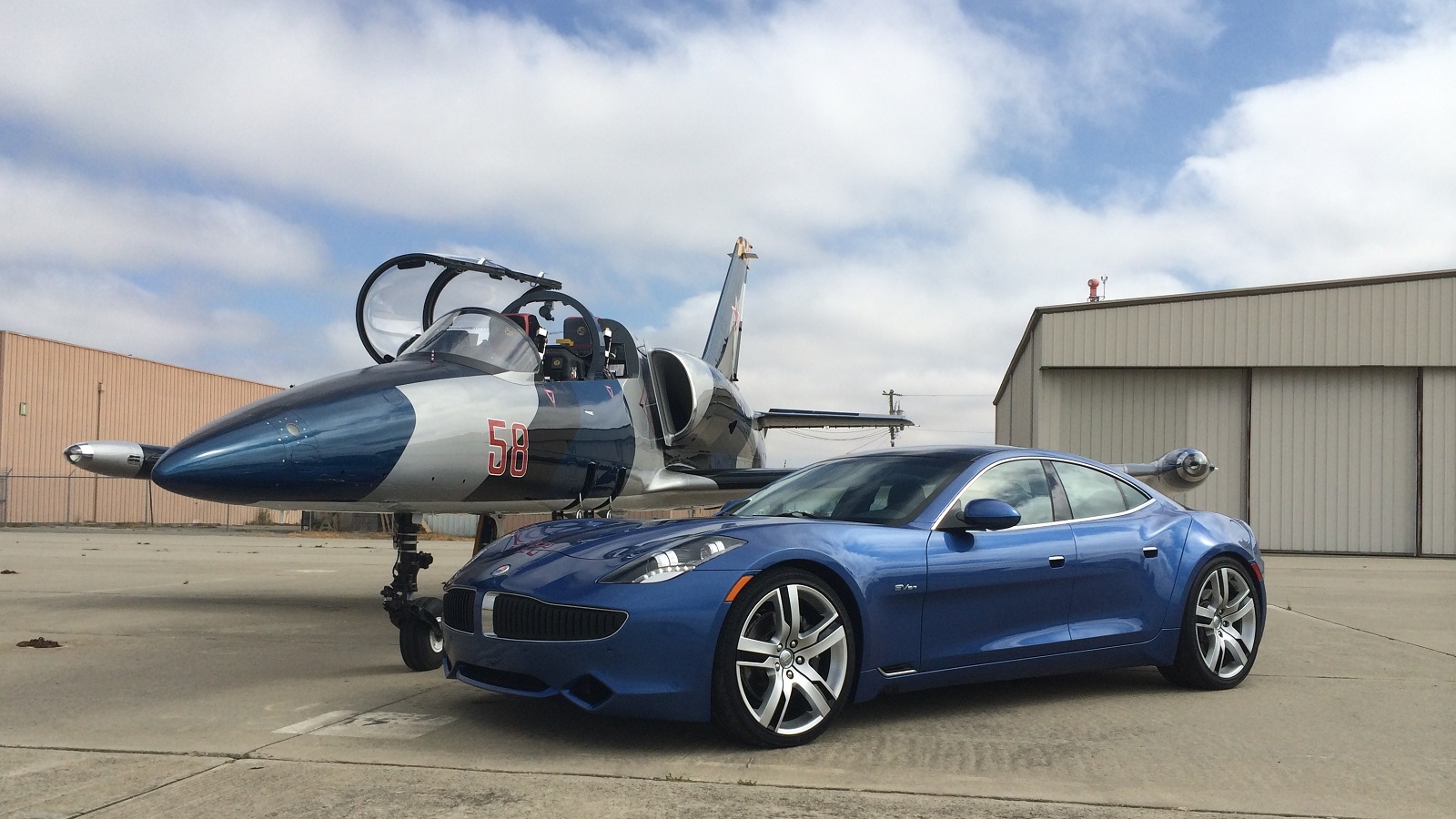 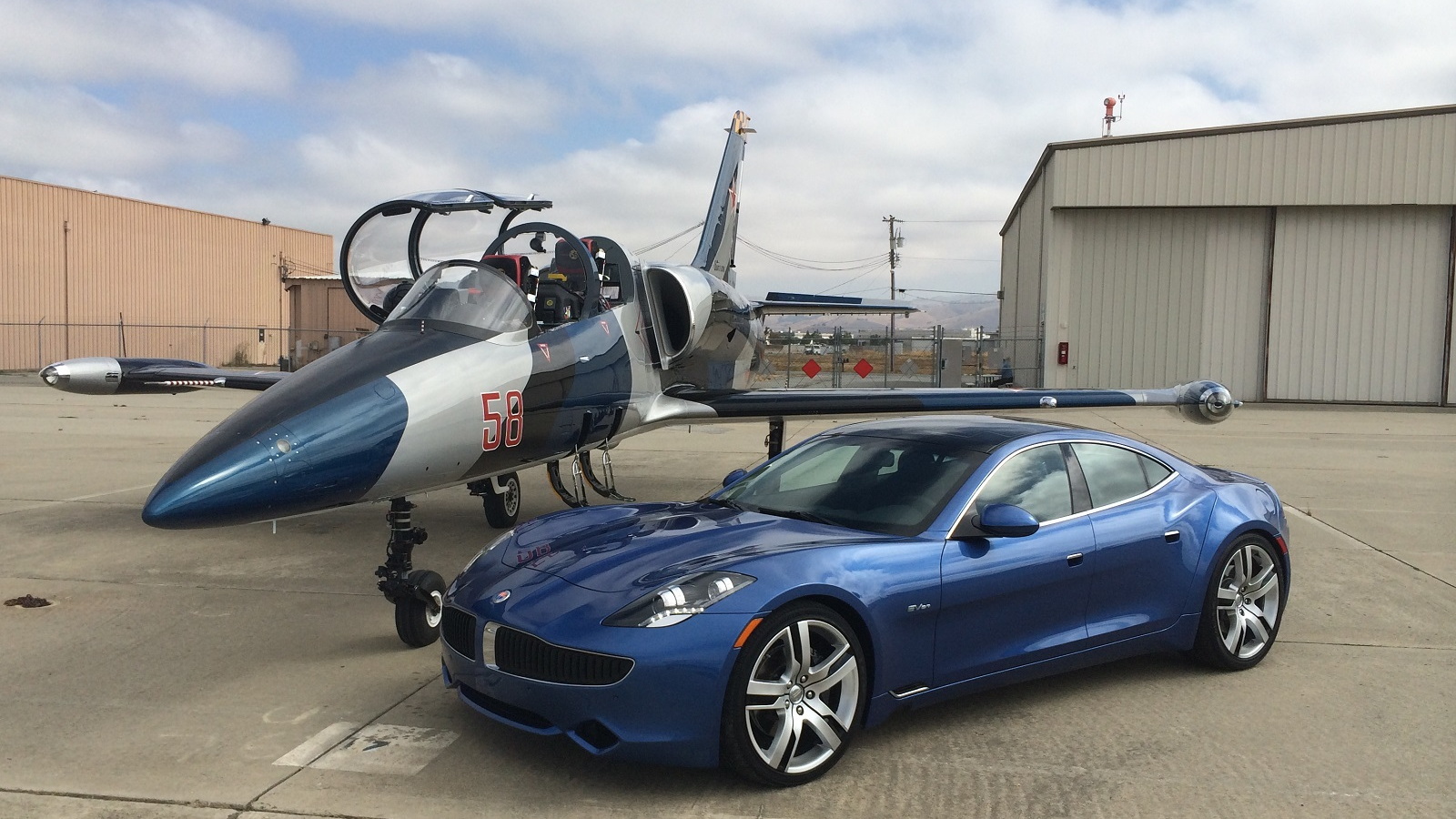 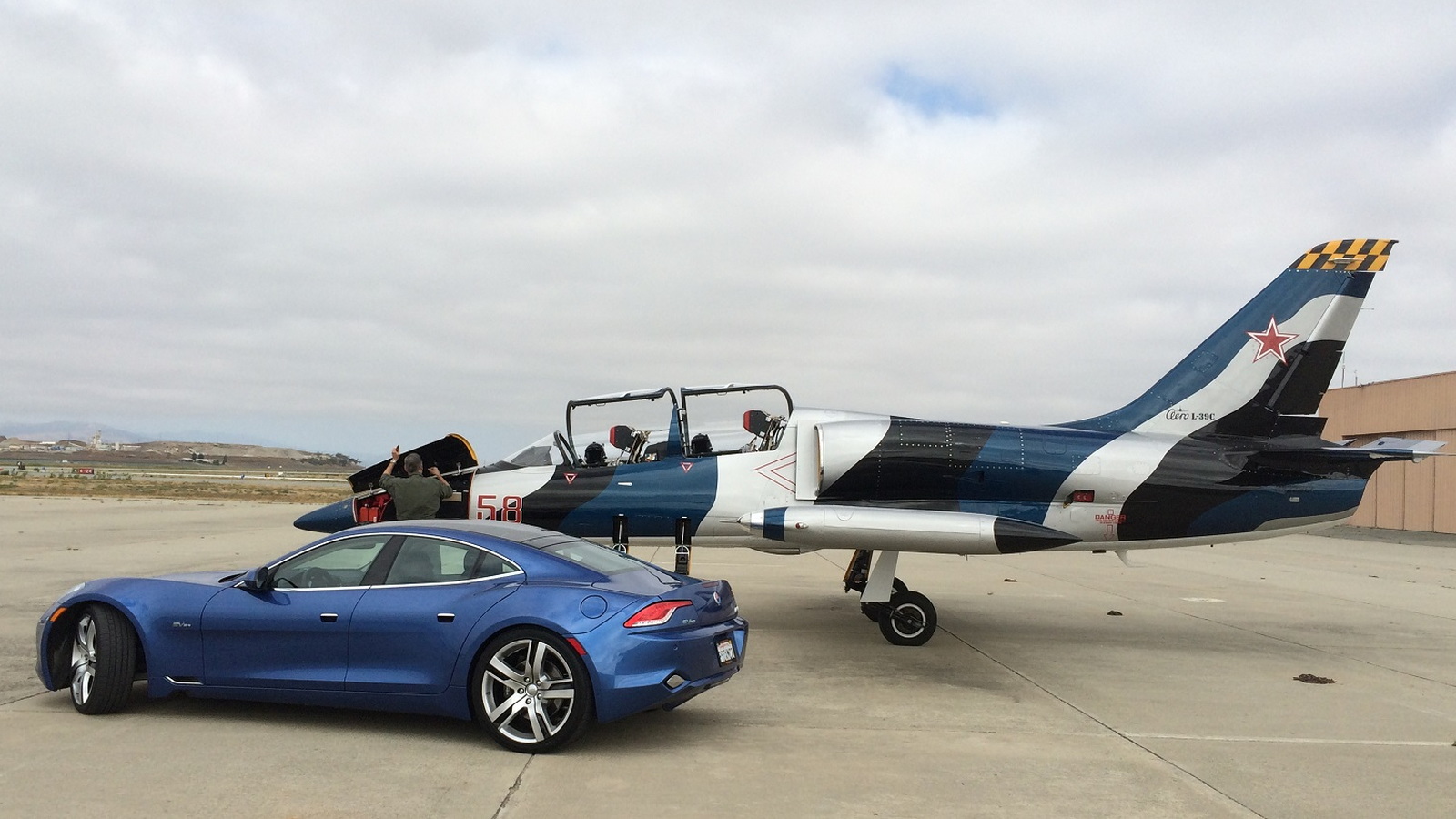 The future of the Fisker Karma range-extended luxury electric sedan has been in the hands of new owner Wanxiang America for many months, with little known about its relaunch plans or timing.

Now, however, a Reuters article says that the company plans to relaunch the existing vehicle--last sold as the 2012 Fisker Karma--"by next year," presumably as a 2015 or perhaps 2016 model.

Wanxiang founder and chairman Lu Guanqiu and Wanxiang America president Pin Ni had told reporters last month that the company had "about 250 bugs" to fix on the Karma before it could put the car back into production.

But the company will keep the relaunched Karma close enough to the previous vehicle that it need not go through the entire safety testing and regulatory certification process again, which would be both expensive and time-consuming.

ALSO SEE: Who's Still Buying Brand-New Fisker Karmas, And Why?

The revised Karma won't be identical to the 2012 model, sources told Reuters. It will have various upgrades, although it's possible that its 2011-vintage infotainment system could by then be seriously outdated.

Wanxiang also faces a number of angry former Fisker suppliers, some of whom had scrapped their tooling after going unpaid once Fisker stopped production of the Karma in July 2012.

When the delay-plagued Fisker Karma finally launched, early models were plagued with glitches. Highly publicized fires in the engine compartment didn't help, nor did a blistering review from Consumer Reports.

Some Reuters sources suggested that Wanxiang's timeline was overly aggressive and perhaps unrealistic.

But Wanxiang executives have said in the past that getting the car right, fixing its problems, and ensuring that a reliable supply of sufficiently high-quality parts from suppliers was their primary goal.