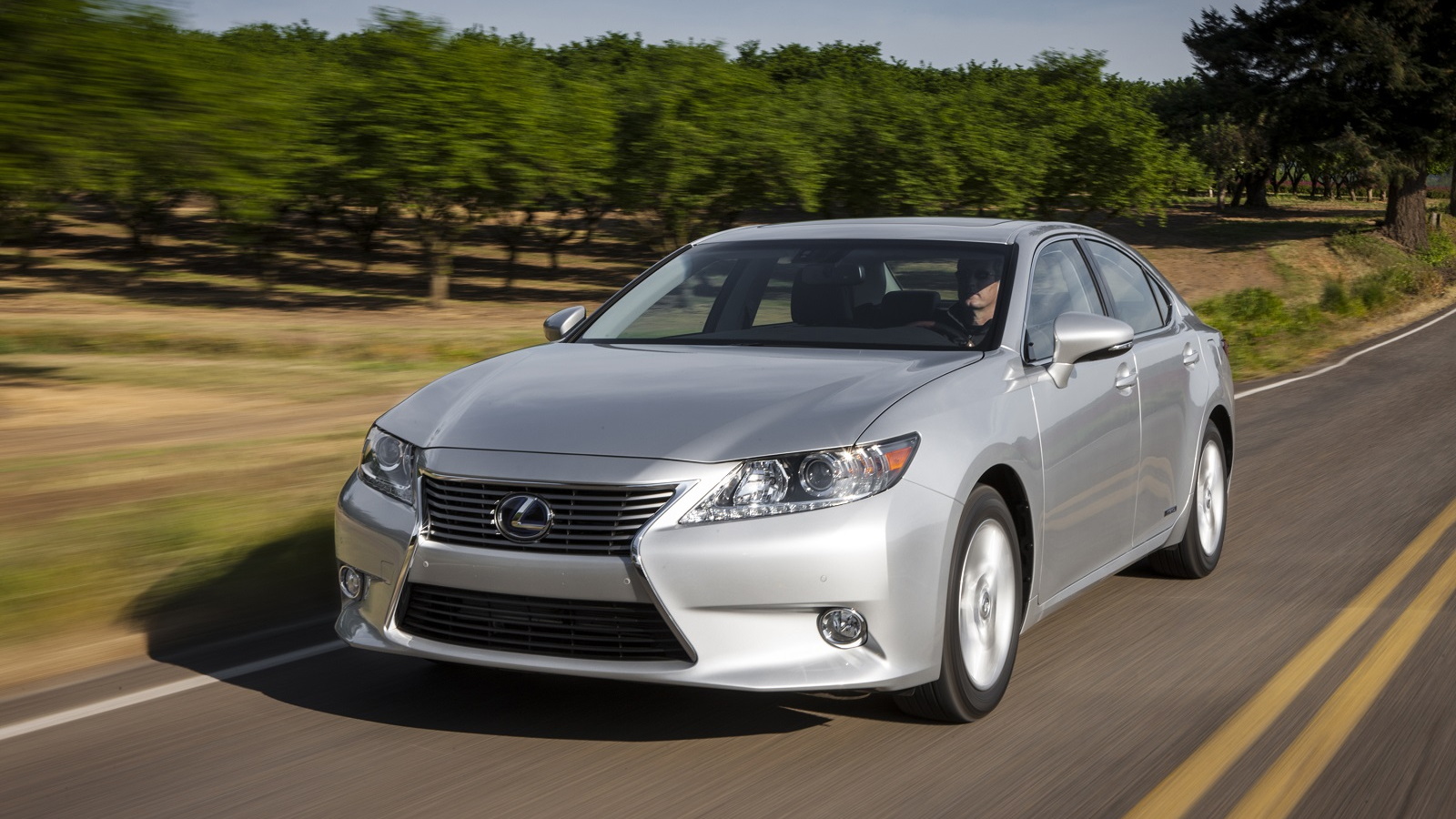 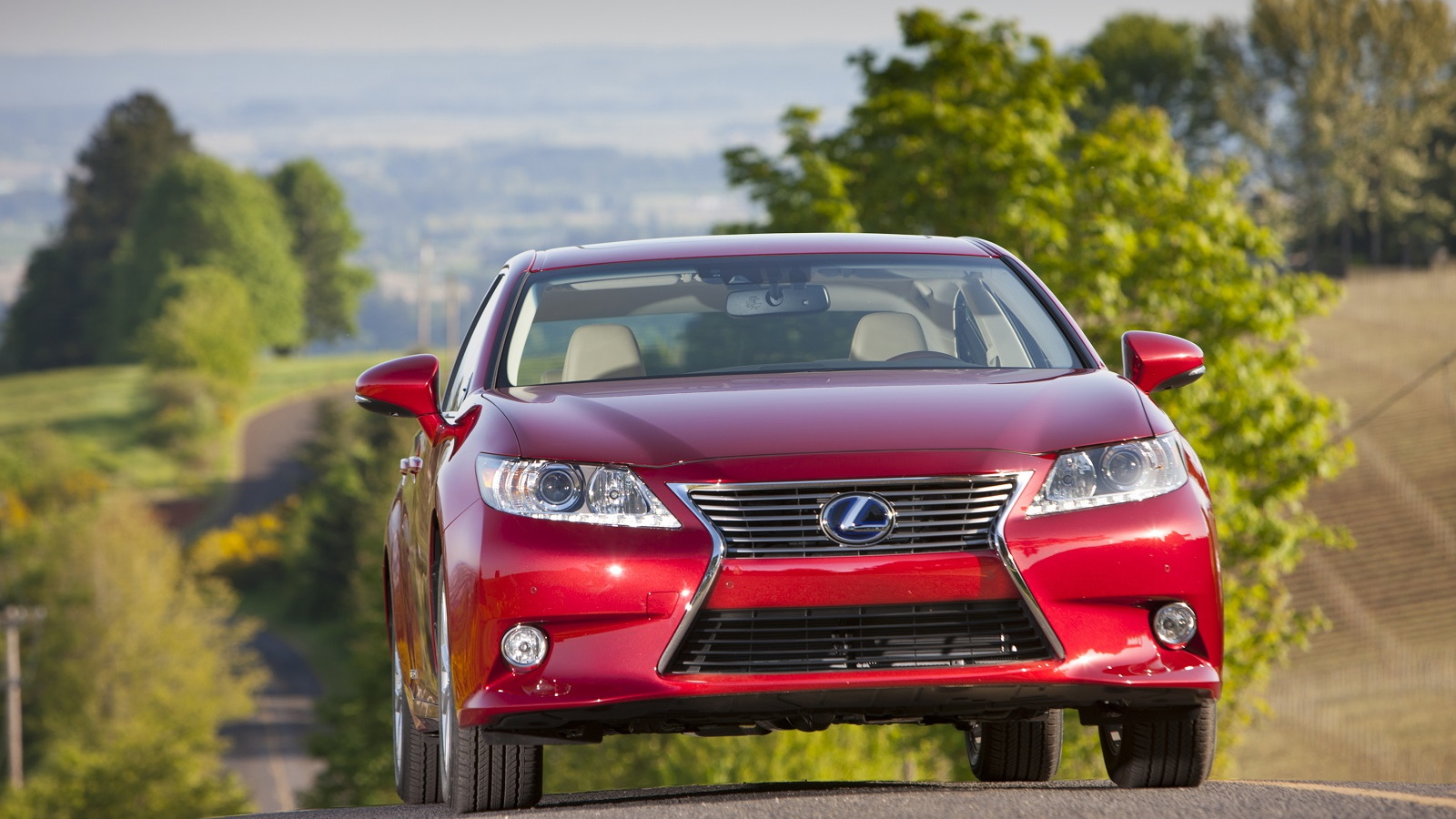 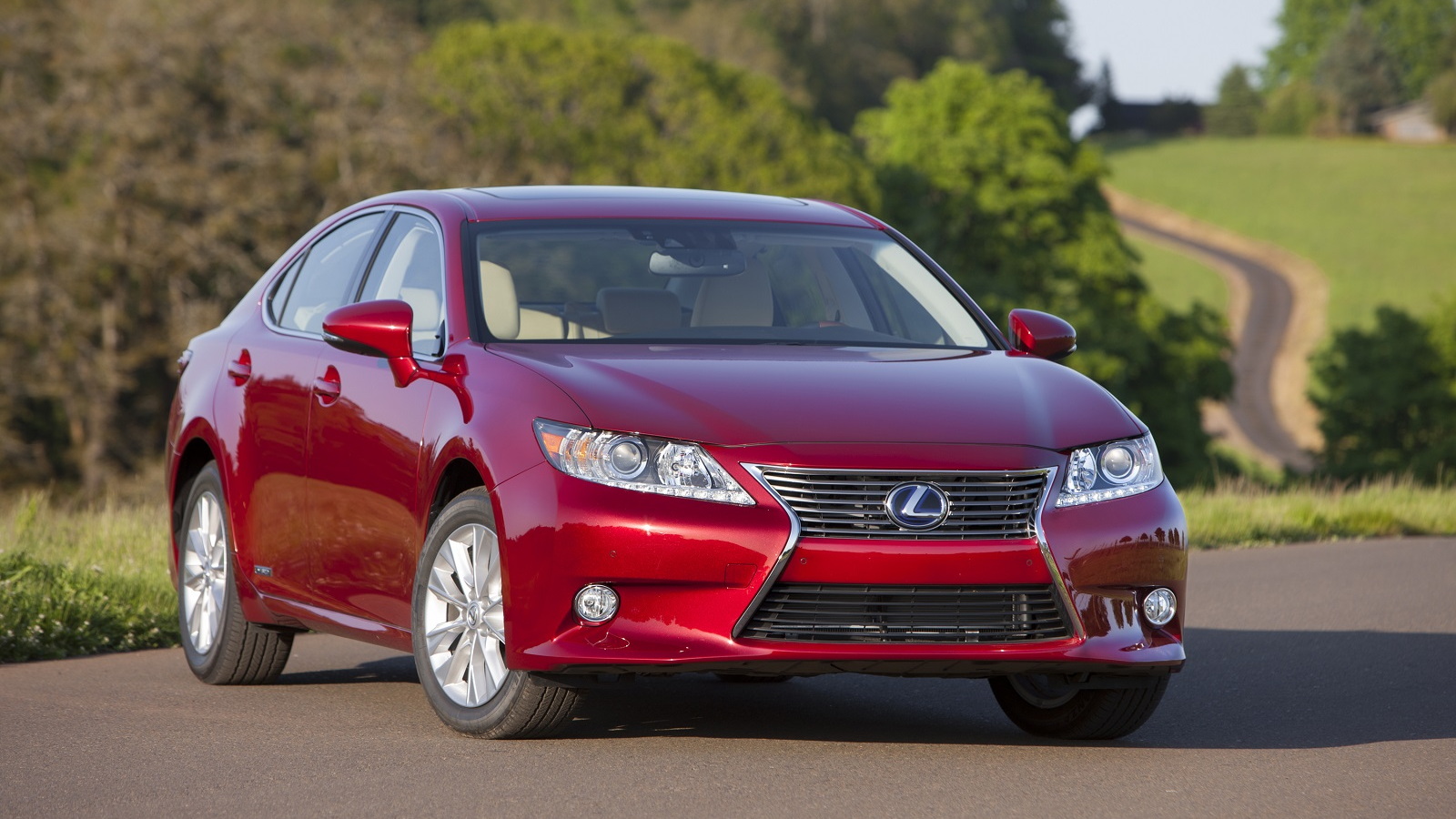 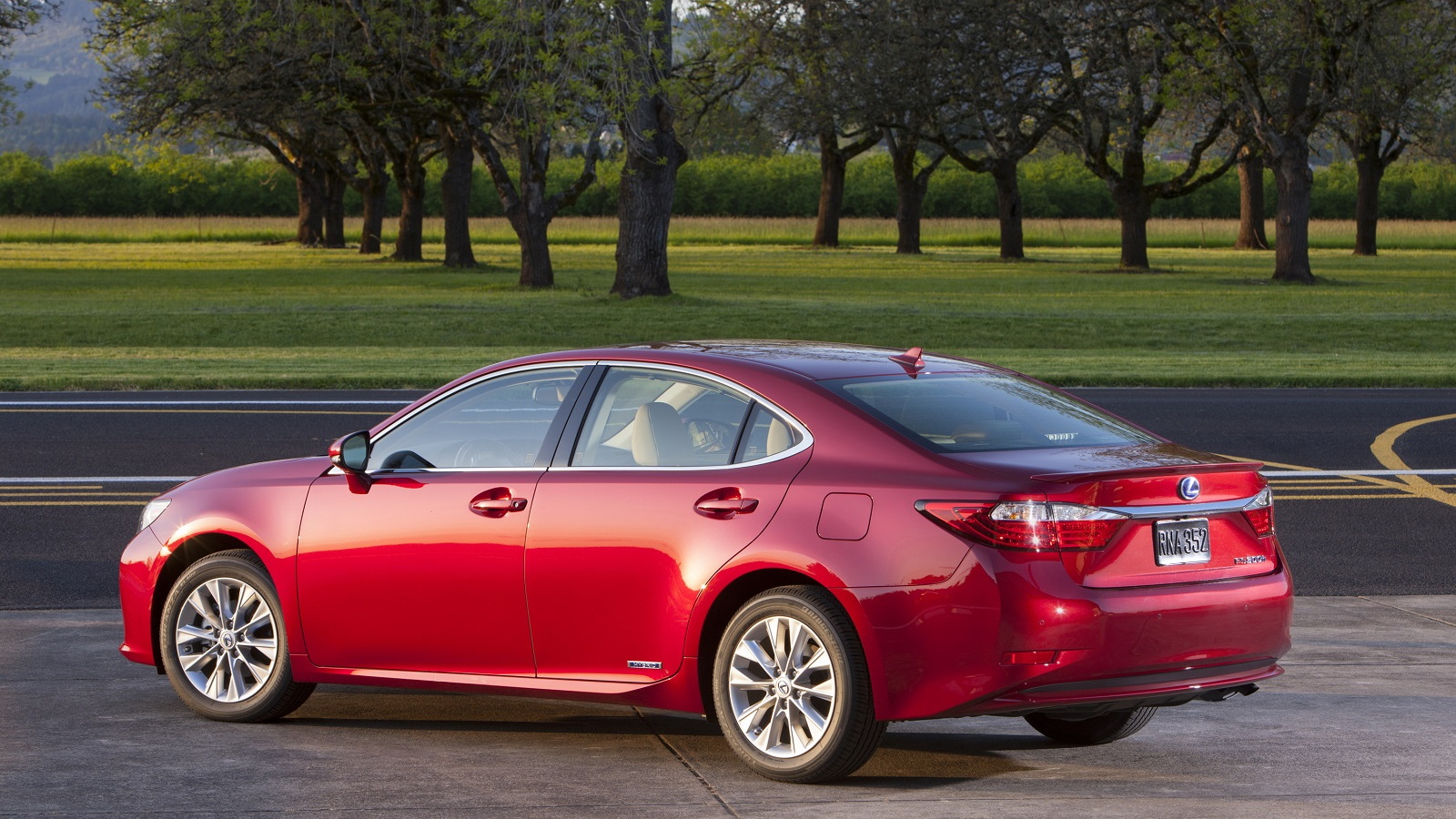 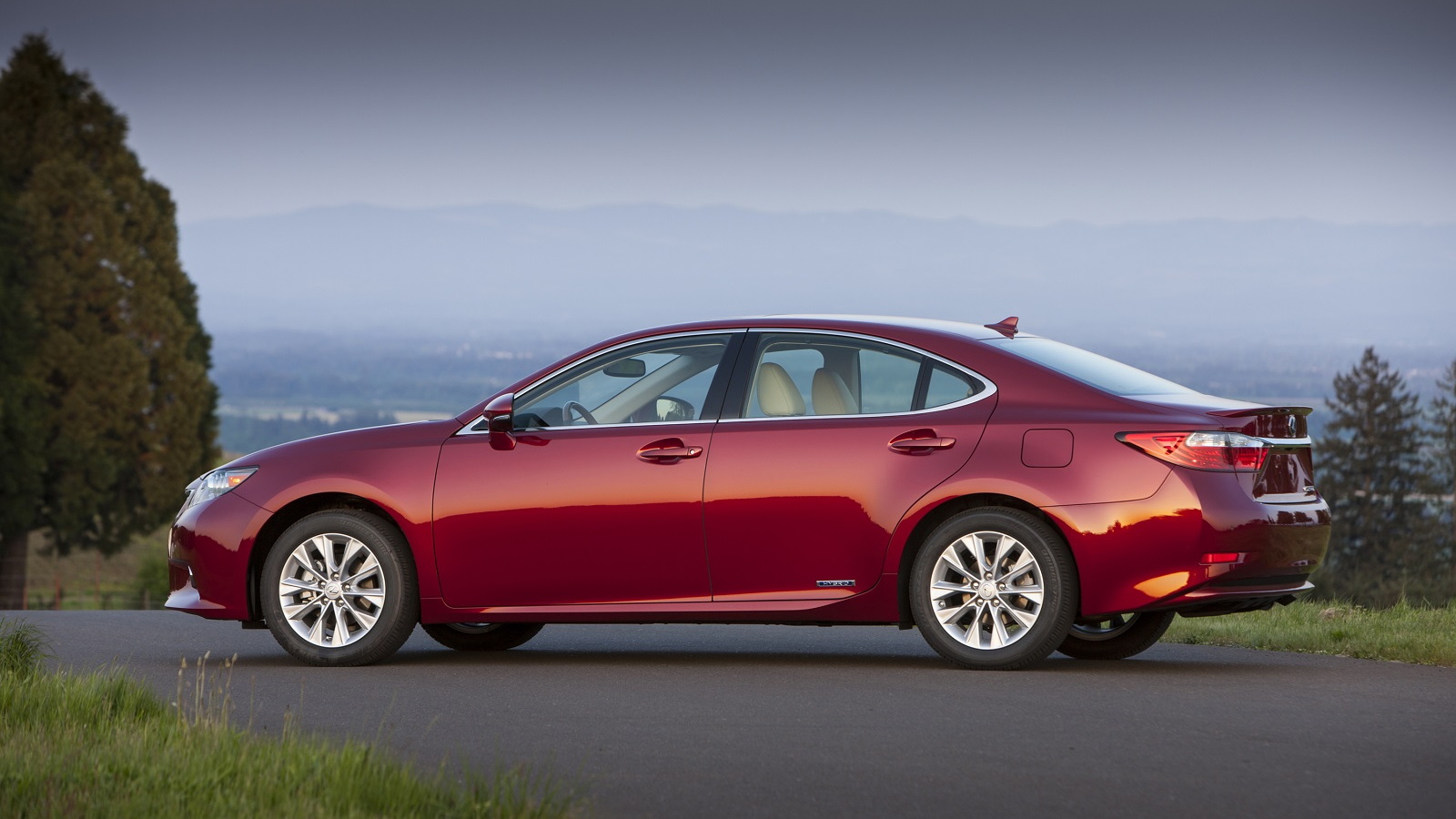 While its Toyota Camry Hybrid sibling gets a significant refresh, the 2015 Lexus ES 300h cruises into the new year with only minor changes.

For the 2015 model year, the ES 300h gets a handful of small updates, including several new infotainment features.

The standard Display Audio system features a seven-inch touchscreen, which can be divided into three sections to show different types of information simultaneously..

Other features of the new multimedia system include HD Radio with complimentary traffic and weather data, Bluetooth audio, and automatic phone-book transfer. It's also paired with a backup camera

A new optional feature for 2015 is Lexus Enform Remote. This subscription-based service allows owners to monitor and control certain vehicle functions with a compatible iOS or Android smartphone.

With this feature, owners can remotely lock and unlock the doors, start or stop the engine, set the climate control, and keep an eye on teenagers, friends, or anyone else they might loan their car to.

Rounding out the technology updates are additions to some carryover optional features.

The Remote Touch Interface infotainment-controller knob gets a redesign, the Lexus Enform App Suite gains Slacker and iHeartRadio 4.0 apps, and the Mark Levinson audio system gets a "restoration" feature, for improving the quality of compressed digital audio files.

Besides these new tech features and standard perforated leather upholstery, the the 2015 Lexus ES 300h is essentially unchanged inside and out.

The powertrain still consists of a 2.5-liter Atkinson-cycle four-cylinder gasoline engine and continuously-variable transmission, along with an electric motor. Net output is 200 horsepower.

While the related Toyota Camry Hybrid gets a substantial restyling for 2015, the ES 300h looks the same as it has since it was redesigned for the 2013 model year.