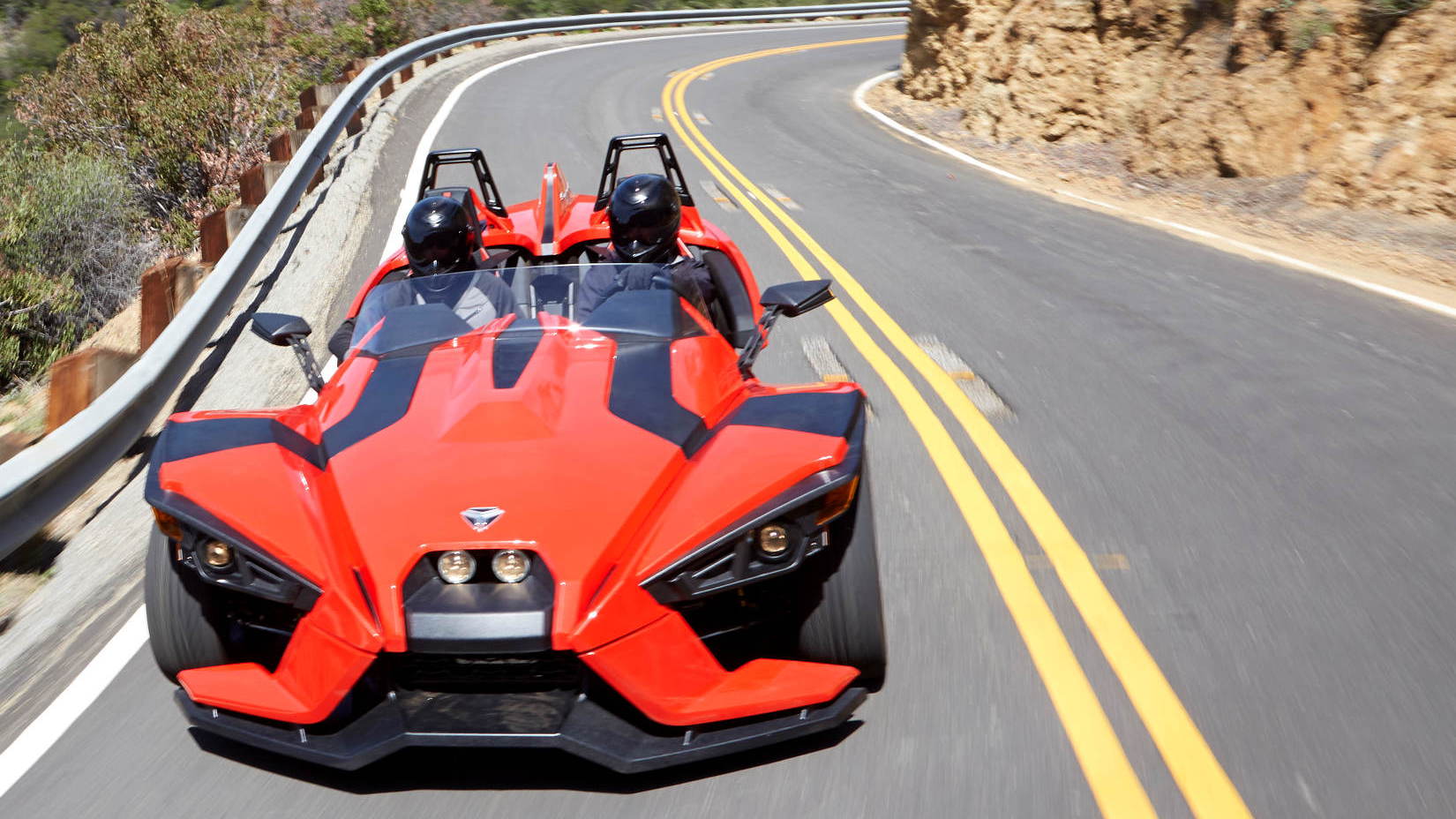 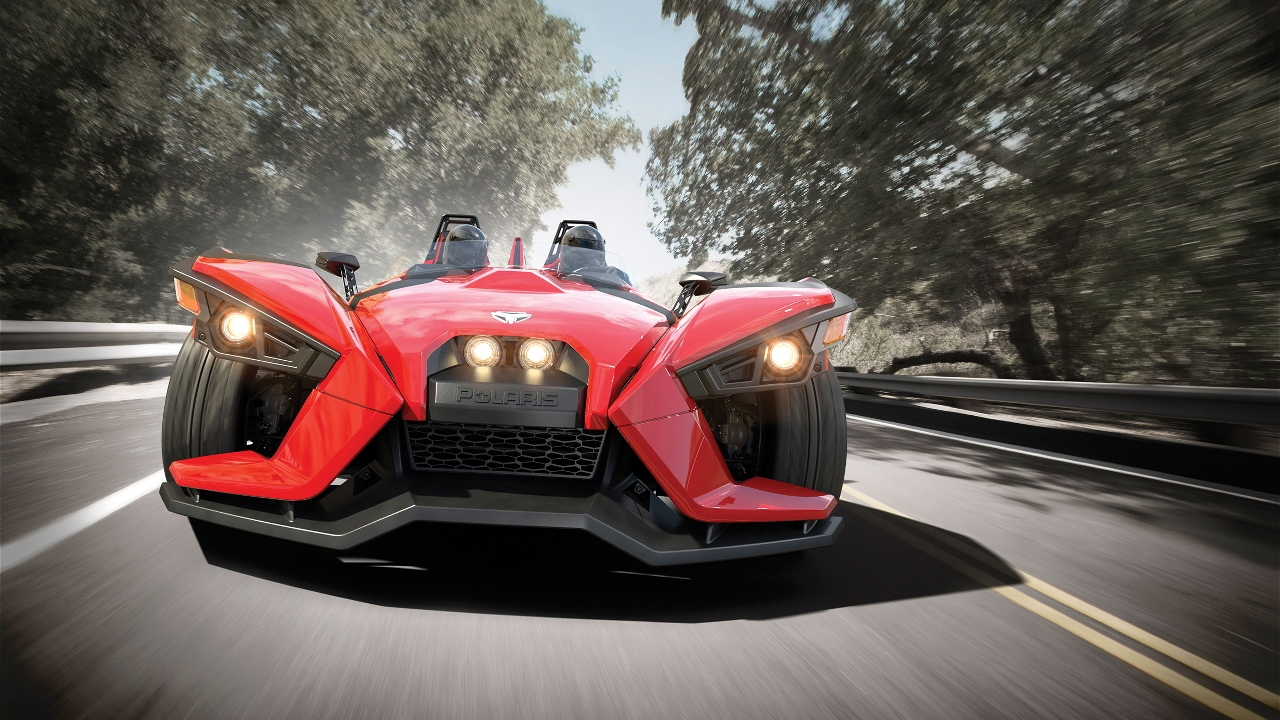 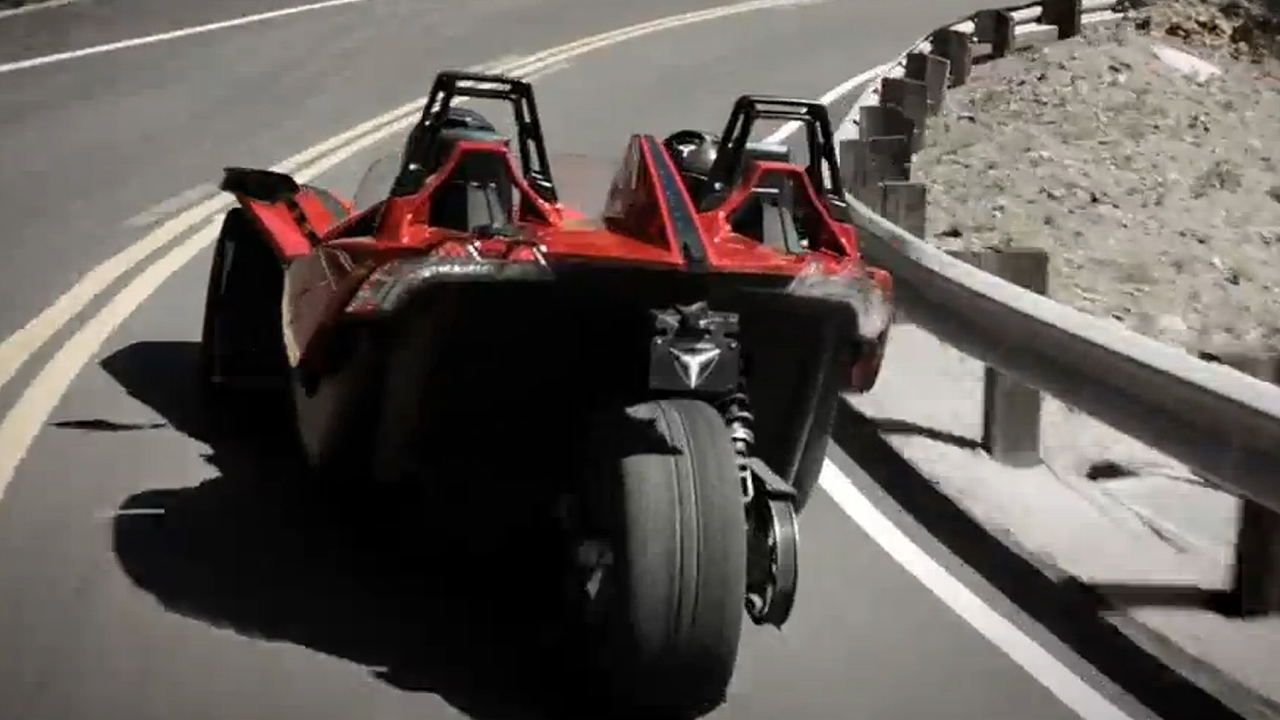 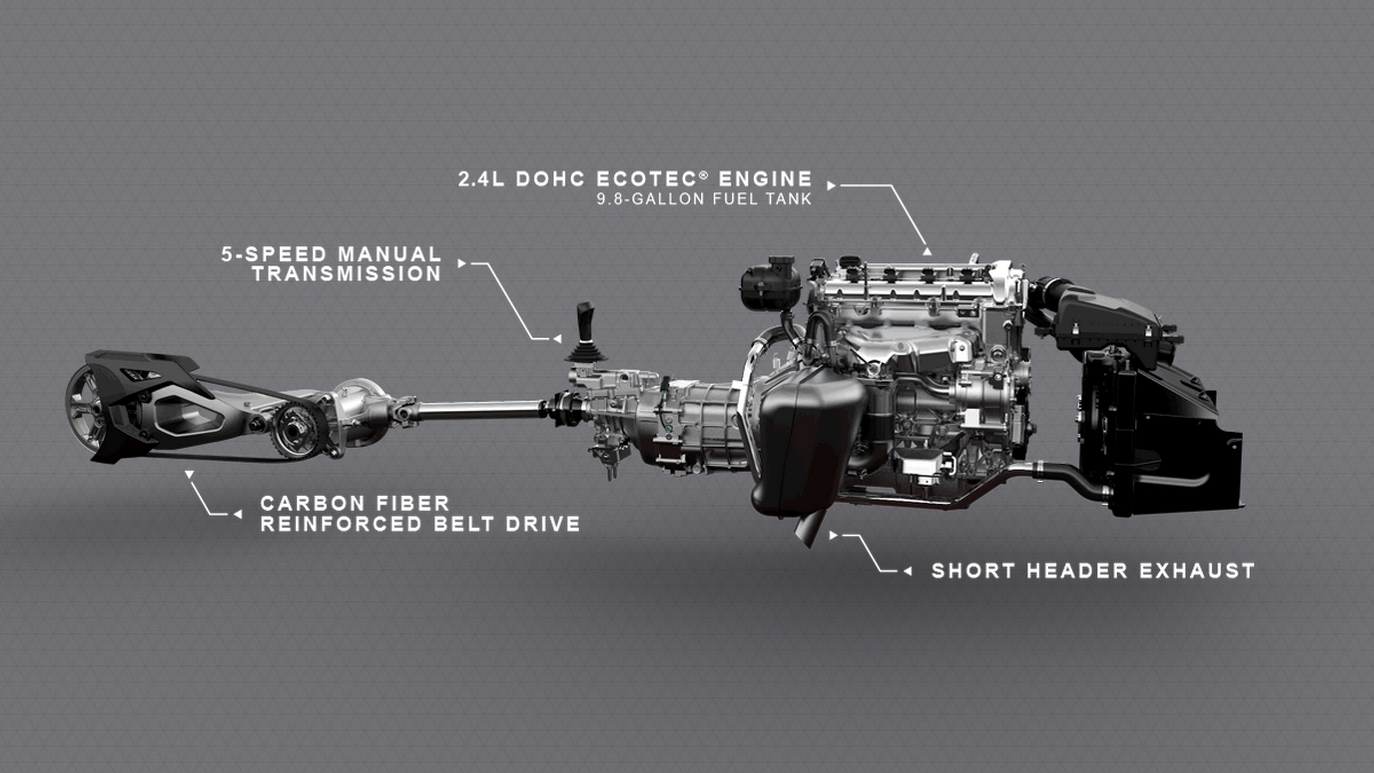 4
photos
Three wheeled vehicles get a lot of attention from hardcore fans of performance cars.

They also get plenty of attention from hardcore fans of green vehicles--as they share many of the same desirable characteristics, like an aerodynamic teardrop shape with surprising stability, and light weight.

It's fair to say the Polaris Slingshot falls rather closer to the performance line than that of fuel efficiency, but it's interesting to see a different take on a concept that, thanks to companies like Elio and Aptera, has captured the imaginations of green car fans in recent years.

Like both those vehicles--as well as classic vehicles like the Messerschmidt KR200 and the well-received Morgan 3-Wheeler sports car, the Slingshot features a 'reverse trike' layout where two steering wheels sit at the front and a non-steering wheel is located at the back.

Unlike the Elio, which sends power from its one-liter engine to the front wheels, the Slingshot's performance bias is clear in putting its power to the single rear wheel via a belt final-drive. Up front is a GM-sourced 2.4-liter Ecotec engine with 173-horsepower, and a five-speed manual transmission.

Styling is quite unlike the drop-of-water Aptera and humble Elio, with aggressive lines reminiscent of rivals like the KTM X-Bow, and a quartet of circular headlights--two of which sit right in the middle of the front grille.

The edgy bodywork is draped over a tube frame chassis. Lack of any sort of equipment or weather protection means weight is kept low: 1,743 lbs with fluids, or similar to that of the Smart Fortwo minicar.

MORE: Aptera: It's Baaaaaaaaack! (We'll Believe It When We See it)

But the Polaris Slingshot shows that certain characteristics can be beneficial to both performance cars and green ones.

Of course, the three-wheel layout means it has other benefits, too--namely that cars such as this can be registered as motorcycles, side-stepping regulations that can add significant expense and weight to regular four-wheeled vehicles.

For small companies like Polaris, and Elio, that's another important factor.