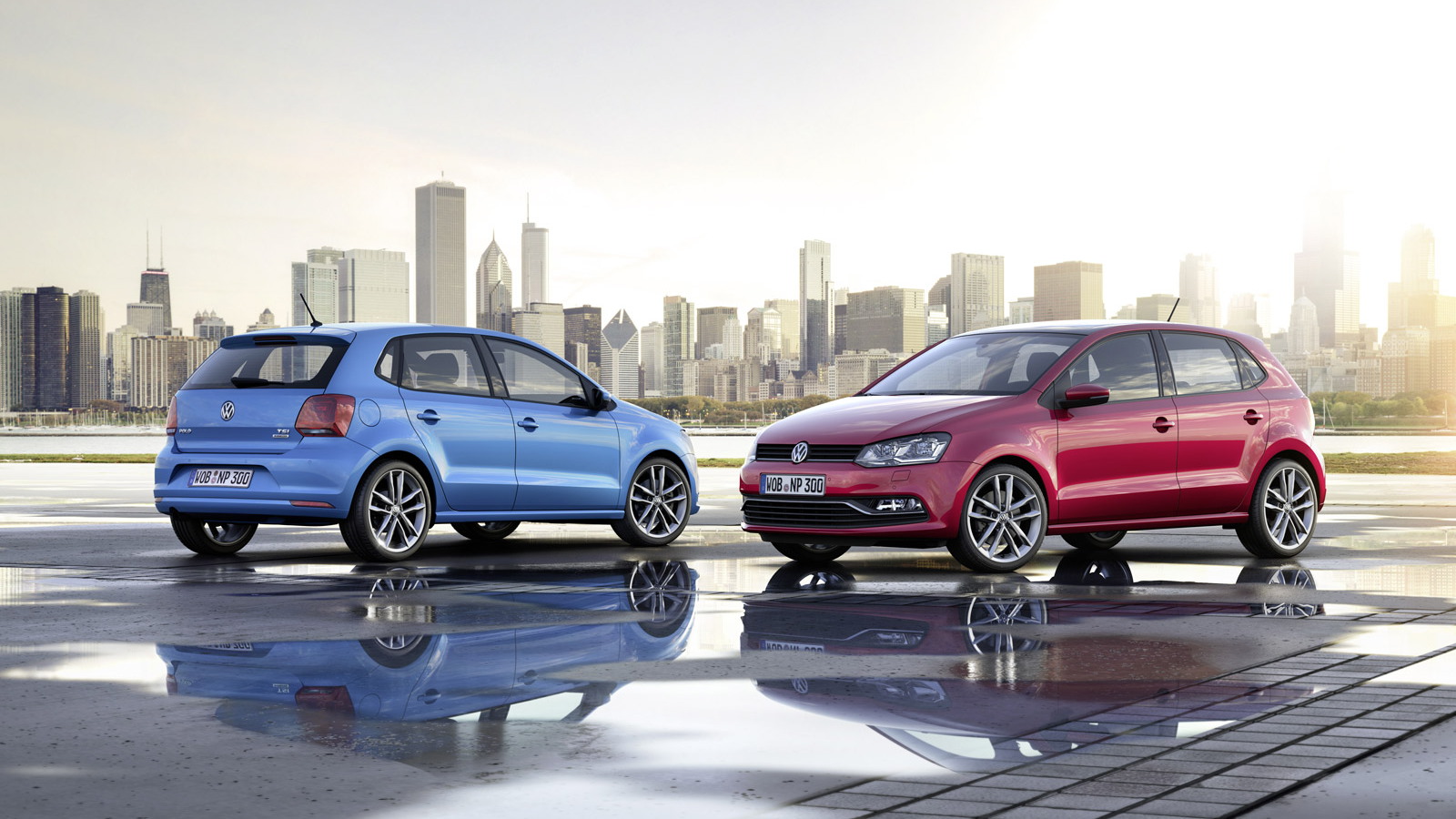 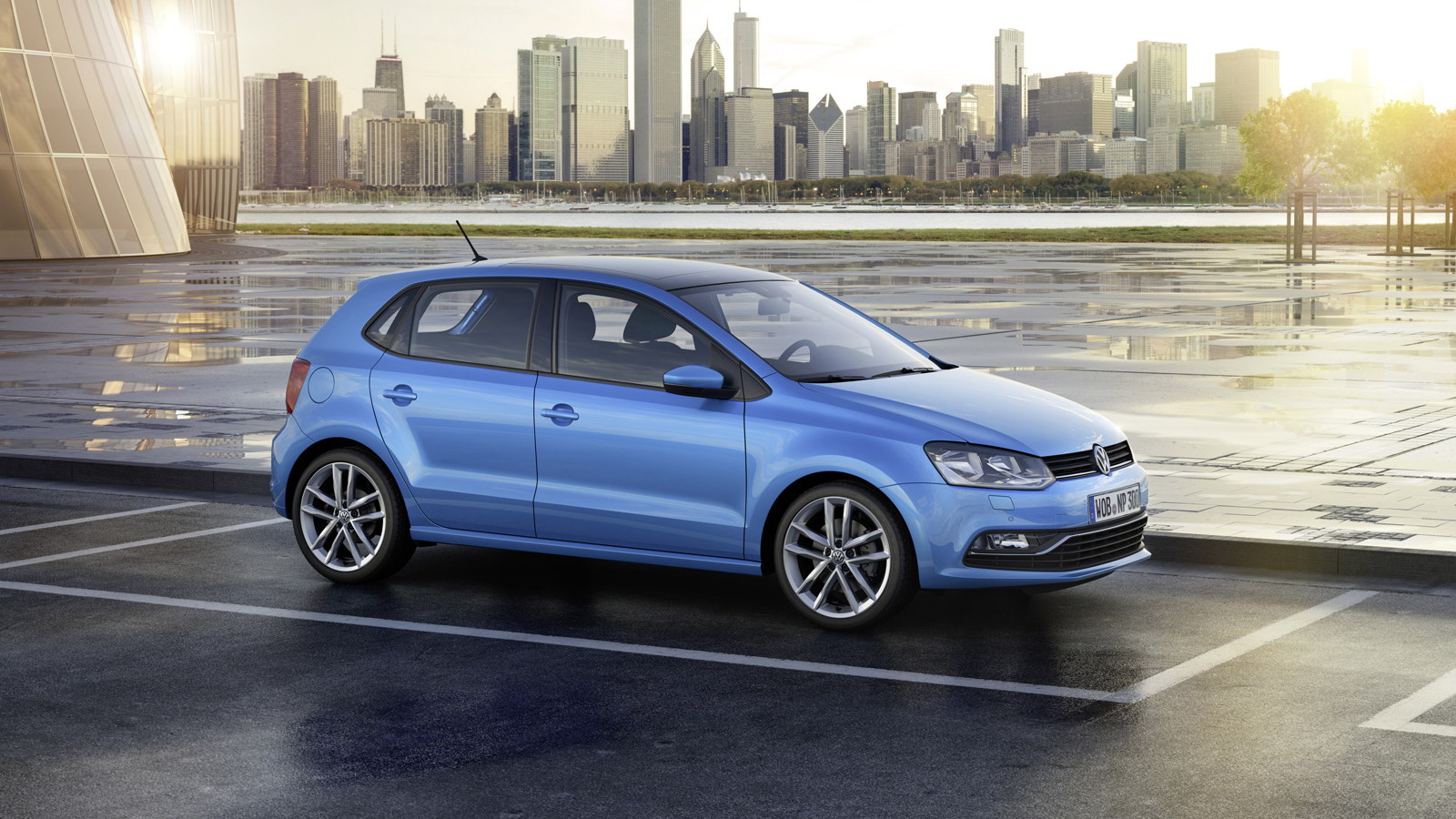 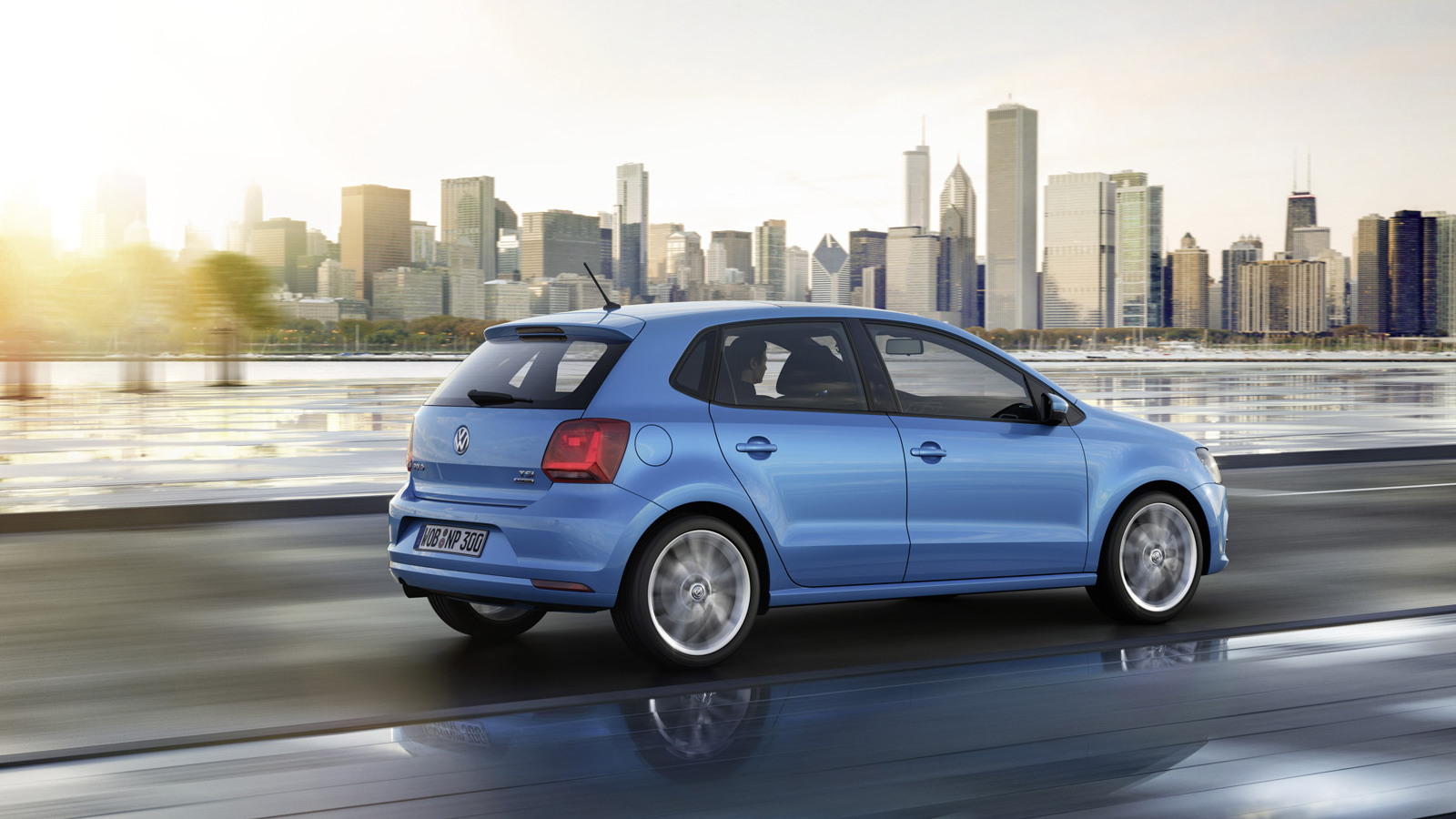 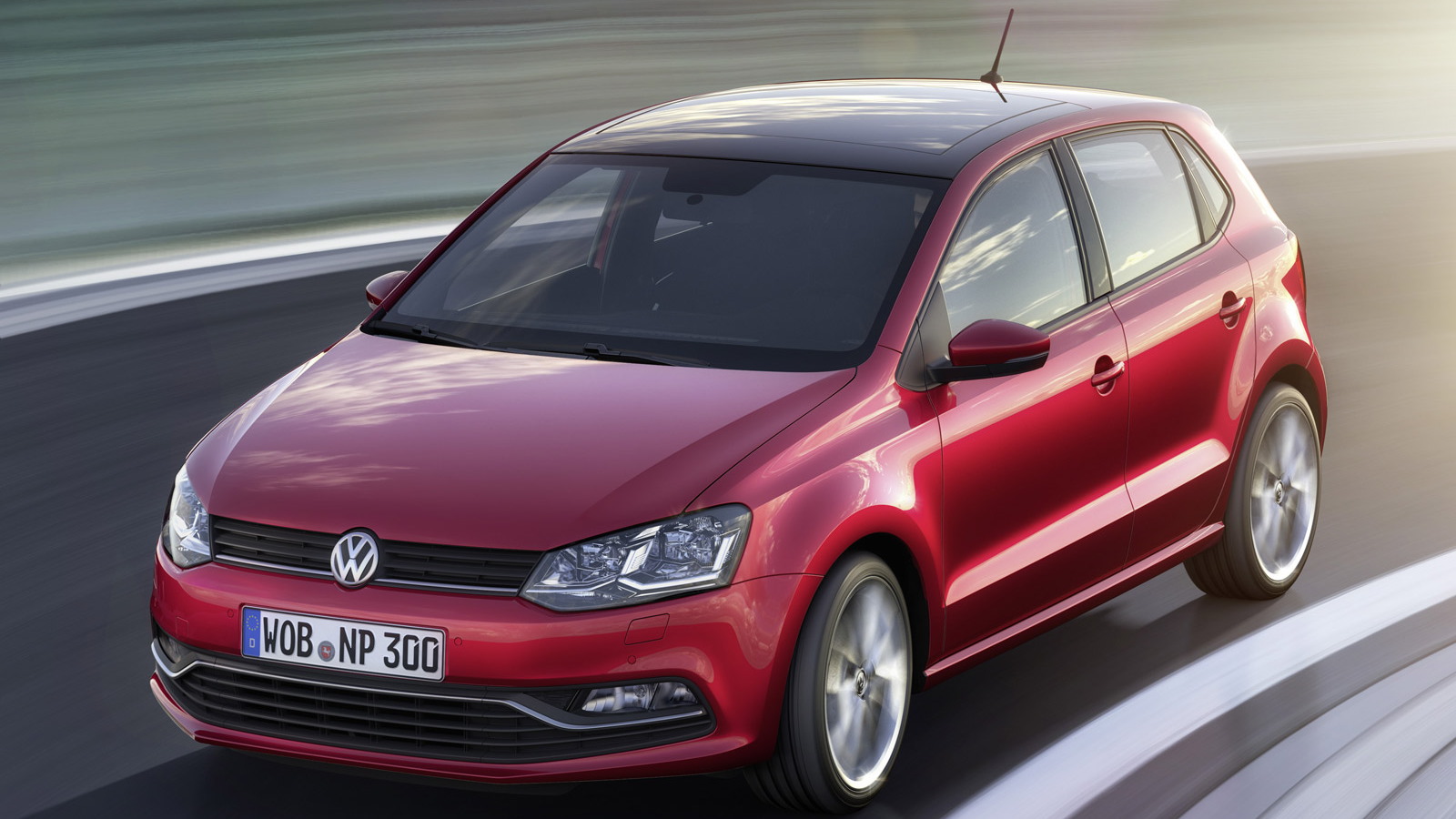 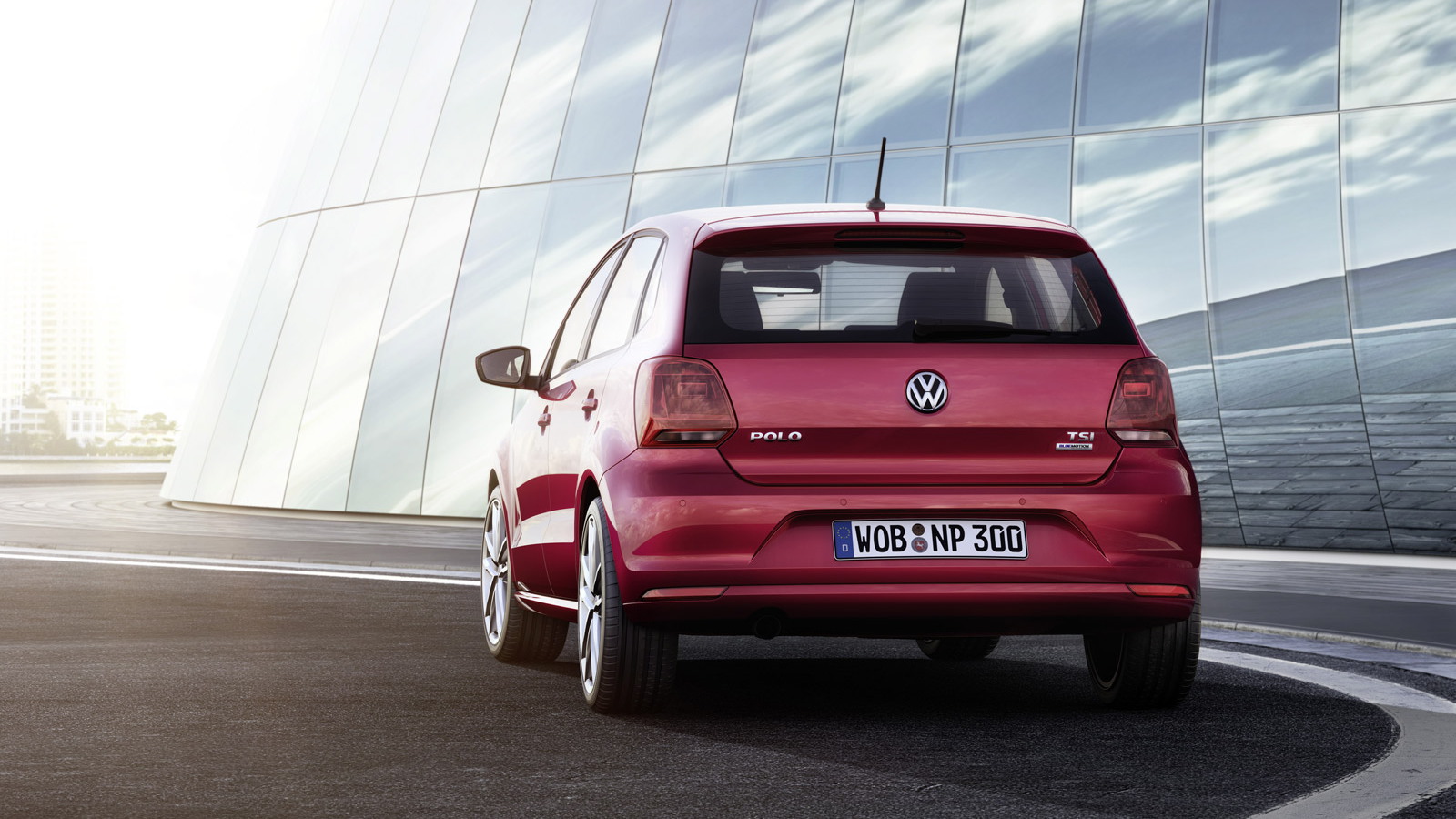 16
photos
Back in the early 1970s, Volkswagen hit something of a milestone: It had sold over 15 million examples of its evergreen Beetle compact car.

At 14 million and counting, it isn't hard to see VW's Polo subcompact breaking that barrier in the coming years, and maybe even eclipsing the Beetle's 21-million-strong overall record.

The new car will be the sixth generation of Volkswagen's subcompact, and as we've come to expect of late it'll deliver greater efficiency, more safety, higher equipment levels and better performance than ever.

And while there's still no word on whether it'll come to the U.S--since the Beetle, VW hasn't brought anything smaller than the Golf to American shores--it's sure to become one of Europe's most popular vehicles once again.

More efficiency, up to 73 MPG

A vast range of equipment will appear in the latest generation Polo, but it's the ultra-efficient engines--specifically, the diesels--that will create the biggest headlines.

The Polo nameplate was first to carry VW's BlueMotion badge beneath it, and it's only fitting that the new version will be one of Volkswagen's most efficient cars.

The old 1.2-liter three-cylinder diesel unit makes way for a new 1.4-liter engine. It delivers the same 74-horsepower output, but economy has improved from 69 mpg to 73.5 mpg. CO2 drops too, from 88 grams per kilometer to 82 g/km.

While these figures are measured on the European combined cycle (and are therefore around 20-30 percent greater than you'd expect from EPA numbers), it's interesting to note that Volkswagen's production vehicles are now hitting targets that previously required specially-modified vehicles a decade ago, such as the VW Lupo and Audi A2 '3L' models.

This engine also dips under the all-important 100 g/km CO2 barrier--dodging several European taxes--and manages 57 mpg, again on the European cycle. A host of other engines, including a BlueGT model with cylinder deactivation, complete the range. VW claims maximum efficiency gains of a fifth over its predecessor.

New technology includes all-LED headlights on several models in the range, as well as electric power steering and electronically-adjustable dampers.

Stylistically the new Polo is every inch a Volkswagen, building on the sharp, mature lines of its predecessor with an even more sophisticated, precise look. The body has grown only slightly, but new head and tail lights, a sportier front end design and a cleaner rear end enhance the visual appeal.

As with any self-respecting new model there's a huge range of all-new alloy wheel designs on offer and a host of paint finishes.

Inside the mature feel continues, with a new instrument panel and center console layout, some sporty three-spoke steering wheels cribbed from the larger Golf and a new infotainment system maxing out with a 6.5-inch display.

Best of all for European buyers is that the price hasn't climbed over that of the previous model, despite the advances in technology and equipment.

Now if only Volkswagen would do the right thing and bring the Polo Stateside--it might even beat the Beetle a little sooner...