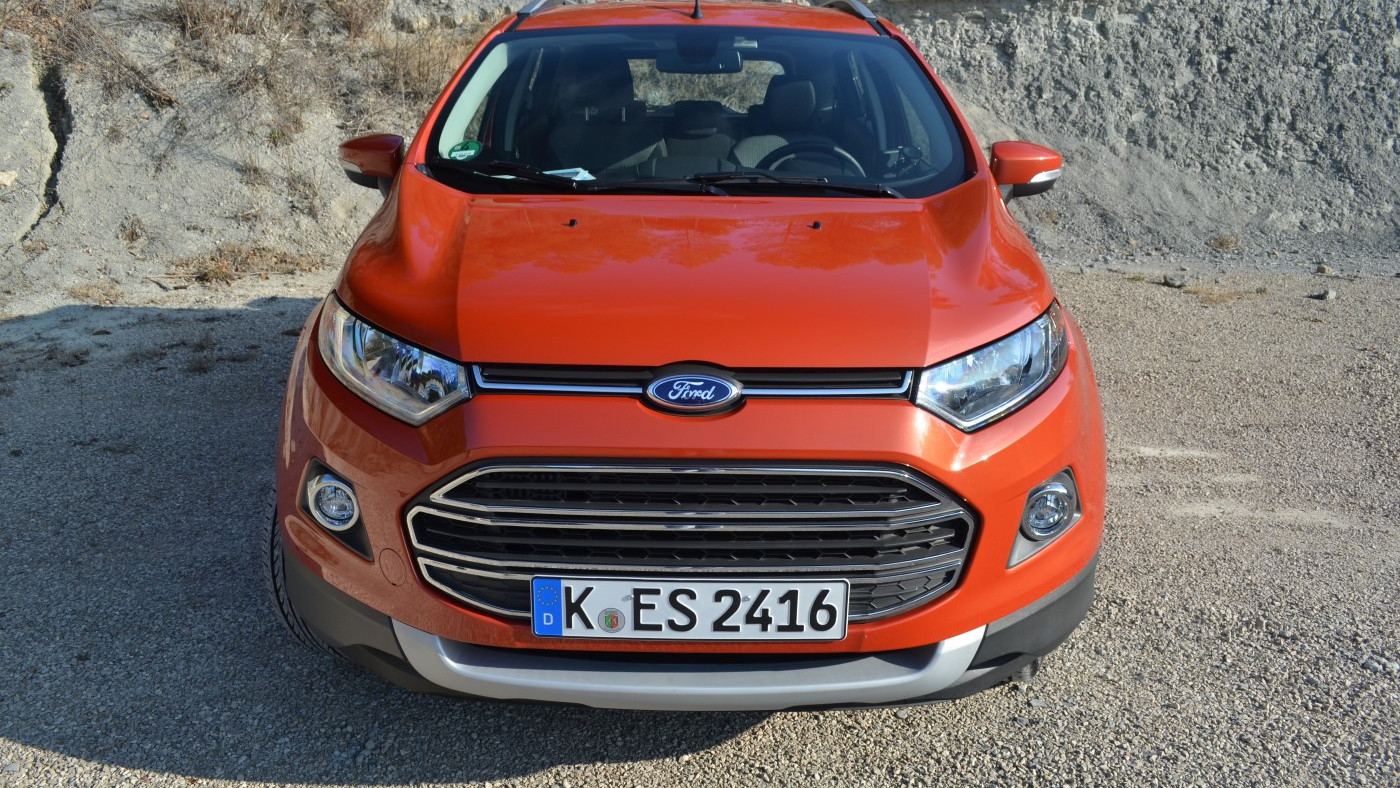 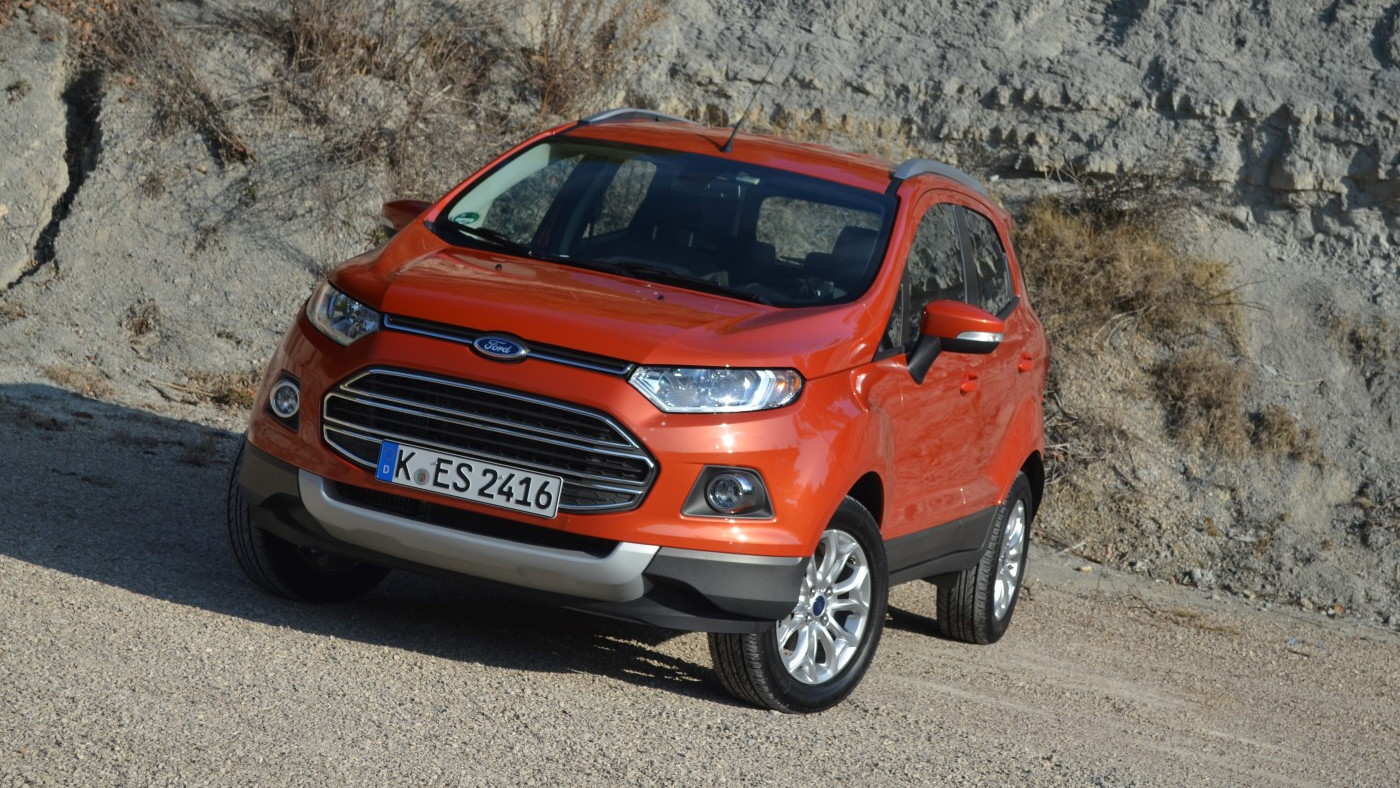 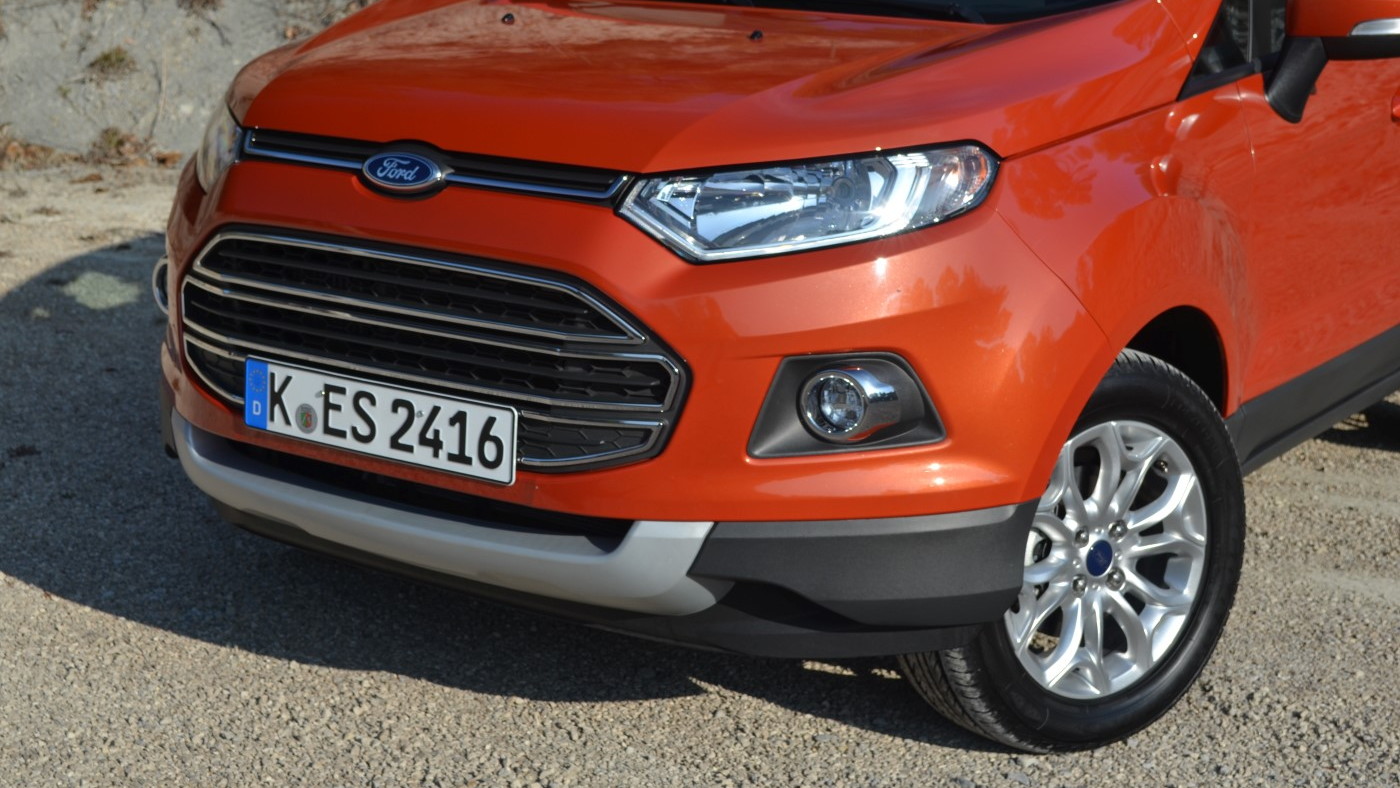 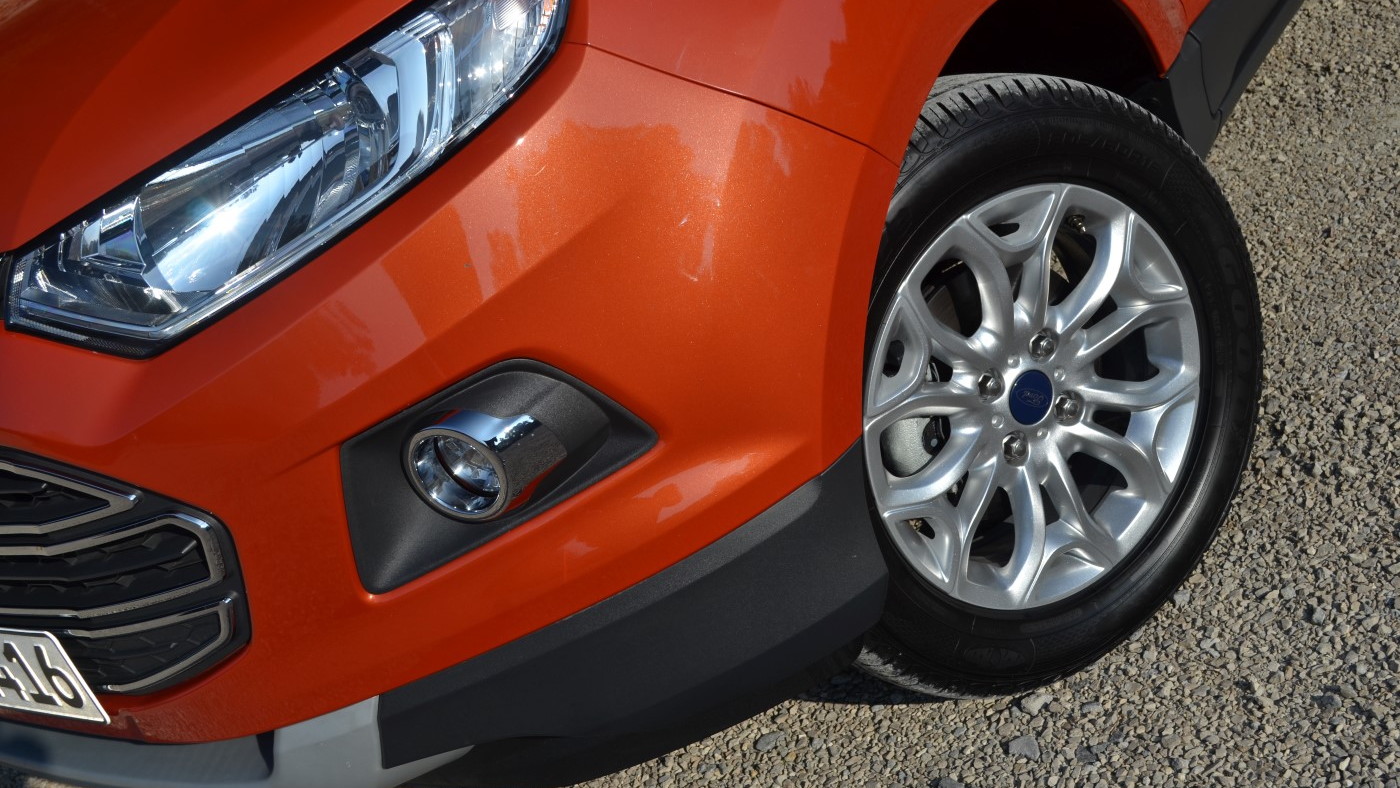 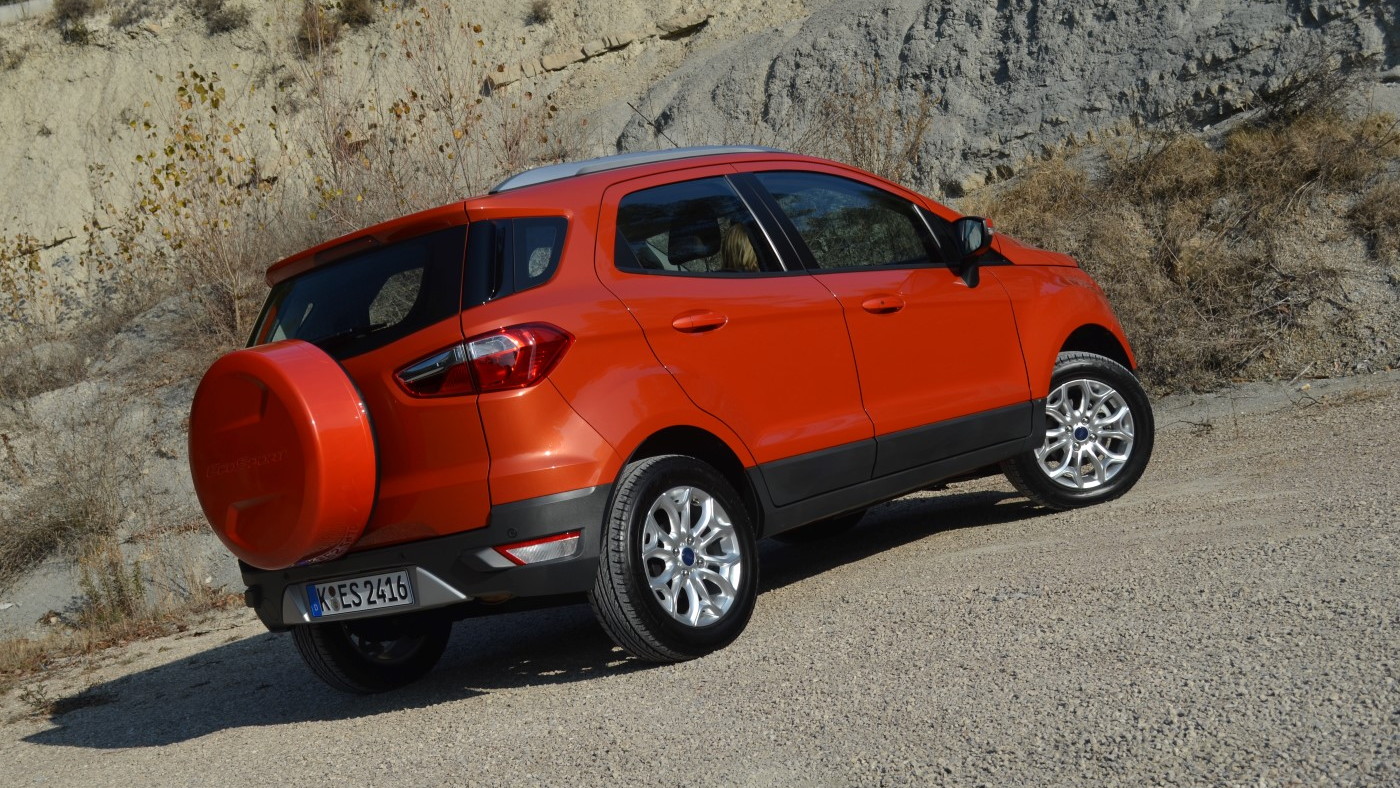 10
photos
Ford has taken a little while to get to the subcompact crossover party.

Its EcoSport, launched at the end of 2013, is hitting the European market a full three to four years after rivals like the Nissan Juke, and drops into a now highly-competitive market segment.

Better late than never, as they say. And Ford CEO Alan Mulally hints that it might be turning up to the U.S. crossover party too, The Detroit News reports.

That includes the United States, where sales of smaller cars are increasing and will continue to do so--particularly as younger buyers, struggling to afford cars in the first place, look to smaller, more efficient vehicles in an effort to get around.

Currently, the Fiesta subcompact is Ford's smallest offering in the U.S.

But Mulally has plenty of praise for the EcoSport--pronounced "echo-sport"--a subcompact crossover based on the Fiesta platform and sharing several of its fuel-efficient engines.

Mulally suggests that over time, "you’ll see even smaller cars in the United States,” hinting that one day cars like the EcoSport would be available to U.S. customers. “I think, in time, it’ll be here,” he said.

The EcoSport is already a global car, developed as part of Ford's "One Ford" strategy that's also seen the Fiesta, Focus and Fusion sold in several markets worldwide.

Conceived in Brazil, and built in Brazil and India among other countries, the EcoSport mixes Fiesta underpinnings and engines with the chunky, upright body of a crossover.

It does so with varying success--we've already driven the EcoSport on its launch in Europe, and worry that it lacks the polish and outright economy of many rivals. It's very obviously a product of less demanding markets than Europe and the U.S, but the basics are there and such a model could prove popular in North America.

The economics of scale of a globally-produced and globally-sold vehicle can't be underplayed, either--ever more important as profit margins tighten on small cars.

If it does arrive, the EcoSport would go head-to-head with the aforementioned Juke, as well as a host of other small crossovers--the MINI Countryman, the upcoming Honda Fit-based crossover known elsewhere as the Vezel, and possibly a crossover variant of the Fiat 500L.

Existing engines include a 1.5-liter gasoline model, Ford's excellent 1.0-liter 3-cylinder EcoBoost, and a 1.5-liter turbodiesel. Given the Fiesta underpinnings, fitment of the 1.6-liter EcoBoost isn't out of the question either.

Should Ford bring the EcoSport to the U.S? Leave your thoughts in the comments section below.