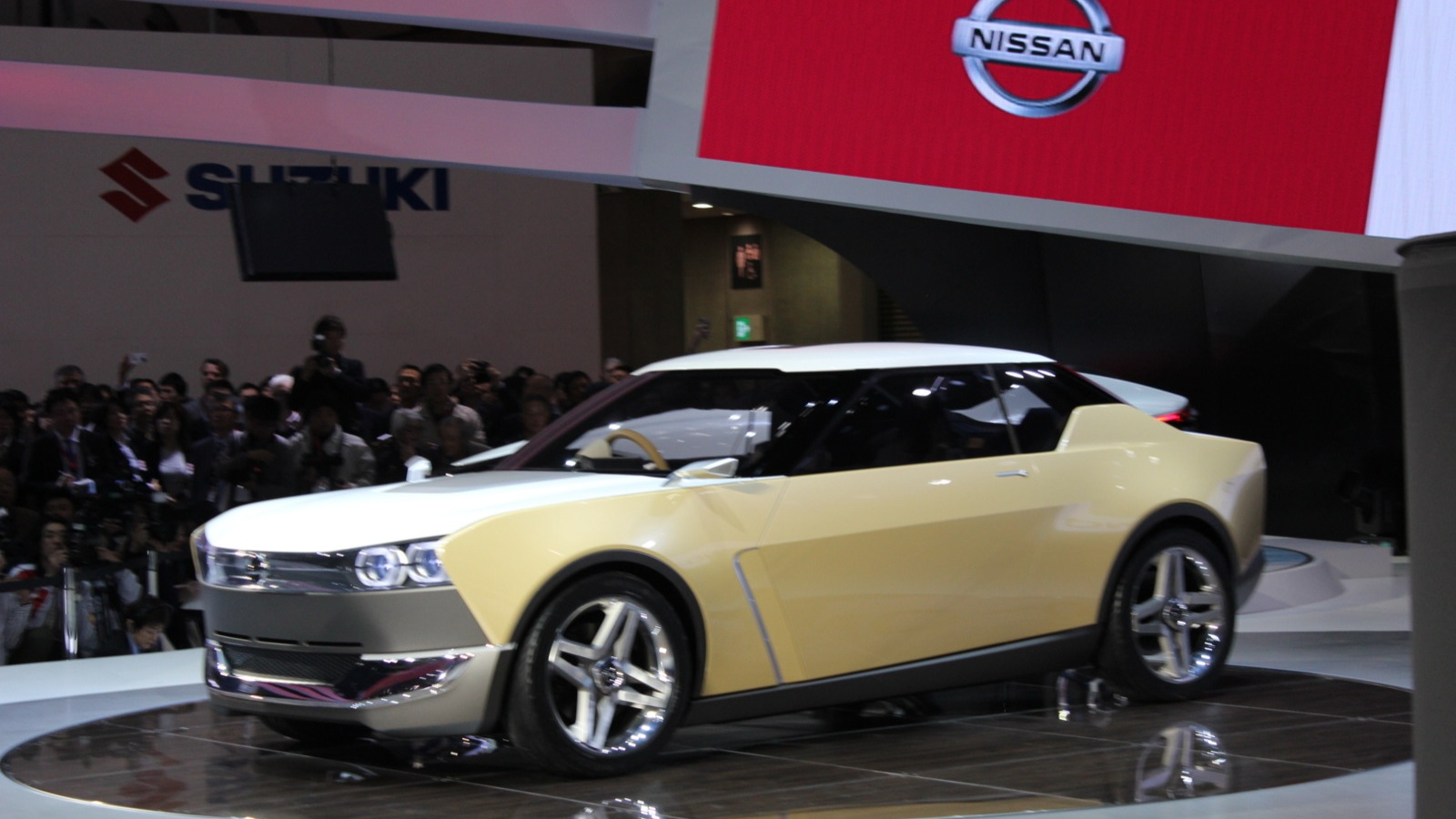 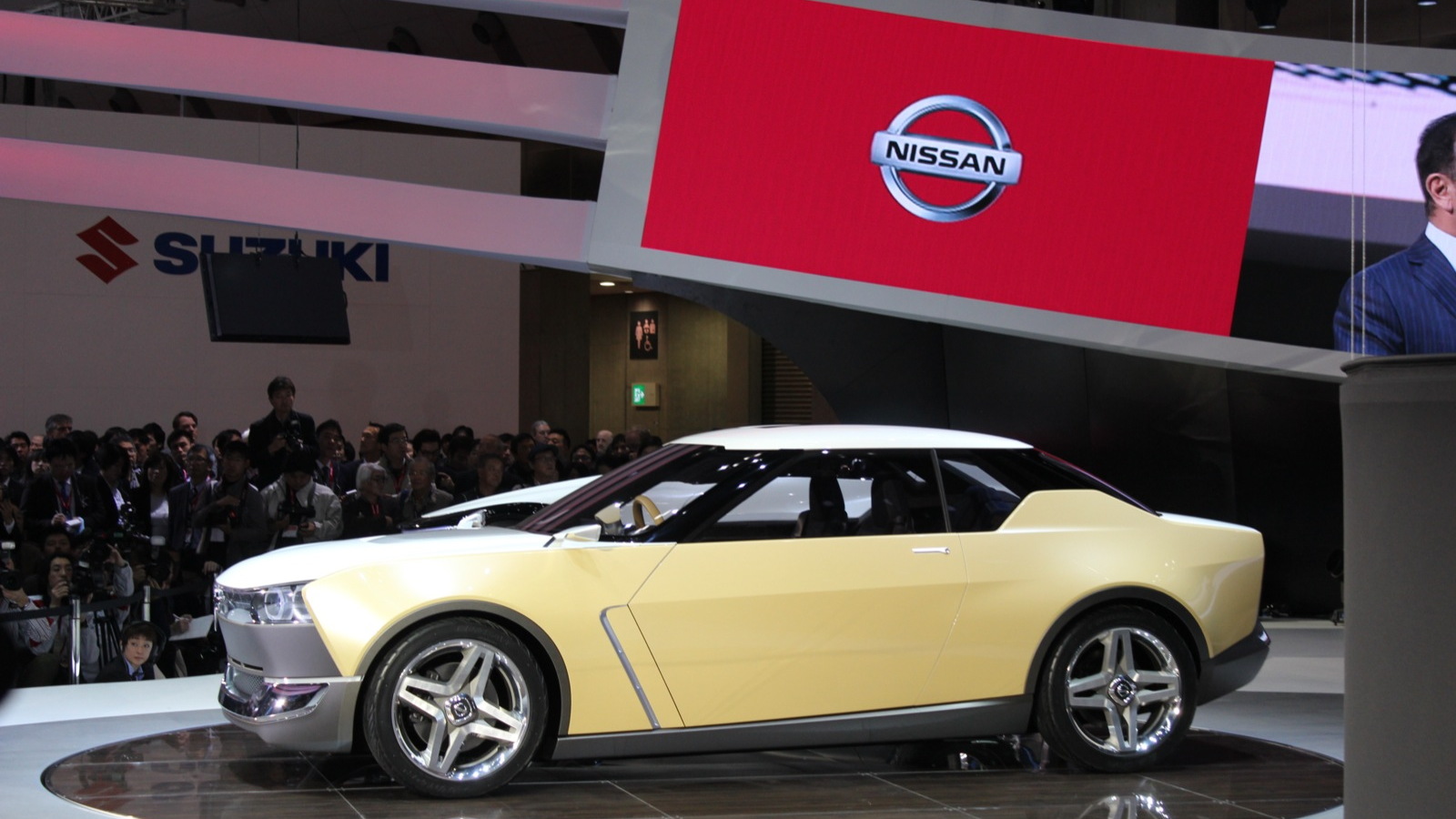 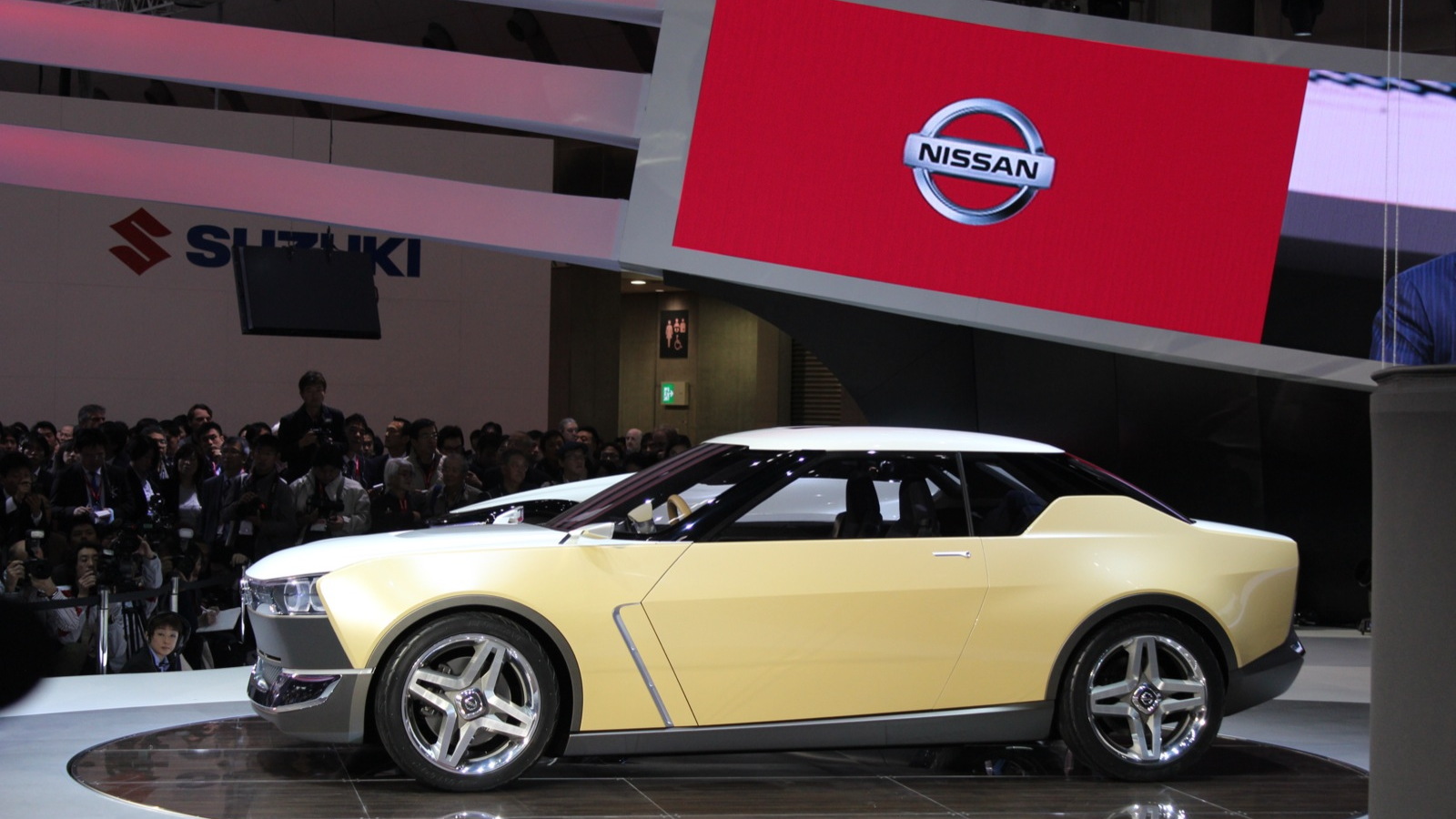 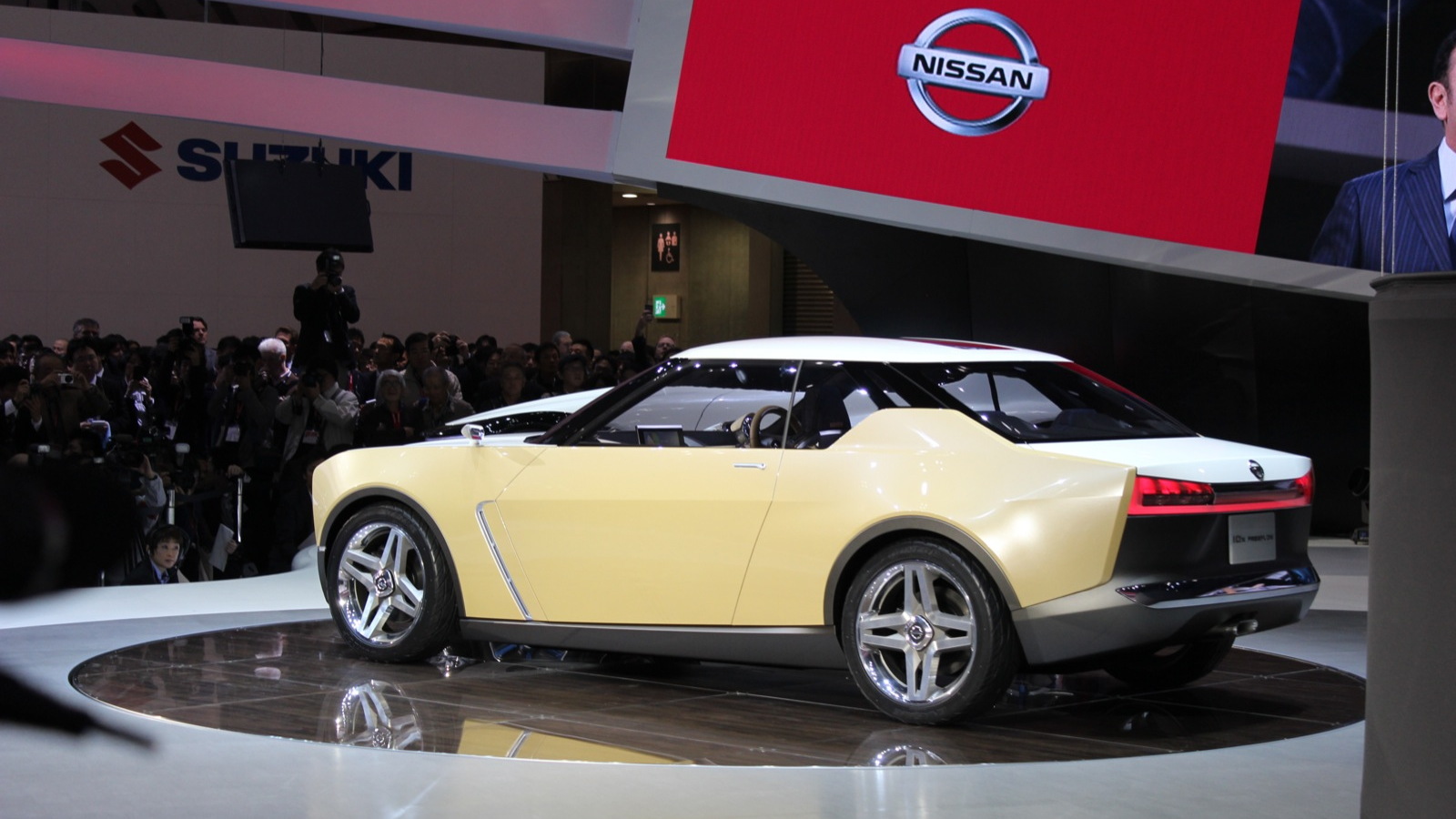 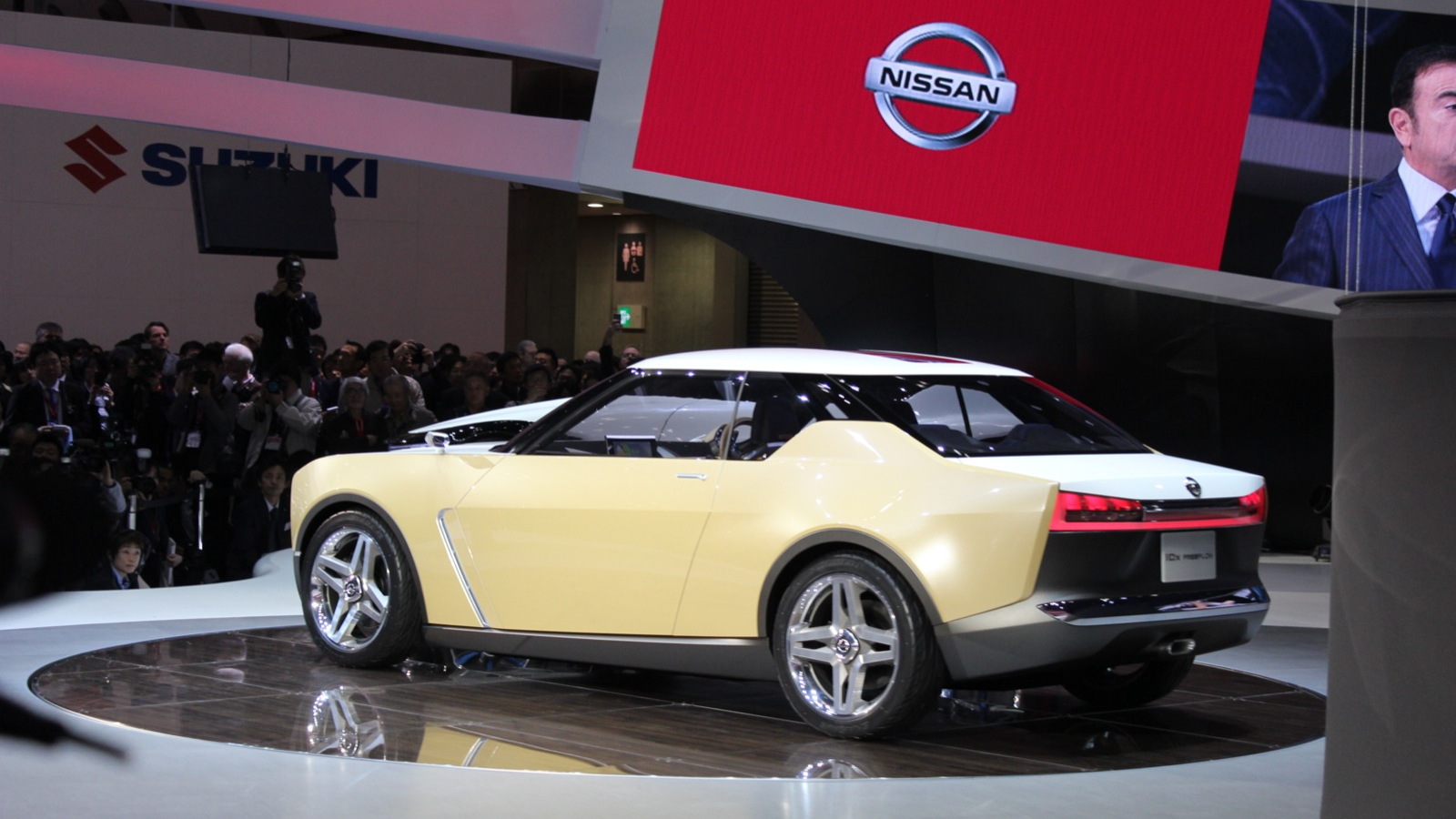 9
photos
While the tendency to assume things were always better in the old days is often misguided, there's still a lot to be said for nostalgia.

Everyone loves an old movie, and who doesn't listen to some classic rock now and then? Nostalgia has also given us some great retro reinventions of classic cars--including this, the Nissan IDx Freeflow.

Those young people are the ones currently accused of abandoning cars for social media and smartphones, but for many the problem is much simpler: they just can't afford to buy new cars.

And when they can, the choice of interesting new metal is pretty slim. What teen wants to be seen in a poverty-spec Nissan Versa or Hyundai Accent? And why must buying something inexpensive and economical limit you to something mind-bendingly tedious to drive?

It's these questions that the IDx Freeflow seems to have been designed to answer.

Though the IDx is only a concept, its engine choices seem thoroughly sensible: 1.2 and 1.5-liter gasoline units, paired with a continuously-variable transmission. That implies healthy economy and low running costs but better still, small engines mean a sensible price tag.

It's also compact--over a foot shorter and eight inches lower than a Versa sedan, but equally wide for a sportier, stockier stance.

Outside it takes several design cues from classic Nissans and Datsuns of the past--including, but not limited to the old Datsun 510 coupe and old 'Hakosuka' Nissan Skyline GT-Rs. Readers with a keen eye for classic cars might spot an unintentional hint of first-generation Toyota Celica, too.

Inside Nissan has given the Freeflow a simple dashboard facia and a lounge-like ambiance, making best use of materials such as faded denim and brushed metals. Like the exterior, it's full of classic inspiration updated with modern technology--and far better than the amorphous gray slab you find in most economy vehicles.

Nissan needs to make the IDx. It has all the makings of a great new small car.

It just needs the right price--make it affordable, and watch those Millennials ditch their smartphones for a new generation of cool, fun and efficient cars.