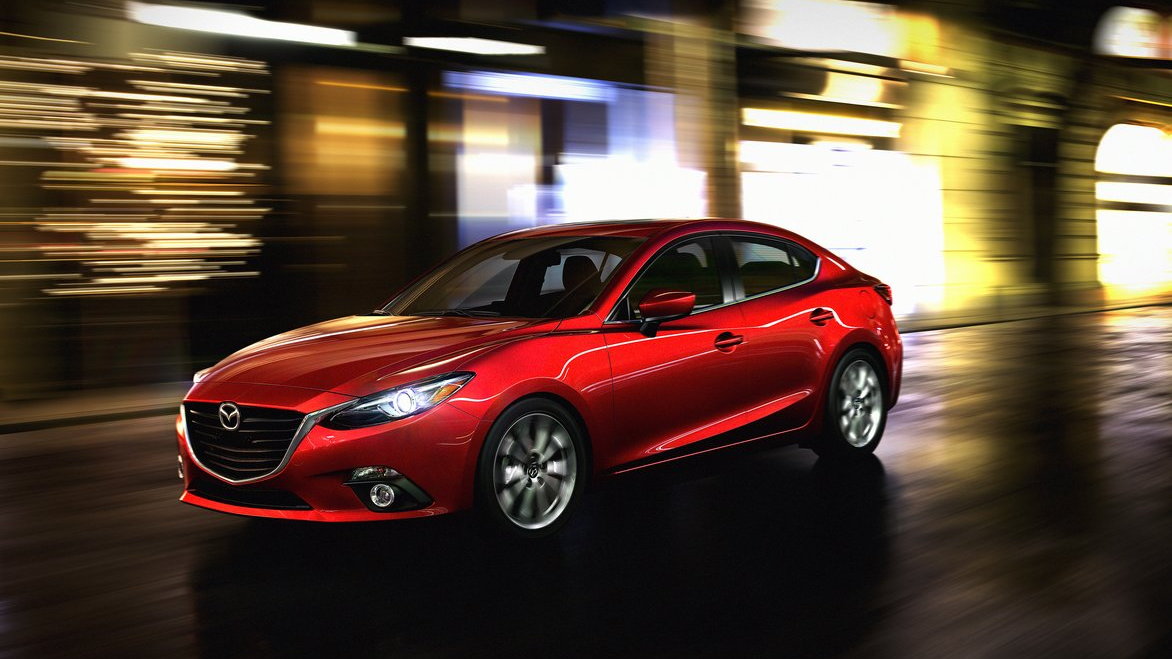 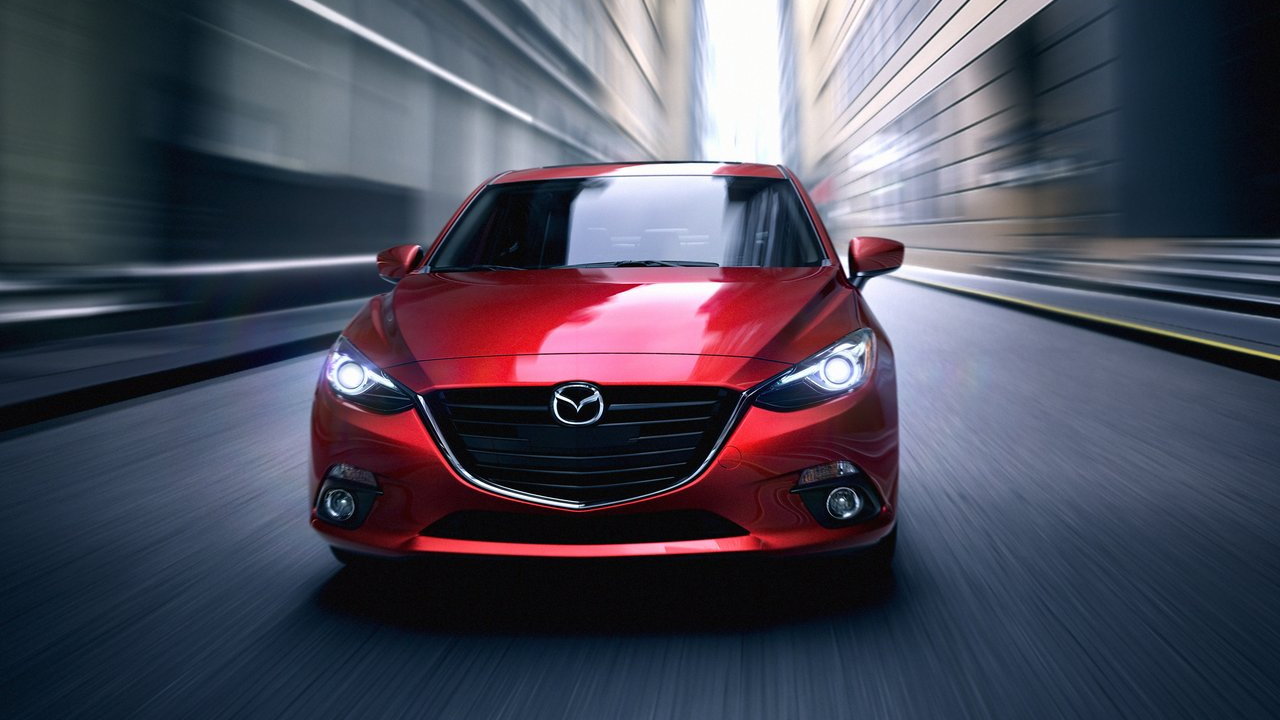 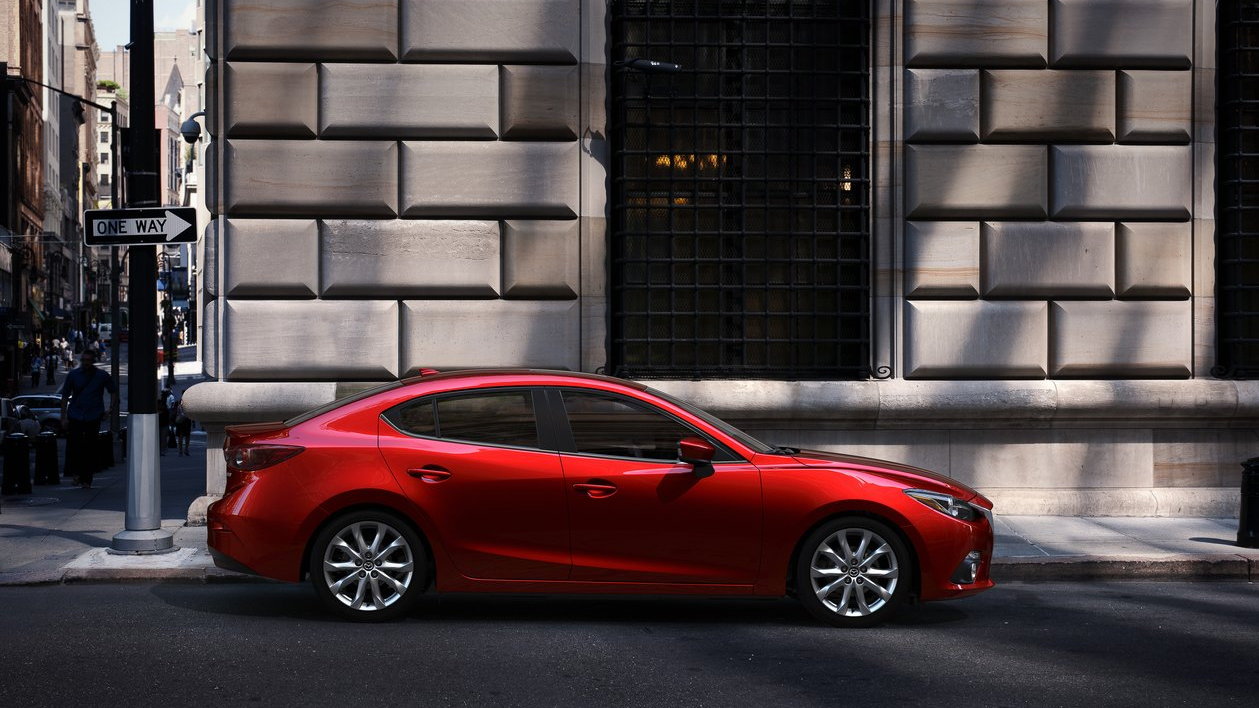 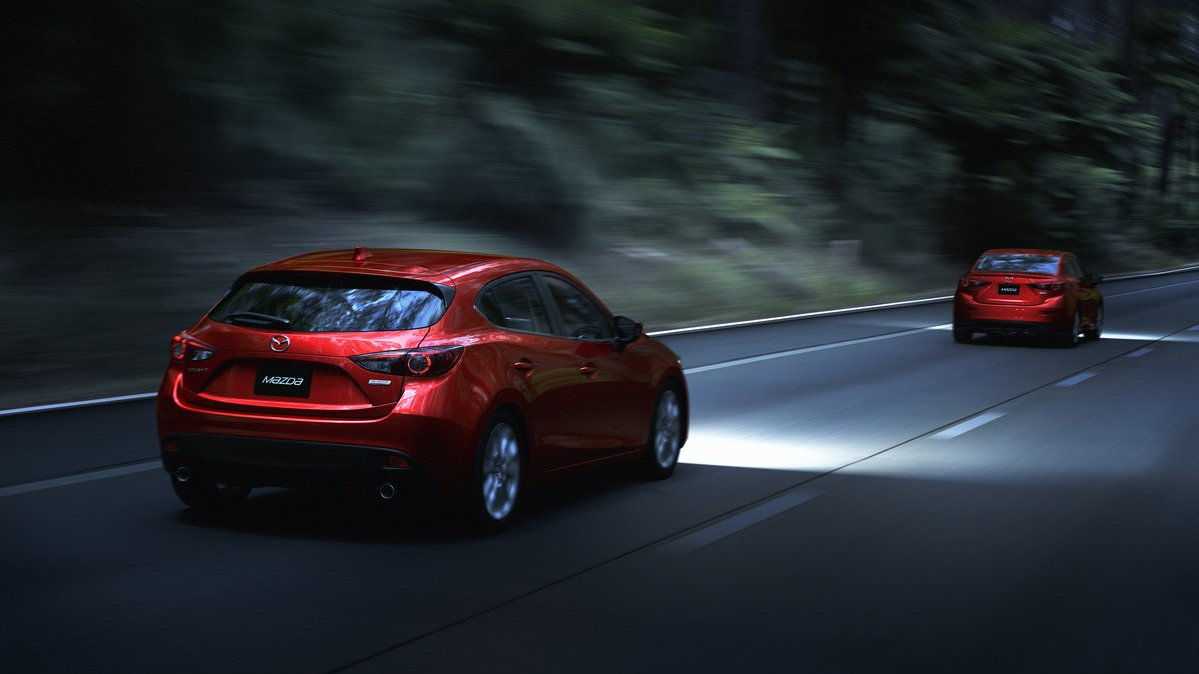 8
photos
In the motor industry, as in investments: Never put all your eggs in one basket.

Though the CNG version isn't likely to appear in the U.S. any time soon, it means the automaker now has four different powertrains for the sporty hatchback and fastback--gasoline, diesel, a hybrid, and a natural gas variant. Mazda calls it a "multi-solution" approach, ensuring customers can buy the variant that best suits their needs.

Because Mazda's SKYACTIV engines run at a high compression ratio, the engines are already ideally suited to running on CNG and require only minor modifications. This reduces the cost of building so many different variants of the same vehicle.

The CNG car will join the SKYACTIV-HYBRID on Mazda's auto show stand. This uses a 2.0-liter SKYACTIV gasoline engine and electric motor setup, to deliver what Mazda describes as an "exhilarating driving performance and outstanding fuel economy". Mazda hasn't yet announced just how economical the new model will be, but it's academic for most anyway--since the hybrid will be sold only in Japan.

The rest of the world has to make do with the regular diesel and gasoline units, though given impressive economy figures in the CX-5 crossover and Mazda6 sedan, this isn't such a bad thing. Even the diesel isn't yet confirmed for the U.S, but it's more likely than the others.

The 2014 Mazda3 goes on sale soon. For more information on the Tokyo Auto Show, head over to our full show page.