The power to contract and compel medallion owners to purchase the Nissan NV200 from Nissan for 10 years does not exist in the City Charter.

Fare-paying passengers, on the other hand, either shrugged or sighed at the loss of a cleaner, more spacious, more pleasant alternative to the current mix of ill-adapted sedans and crossovers.

The news was reported yesterday afternoon by the New York Daily News and other local outlets.

The decision is a "potentially decisive blow" to a signature initiative of the outgoing Bloomberg administration, according to The New York Times. 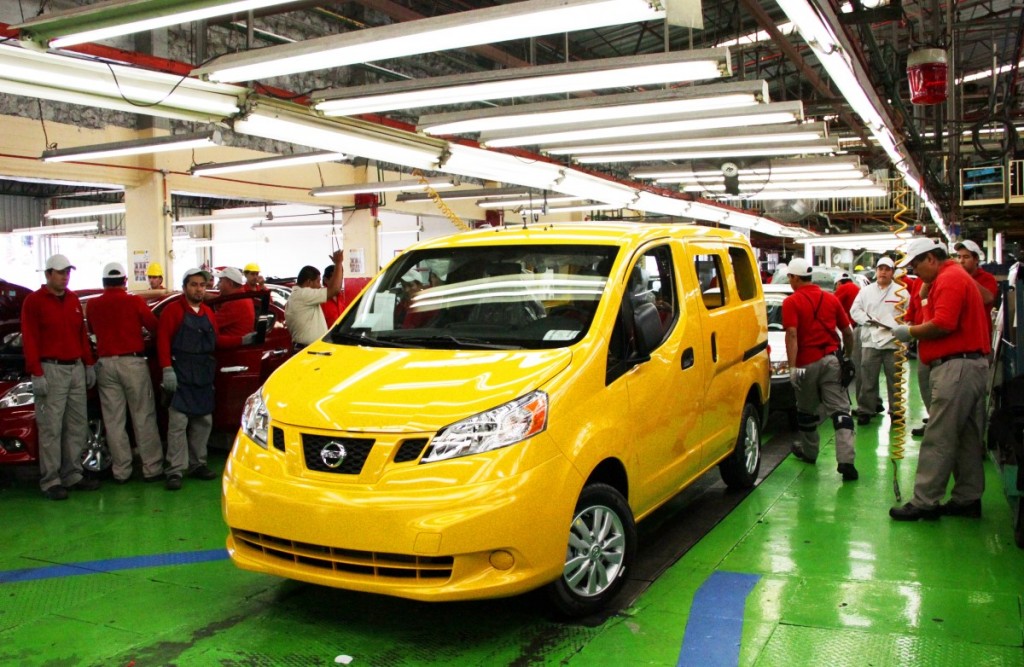 The city will immediately appeal the decision, but it's unclear if a final ruling could be rendered before the current mayor leaves office--and the presumed next mayor, Bill de Blasio, has opposed the plan on the grounds that it will unduly raise costs for taxi-medallion owners.

The decision is the latest in a long-running battle between the Greater New York Taxi Association, which represents the owners of large taxi fleets.

Those owners, who lease their cars to drivers each day, have an interest in acquiring taxis at the lowest possible cost.

Their preferred vehicle of two decades, the full-size Ford Crown Victoria sedan, went out of production last year. The current fleet is a mix of aging Crown Vics, Ford Escape Hybrids, and a variety of other vehicles authorized by the city's Taxi & Limousine Commission.

The commission had developed the Taxi of Tomorrow as a way both to reduce overall vehicle emissions and make the experience of riding in a New York City taxi less unpleasant.

Nissan ultimately won a three-way competition for the contract.

To turn it into a Taxi of Tomorrow, its NV200 small commercial van is lengthened and specially modified with a glass roof, USB charging ports, a flat-screen TV monitor, and many other amenities.

It also features "germ-fighting seats" for a cleaner journey, along with sliding doors and greater luggage space than current cabs.

In August, Taxi of Tomorrow production started at the same assembly plant in Cuernavaca, Mexico, where the Nissan NV200 van is also built.

The real promise of the Nissan NV200-based cab, however, was the possibility of future all-electric taxi models--offering a zero-emission option for vehicles that can cover 60,000 miles or more each year. 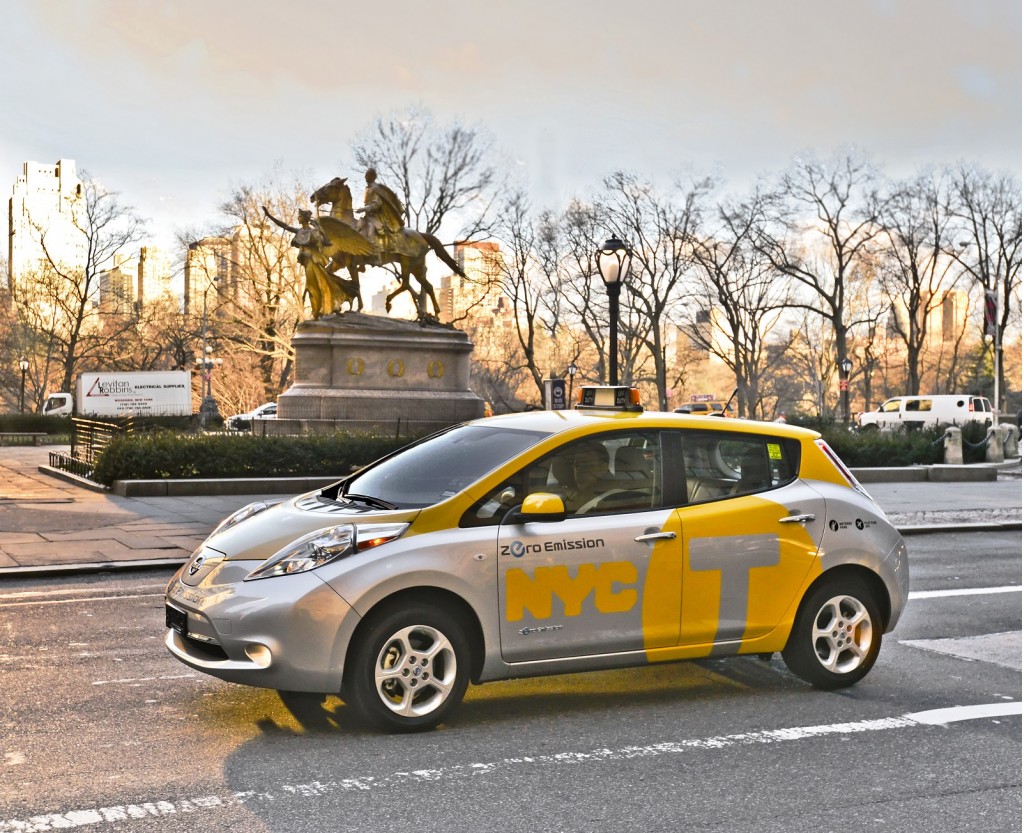 As well as the electric NV200, a few Nissan Leaf electric cars are now being tested by a small group of taxi drivers to see how practical DC quick-charging is for high-mile vehicles like cabs.

Nissan responded to the decision with a statement, saying:

We are disappointed in the court’s decision, but it will not prevent our plan to start upgrading the NYC taxi fleet with the Nissan Taxi of Tomorrow at the end of the month.

Given the specific NYC taxi research and development that we have conducted, we are confident that the Nissan taxi provides optimal safety, comfort and convenience for passengers and drivers alike.

We are evaluating options for next steps regarding the exclusivity contract.

So while NYC taxi riders may start seeing the specially designed, more comfortable, more spacious adapted NV200 on the streets, they may see far fewer of them than envisioned by the administration that championed them.

On the other hand, this is New York. Anything could happen.