California has its own program to retire older, dirtier vehicles and replace them with new ones.

Senate Bill 459, now on Governor Jerry Brown's desk, will update the state's Enhanced Fleet Modernization Program, which pays cash to drivers who retire older, higher-emission vehicles and replace them with cleaner new ones.

The bill's provisions will make it easier for Californians to get these incentives, according to Clean Fleet Report.

It estimates that one quarter of the cars and trucks on California's roads are responsible for the three quarters of the pollution; such cars are often known as "gross polluters."

Colorado has a similar program, albeit completely funded by the state's new car dealers. 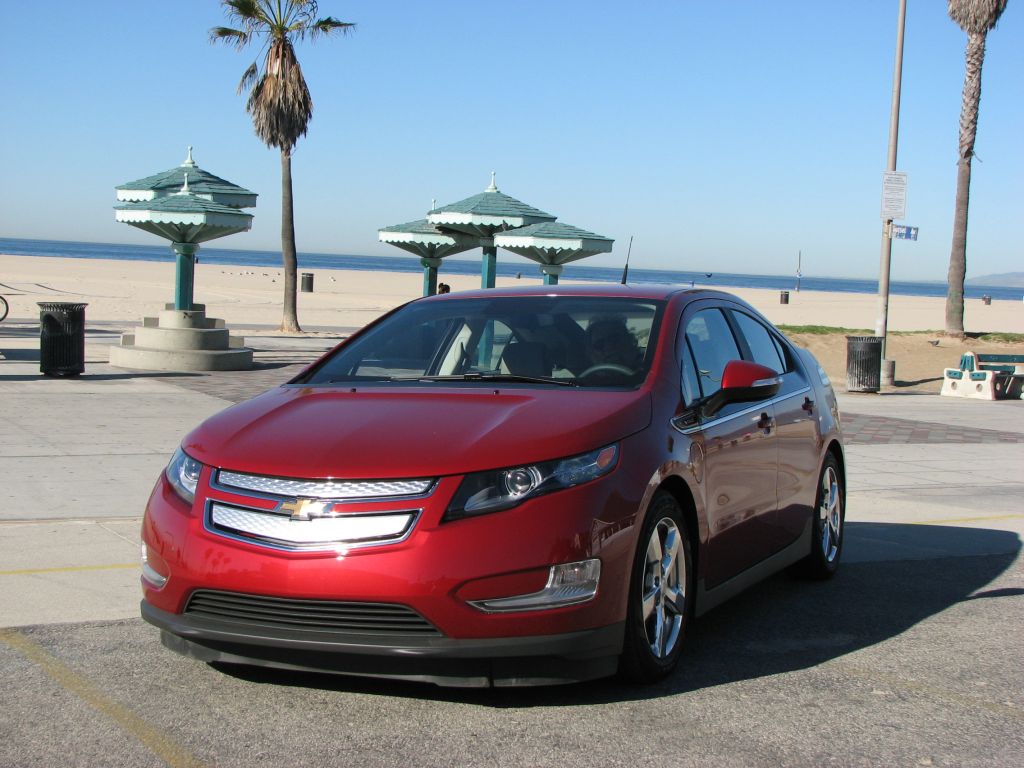 The Clear the Air Foundation, started by the Colorado Automobile Dealers Association, offers customers incentives for trading in their old clunkers and replacing them with new vehicles.

In two years, the organization says it has removed 645 of the worst polluting vehicles from Colorado's roads.

In both California and Colorado, vehicles collected under the trade-in schemes are scrapped; salvageable metals and other materials are recycled. In Colorado, some usable parts are sold for use on existing vehicles.

Rebates will go to buyers of new low and zero-emission vehicles; the current rebate on such battery-electric vehicles as the Nissan Leaf and Tesla Model S is $2,500, and the Chevrolet Volt range-extended electric car receives $1,500.

Making sure those older cars are off the road is the flip side of developing greener vehicles and encouraging their use. Getting more hybrids, electric cars, and other green vehicles on the road won't make much of a difference if the cars they were meant to replace are still around.