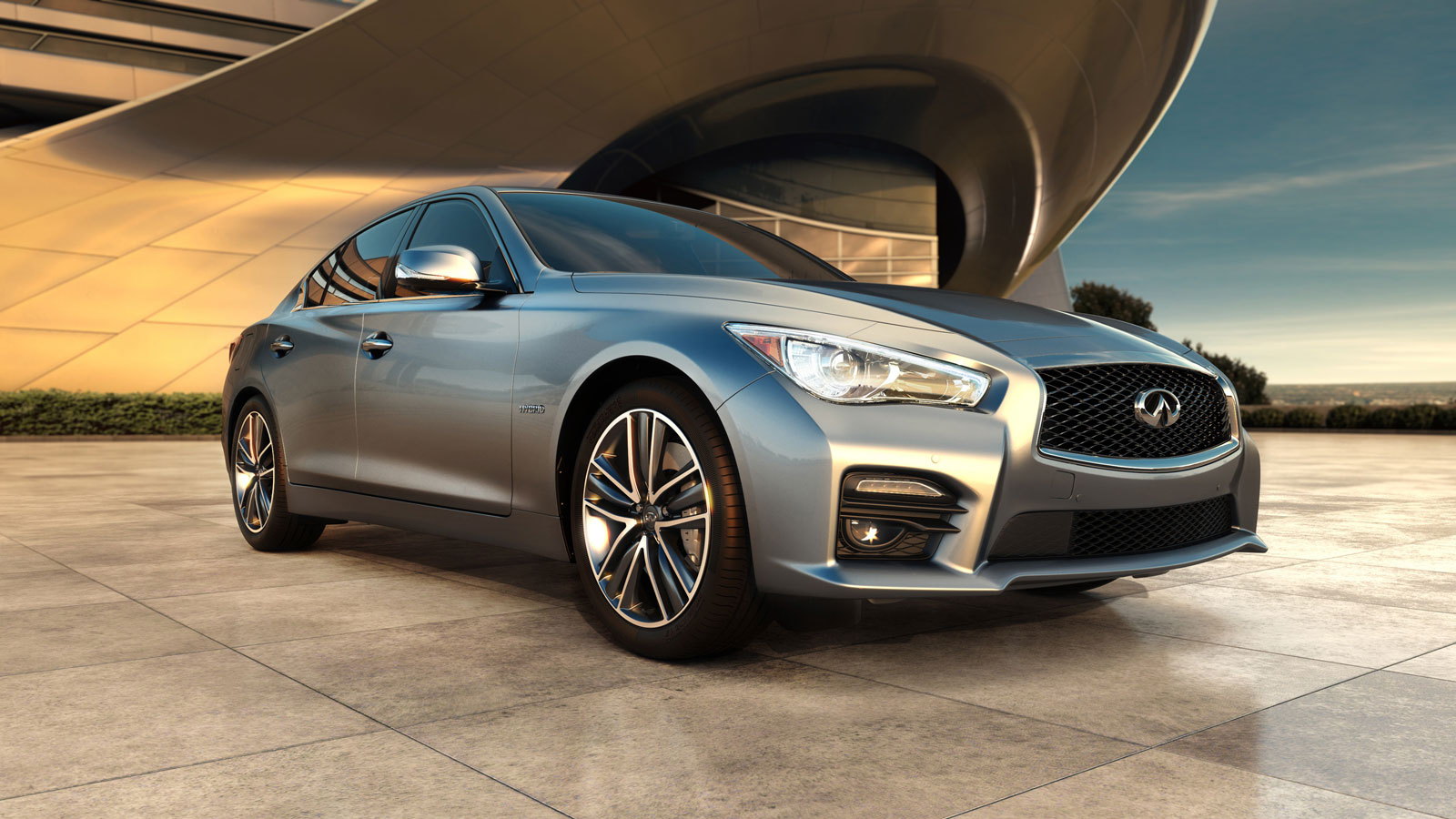 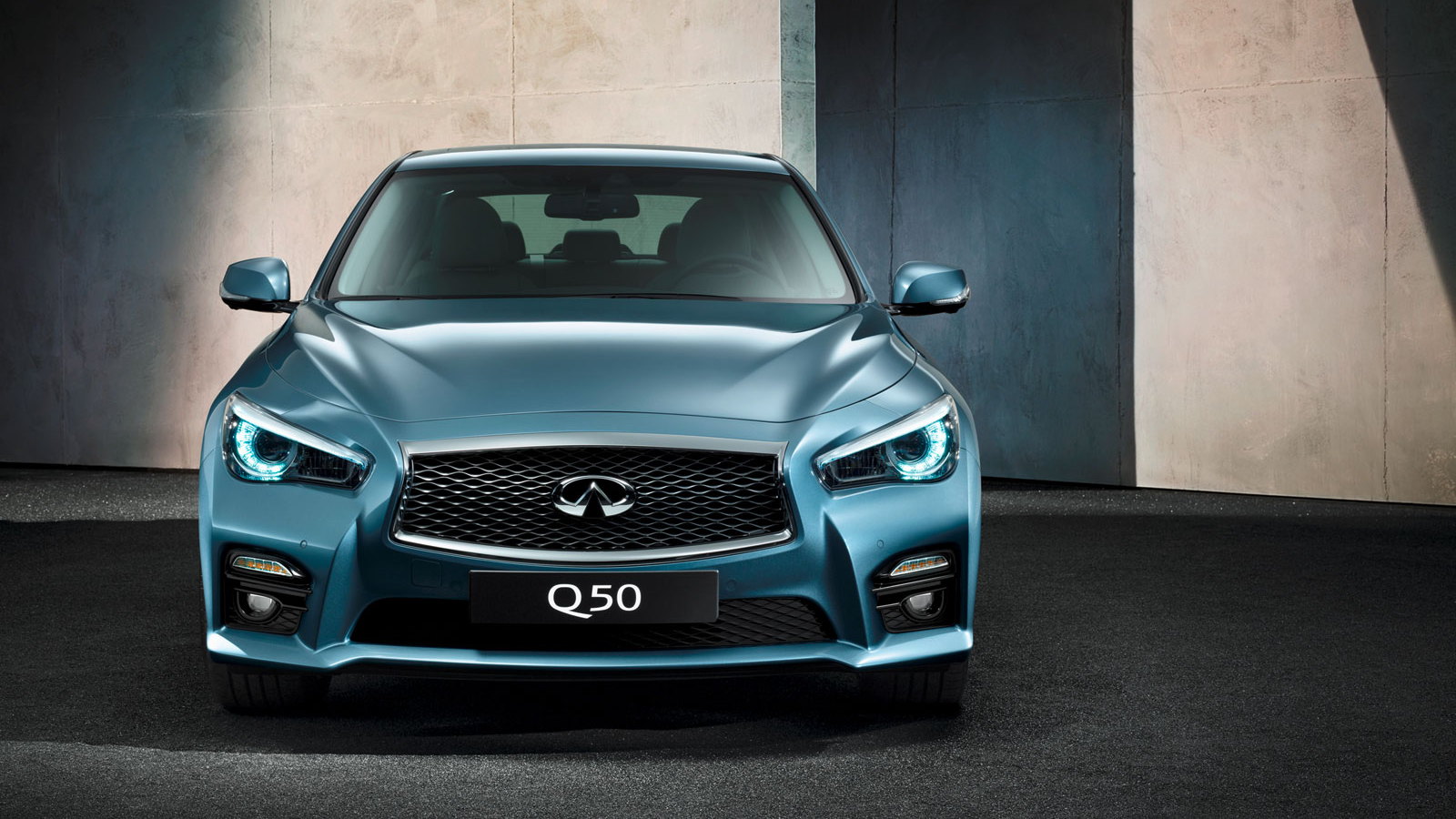 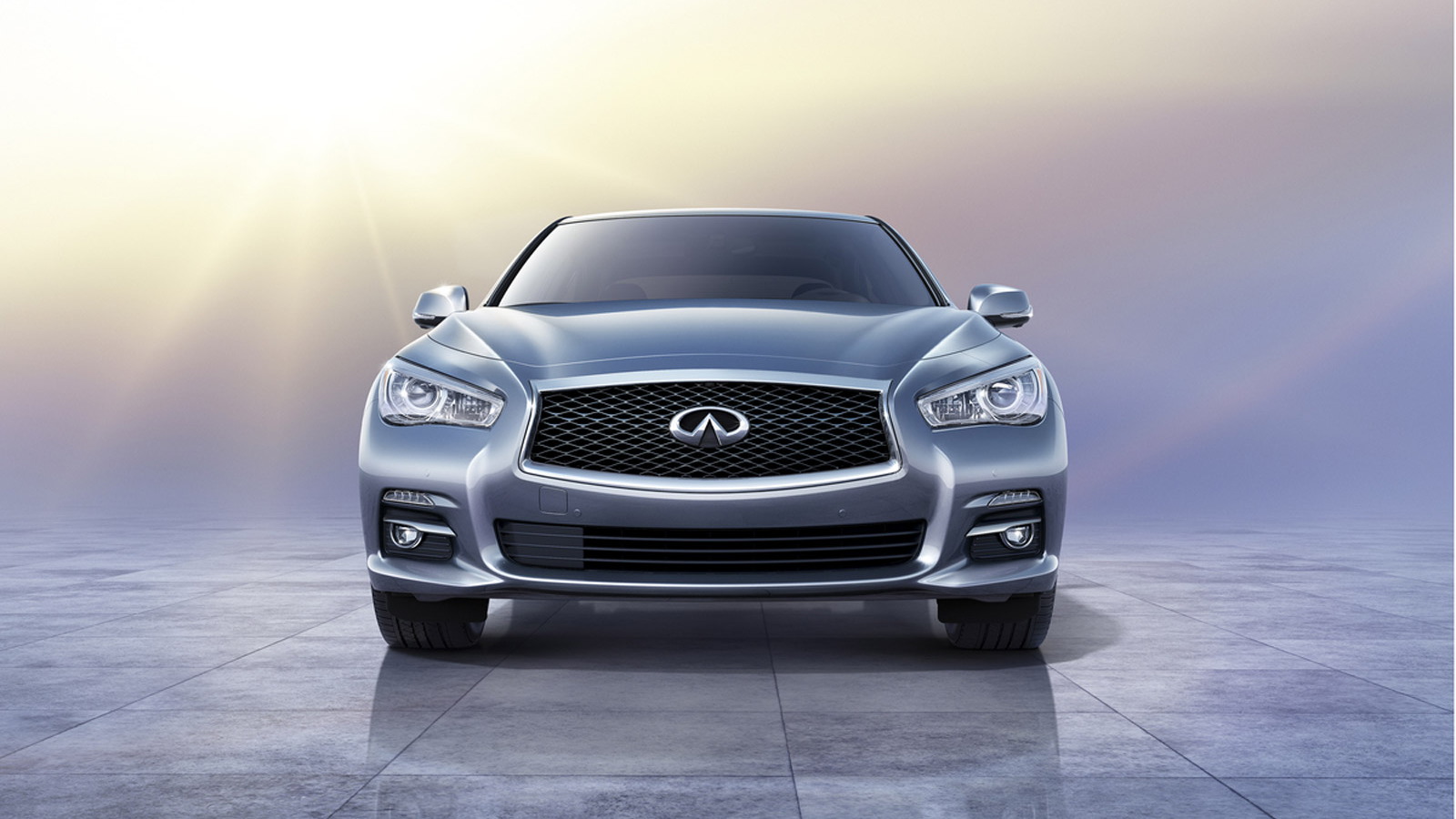 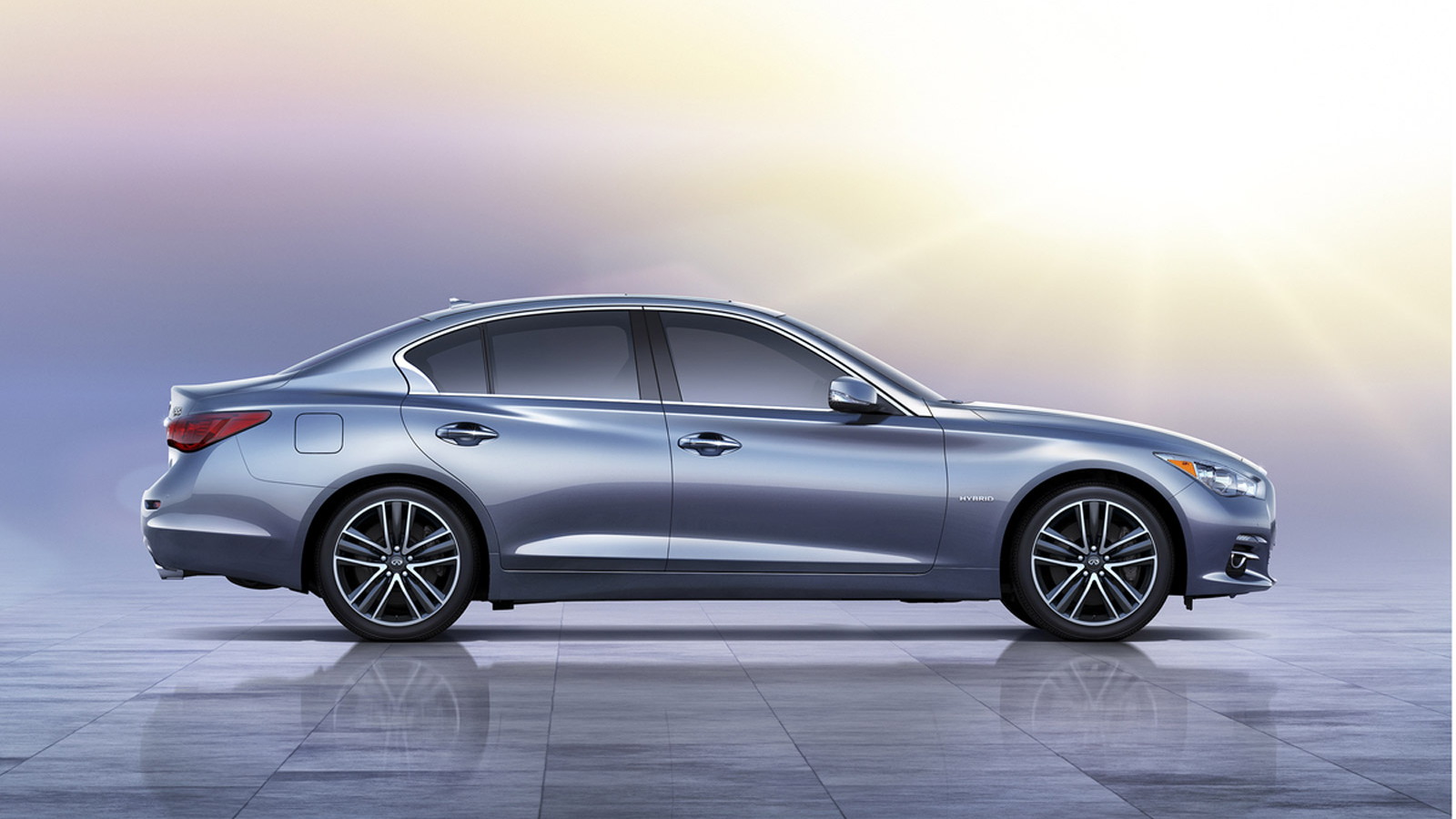 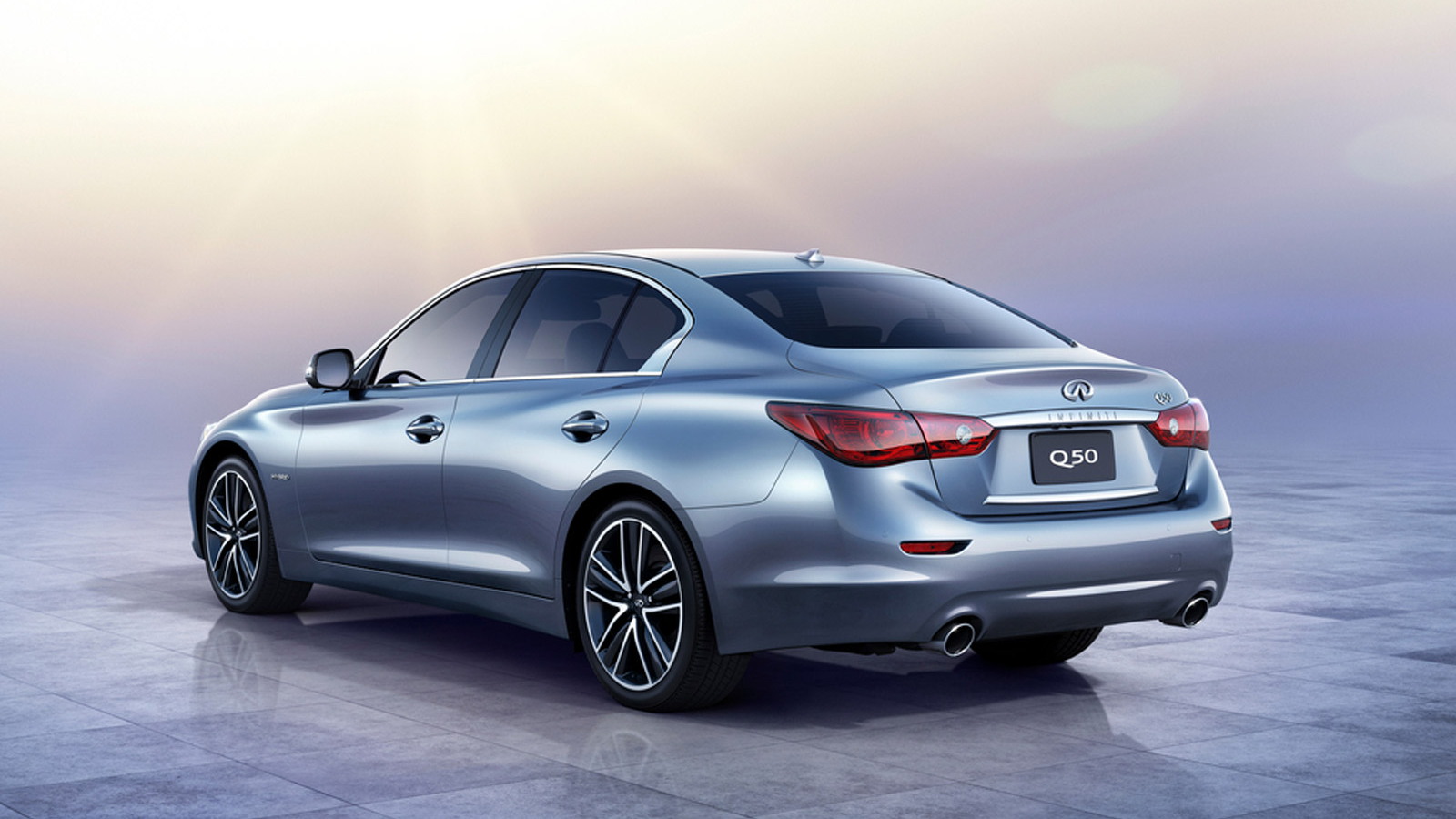 13
photos
Anyone in the market for a fuel-efficient sedan with sporty dynamics and a bit of luxury now has a new option: the 2014 Infiniti Q50 Hybrid.

The Q50 is essentially Infiniti’s replacement for the G37, and it goes on sale this July with a starting price of $37,605, including a $905 destination charge.

However, the model we’re interested in is the Q50 Hybrid, which will set you back an additional $7,250, or $44,855 all up, including the same $905 destination charge. Rear-wheel drive is standard, though you can add all-wheel drive for an additional $1,800.

The Q50 Hybrid’s closest competitor is BMW’s ActiveHybrid 3, which delivers similar performance but costs a much more substantial $50,195. Infiniti’s own M35 Hybrid, with which the Q50 Hybrid shares a drivetrain, is also an alternative.

That drivetrain consists of a 3.5-liter V-6 paired with an electric motor and seven-speed automatic transmission, and peak output is a claimed 354 horsepower. EPA-rated gas mileage is yet to be announced but Infiniti says the Q50 Hybrid should be good for 36 mpg on the highway--not bad for a reasonably quick, luxury sedan.

Some of the niceties afforded to Q50 Hybrid buyers include a touch-screen interface, driver-adjustable dynamic settings, lane departure and forward collision warning systems and a chassis developed with the aid of a Formula One world champion.