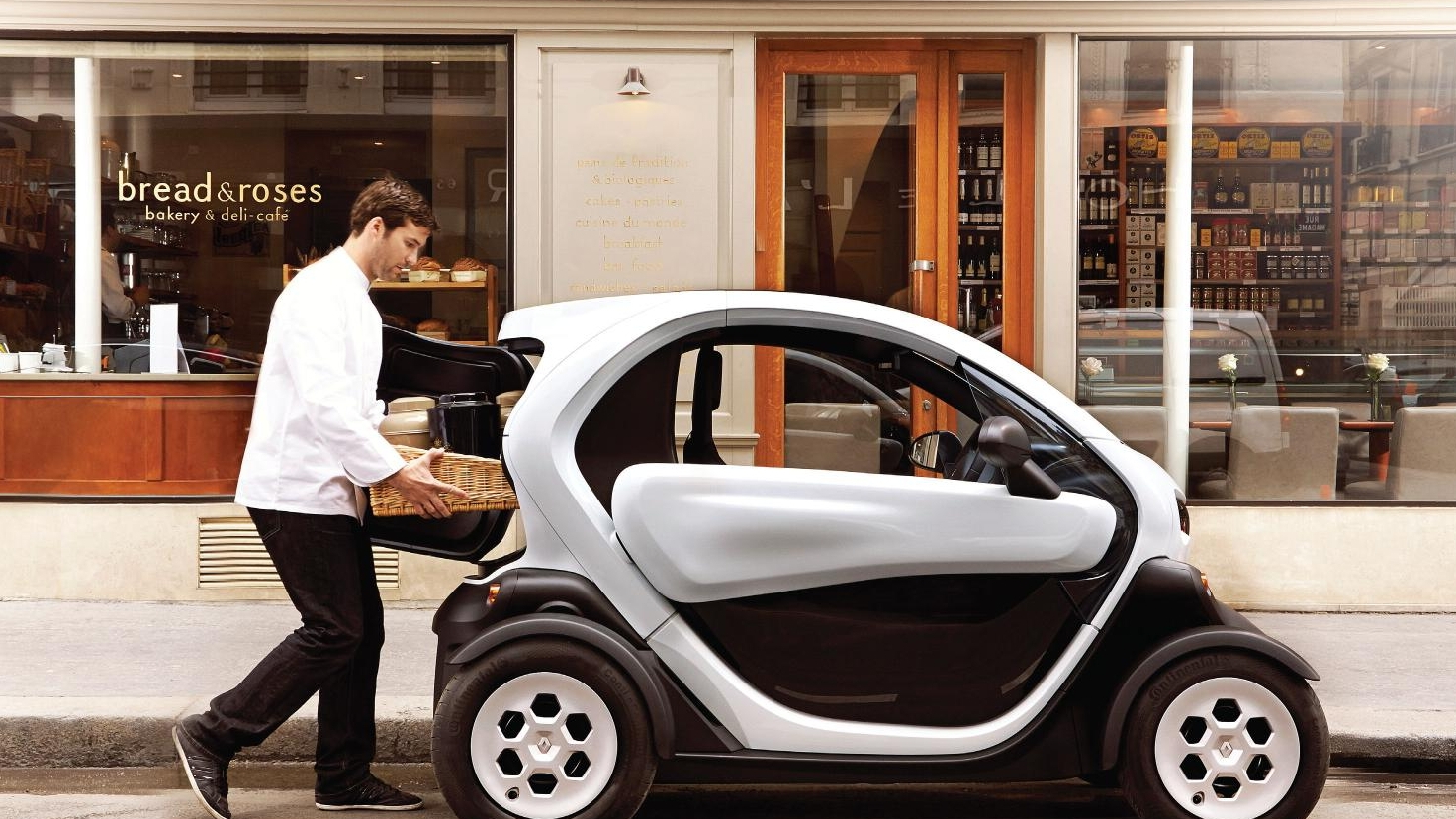 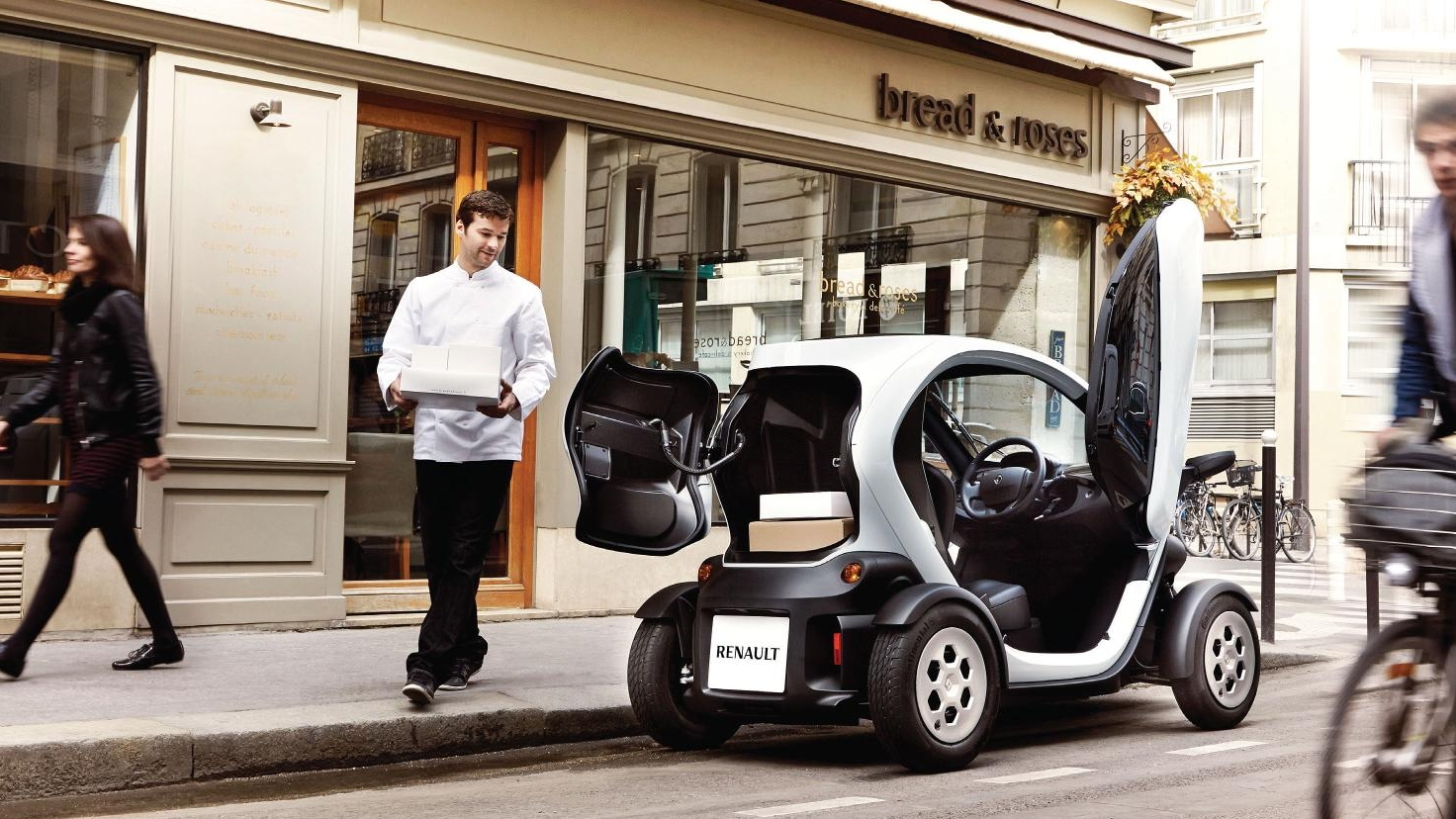 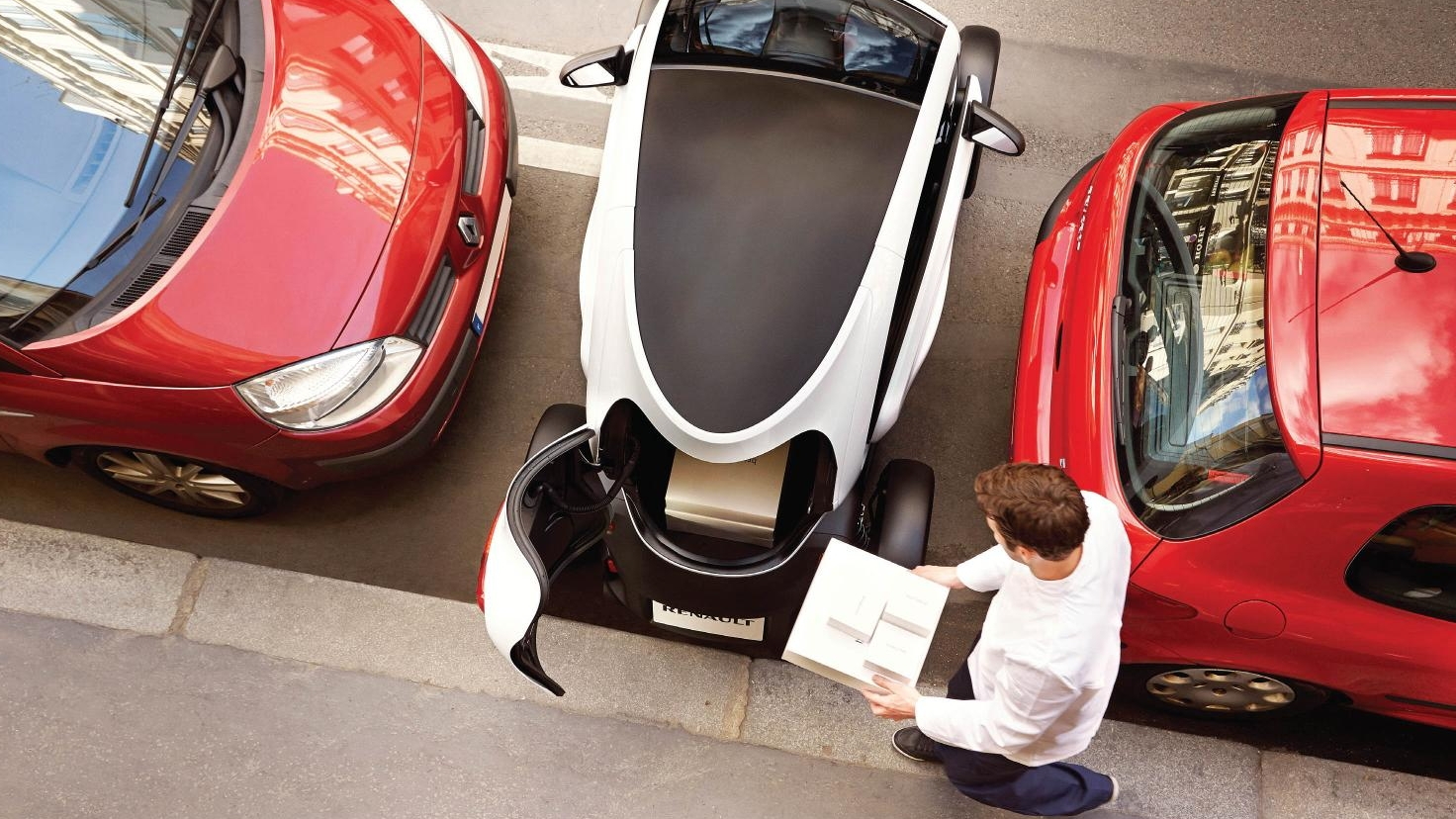 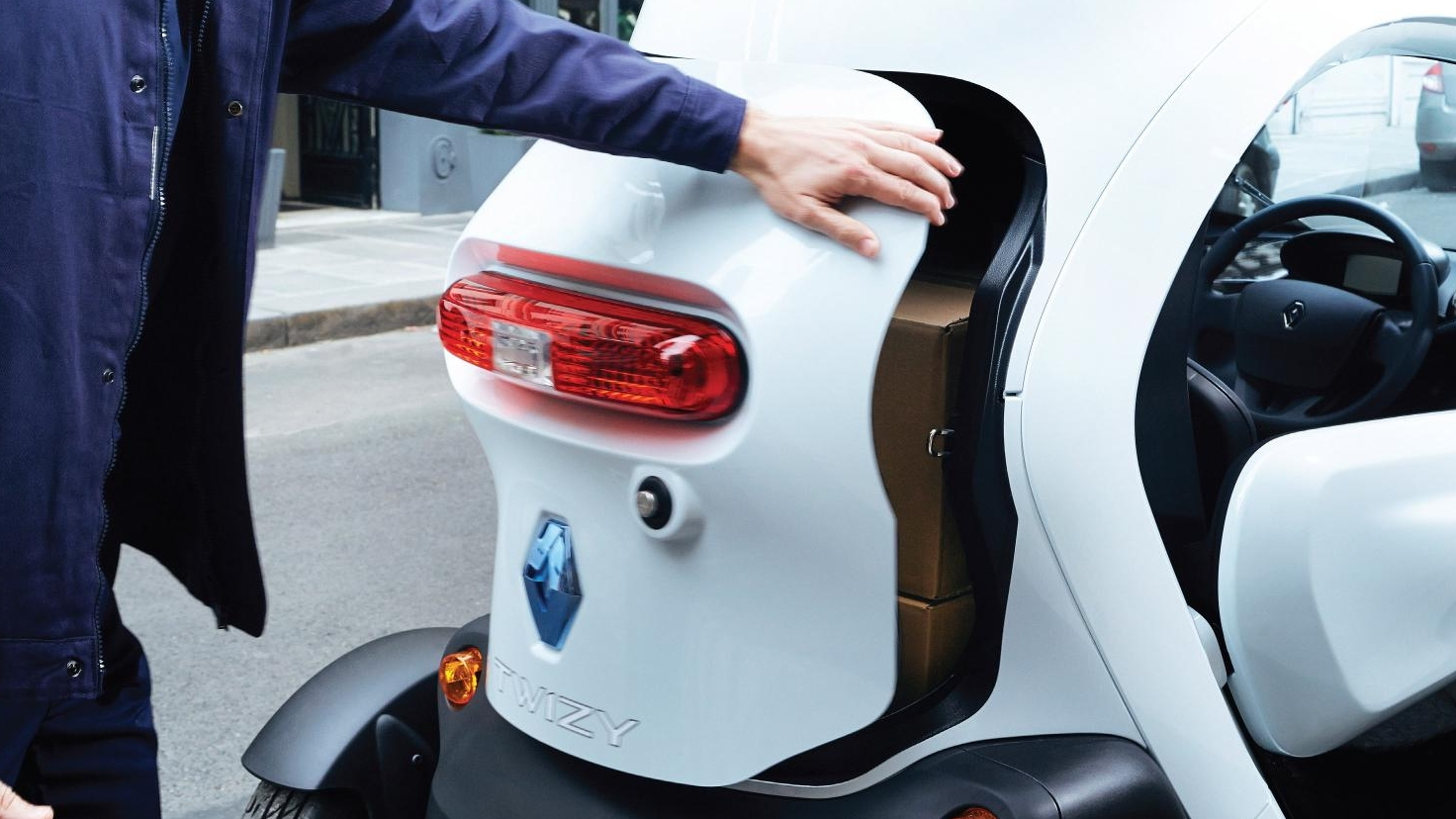 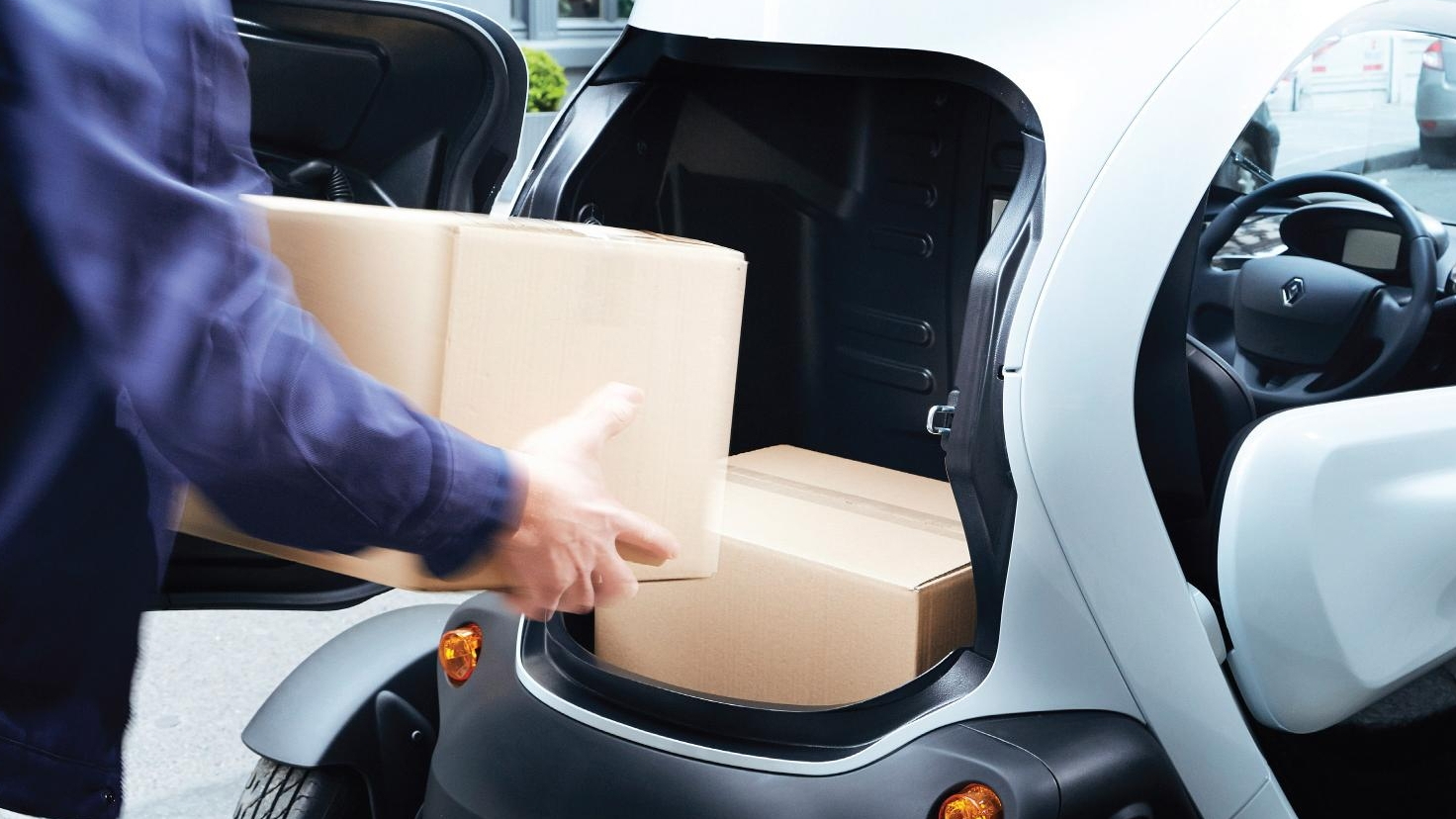 5
photos
Removing equipment from a car isn't usually the way to make it more appealing, but a new variant of the Renault Twizy city car may have done just that.

Called the Renault Twizy Cargo, the French automaker has removed the rear seat from the Twizy's normal tandem layout, replacing it with a larger storage area now accessible via a hatch at the rear of the vehicle.

Not only does it now offer 6.3 cubic feet of storage volume--just 1.4 cu-ft less than that of the Smart Fortwo, and hugely greater than the Twizy's normal trunk space--it also costs less to buy and run.

That's because, as a commercial vehicle, business users in the UK and other European countries can reclaim the car's purchase tax, or VAT.

That saves $1,000 on the cost of a normal Twizy (down to around $9,600), while running costs are reduced too, since business users can also reclaim VAT on the monthly battery lease.

For anyone able to register the car as a business expense, it means the Twizy Cargo makes more sense than the standard vehicle. Consider the standard car's meager rear passenger accommodation, and using that space to store luggage seems a little more attractive.

Renault says the Twizy Cargo would be perfect for IT engineers and their tools, or perhaps pizza delivery--the rear cargo space able to take a stack of pizza boxes.

Range is the same 50-or-so miles as the standard car, while charging from a normal European 220-240V wall socket takes 3.5 hours from empty.

The Twizy Cargo's launch coincides with Renault's "design your own Twizy" scheme, allowing potential customers to pick from 43 colors and 30 pre-designed wraps to personalize their vehicles.

Naturally, and sadly for some, the Renault Twizy remains a Europe-only vehicle. But with a lower price, expect to see a few more of them running around on your next holiday or business trip.