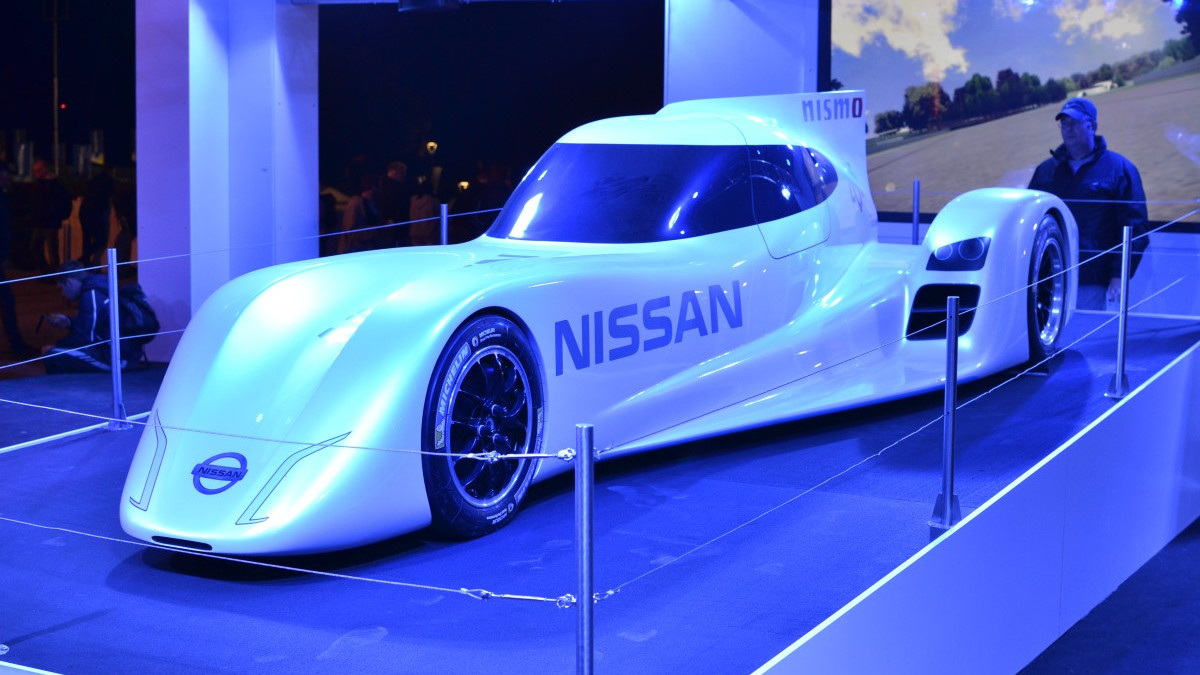 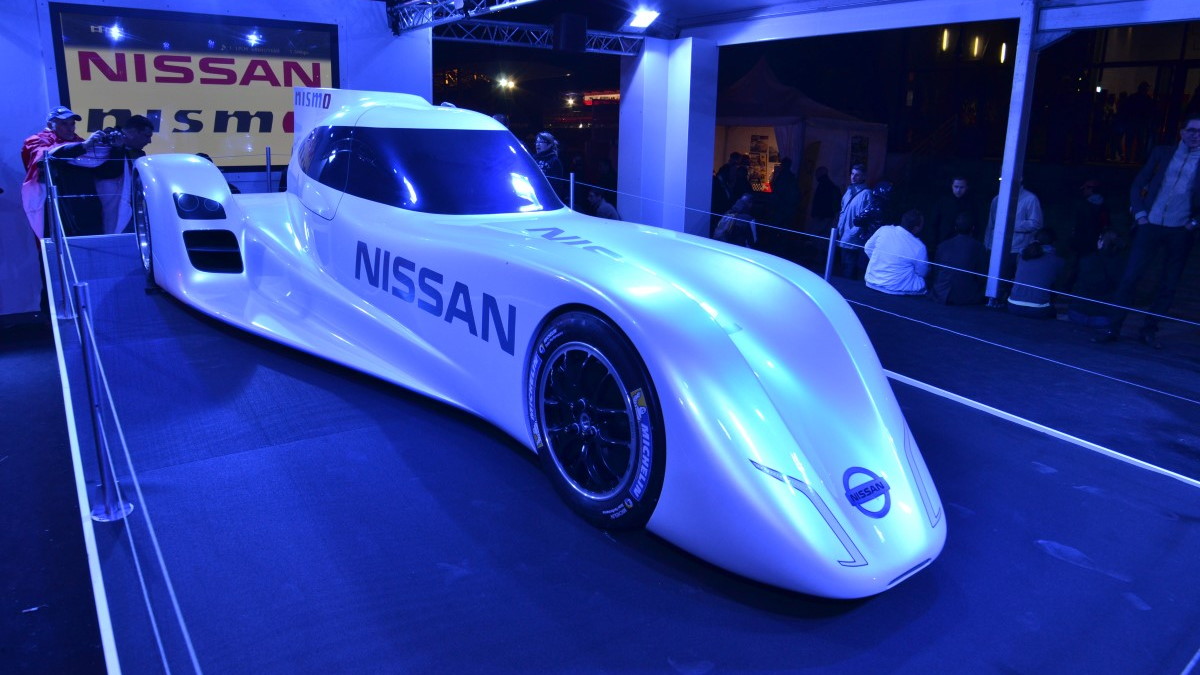 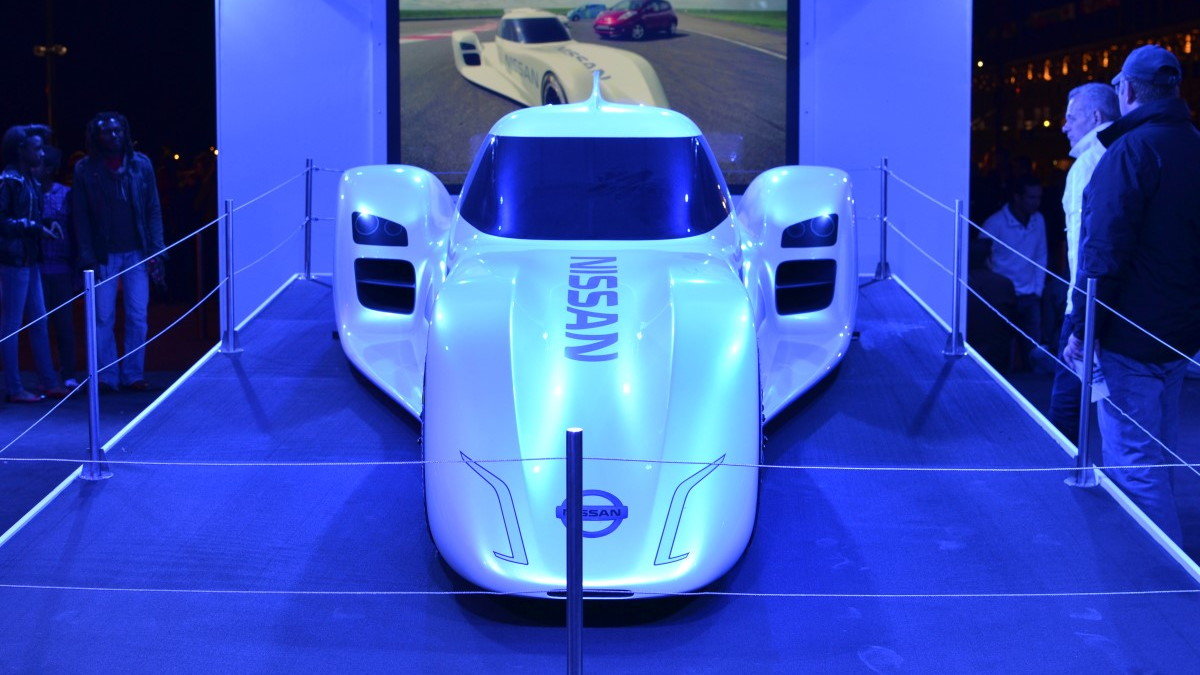 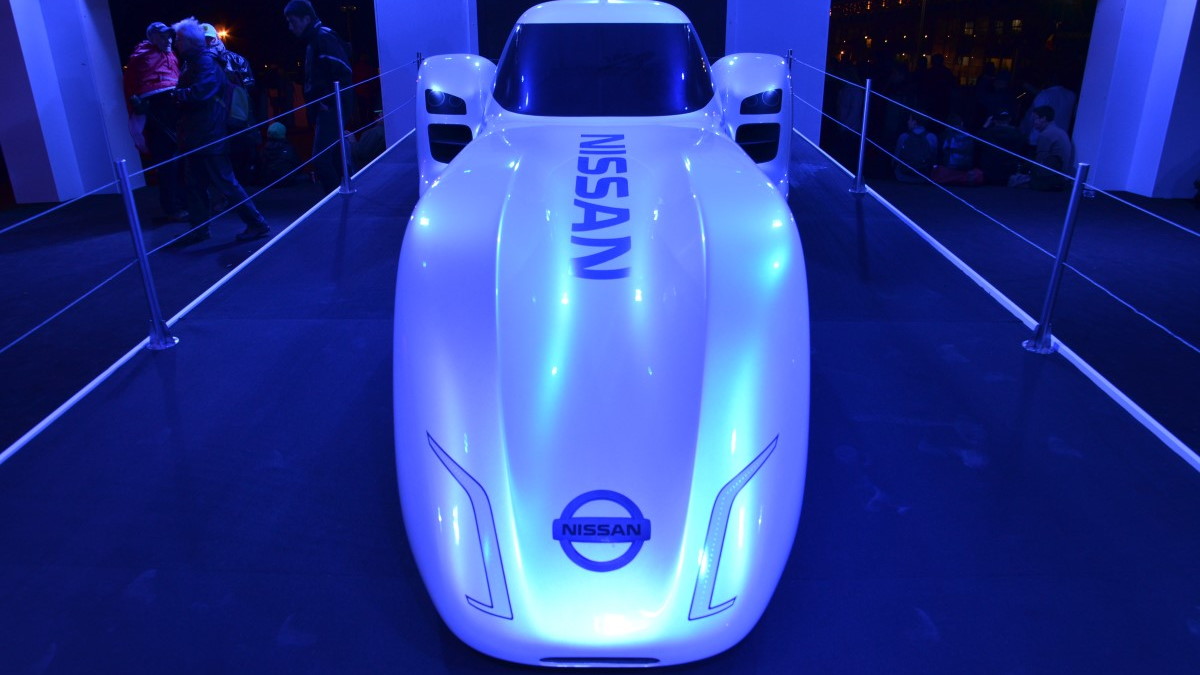 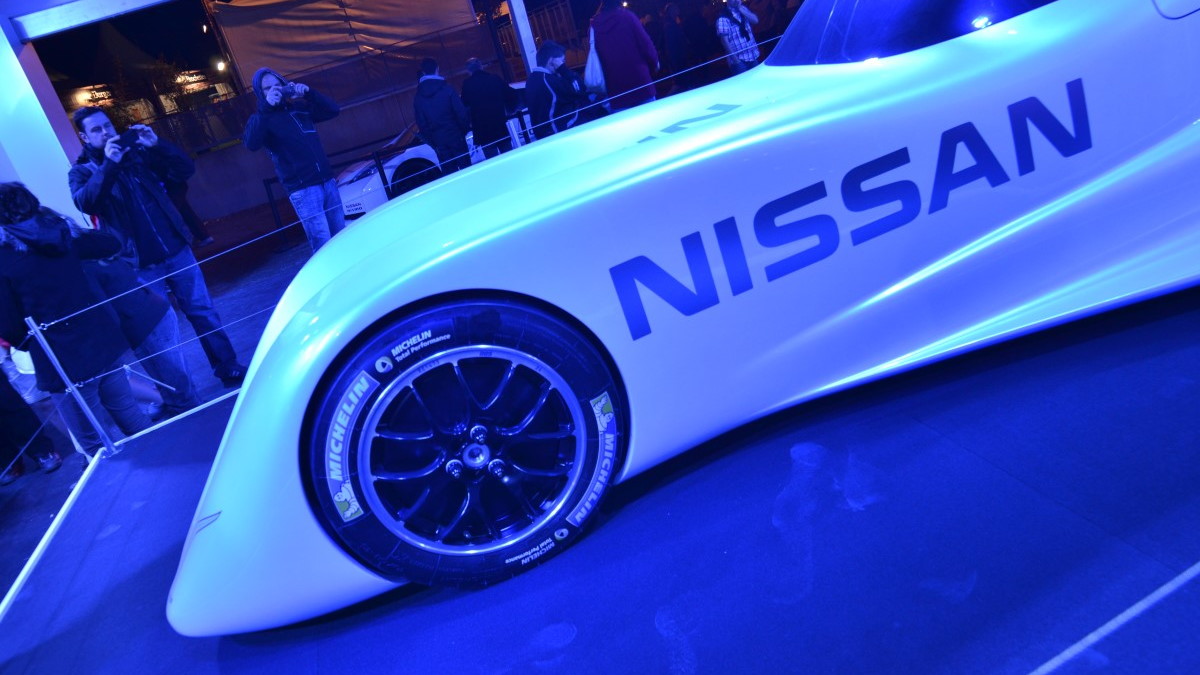 It's also a hotbed of automotive technology development. So while Audi's dominance and the sad loss of competitor Allan Simonsen in the weekend's race dominated the on-track news, off-track an electric vehicle made headlines.

No, not one of the Renault Twizys we saw running around the paddock--instead, Nissan and NISMO's ZEOD RC (Zero Emission On Demand Racing Car) electric race car.

The ZEOD RC will run at Le Mans 2014 in the famed "garage 56" slot, a garage reserved for vehicles competing using new, prototype technology and not entered in any specific racing class.

Though no garage 56 entrant appeared in 2013, 2012 saw Highcroft Racing and Nissan run the Deltawing race car--itself a dart-shaped, fuel-efficient racer.

ZEOD RC is a development of that Deltawing vehicle, but rather than the previous car's 1.6-liter turbocharged gasoline engine, the ZEOD has an electric drivetrain.

While Nissan released no specific details on how this electric drivetrain works--only that it would reach a top speed of over 300 km/h (186 mph) on the famous Mulsanne Straight--we do have some idea as to how the ZEOD may race when it hits the track in 2014.

According to a source close to Nissan, the ZEOD is expected to race alternately using gasoline and electric power.

While it wasn't made clear whether the ZEOD will use a hybrid drivetrain or a range-extended setup like the Chevy Volt, the eventual arrangement should allow the car to travel around six laps in a charging mode, followed by another lap entirely on electric propulsion.

Since Nissan is pushing the link between ZEOD and its Leaf electric road car, we're favoring the latter, range-extended-style setup--with motive power provided by electric motors alone, and an engine used to generate power for all-electric running. The battery technology will be similar to that used in the Leaf.

As well as matching the "on demand" part of the ZEOD's name, this would also be a more practical (if not as exciting) solution to the issue of running a full 24 hours on electric power alone--not yet realistic for any full battery-electric setup, even with fast charging.

Officially, Nissan says it will trial various setups between now and next year's 24 Hours of Le Mans.

Performance-wise, the ZEOD is expected to match that of the LMP1 cars--the top-level prototypes run by Audi, Toyota and others. That would put its performance a class higher than that of the gasoline Deltawing, which showed impressive pace in 2012 before a collision with one of the hybrid Toyotas ended its race.

To us, the ZEOD is the most exciting race car we've seen in years--and if Nissan's performance claims are realistic (and the car holds up over the notoriously difficult race), 2014 could also be a groundbreaking year for motor sport.