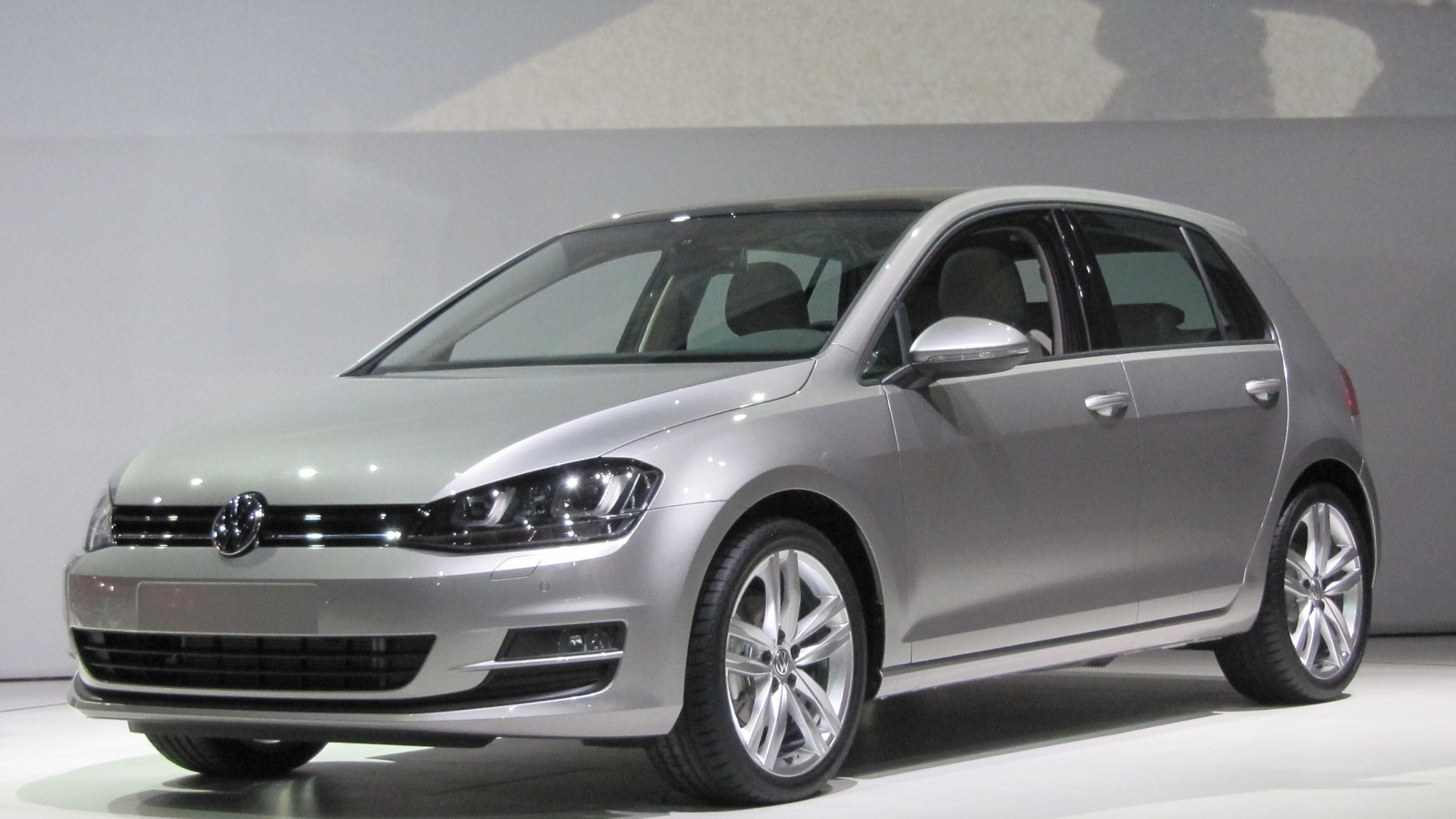 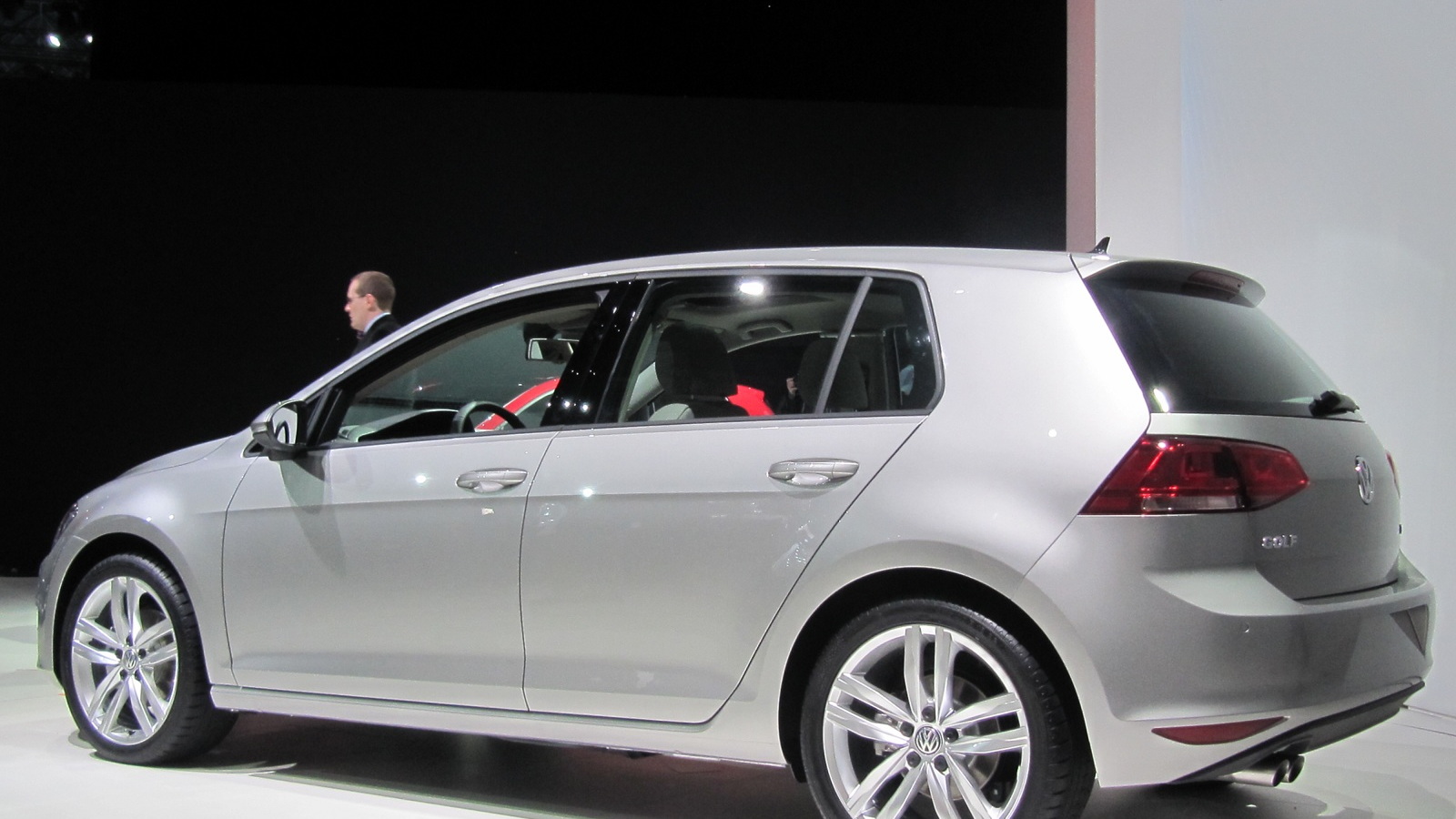 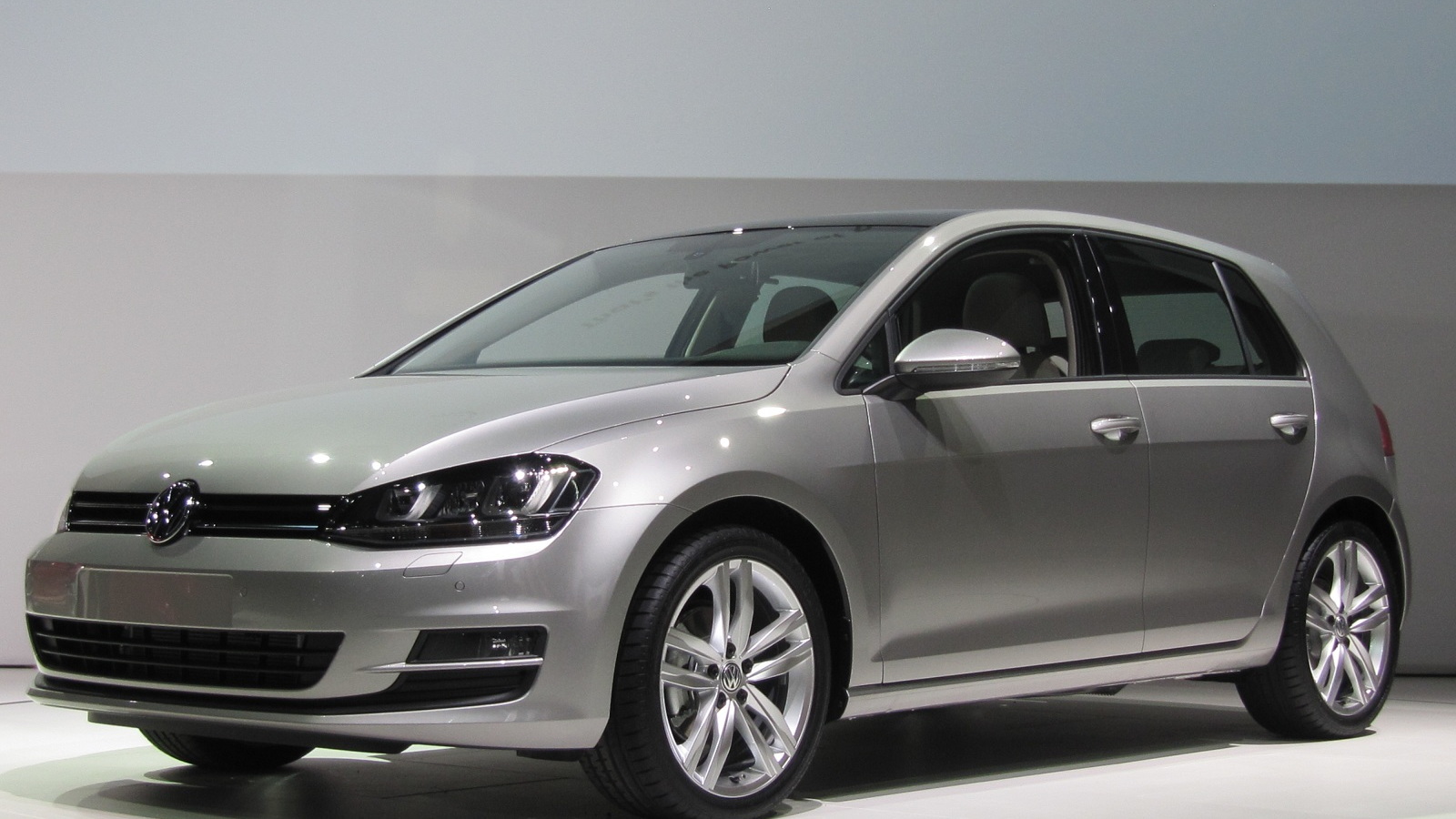 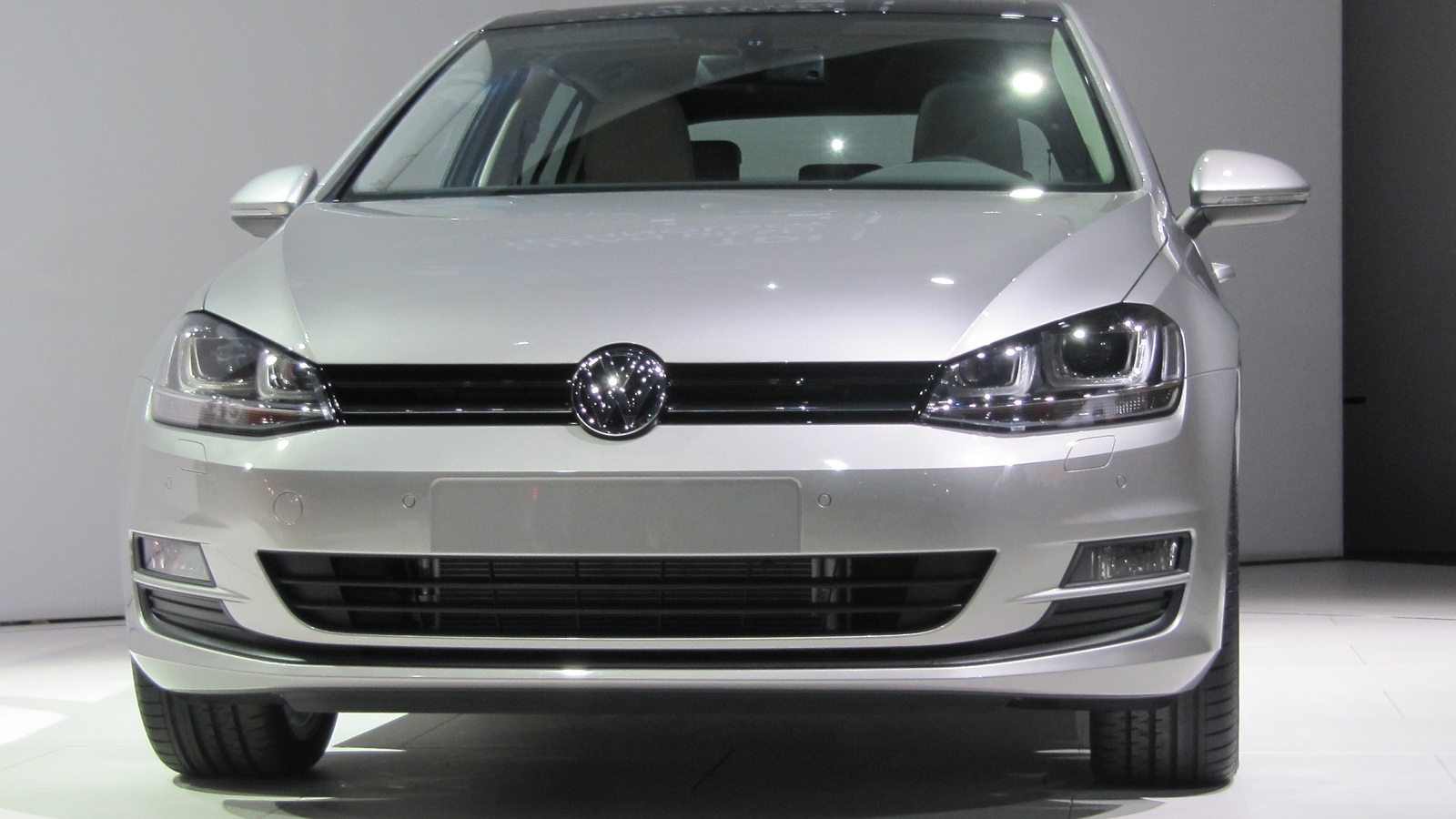 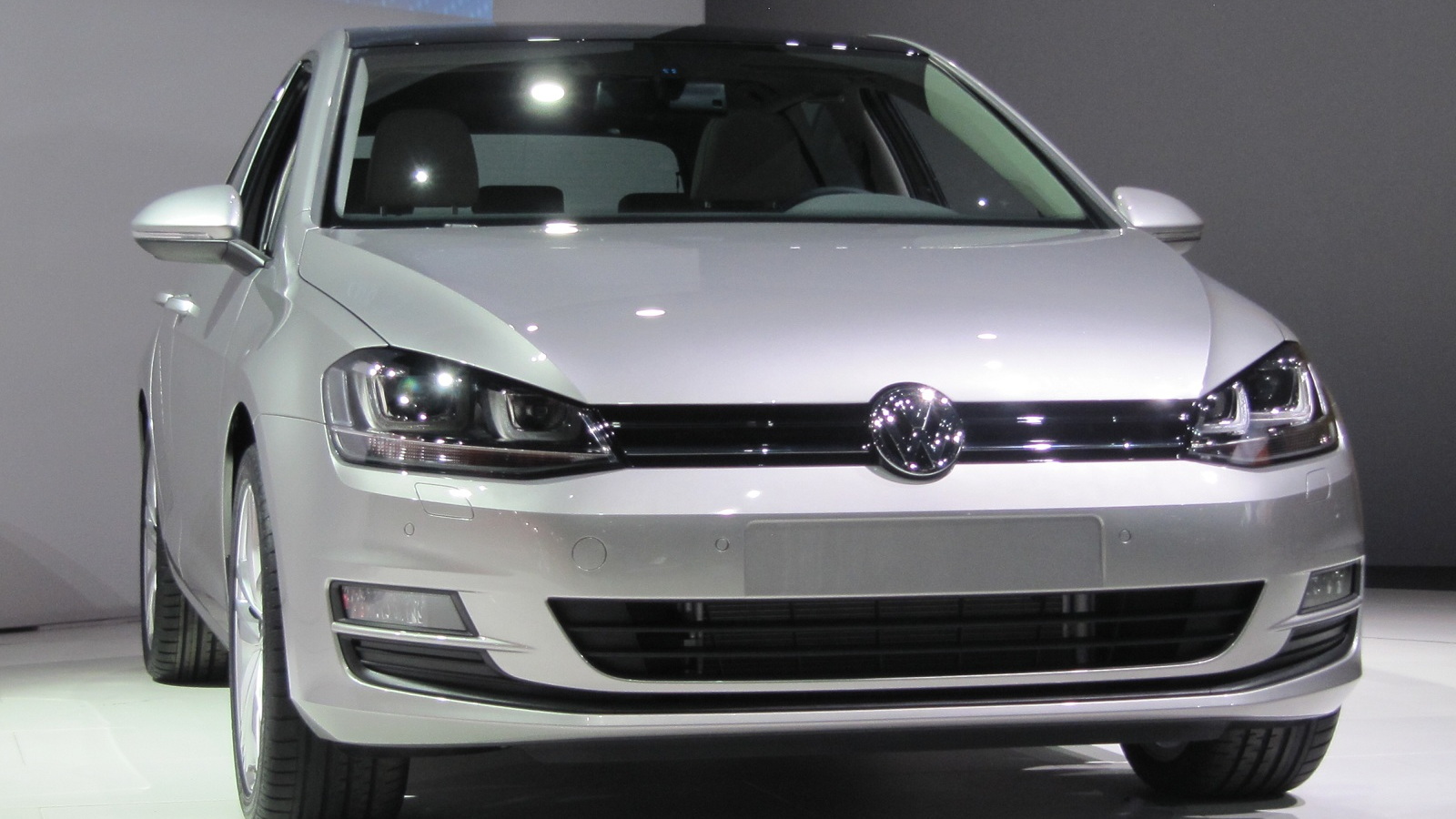 8
photos
Volkswagen has made large strides in most areas with the 2015 Golf, but largest of all is the car's weight reduction.

Some models are over 200 pounds lighter than their equivalent in the current Golf range, thanks to clever use of stronger steel, lighter components and other weight-saving measures.

It's set to get even lighter according to Edmunds (via Motor Authority), as VW adds a carbon fiber roof option to performance versions of the hatchback.

The carbon roof will save a not insignificant 18-20 pounds from the car, aiding performance and economy. The weight is removed from the right place too--reducing weight from the highest point on the car will help reduce the center of gravity, for even better handling characteristics.

We'd expect to see it as an option on the GTI or upcoming Golf R to begin with, but that it appears at all is a good sign.

Carbon fiber is getting cheaper to produce and work with these days, and it's becoming more ubiquitous as a result. What starts on performance variants will almost certainly filter down to even the most basic models at some stage, where economies of scale can pull the price down even further.

It's feasible that a carbon fiber roof will find its way onto the Golf's more economical variants too, where the weight savings will help add vital fractions of MPG to hit stringent economy and emissions targets.

As yet, there's no definite date for when the option will appear, nor how much it'll cost.