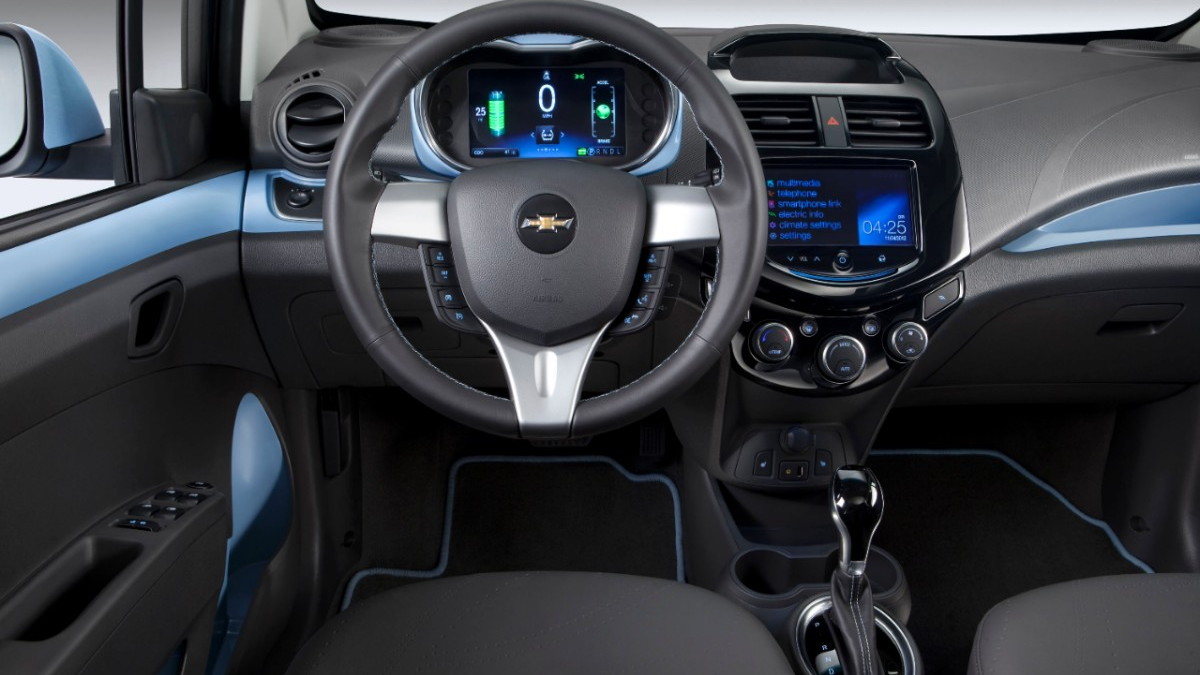 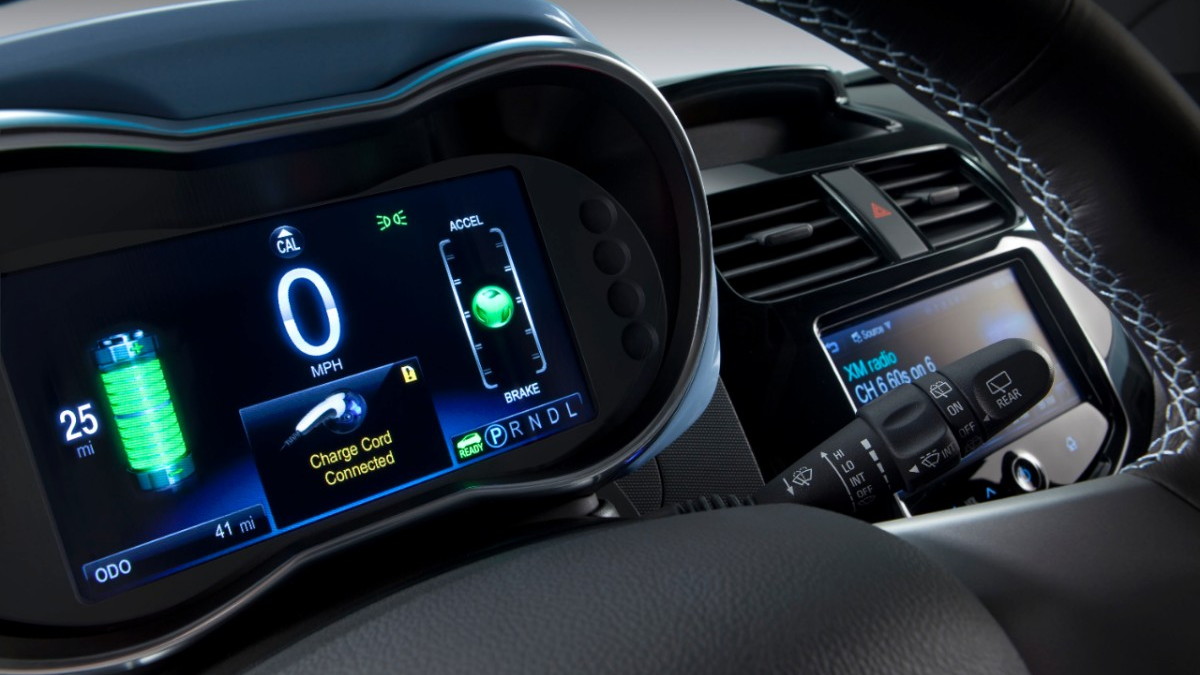 13
photos
Chevrolet's diminutive Spark EV will be the first car in the U.S. to offer the new SAE Combo charger for DC fast charging.

Other electric cars have touted such a system, including the Fiat 500e and upcoming BMW i3 electric car, but the Spark will be the first production car available with the system.

Available shortly after launch, the optional system will allow Spark EV drivers to charge to 80 percent capacity in 20 minutes.

Chevy says the battery is capable of handling fast charges every day too, in contrast with companies that sometimes recommend against it to preserve battery life. The 21 kWh pack comes with an eight-year or 100,000-mile warranty.

The company has already caused quite a stir with the Spark EV, with performance that comfortably eclipses that of the standard gasoline Spark.

Thanks to a 100 kilowatt (130 horsepower) electric motor, Chevy quotes a 0-60 mph time of under eight seconds. Its torque output of 400 pounds-feet is greater than that of some supercars.

That performance is combined with impressive efficiency. The Spark EV is rated at 119 MPG-equivalent in EPA combined testing, with 128 MPGe and 109 MPGe city and highway figures.

While the Spark EV itself is built in South Korea alongside other Spark models, Chevy recently announced that production of its electric motor and drive system began in White Marsh, Maryland.