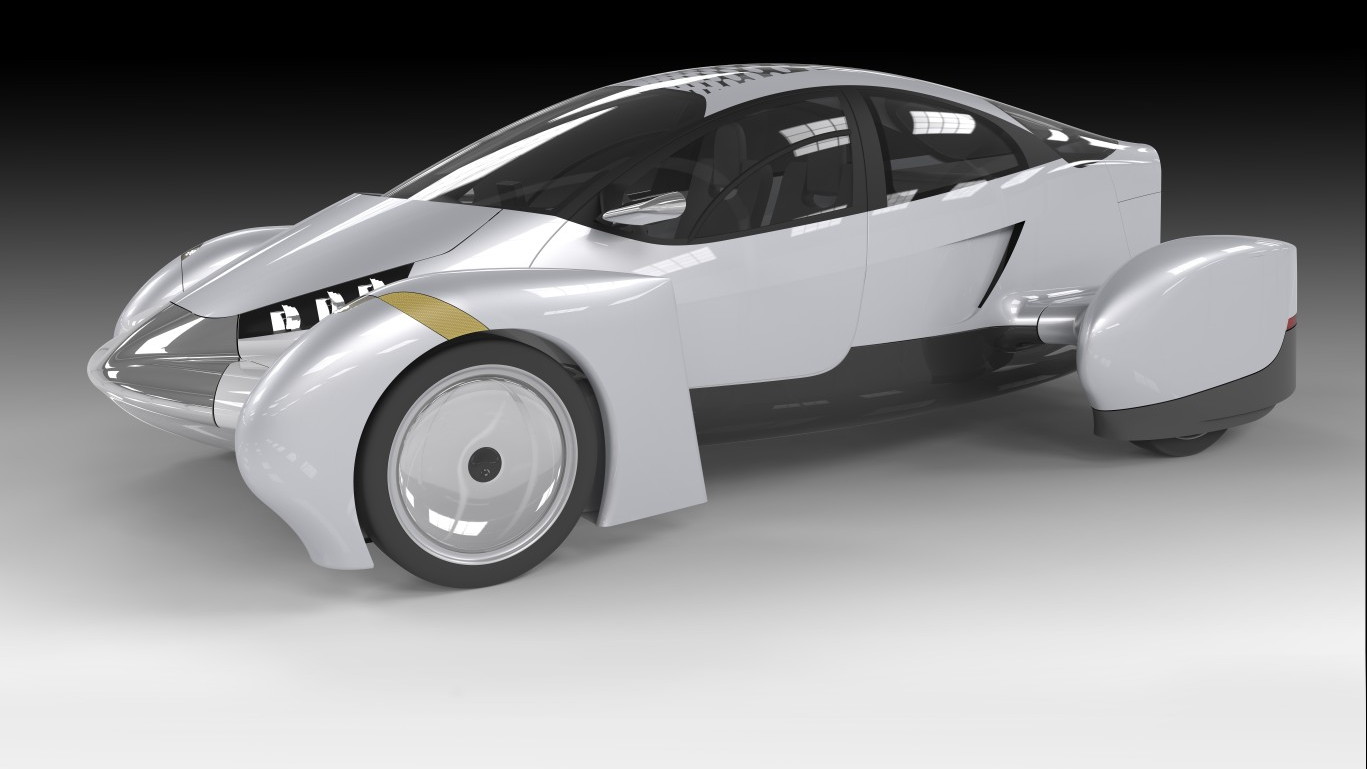 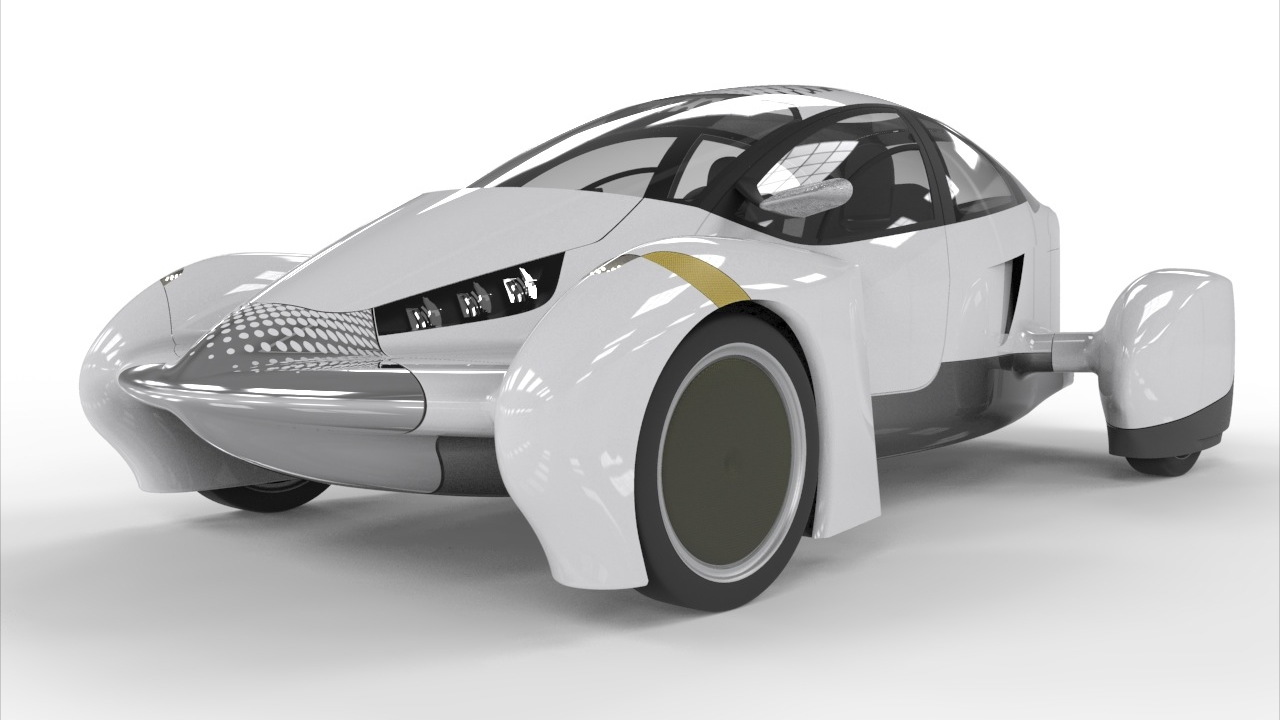 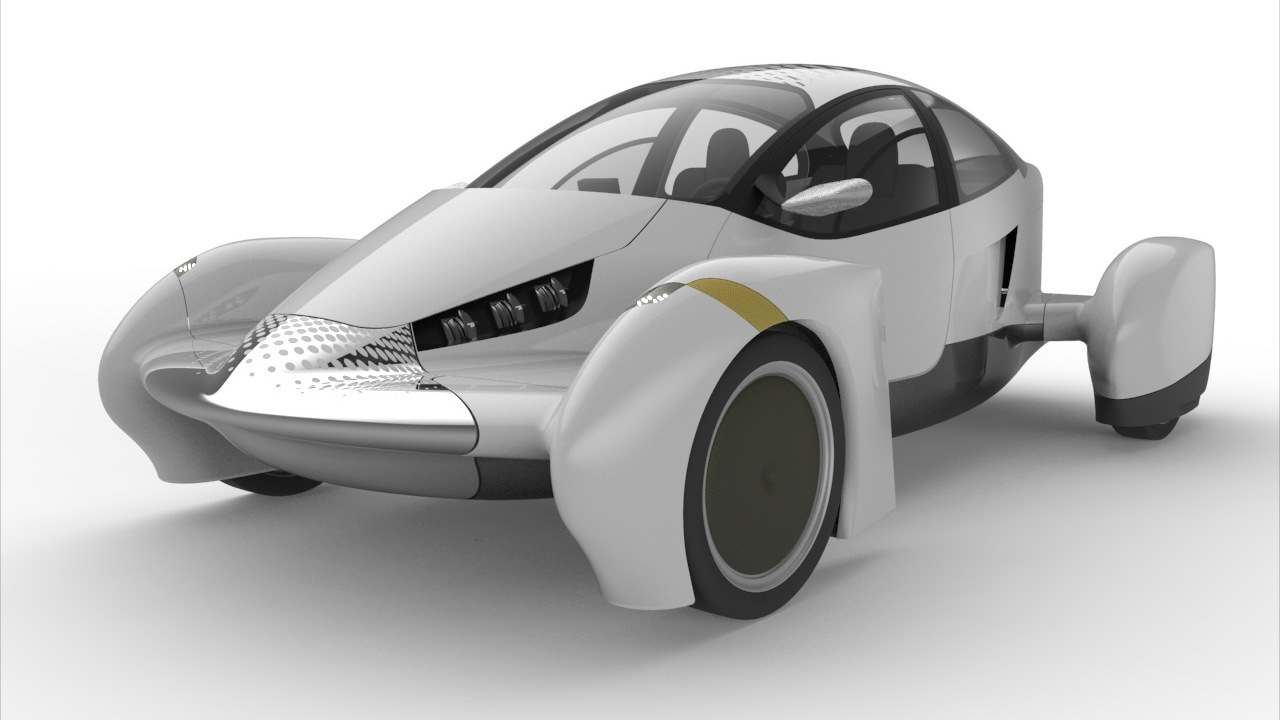 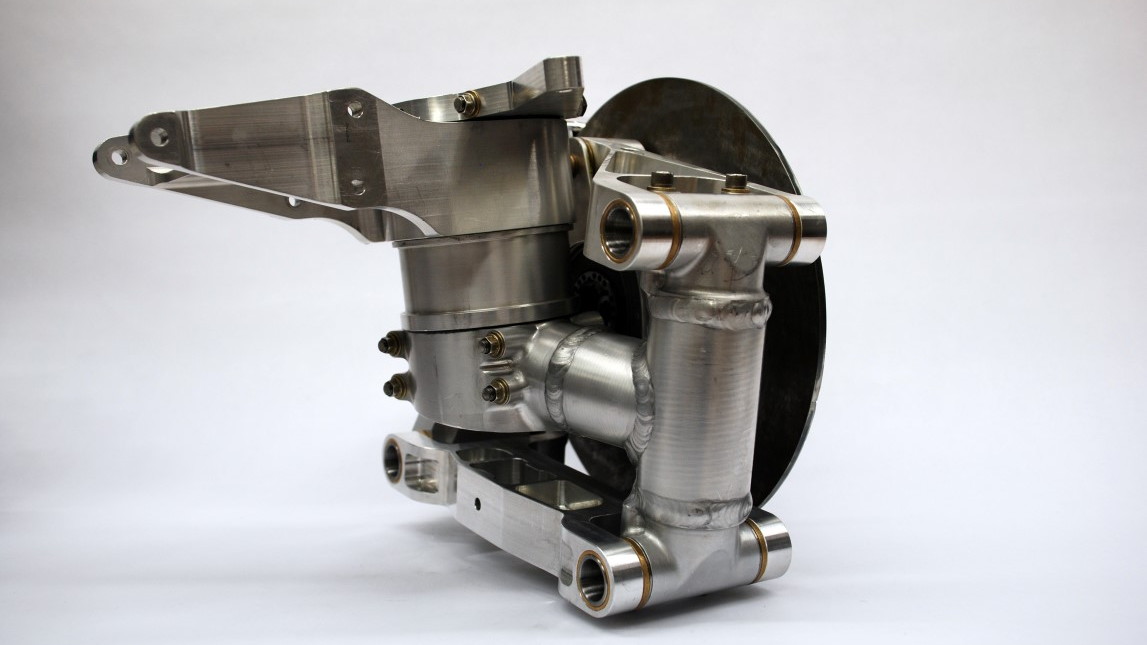 30
photos
It seems like fairly recently that Edison2 walked away with the Progressive Insurance Automotive X PRIZE, but it was actually back in 2010.

Since then, the company has been hard at work developing the latest version of its Very Light Car (VLC).

The name may not be imaginative but it is at least descriptive, and while Edison2 hasn't revealed the vehicle's exact weight (the original X PRIZE cars were under 1,000 pounds) the skeletal frame hints at a real featherweight design.

The styling has also moved on from Edison2's earlier designs. It's typical of many ultra-efficient vehicles in that its beauty (or lack thereof, depending on your viewpoint) stems entirely from its engineering.

A streamlined shape with out-board wheels and fenders is designed to slip through the air as cleanly as possible, yet still provide a necessarily wide footprint for stability.

Technologically it's as clever as you'd expect. One aspect Edison2 has improved is the car's suspension system, a novel in-wheel setup aimed at reducing weight, complexity and number of parts. The design can clearly be seen in the photos, with each spring and shock packaged into a space little bigger than the brake rotor.

The less-is-more ethos also ensures better handling and better packaging in the aerodynamic wheel spats. Edison2's Oliver Kuttner believes it could even replace the twist-beam layout in existing cars, popular for its low space requirements.

The Edison2 team actually wants to increase wheel size too, with a 19-inch design on narrow tires. The existing frame uses 17-inch wheels and as narrow tires as the company could find today.

As for power sources, that one is pretty much open--the original X PRIZE car used a tiny 0.25-liter single-cylinder engine running on E85, though a later prototype returned 350 MPGe on electric power. Its efficiency means a small 10.5 kWh battery pack is still enough for 114 miles of range.

According to Engadget, a competitive price of $20,000 is the target for VLC, which seems fair given the engineering involved and the potential efficiency.

Edison2 is serious about wanting to produce vehicles. That's something we've heard before--notably from Edison2's once-rival, the now defunct Aptera.

But on engineering alone the company is one to watch closely--and we'll be doing exactly that as further Very Light Car prototypes surface.