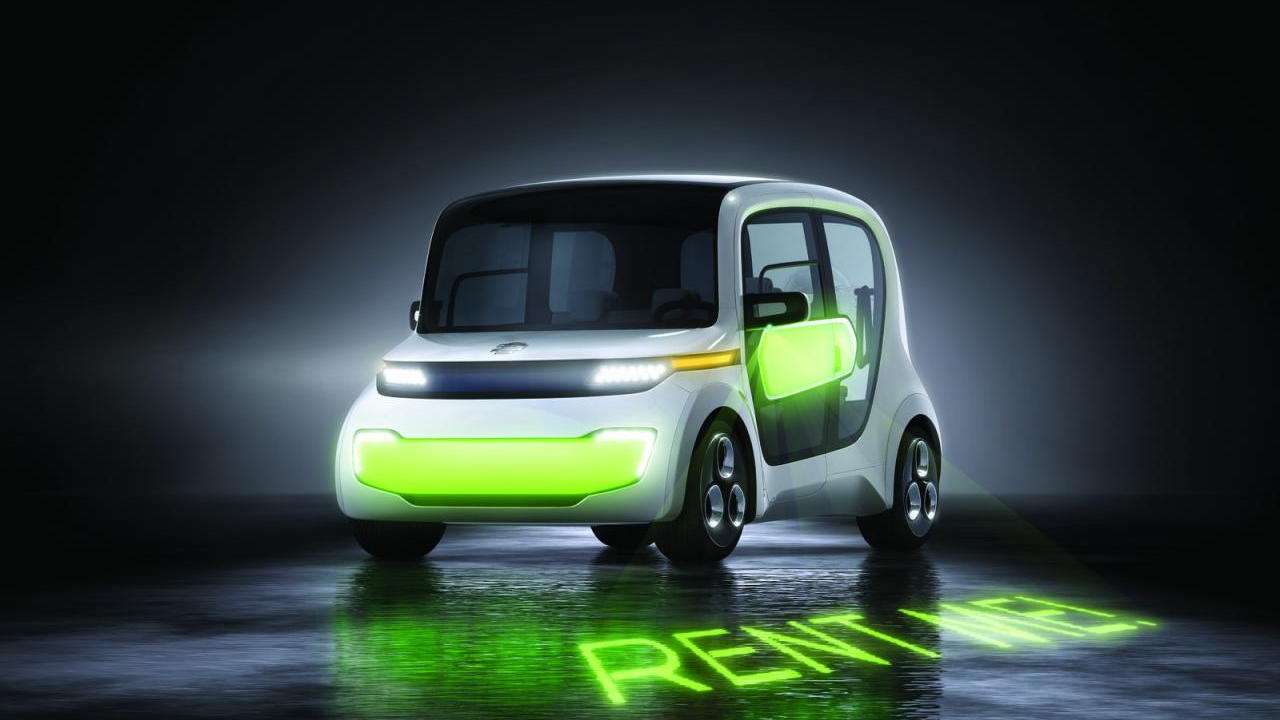 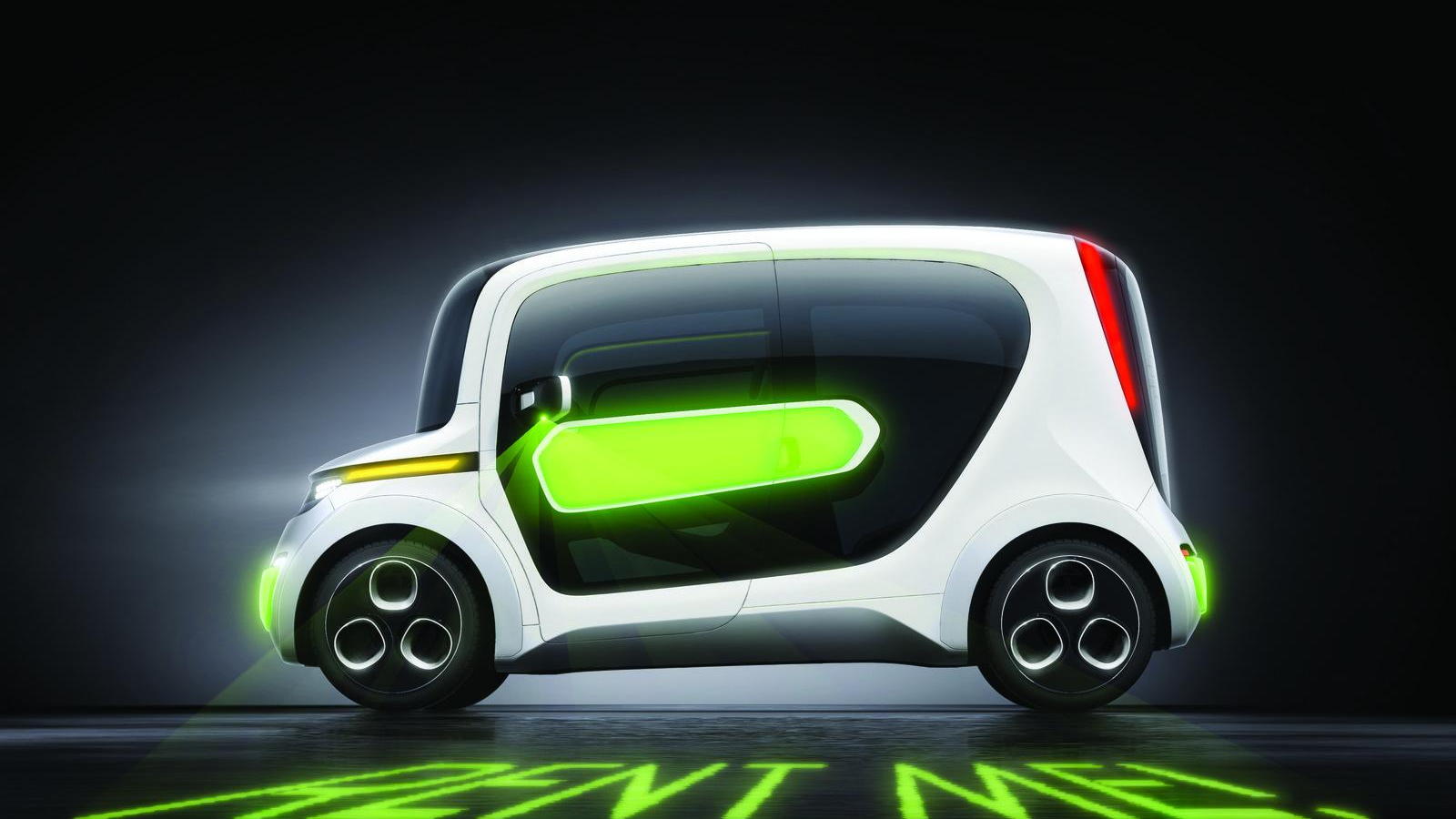 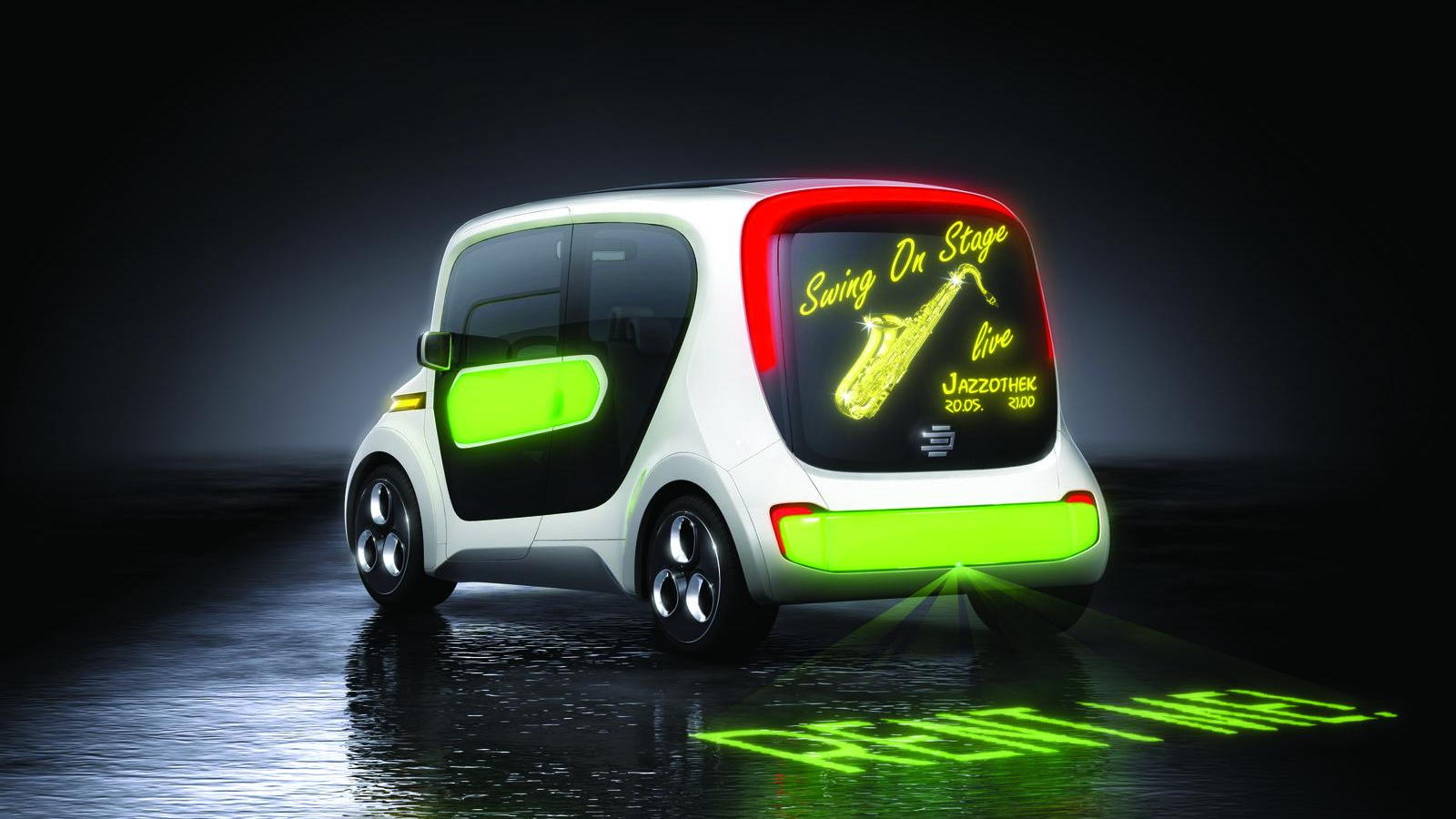 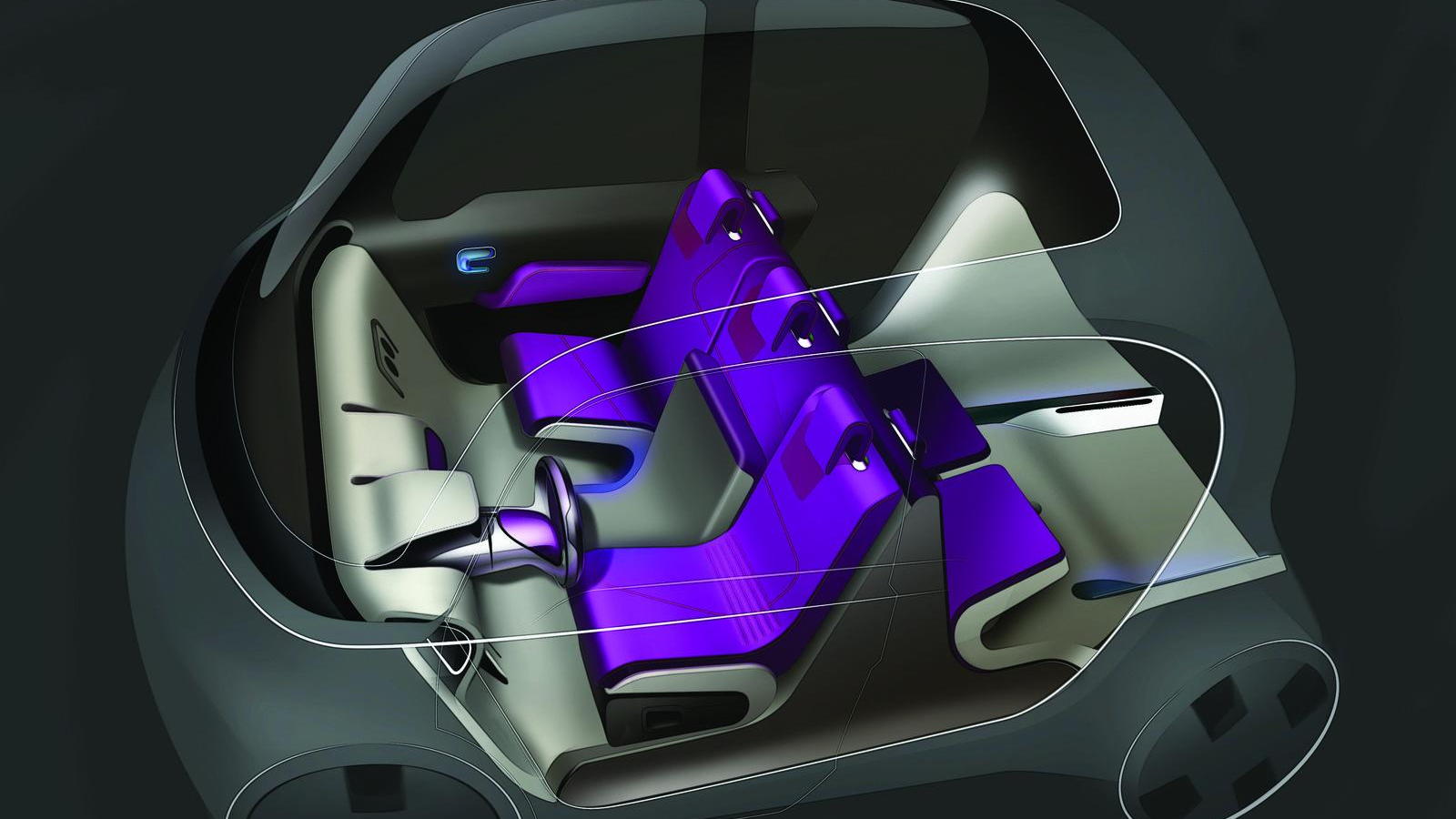 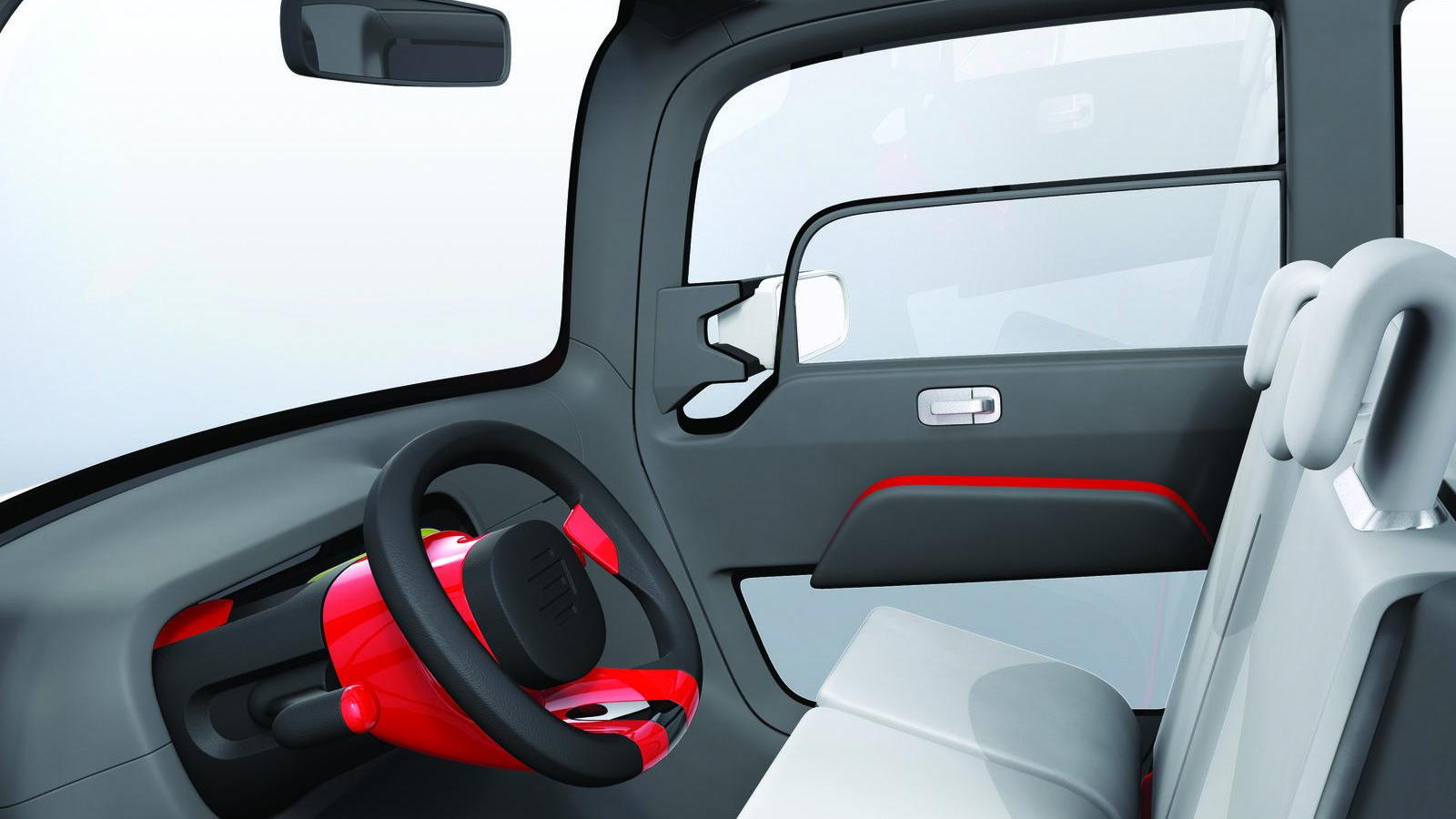 6
photos
When it comes to solutions for sustainable mobility of the future, drivetrain technology is only one area being investigated in the effort to make cars more environmentally friendly. Other areas include reducing vehicle weight, developing navigation software to predict fuel efficient routes and cultivating more fuel efficient driving skills (hypermiling in the more extreme sense).

However, another area being investigated is the notion of car sharing, where a car is not owned but rather loaned out via a needs-based process. That’s where the latest concept car from German engineering and design firm EDAG comes into focus.

Building on its previous Light Car Open Source concept of 2009, EDAG has revealed its new Light Car Sharing Concept, which will be making its debut next week at the 2011 Geneva Motor Show. It, and the previous Open Source concept, features a fundamental design where cars are able to communicate with one another via a system of organic LEDs, hence the name ‘Light Car’.

The concept also features an all-electric drivetrain consisting of an electric motor mounted to one of the axles and powered by lithium-ion batteries sandwiched in the floor. This design makes the electrical systems relatively safe from collisions. The driving range is a claimed 62 miles and top speed is also 62 mph--ideal for inner city jaunts.

EDAG have also sought to eliminate one of the biggest hurdles to the mainstream introduction of electric cars; their relatively high cost. Due to this high cost, electric mobility could well take the form of vehicle sharing in the immediate future.

The 2011 Geneva Motor Show kicks off on March 1. In the meantime, follow our complete coverage of the event by clicking here.