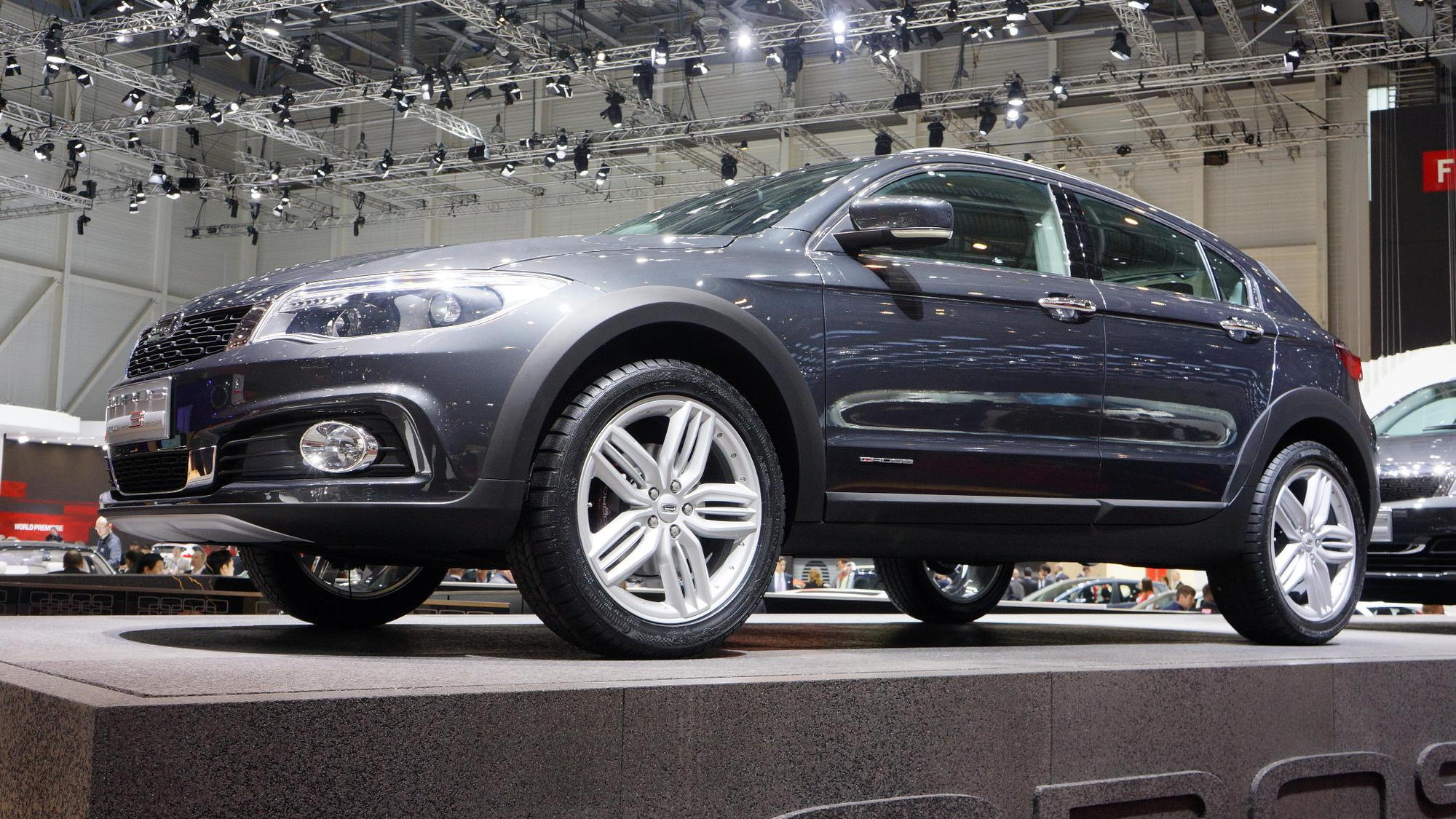 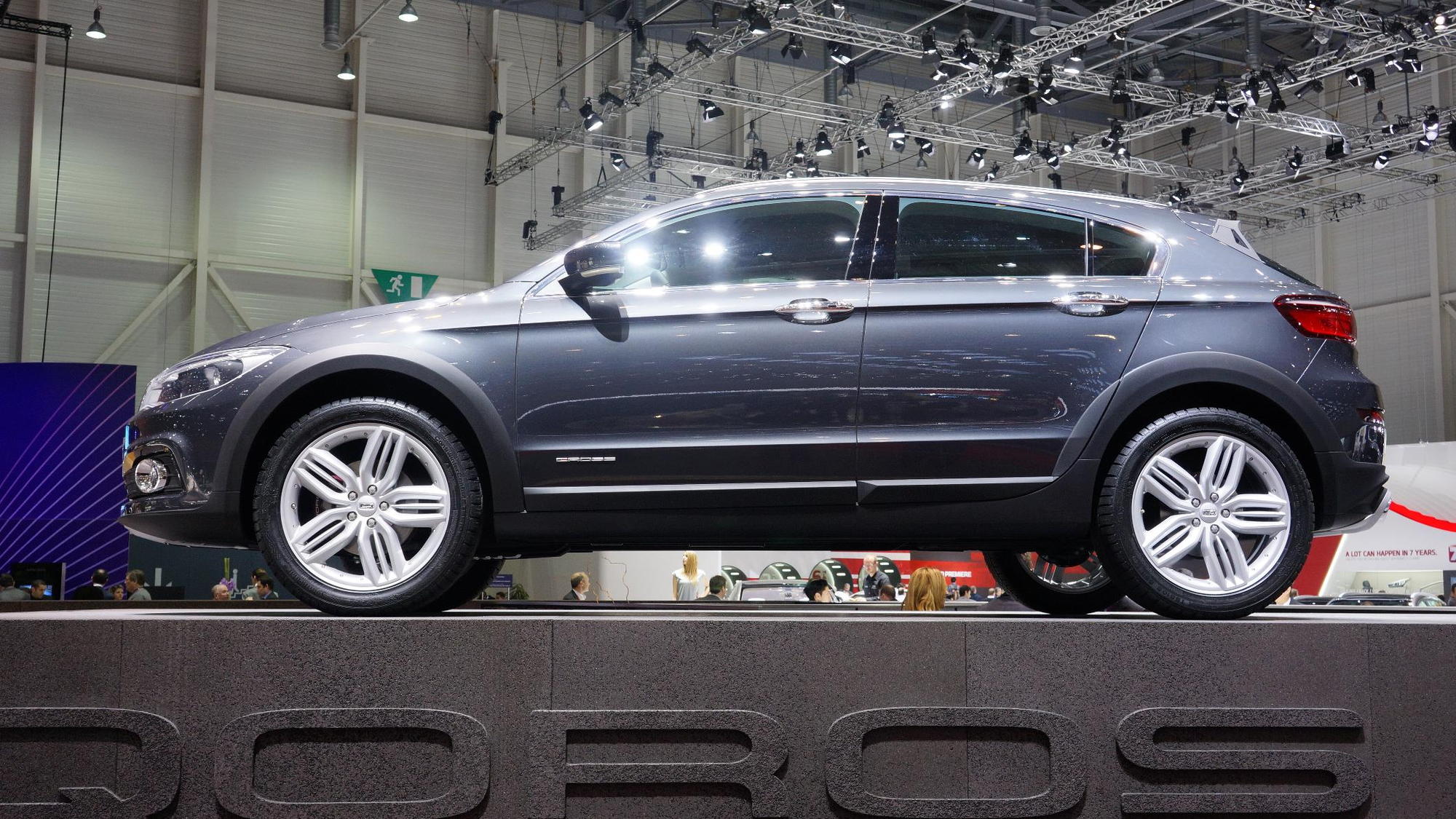 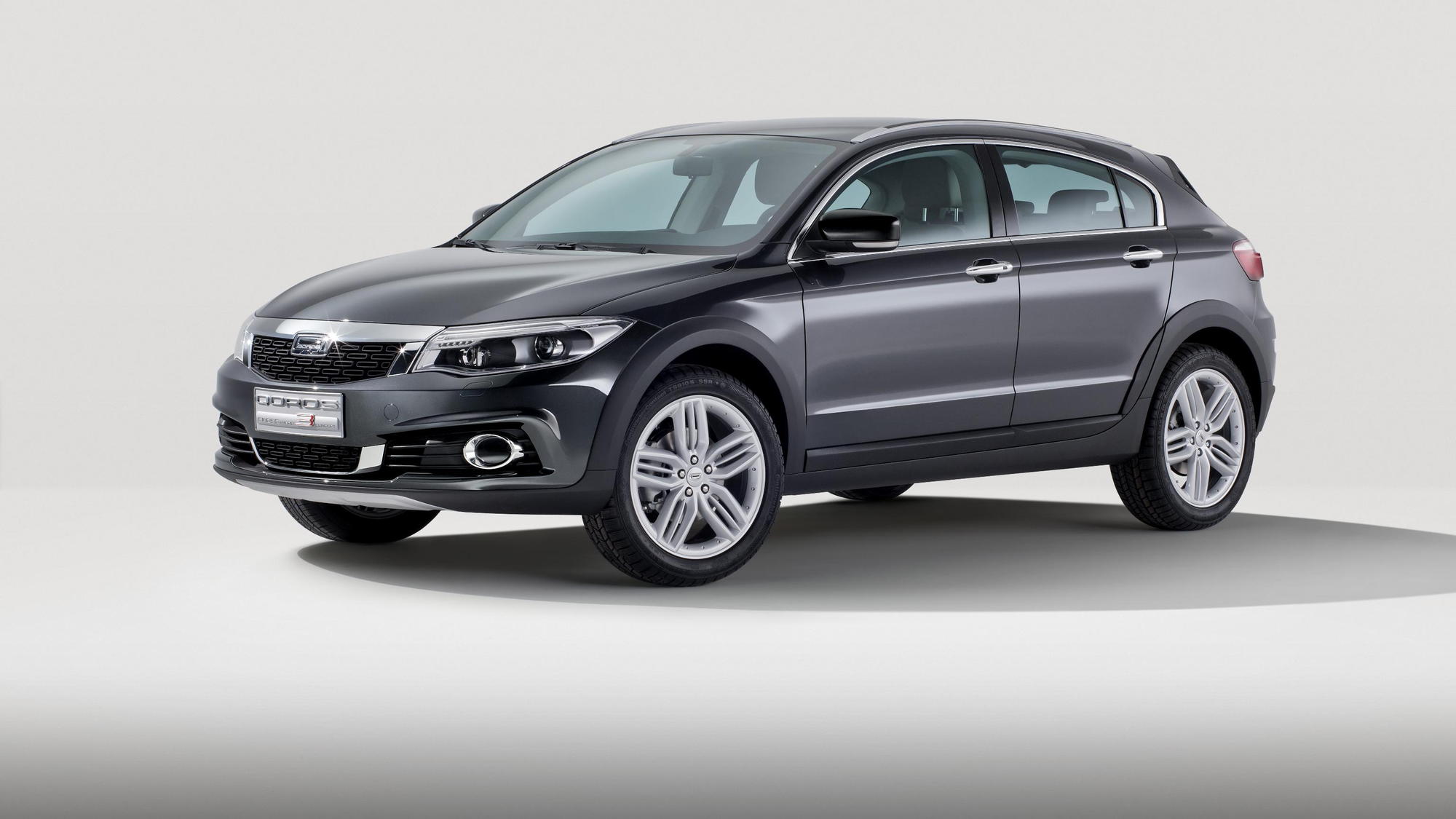 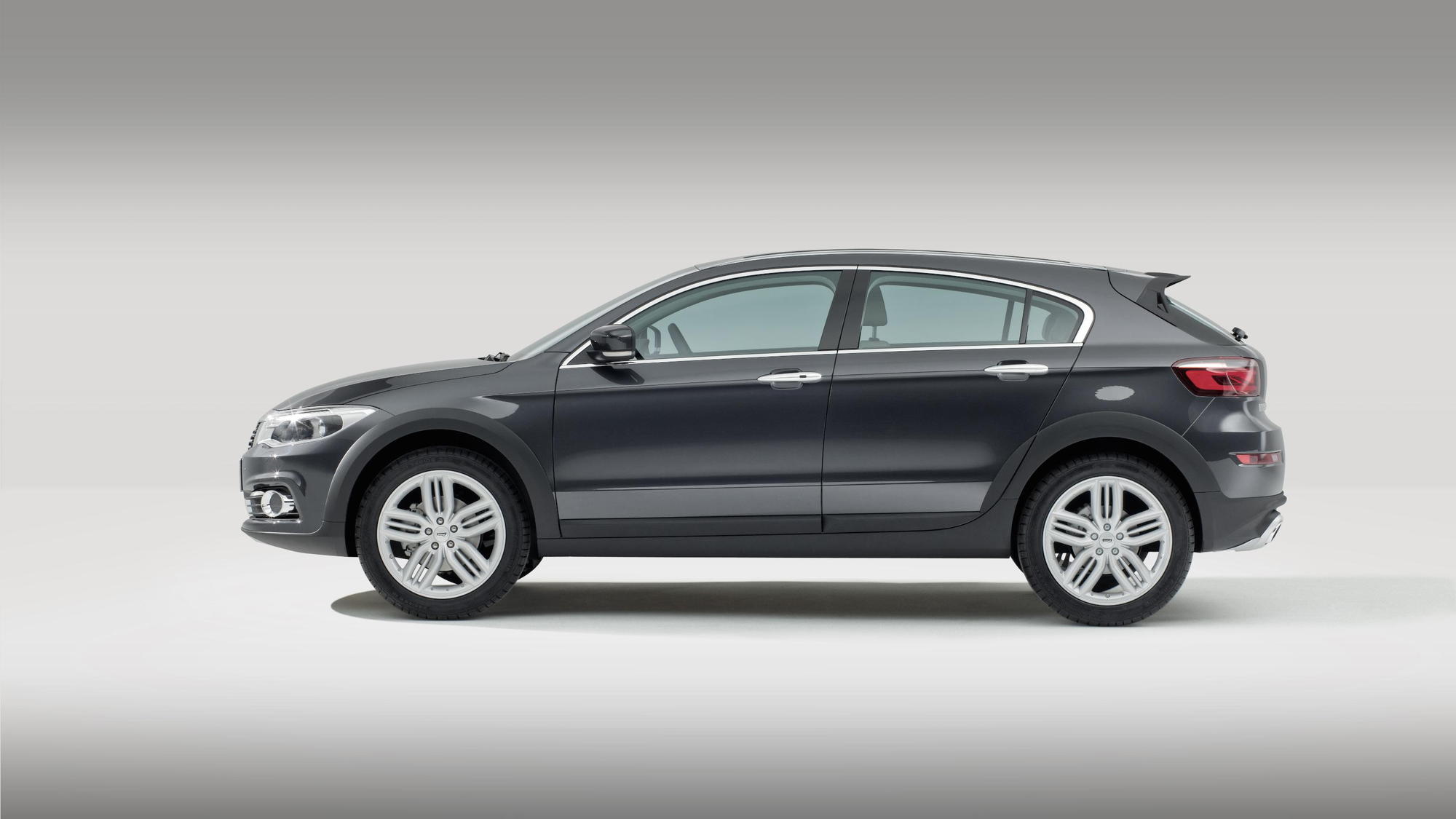 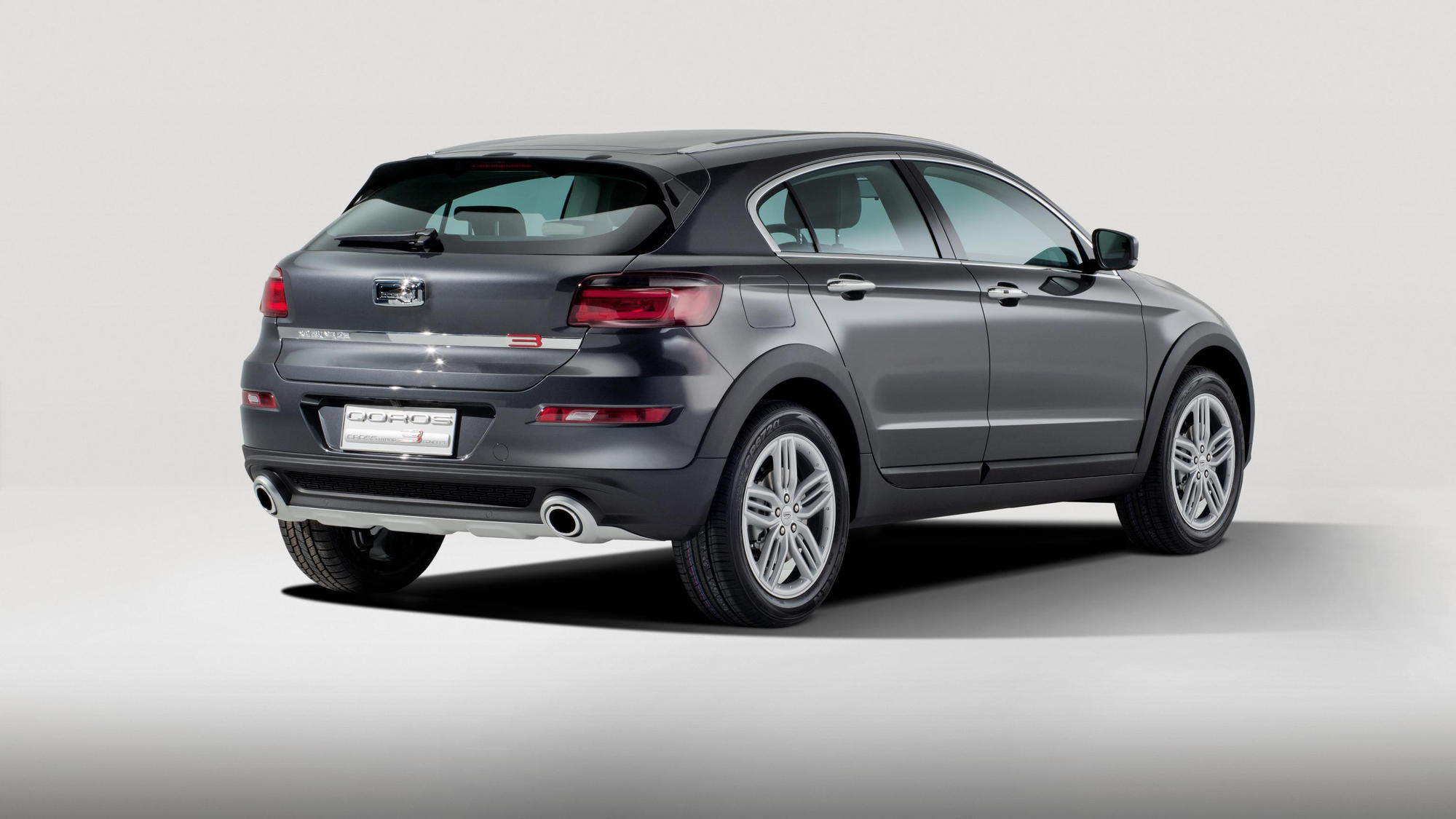 7
photos
It's very easy to be cynical when presented with the phrase, "Chinese car".

For most of us, experience of Chinese vehicles is limited to horrific-looking crash test videos on the internet, or the occasional dubiously-constructed neigborhood electric vehicle.

Qoros is seeking to change that as it gets ready to sell cars in Europe, and three of its models were presented at the Geneva Motor Show.

The production saloon and concept estate car are interesting in their own right, but most appropriate here is the Qoros 3 Cross Hybrid Concept.

It might have Concept in the name, but the vehicle shown at Geneva looked suprisingly production-ready. As the name and styling implies, the Cross Hybrid is a crossover, featuring much of the styling cues found in the production Qoros 3 sedan. That means a quite Germanic look, not dissimilar to an Audi Q5.

Under the hood is a powertrain as modern as any current hybrid, utilizing a 130-horsepower, 1.2-liter, 3-cylinder turbocharged gasoline engine and two-motor hybrid system.

A 50 kW (67-horsepower) motor powers the back wheels, while another is termed an "Integrated Starter Generator". The Cross Hybrid is therefore a through-the-road hybrid, with no electric propulsion to the front wheels. As with the Subaru Viziv concept also seen at Geneva, the Qoros can run on gasoline power or electric power alone, or a combination of the two.

Performance is reasonably strong, with a 0-62 mph time of under 7 seconds, and electric propulsion up to 74.5 mph.

Power is provided by a 1.9 kilowatt-hour LG Chem lithium-ion battery, enough for around 2.5 miles of range on its own.

The Qoros 3 Cross Hybrid hasn't yet been announced for sale in Europe--much less the U.S, where Qoros's presence isn't guaranteed--but the uncomplicated through-the-road hybrid drivetrain certainly isn't a pie-in-the-sky idea, so we wouldn't be surprised to see a production version debut in the next few years.

You can catch up with more news from the Swiss show on our Geneva Motor Show page.