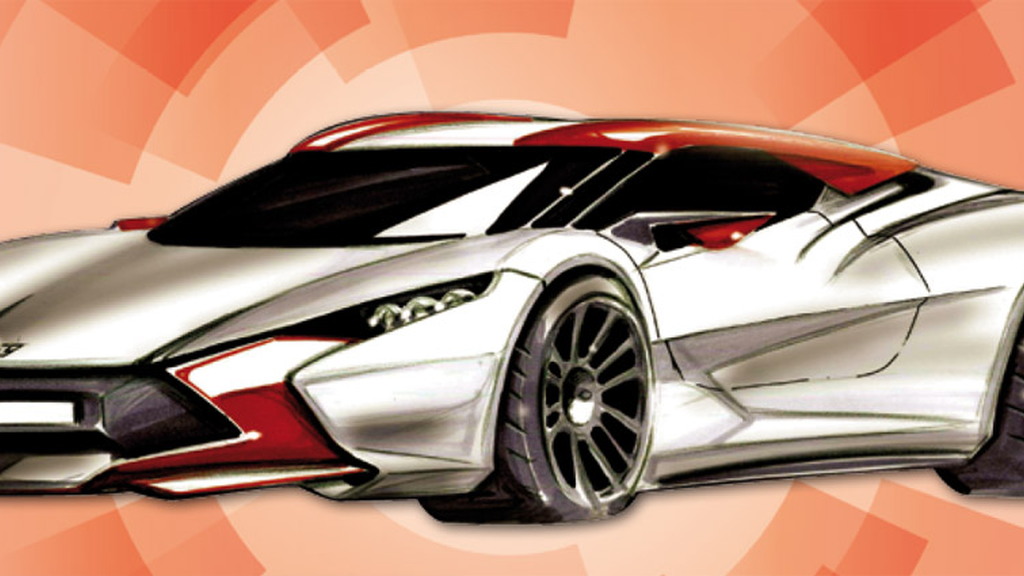 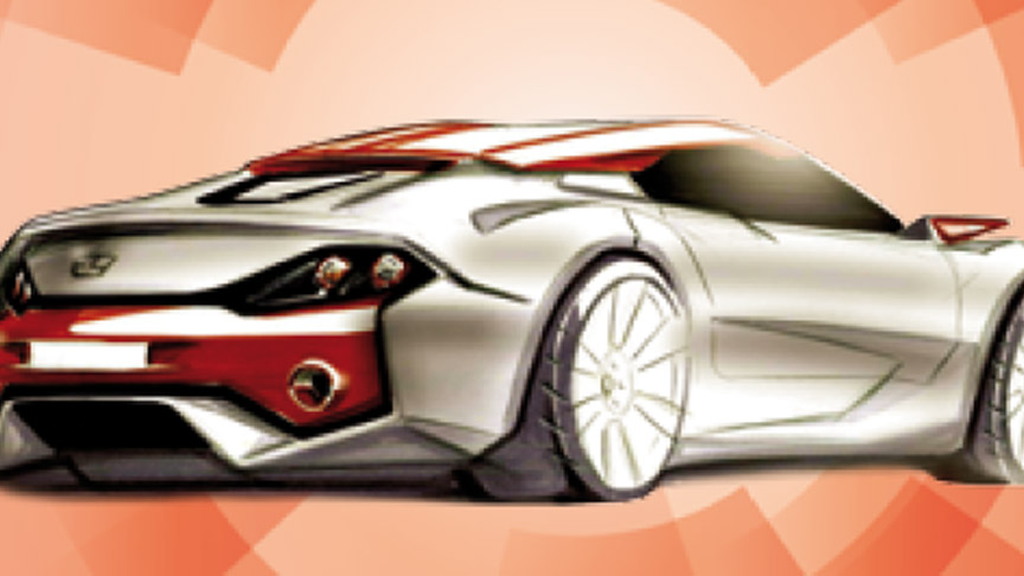 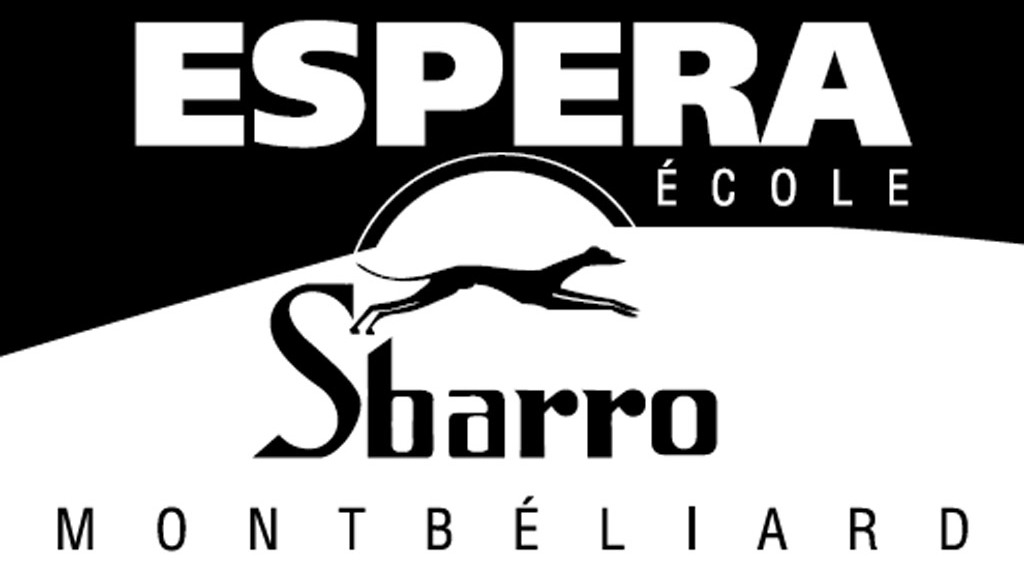 3
photos
Rinspeed isn't the only unusual carmaker to originate from Switzerland.

Fellow Swiss automaker Sbarro is another which periodically releases something weird and wonderful into auto show halls, and this year it's the turn of the Réact E.V.

E.V. doesn't, as you might expect, stand for electric vehicle.

In this instance, says Motor Authority, it stands for Ecologic Vehicle, and it's still green--the Réact features a hybrid drivetrain.

Designed by 30 students over 13 weeks at Espera Sbarro, the company's industrial design school. Unlike many concept vehicles, the Réact is designed as a road-legal vehicle, and will take part in a Monte Carlo eco rally later this year. However, a production run is unlikely.

It's not as willfully weird as many concepts from the company--like the Smart Fortwo-based Two-For-100 Concept at the 2011 Geneva show.

A 24 kWh lithium-ion battery pack supplies the juice, though no range or economy details have been revealed.

We can expect to learn more when the covers are removed at the show. You can follow more of our 2013 Geneva Motor Show coverage on our dedicated show page.