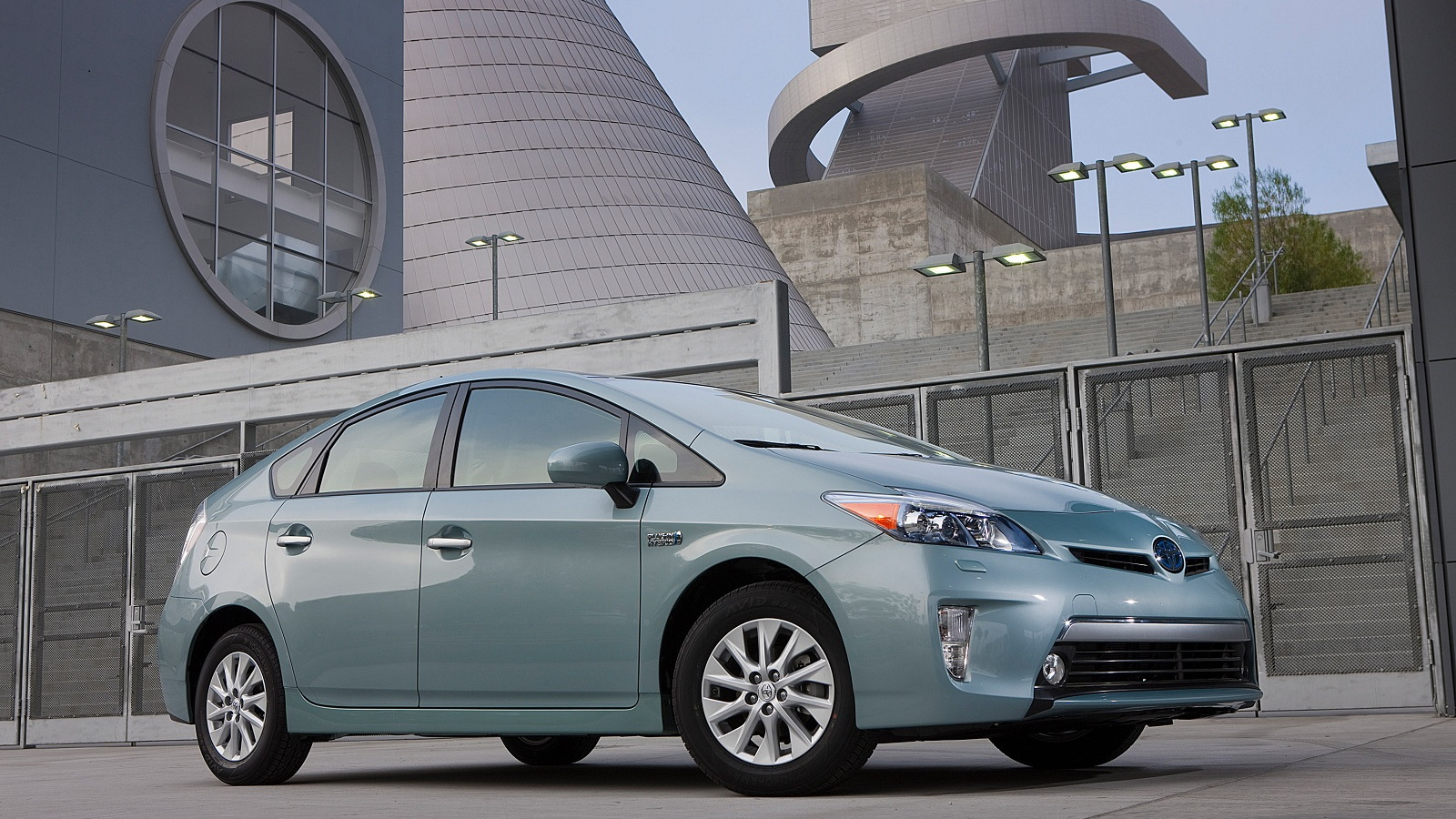 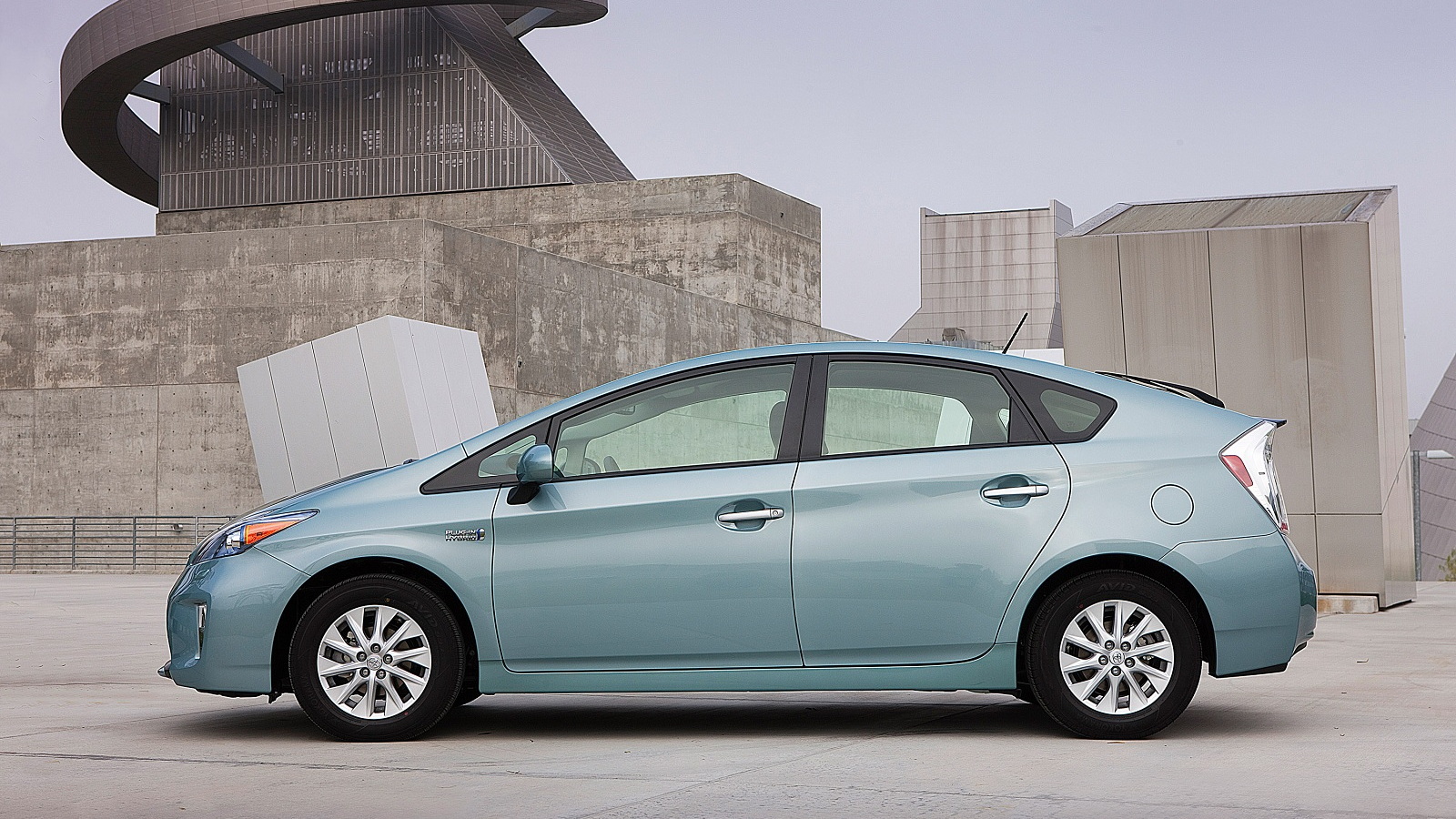 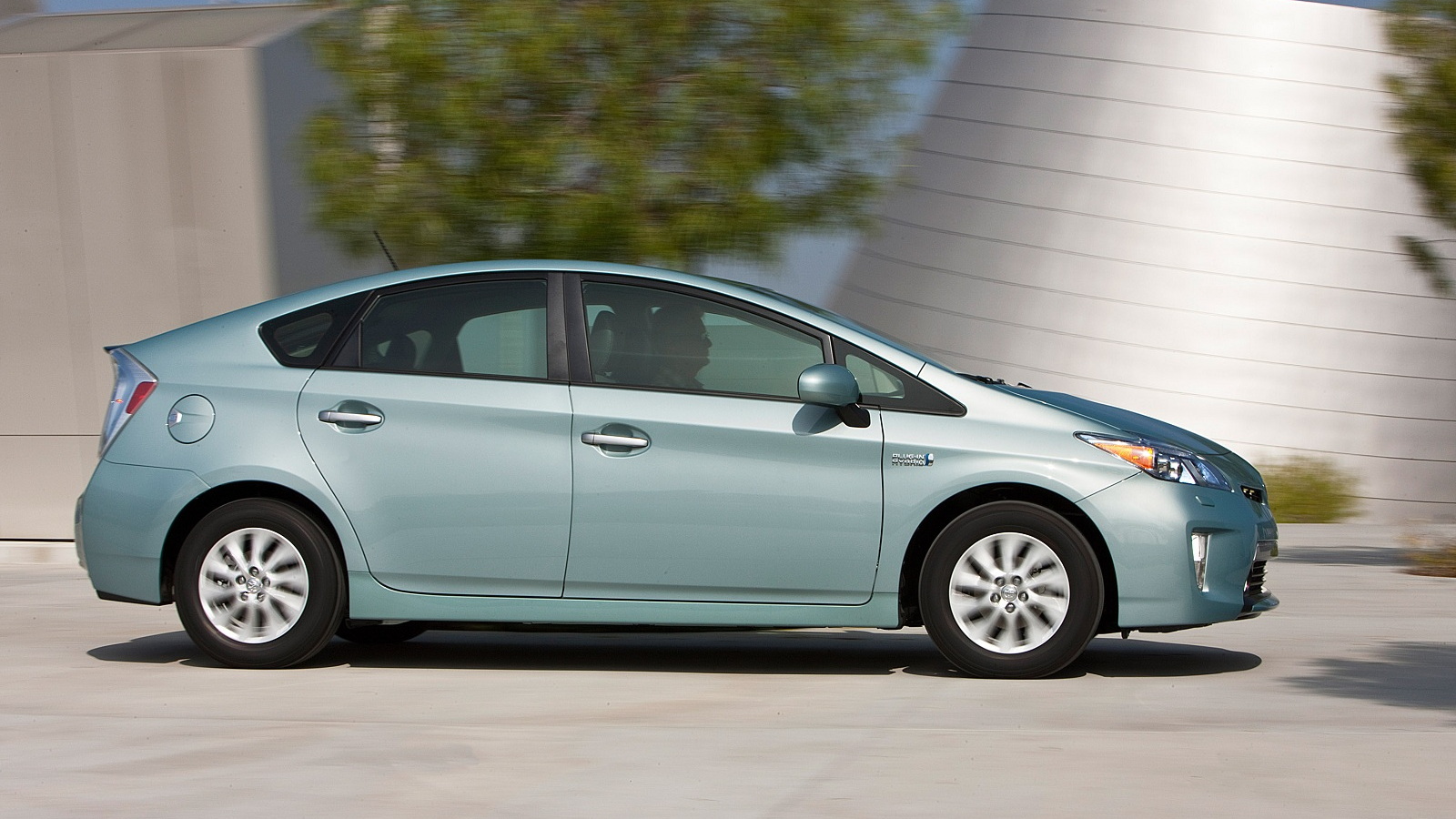 Eco-minded shoppers have seen environmental issues take up more space in the news, and they've known that it was simply a matter of time before those concerns began affecting the sorts of vehicles we drive. Now, mainstream consumers are beginning to see the light.

The change hasn't come overnight. Though the first hybrids debuted in the late 1990s, it's taken the public a while to warm up to green vehicles. The delay can be attributed to the higher cost of those cars, fear of the technology, and dozens of other factors.

According to market research firm Mintel, however, a shift is underway. Mintel says that U.S. sales of hybrid, plug-in hybrid, and electric cars should reach 440,000 units in 2012 -- a 73% improvement over 2011.

That's in keeping with the strong sales figures we've noted here. Alternative-fuel vehicles are flying off the lots, and even with a dip in November sales, automakers stand to move 50,000 electric cars this year.

But of course, it's not just consumer interest that's keeping the alternative-fuel vehicle market humming. It's also a result of the increasing variety of hybrid and electric car options for consumers. As Mintel points out, the number of plug-in hybrids and electric cars has almost quadrupled in just one year, jumping from three models in 2011 to 11 on the lots today.

According to Colin Bird, an automotive analyst at Mintel, "New midsize hybrid models, such as the Toyota Prius v and Chevrolet Malibu Eco, have proven popular with consumers, in particular families, who want to buy green without sacrificing other features that fit their lifestyles."

Bird expects demand for green cars to make more progress in the near future: "The segment will grow even further in 2013, with the launch of several new models, including the full Ford Fusion Hybrid series, and the Honda Accord Hybrid, which will fulfill a wider variety of needs than conventional compact hybrids. Midsize plug-in hybrids will also enter the mainstream in 2013, with the introduction of the Ford Fusion Energi and the Honda Accord Plug-in, which will further improve mainstream acceptance of this, still, fairly novel powertrain segment."

Particularly encouraging is the fact that younger people are especially inclined to purchase green vehicles. Mintel says that 34% consumers aged 25-34 believe that "it is easy to make back the extra money spent on a hybrid car in savings at the pump".

That said, there are still a number of obstacles that automakers need to overcome, specifically with regard to electric cars. A Mintel consumer survey found that 87% of shoppers worry about battery lifespan, while another 86% worry about finding a place to recharge their vehicle outside the home. And 85% are put off by the relatively long recharge times required for most plug-ins and electric cars.

If you've got any bright ideas about how automakers can boost public confidence in (and sales of) alternative-fuel vehicles, feel free to share them in the comments below.