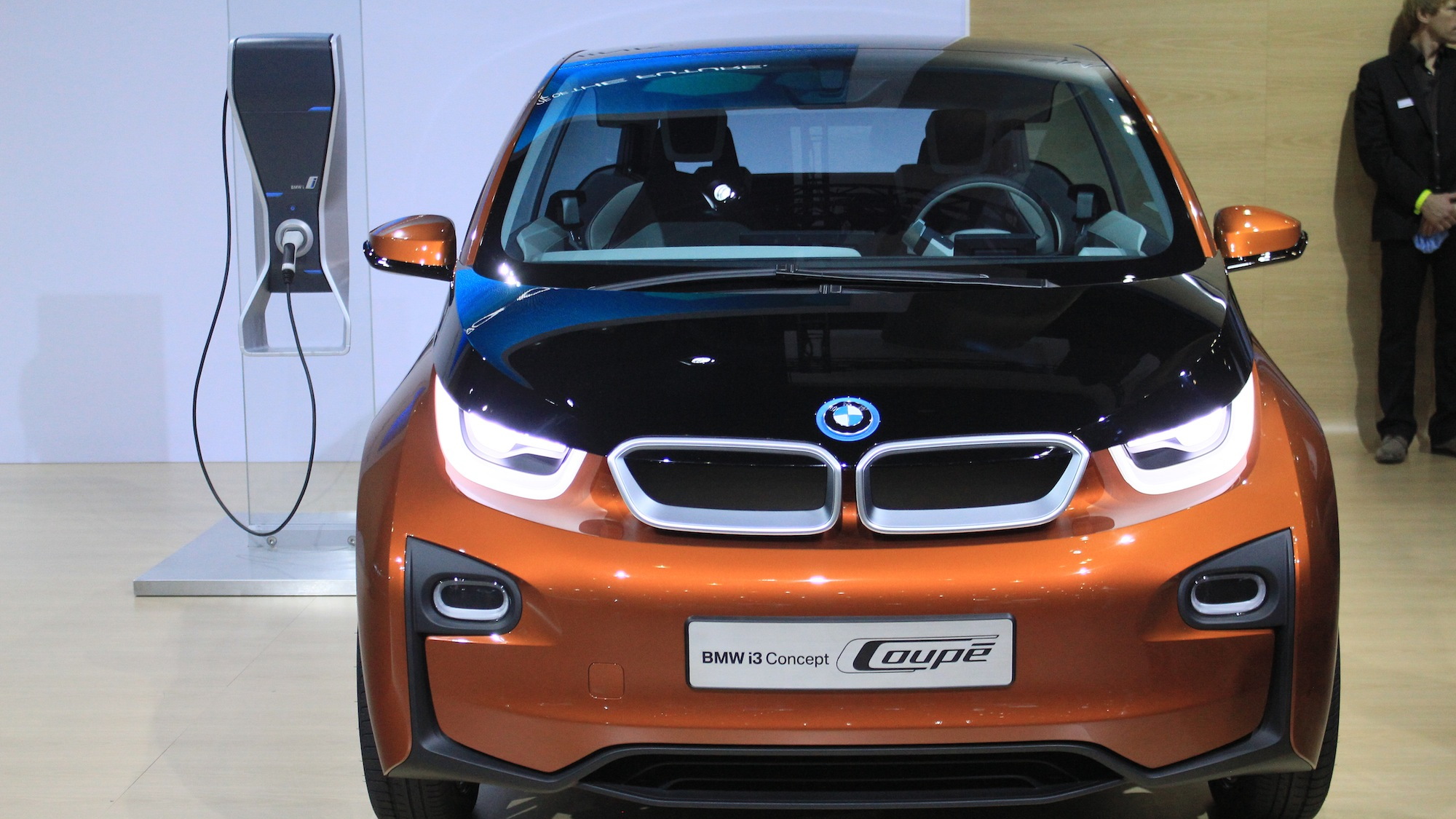 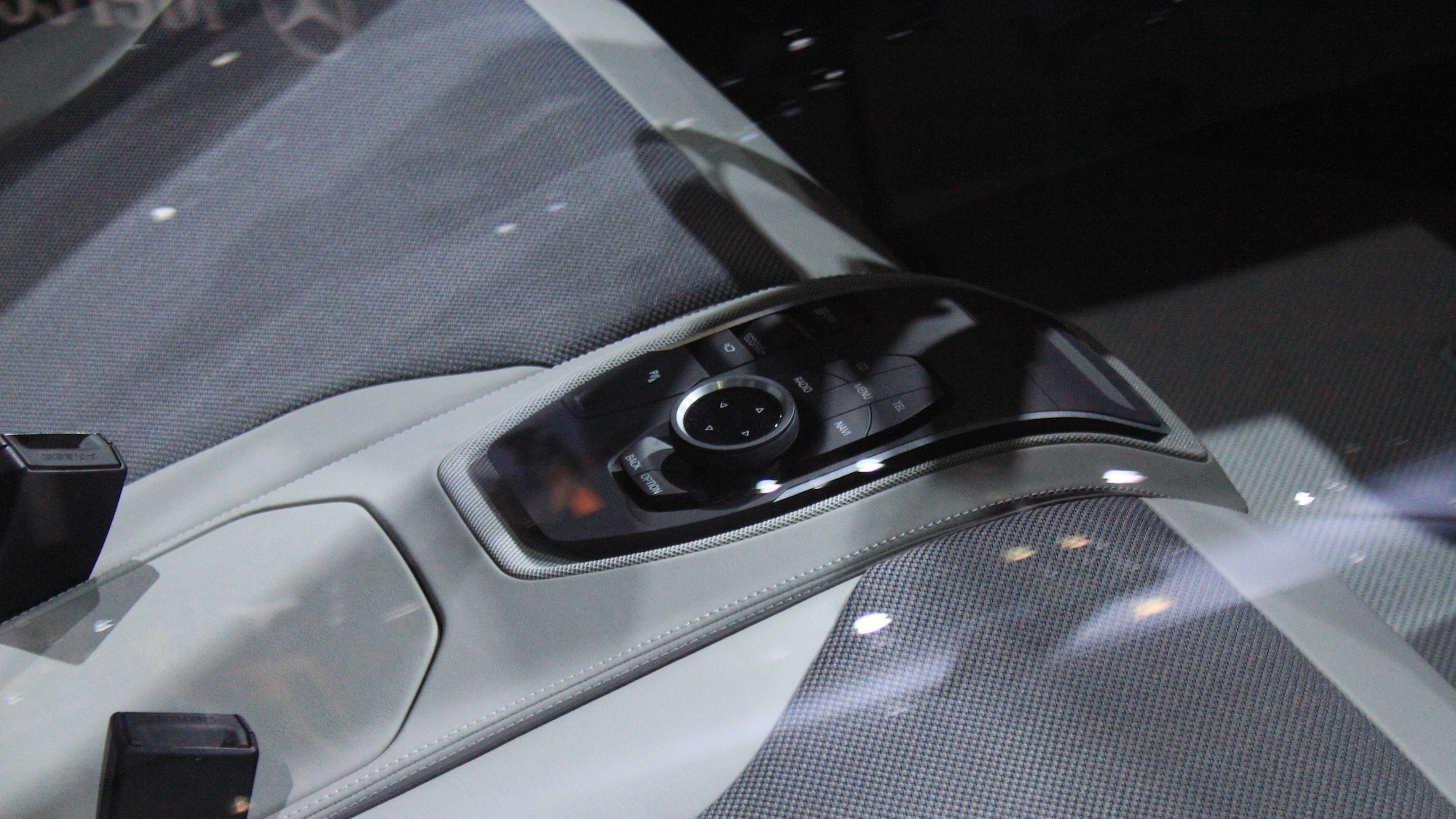 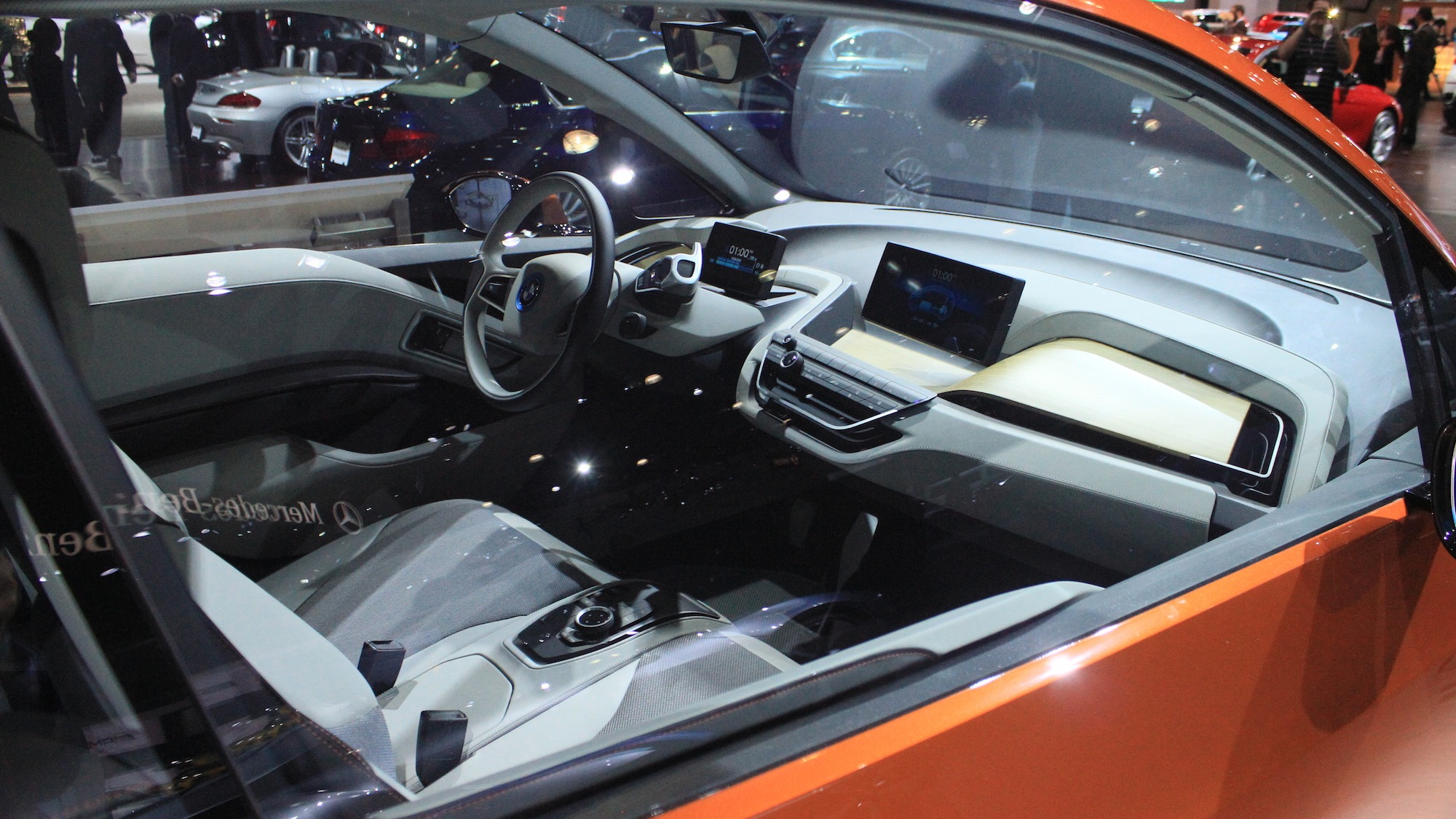 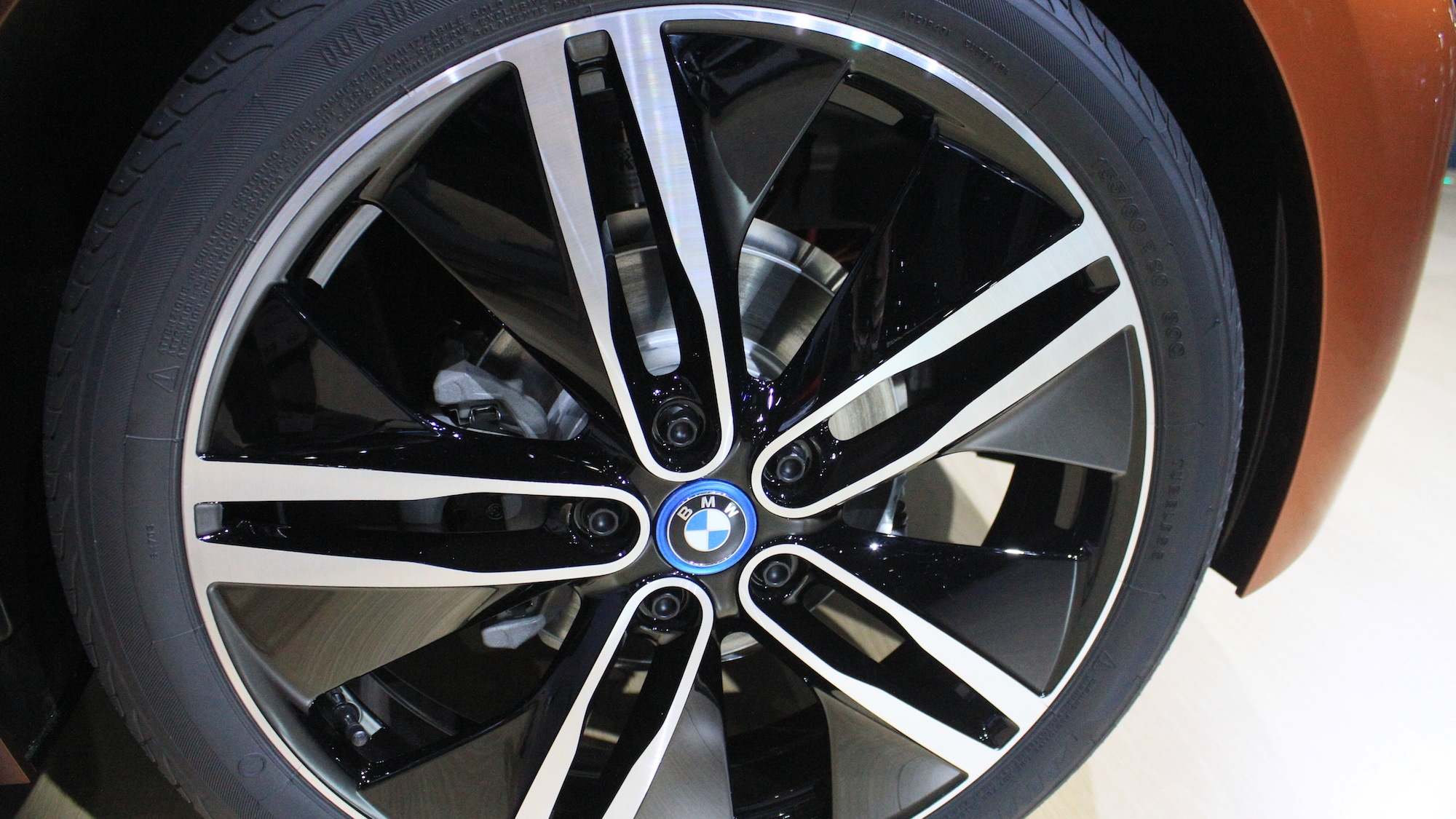 16
photos
BMW is committed to creating a full line of electric and advanced plug-in hybrid models—so much so that it's establishing them apart from BMW (and MINI), as an 'i' sub-brand, revolving in part around the idea that 'premium' and 'sustainable' aren't mutually exclusive.

But design will have to be an important part of that. While we already know that the BMW i3 electric car that goes on sale later in 2013 will be a five-door hatchback—with an electric motor driving the rear wheels and a range of about 100 miles—the purpose of the three-door BMW i3 Coupe Concept first shown at the Los Angeles Auto Show this week appears to be giving the 'i' cars an even stronger sense of visual identity to shoppers. And that's of course in addition to their advanced, light-weight carbon-fiber bodies.

The automaker has a point. Outside of the Tesla Model S, few electric cars on the market are groundbreaking from a design standpoint—and many are simply adapted versions of gasoline vehicles. But BMW hopes to change that with the i3 and the models that follow it—with a set of design cues all its own, like the geometric roofline expressions and blacked-out rear-end treatment, with accenting taillamps that look drawn in with a stencil.

At the same time, BMW insists that these 'i' cars won't become overwrought for the sake of design either. The entire question, according to head of BMW i design, Benoit Jacob, becomes, “How can we simplify, not add complexity?

Described by BMW Design Director Adrian Von Hooydonk as “90 percent production, 10 percent concept,” the i3 Coupe Concept is way more daring than a Nissan Leaf or Honda Fit EV. Look for many details from this concept to make it through to the production i3—including the interesting two-screen dash layout, and the instrument panel's adventuresome curved surfacing.

Check out all of the live shots above for an up-close look, then read our full piece on the i3 for more details, and browse the rest of our 2012 Los Angeles Auto Show coverage.