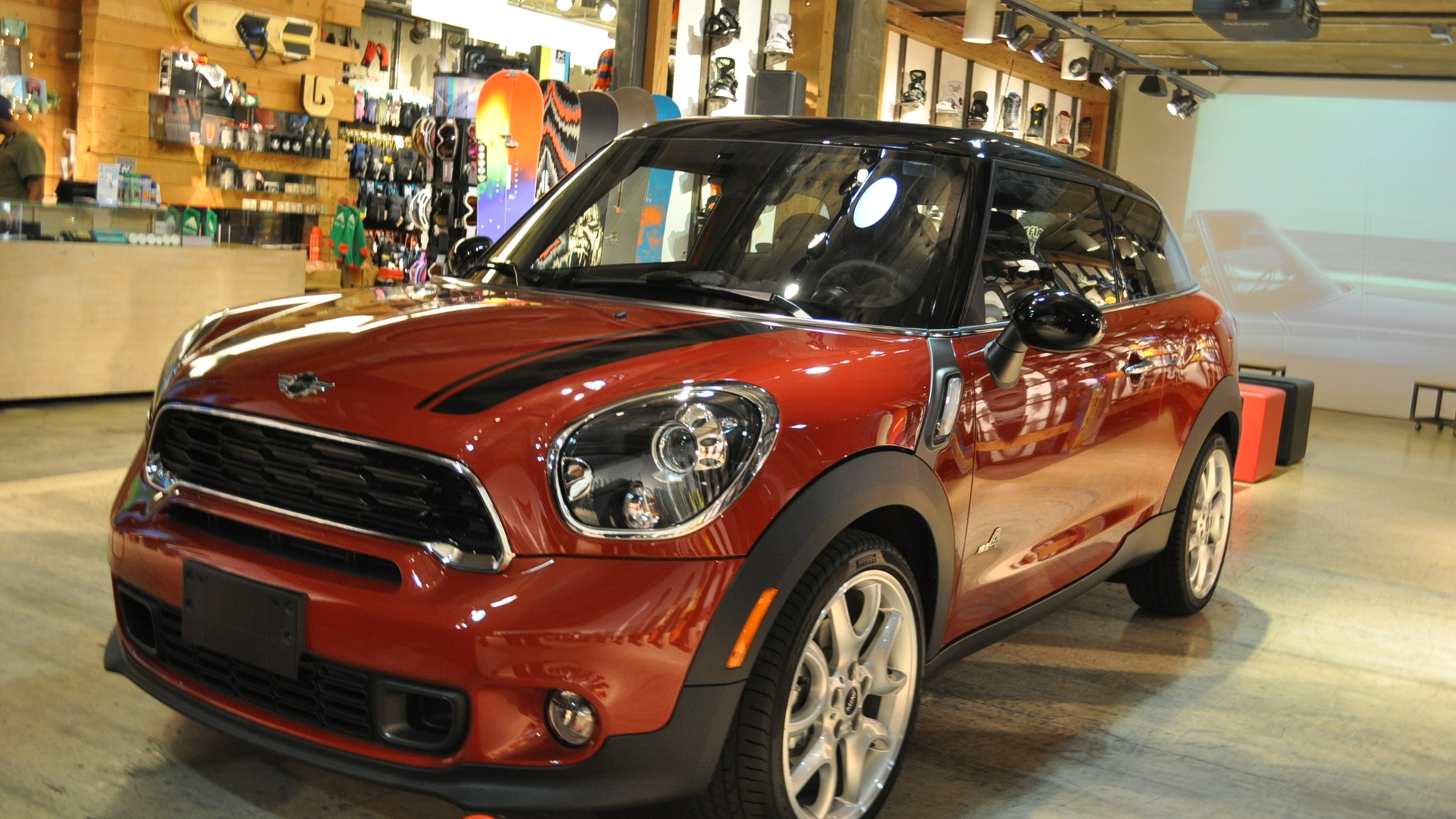 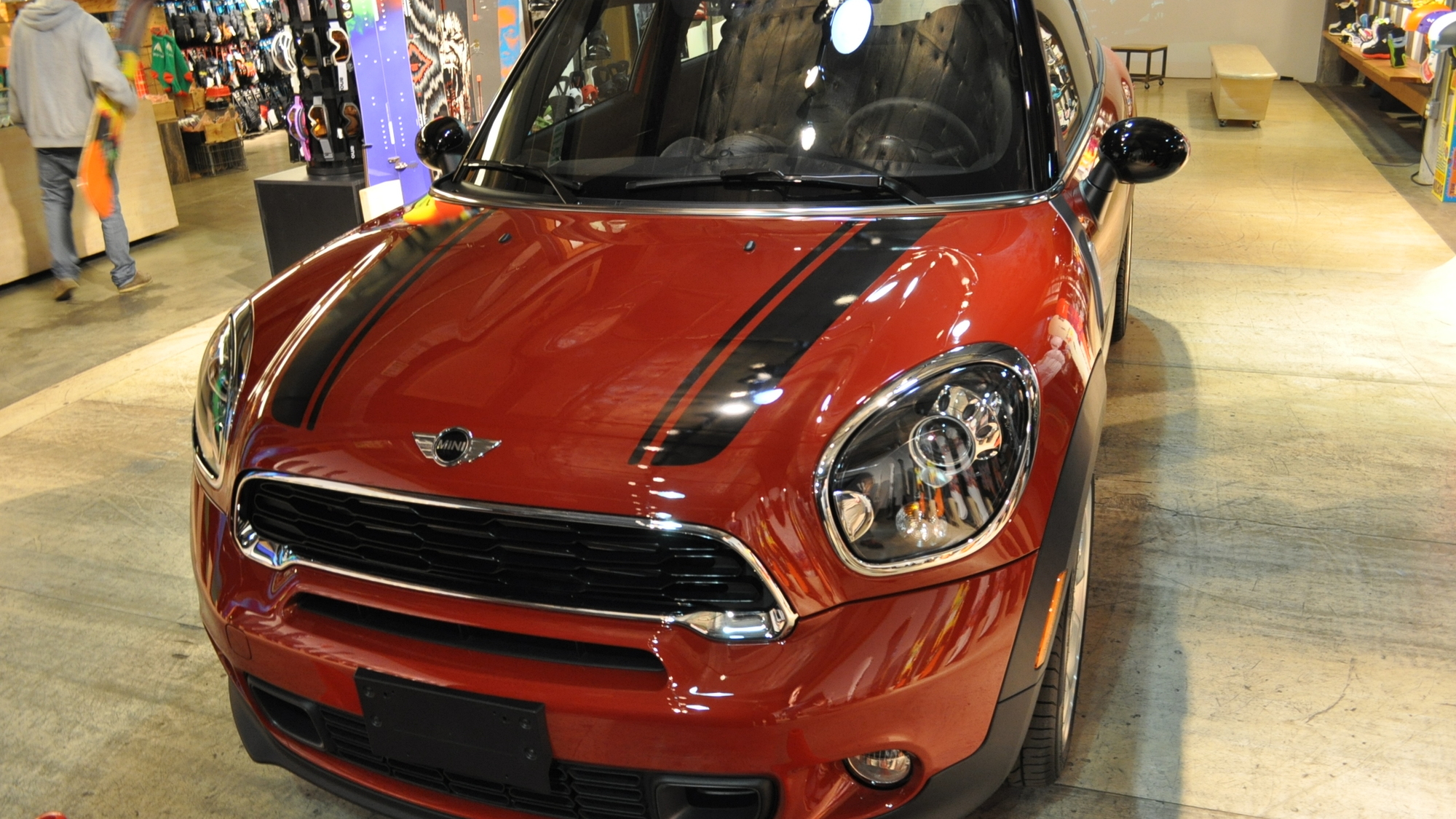 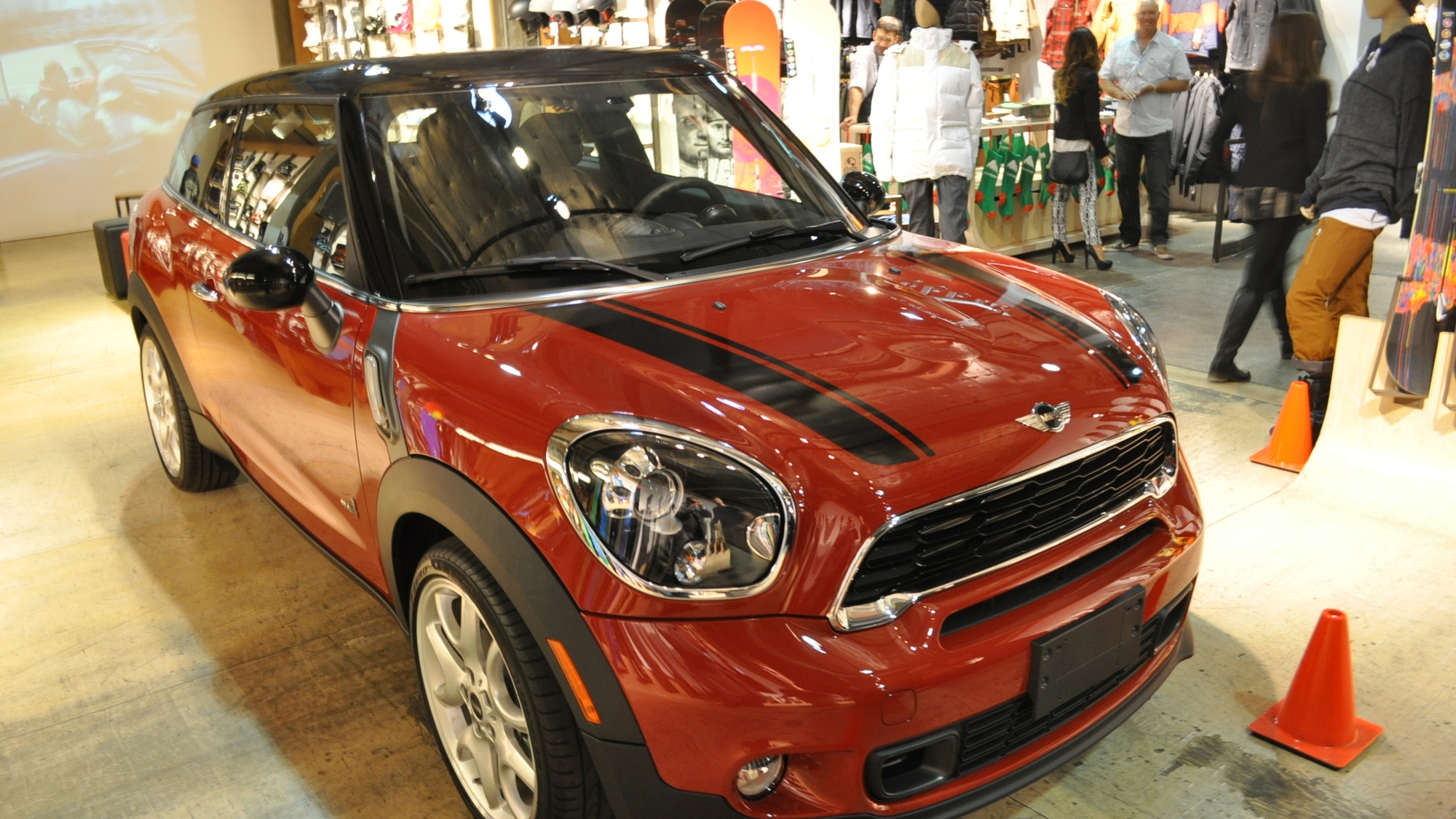 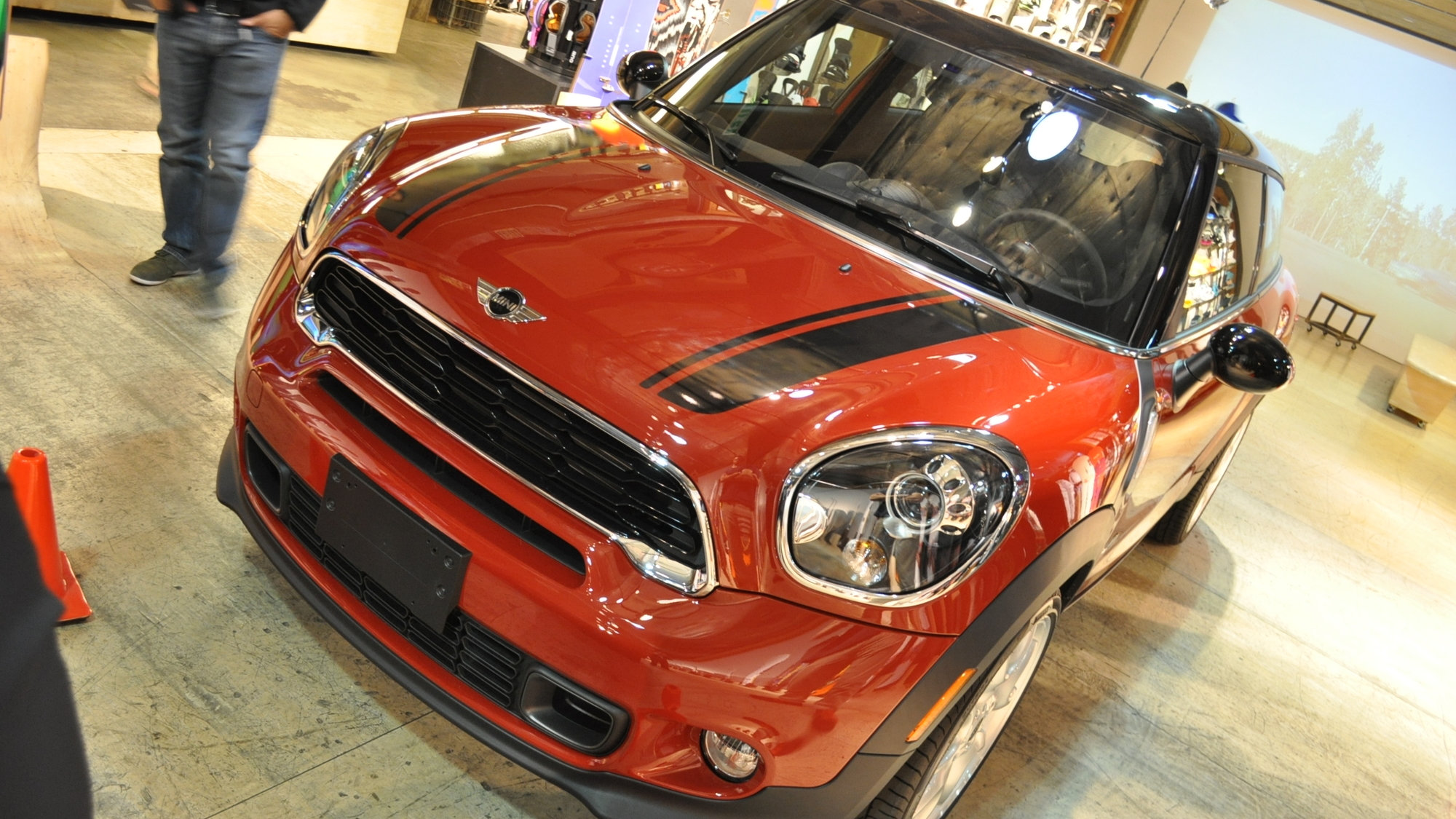 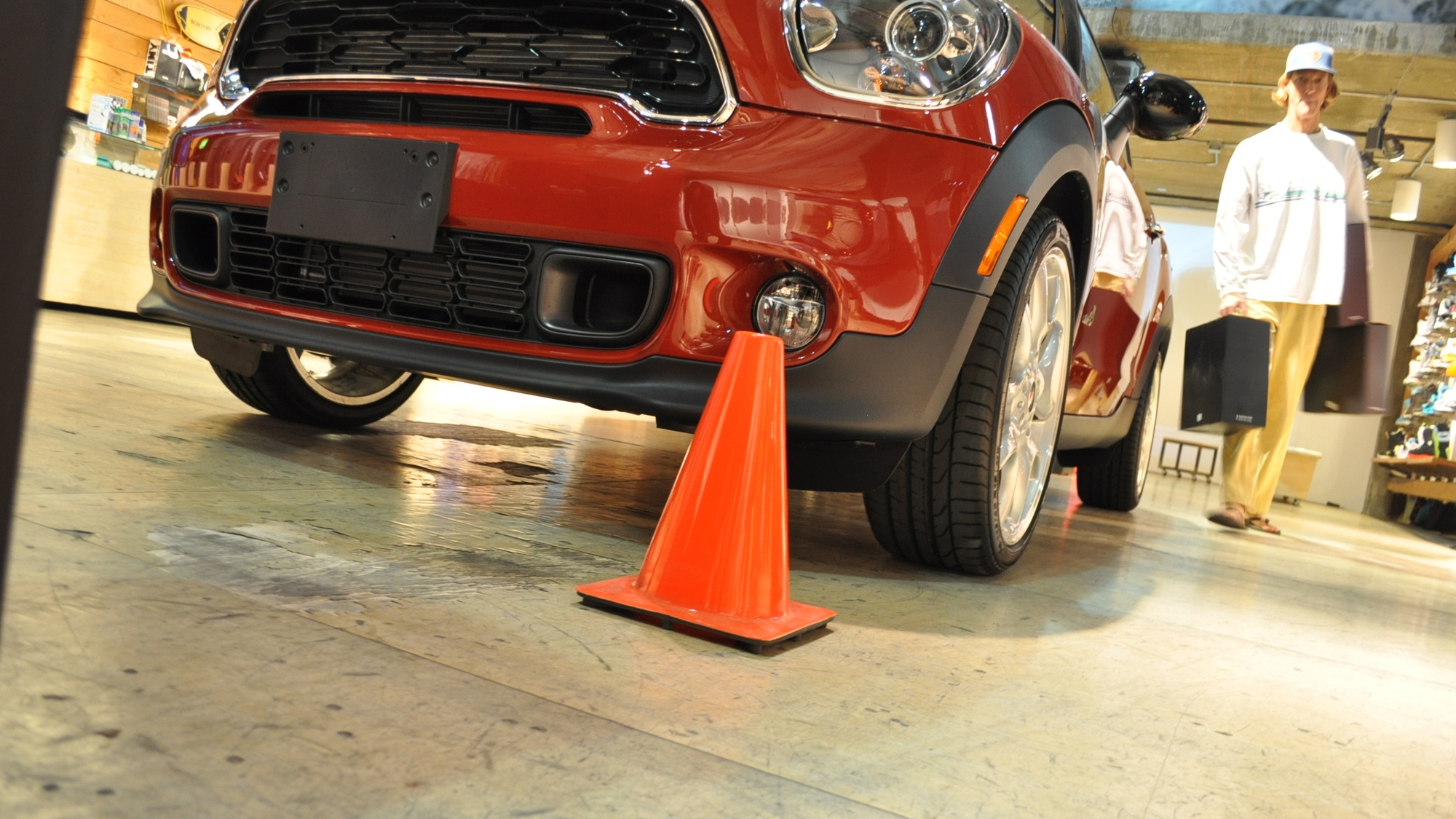 13
photos
We're into the second day of the 2012 Los Angeles Auto Show, and the launches are still rolling in.

MINI has launched the Paceman in L.A, and we can now bring you live images of the current range-topper, the Cooper S Paceman.

Adding a turbocharger to the regular Cooper Paceman's 1.6-liter gasoline engine raises power from 121-horsepower to 181.

As we've come to expect from MINI, small doesn't mean nasty either--leather lines the sporty seats inside, while the exterior gets large alloy wheels, hood stripes, and plenty of neat details.

Pricing for the Cooper S Paceman starts at $27,500, and if you want all four wheels driven then you'll be writing a check for $29,200--plus a $700 destination and handling fee, and no doubt several thousand more for a host of unique options.

The Cooper Paceman starts at a more palatable $23,900, and though we don't yet know official EPA fuel figures, you can expect something similar to the Cooper Countryman's 30 mpg combined. If only MINI would sell its diesel models in the U.S...

MINI assures us that the Paceman is a full four-seater, with two full-size, individual rear seats. The 'Center Rail' found in the Countryman makes another appearance in the Paceman.

A tailgate also ensures good practicality--even though the entrance is a little narrow, as you can see in our images. Really, the Paceman's priority is a mix of fun and practicality, rather than outright usability like the Countryman. All Pacemans feature lowered sports suspension, and MINI promises its "hallmark go-kart handling" is present and correct.

Paceman sales begin March 16, 2013. In the meantime, check out our live photo gallery from Los Angeles.

For more news from L.A, head over to our full L.A. Auto Show guide.