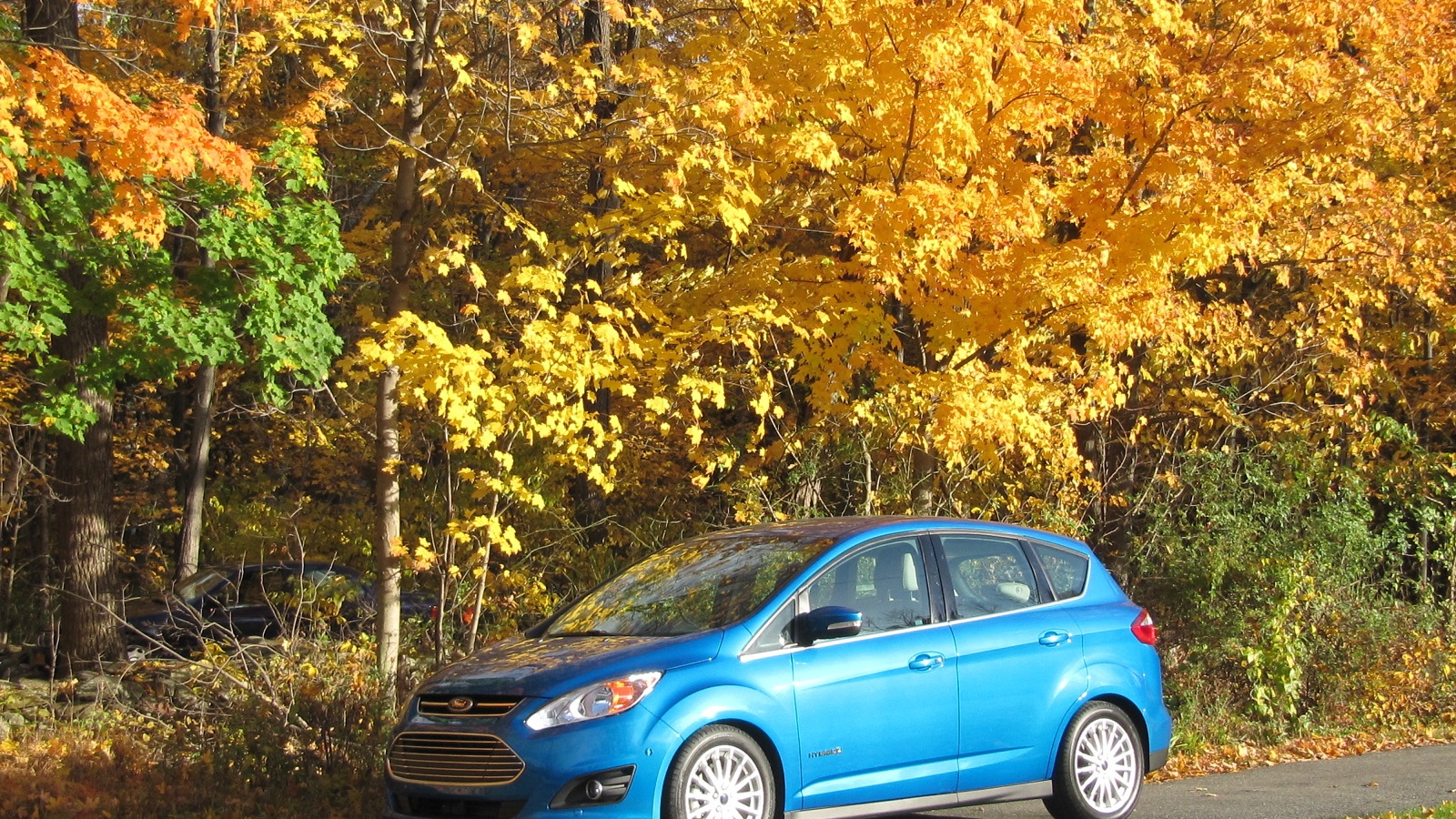 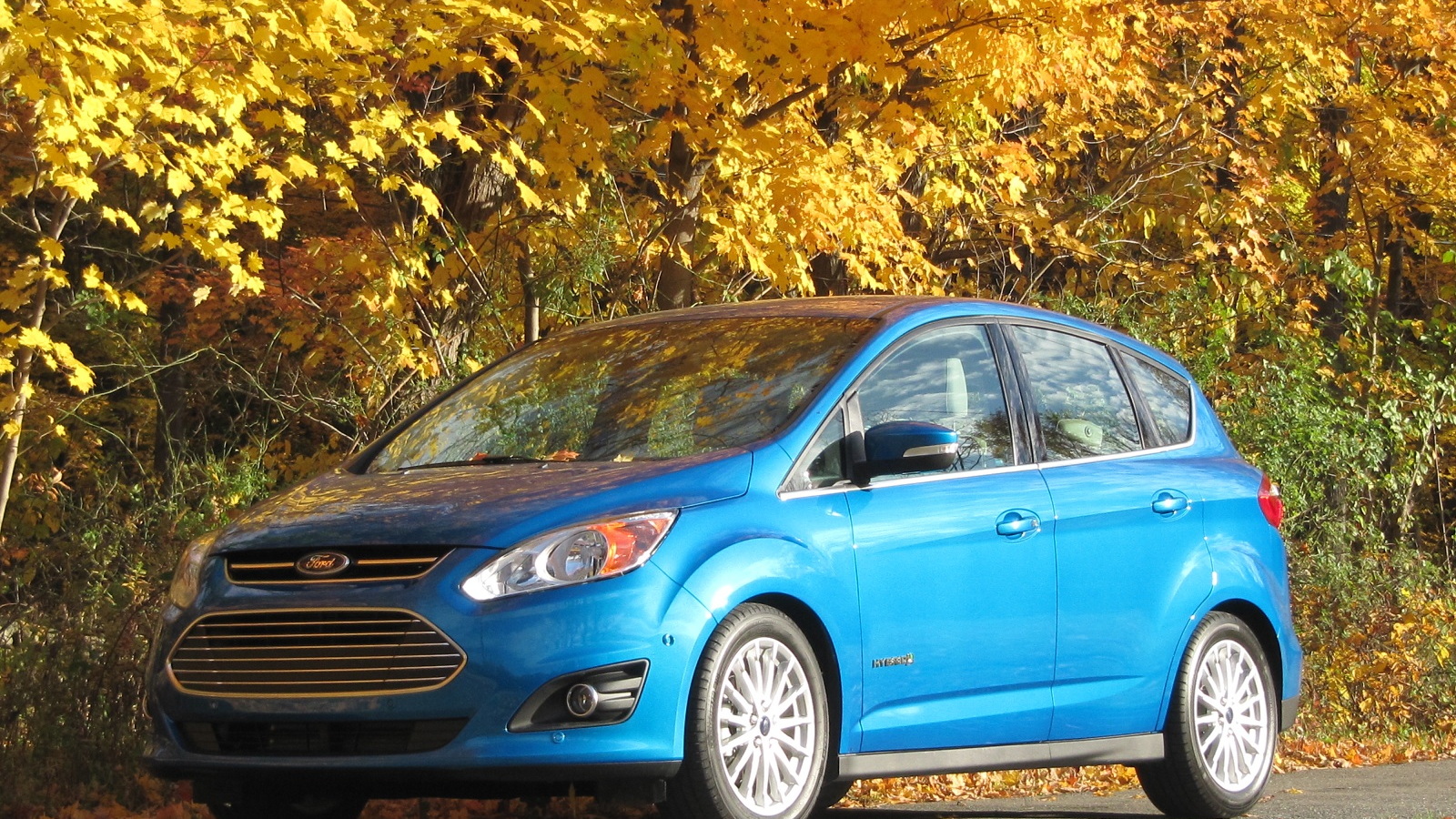 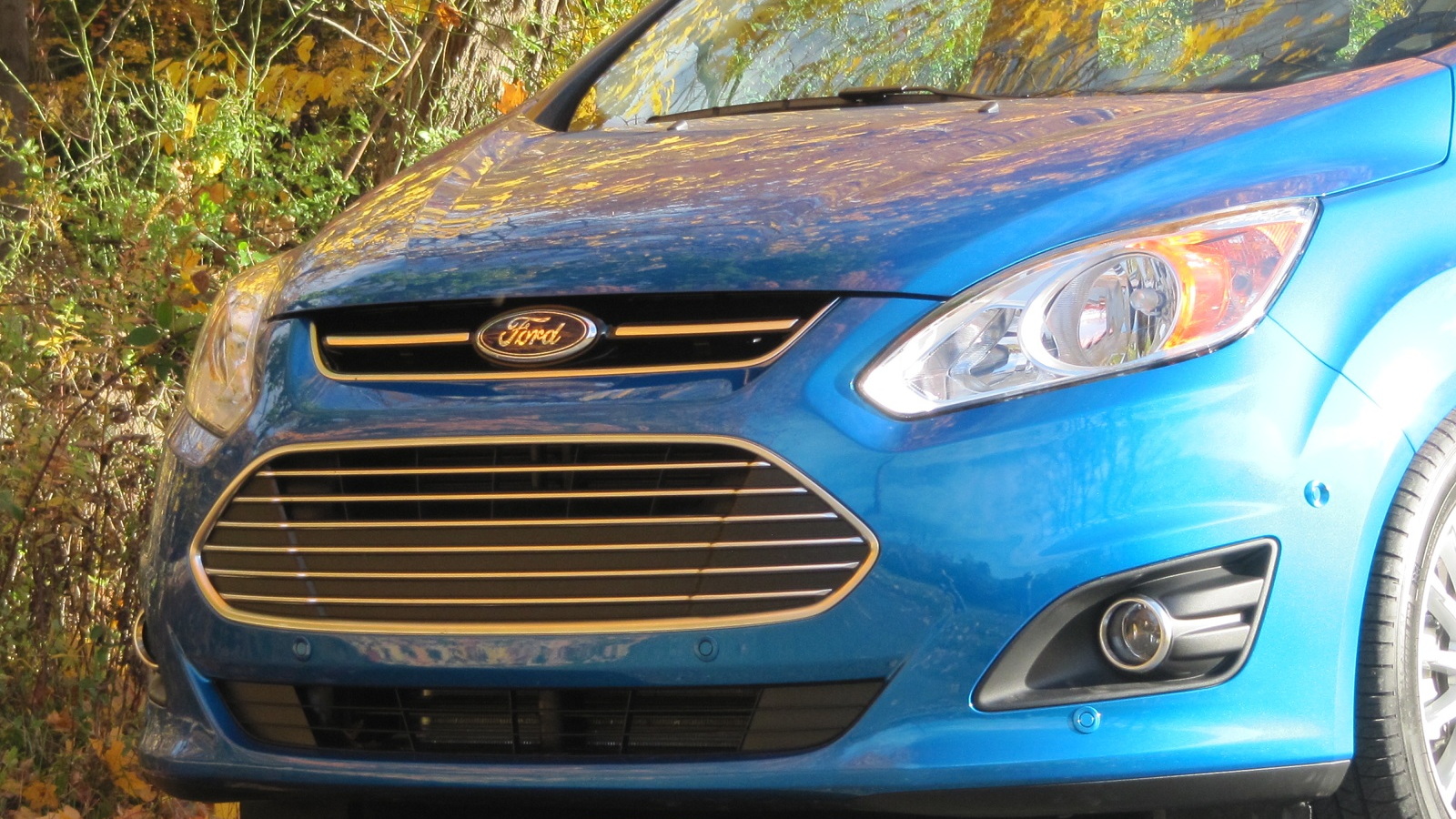 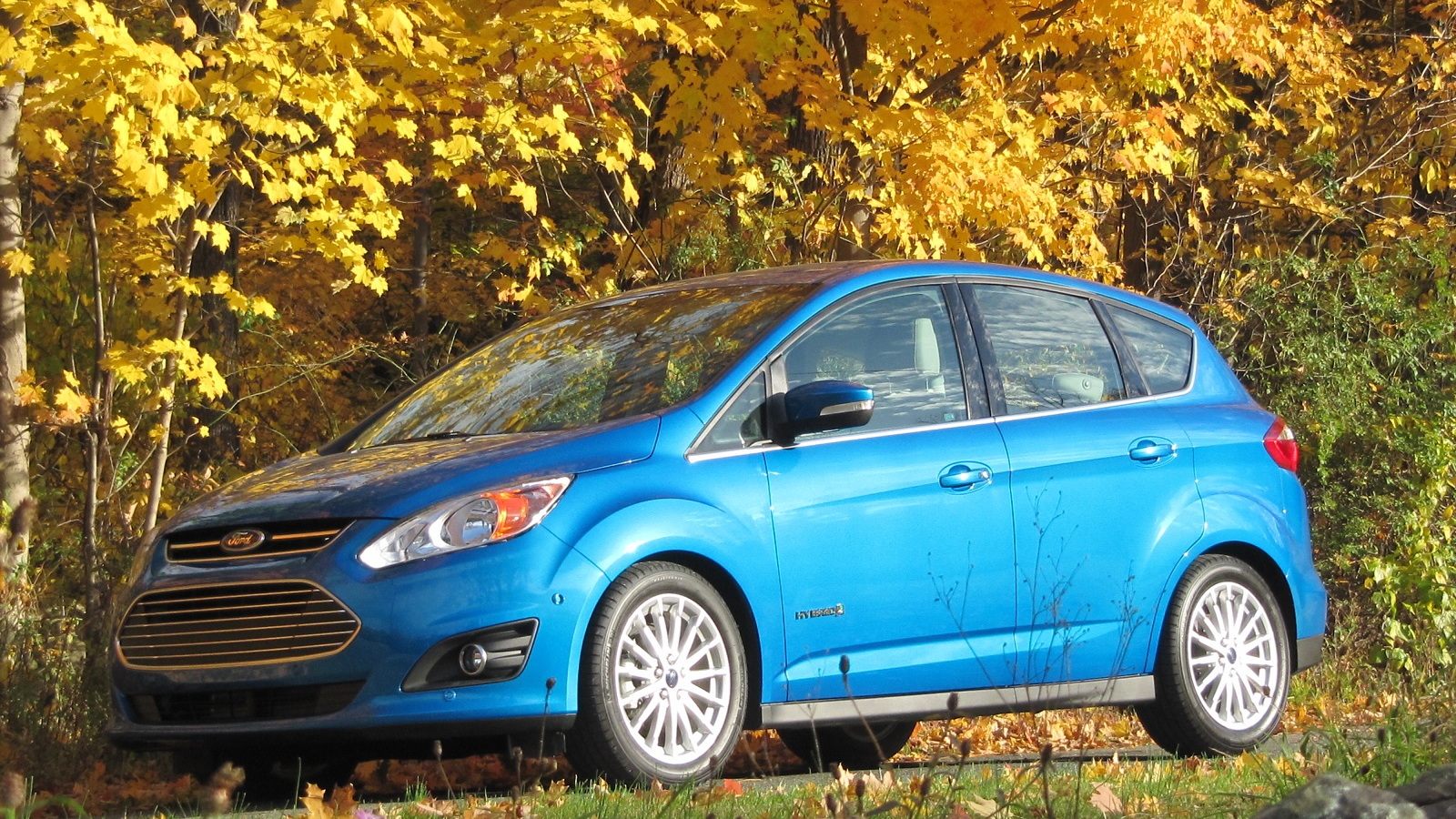 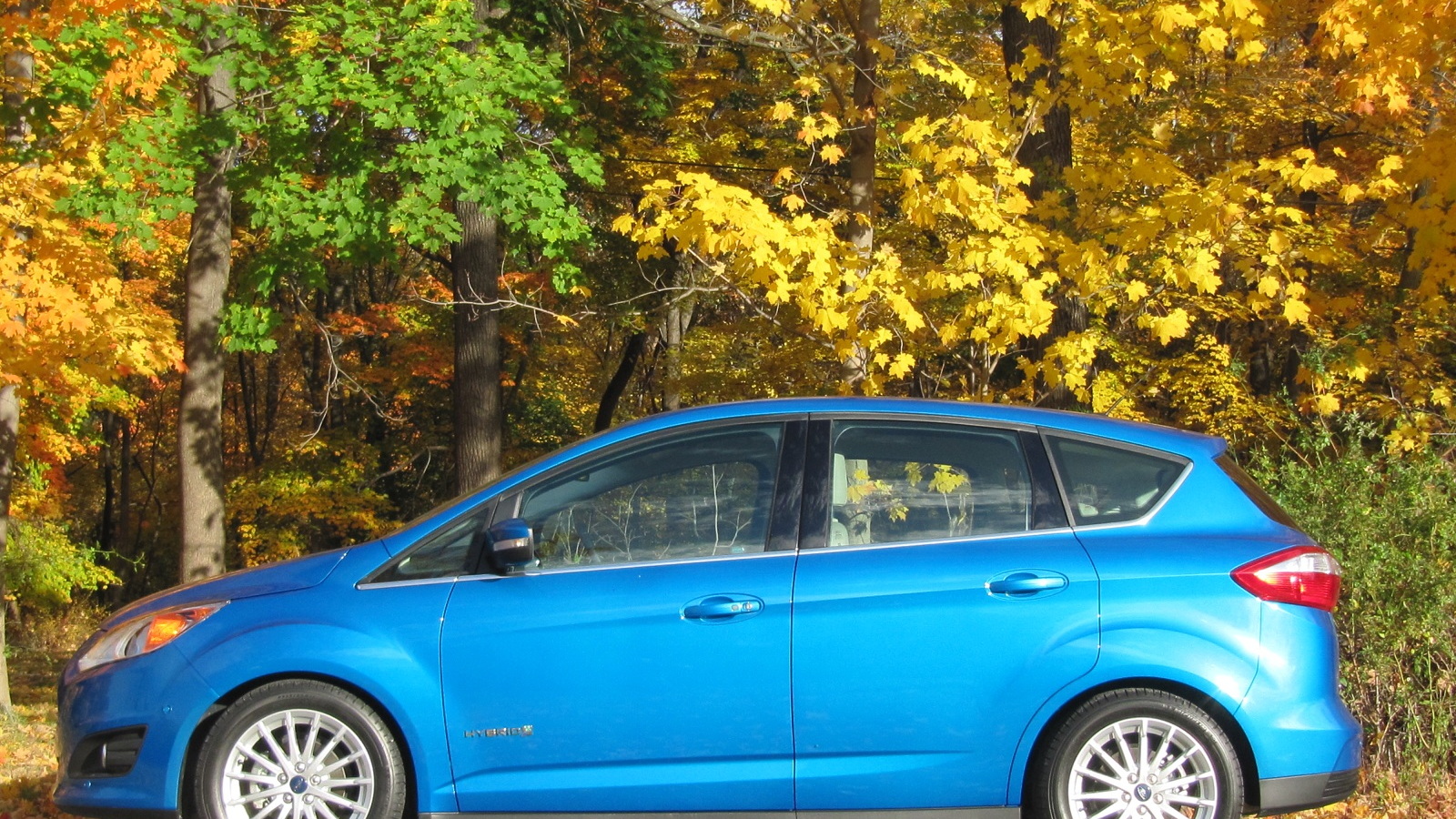 Gas mileage in hybrid vehicles can be a tricky thing.

Depending on how they're designed--and at what speeds their electric motors kick in--their efficiency can vary considerably.

When we tested the 2013 Ford C-Max Hybrid six weeks ago in Los Angeles, the real-world indicated gas mileage was 37 mpg over 50 miles of mixed freeway and urban driving.

This past weekend, we borrowed another C-Max for a longer test.

Due to circumstances beyond our control, we couldn't do our usual 360-mile test route on Ford's newest compact five-door hatchback.

Instead, we only covered 238 miles--the bulk of it at 75-mph freeway speeds.

This time, we averaged 39.9 mpg, just a hair short of the 40-mpg level that is likely to impress friends and car shoppers.

That included 44 miles on electricity alone, according to the car's display.

Some other readings: Its lifetime efficiency to date over a total of 3,200 miles was 33.4 mpg.

These results lead us to echo our comment from that first C-Max Hybrid drive: "We have some questions about whether it will live up to its EPA ratings as reliably as the Prius does."

We noted on that drive that over 20 miles of largely urban stop-and-go traffic, the C-Max returned about 44 mpg.

That number is close enough to its EPA rating that we're not worried.

We've requested another C-Max for a longer road test, and will spend some time running in city and suburban uses.

At speeds of 50 mph or below, the C-Max Hybrid uses its electric motor and can rack up those electric miles--which should improve gas mileage significantly.

Until then, however, we remain somewhat skeptical that the C-Max will deliver mixed real-world mileage much above 42 mpg. But we'll wait to find out.

A single option bundle, deemed "Rapid Spec 303A," added premium Sony audio and a navigation system, a hands-free technology bundle that included hands-free tailgate operation and a keyless entry system, and a parking technology package that added Ford's Active Parking Assist--which we had no occasion to try out.

That bundle carried a base price of $3,080, with a "Rapid Spec discount" of $585 offsetting a bit of its bottom-line impact.