There was a time when a turbocharger under the hood meant one thing and one thing only: that the car you were driving was a performance-oriented, sporty beast with that oh-so-addictive turbo whine.

Today, the turbocharger has become the biggest thing in green car technology since the hybrid drivetrain, with everything from minicars to luxury sedans switching to smaller, turbocharged engines in the pursuit of higher gas mileage.

But with so many cars to choose from, which turbocharged green cars are the best?

Here are just five you need to drive.

Aimed at younger buyers, the 2013 Sonic is enjoying its second year shaking up the small car market.

Introduced as a smaller companion to the Chevrolet Cruze, the Sonic is proving to hold its own in a segment already occupied with cars like the Honda Fit, Ford Fiesta and Toyota Yaris.

Unlike some of its competitors, however, the Sonic comes in two different guises: a funky, fun, five-door hatchback, and a slightly more refined four-door sedan.

Like many cars on the market today, the Sonic is available with or without turbocharging.

The 2013 Sonic is available with 6-speed manual or optional 6-speed automatic transmission. Both gearboxes provide a fun drive, but the manual allows you to get the very best performance from the 1.4T engine. 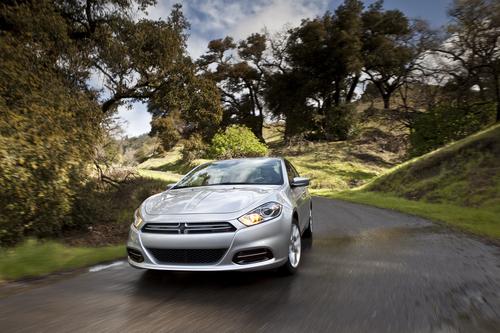 It’s taken Chrysler what seems like an eternity to bring a small, fuel-efficient car to the market.

But the wait for the 1.4-liter turbocharged Dodge Dart has been well worth the wait.

The 1.4-liter turbocharged MultiAir engine--direct from Fiat--gives the Dart a much-needed jolt of life when compared to the larger 2.0-liter option.

Combine it with a six-speed manual, and the turbo provides more than enough power to make driving entertaining. The only caveat, as John Voelcker has pointed out in the past, is that the 1.4-liter engine’s power band is somewhere between 3,000 and 6,000 rpm.

That means to get the car to perform at its best, you’ll be revving the engine a lot, changing late, and occasionally, downshifting twice to find the power you need.

When it comes to fuel economy, the manual gearbox should yield 27 mpg city, 39 mpg highway, and 32 mpg combined, while the six speed automatic manages a few mpg less.

Although Dodge offers the Dart Aero--a specially-built, high-mpg version of the Dart, it does cost more than the regular 1.4-liter turbo, and only gives a few mpg extra on gas mileage.

For years, Volkswagen has offered diesel-engined versions of its cars in the U.S.

Built to the usual standards you’d expect from a Golf, the 2.0-liter TDI  looks underpowered in the horsepower department, but more than makes up for it with 236 pound-feet of torque.

Although it’s slightly slower to 60 mph than its gasoline sibling, the torquey TDI--combined with the six-speed dual-clutch automatic gearbox--gives a pleasant driving experience that feels at home in the city and on the highway.

Talking of gearboxes, the Golf TDI is available with a six-speed manual. While manual gearboxes traditionally give better gas mileage than automatic ones, the 6-speed manual option gives the same 30mpg city, 42 mpg highway, and 34 mpg combined as the DSG automatic.

According to Bengt Halverson, the six speed manual is “on the notchy side,” making the DSG automatic the clear leader for this car.

Turbochargers don’t just help with economy and acceleration times: they can provide lots of torque too.

The 2013 Ford Escape with 1.6-liter Ecoboost is a perfect example.

Available in either front-wheel or all-wheel drive configurations, the 2013 Ford Escape combines the practicality of a crossover SUV with enough torque to comfortably tow up to 2,000 pounds.

Like other cars on this list, the 1.6-liter, turbocharged Ecoboost option is more powerful than the base-level 2.5-liter four-cylinder, non-turbocharged engine. 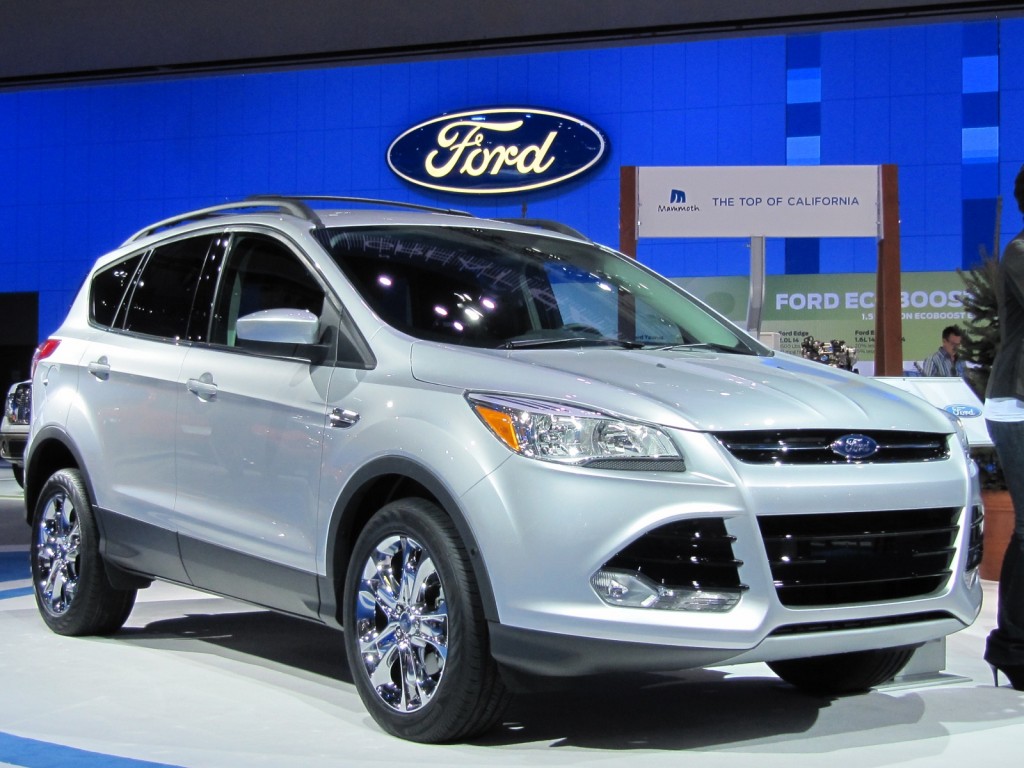 Combined with a 6-speed automatic gearbox, the FWD variant is capable of 23 mpg city, 33 mpg highway, and 26 mpg combined.

With the same 1.4-liter, turbocharged MutliAir engine found in the 2013 Dodge Dart, the 2013 Fiat 500 Turbo is essentially a Fiat Abarth--just with a much cheaper price tag.

It’s MSRP of $19,500, Fiat says, makes it one of the cheapest turbocharged cars on the market today, although a gas mileage of 28 mpg city, 34 mpg highway and 31 mpg combined doesn’t make it one of the most frugal.

If you’re OK with the fact that the Fiat 500 Turbo isn’t exactly the greenest small car on the market, its tiny wheelbase and good ride quality make it the ideal car for nipping around town.

Like the Dodge Dart however, the Fiat 500 Turbo performs best when pushed as close to its 6,900 rpm redline as possible.

And that may impact your gas mileage quite substantially.

But what are yours?

Leave your nominations, and the reasons for them, in the Comments below.