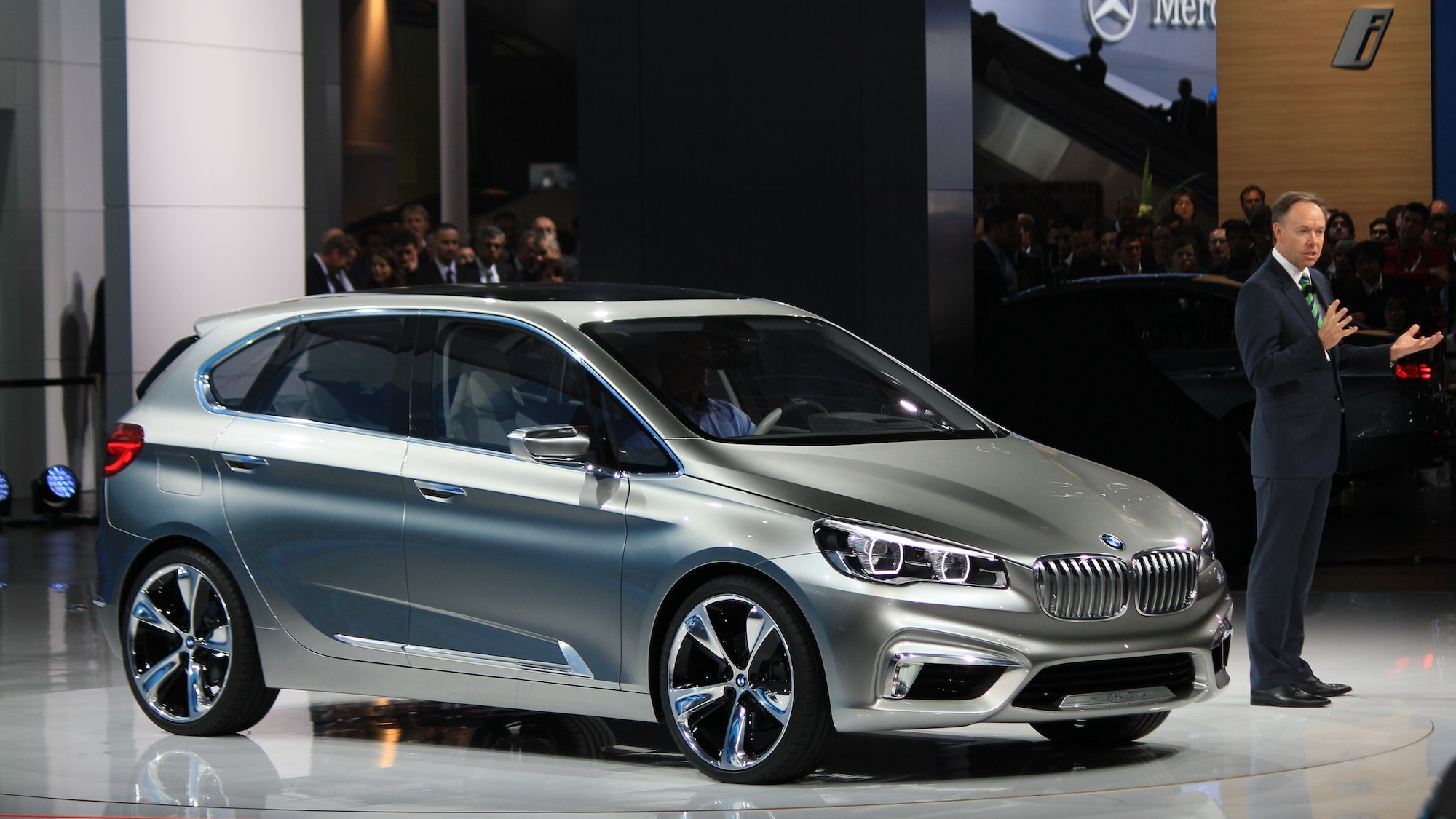 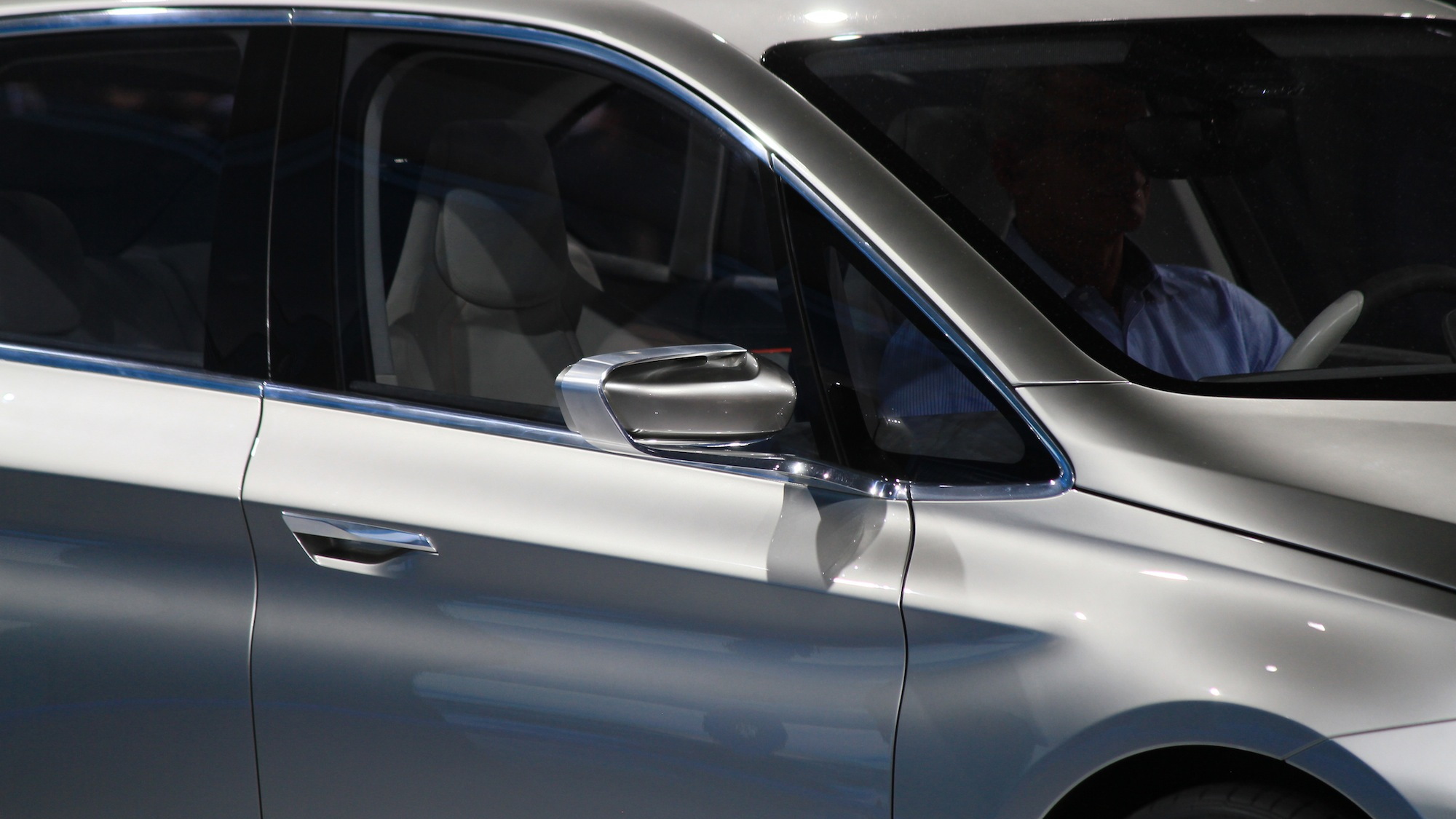 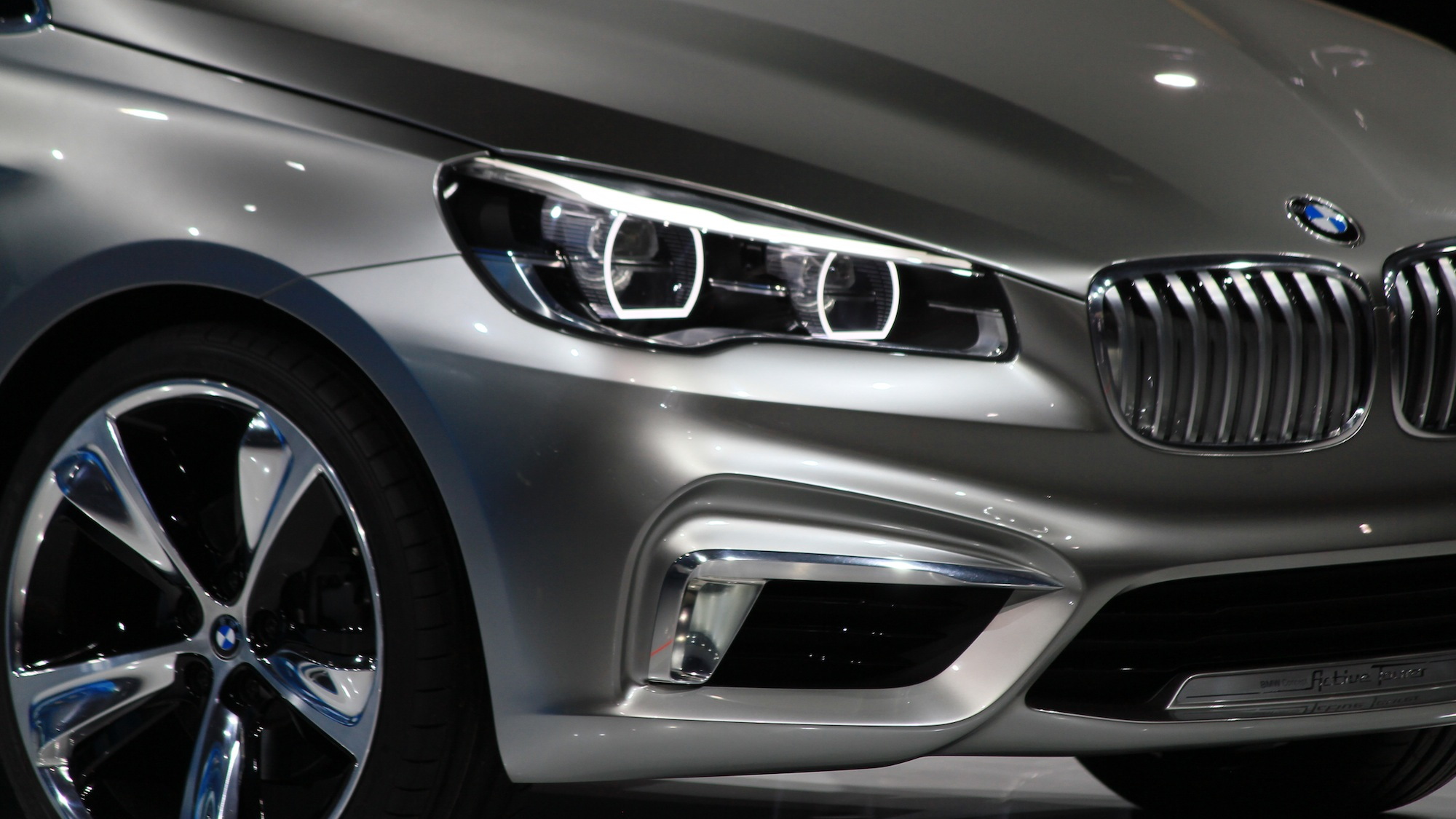 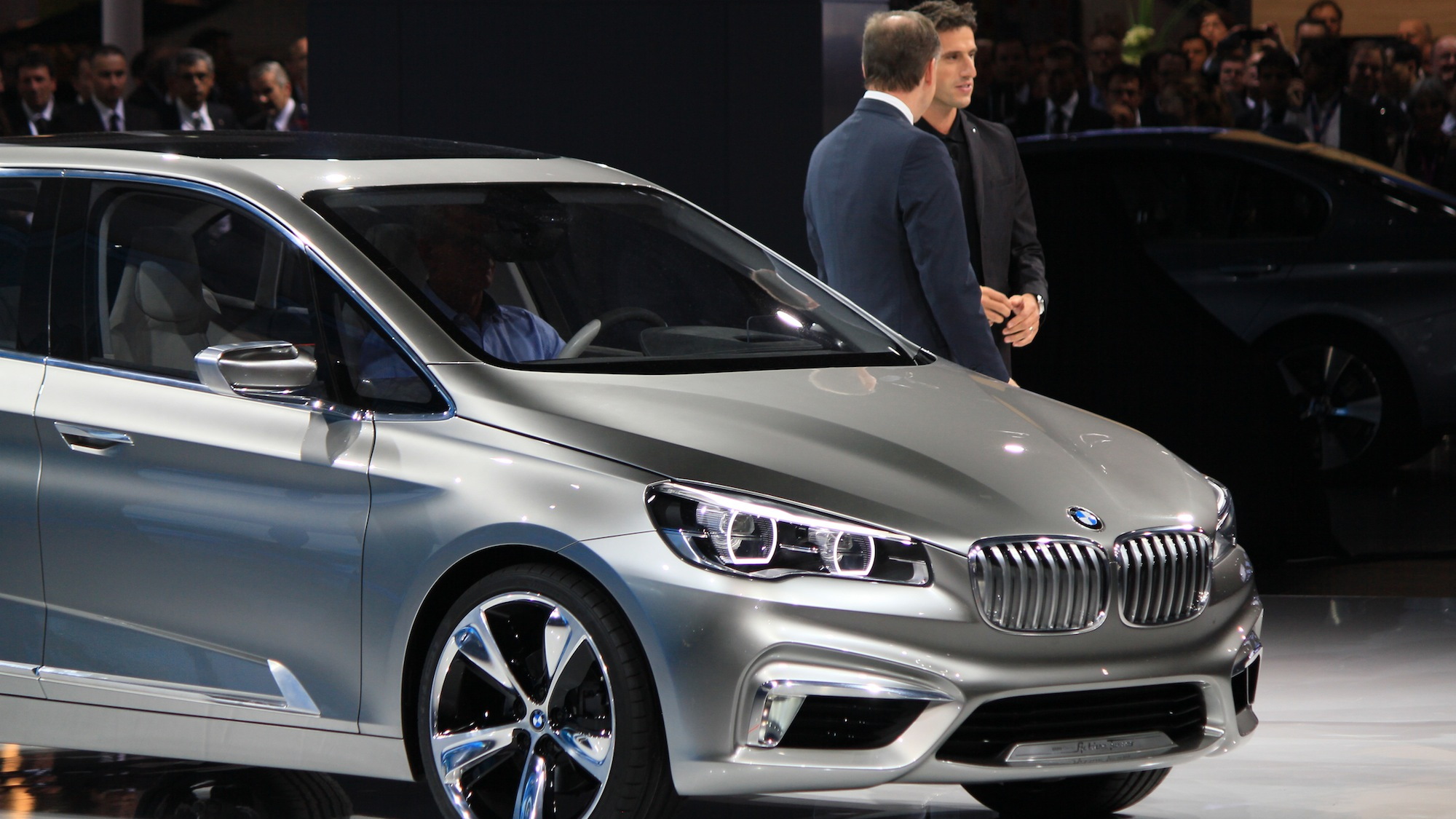 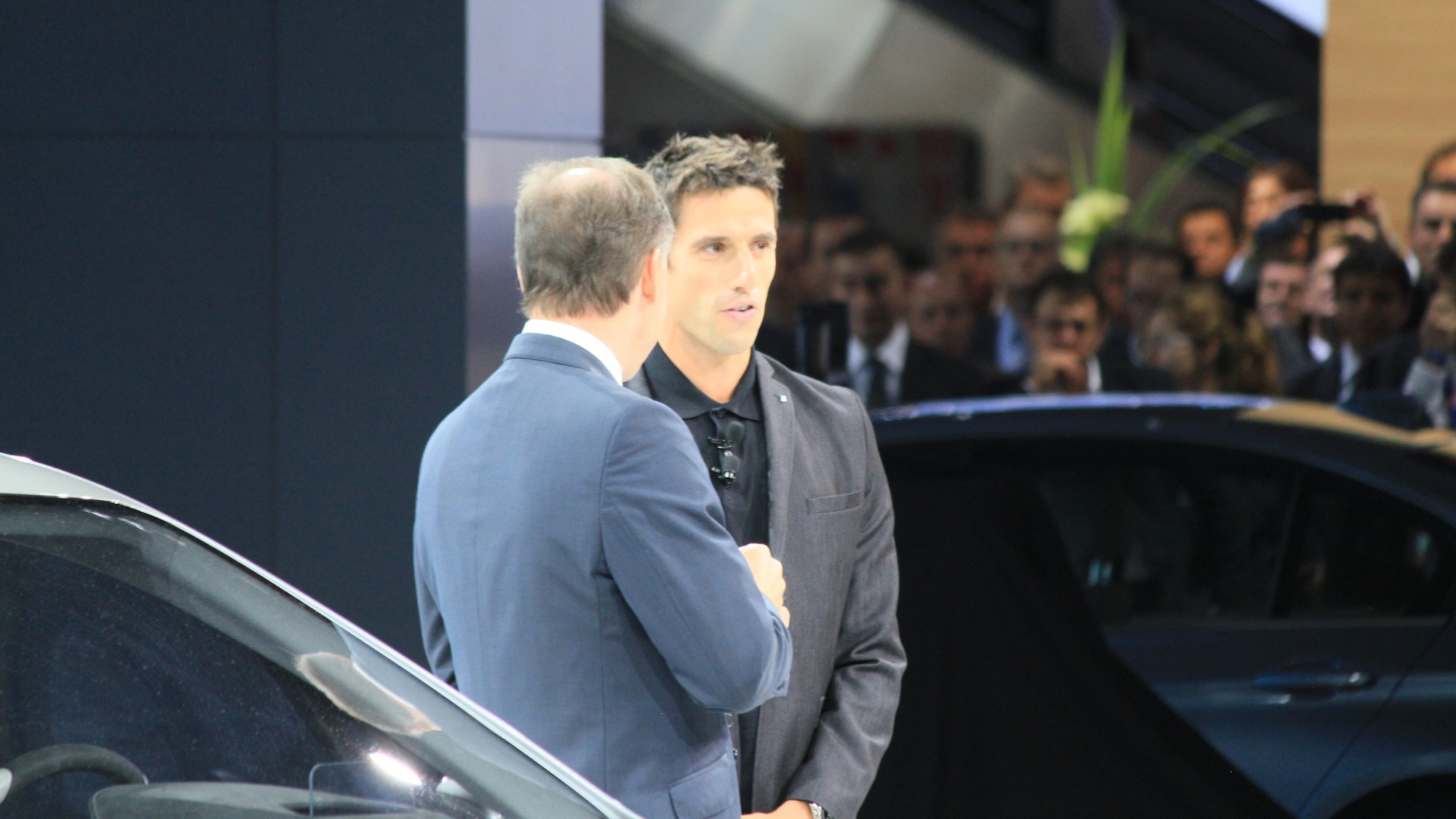 For as long as we can remember, BMW has ignored the pull of front-wheel drive cars, preferring to stick with the performance-oriented rear-wheel drive setup that has served it well for decades.

But at this year’s Paris Auto Show, the German automaker has unveiled a car that we once described as ranking “alongside hell freezing over on the plausibility scale.”

While the 3-cylinder engine drives the front wheels through an 8-speed automatic gearbox, the rear wheels are driven by an electric motor, making it a through-the-road hybrid.

As it is a concept instead of a production vehicle, BMW is suitably vague about performance figures, although it says 0-62mph should happen in ‘less than 8 seconds,’ while combined fuel economy is believed to be around 94 mpg.

In all-electric mode, the Concept Active Tourer is familiarly rear-wheel drive, giving an all-electric range of around 18 miles before the gasoline engine kicks in.

But with seating for five, a short hood, and 171-inch long body -- placing it in a similar size category to the 1-series hatchback -- the Concept Active Hybrid hints at future BMW plug-in hybrid models that combine good fuel economy with compact-car practicality.

In the meantime, be sure to bookmark our Paris Auto Show page for the latest green car news from Paris