With continued uncertainty about gas prices, more Americans than ever are buying smaller, more efficient cars.

According to Automotive News (subscription required), the demand for small, high gas mileage cars has meant that sales of compact cars -- like the Toyota Yaris, Kia Rio and Chevrolet Sonic -- has grown 80 percent over the past year.

Thanks to an impressive 90 percent sales increase from Toyota’s Prius hybrid range and an unbelievable 221 percent increase in sales of the Chevrolet Volt electric car, sales of alternative vehicles through June increased by 71 percent. 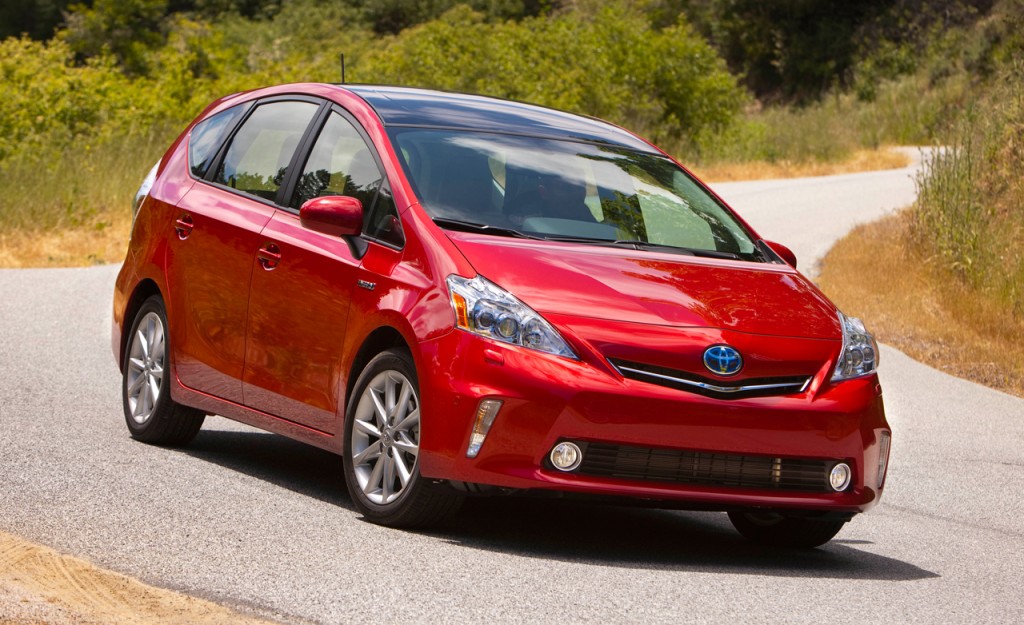 Mid-sized cars have also enjoyed an increase in sales, with cars like the 2012 Toyota Camry proving popular with car buyers wanting great gas mileage without paying out for a hybrid car.

With sales of green cars on the rise, there has to be a segment that loses out.

For now, that includes luxury sports cars like the BMW Z4 and Porsche Boxster, as well as the full-size SUVs, both of which have suffered a drop in demand compared with last year.

With more and more affordable green cars on the market and the future of gas prices uncertain, we're curious to see if the trend towards smaller, greener cars will continue.

In the meantime, we’d like to hear from you about your car-buying experiences this year.

Have you purchased a new car this year? Did you choose a more fuel-efficient model? Did you downsize? And why?

Let us know your answers in the Comments below.