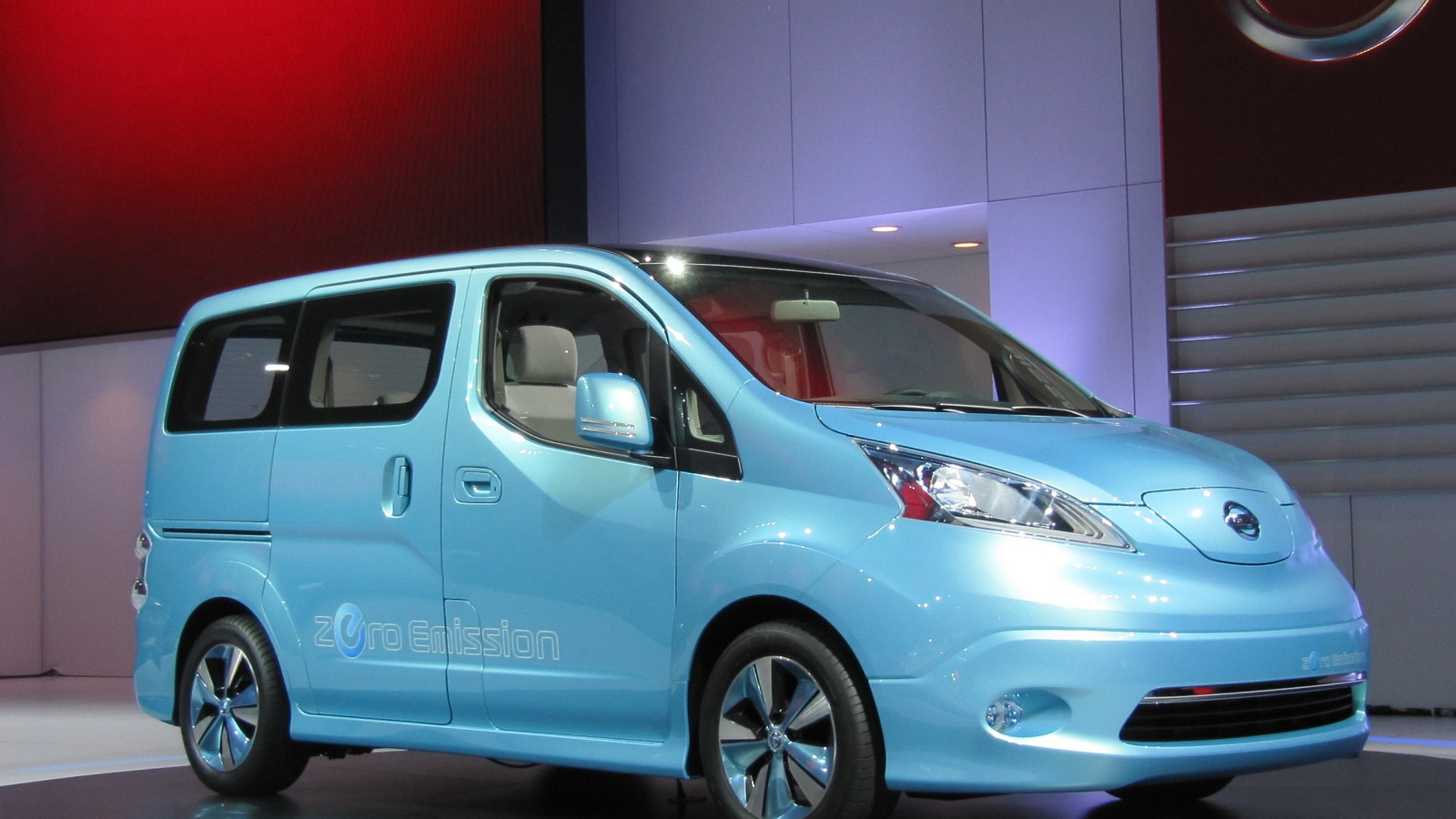 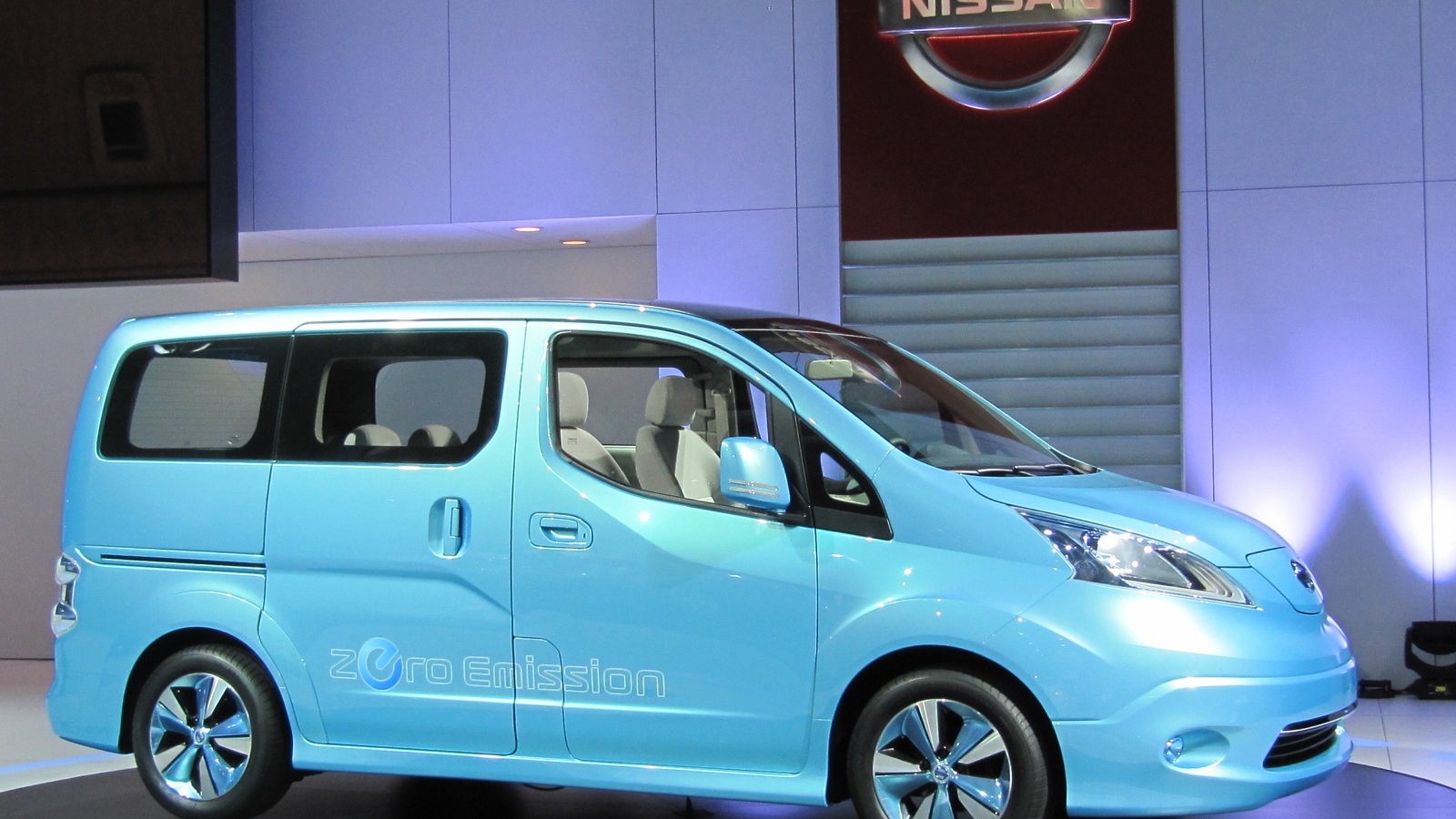 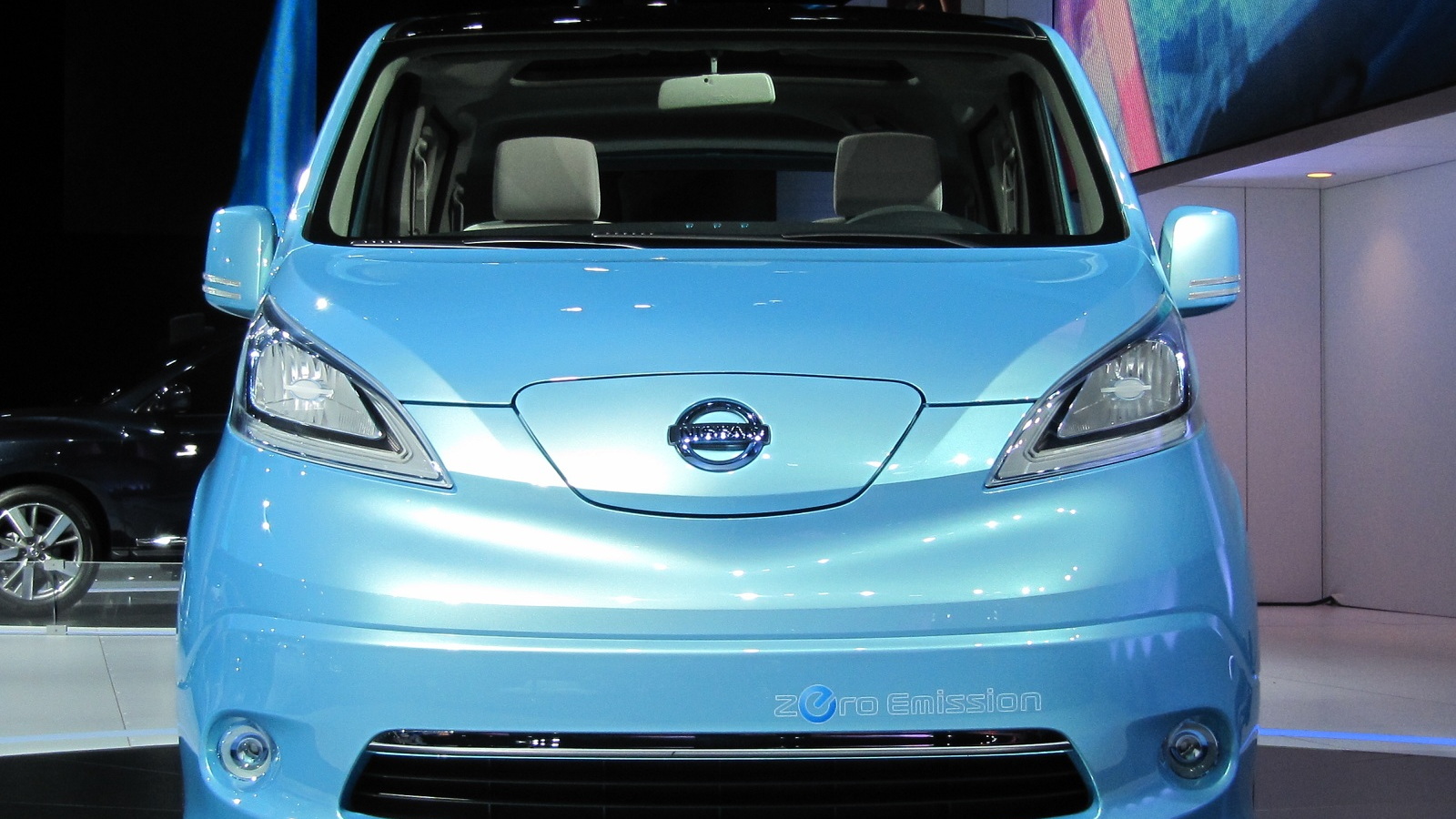 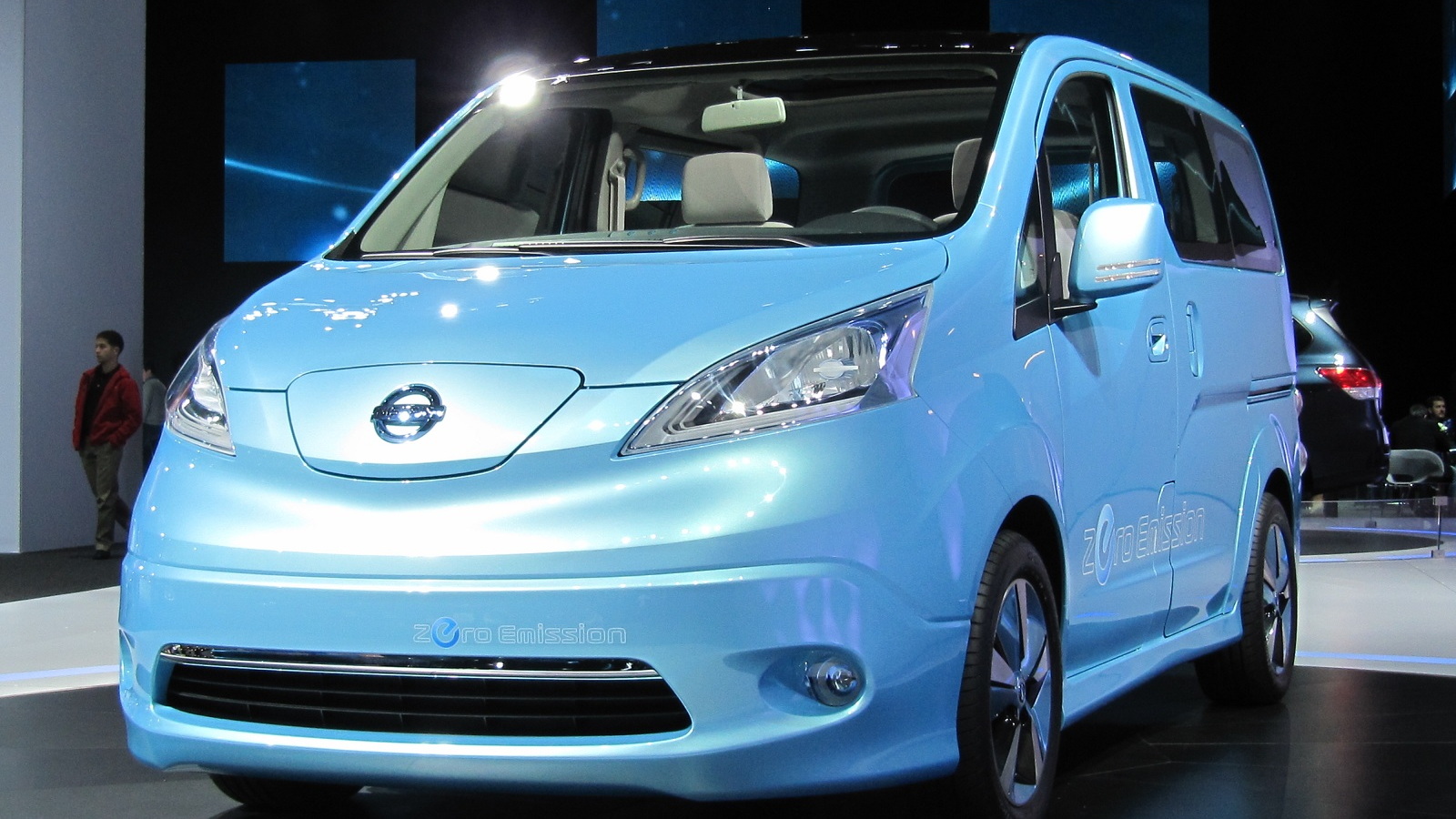 The small van will be Nissan's second electric vehicle globally. It follows the Leaf compact electric hatchback, which went on sale in December 2010 as a 2011 model.

First shown at this year's Detroit Auto Show, the e-NV200 uses essentially the same powertrain as the Leaf: a 24-kilowatt-hour lithium-ion battery pack and a 80-kilowatt (107-hp) electric motor driving the front wheels.

Nissan has been testing prototypes of the electric van for more than a year--with the Japan Post Service, with FedEx in London, and in a new test announced last week, as delivery vehicles for the Aeon Retail chain in Tokyo.

Those tests will continue, Nissan says, with specifications for the electric van to be finalized based on user feedback.

"The new model will offer all the spaciousness, versatility and practicality of a traditionally powered compact van," said Nissan executive vice president Andy Palmer, "but with zero CO2 emission at the point of use."

Palmer also said the e-NV200 will offer the "outstanding driving experience that is unique to electric vehicles."

"Crucially, it will also offer class-leading running and maintenance costs," he noted, "which makes it an exceptionally attractive proposition to both businesses and families."

According to the Nissan announcement, the Barcelona plant will be its sole source for the electric e-NV200 model. That plant already builds the gasoline version of the NV200, sold throughout Europe.

The company will begin production of 2013 Nissan Leaf models in its Smyrna, Tennessee, assembly plant less than a year from now. It will also build other, unspecified models there as well.

But the company has said it can build 200,000 lithium-ion battery packs a year at Smyrna, even though its Leaf capacity will top out at 150,000 (if the market is there).

Perhaps those extra batteries are headed for Spain?

Putting the e-NV200 into production is another indication that New York City is on track to getting fully electric taxis within a few years.

FedEx to use Nissan NV200 electric van in London

The City's Taxi & Limousine Commission selected the Nissan NV200 small van as its "Taxi of Tomorrow," with the first vehicles going into service within two years.

Nissan is developing a longer version of the NV200 that provides enough rear-seat space even after the bulletproof partition is installed between driver and passenger compartments.

It will also have stronger side pillars to meet more stringent new U.S. crash-safety standards.

Right now, only the gasoline NV200 has been approved as a New York City taxi--but there seems likely to be a hybrid version as well, with Nissan's own new front-wheel drive hybrid system.

New York City has been forthright about its desire to reduce vehicle emissions, and electric taxis would be a logical extension of that goal. This year, it will test six Nissan Leaf hatchbacks as taxis.

That too seems logical; time will tell.