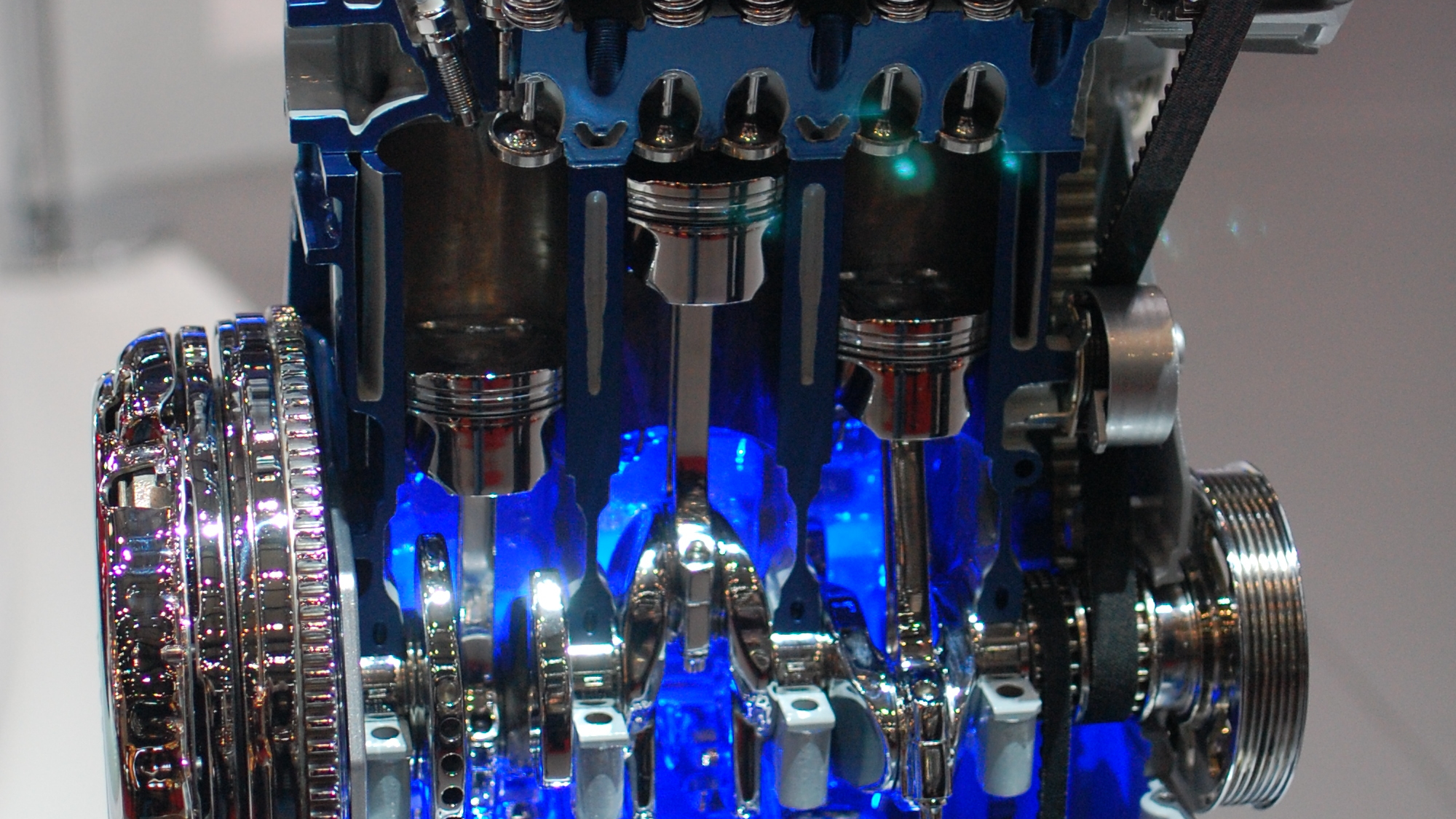 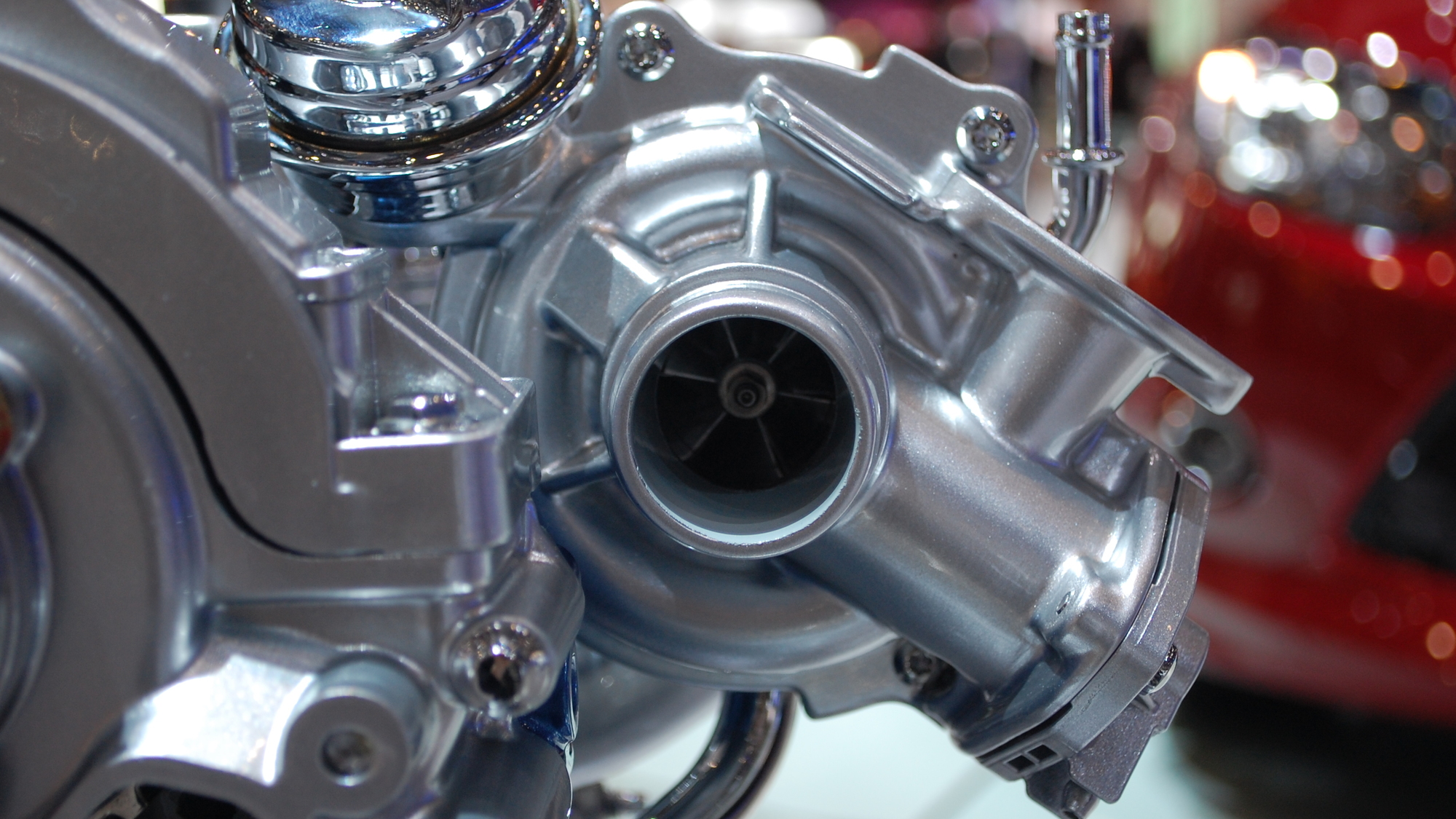 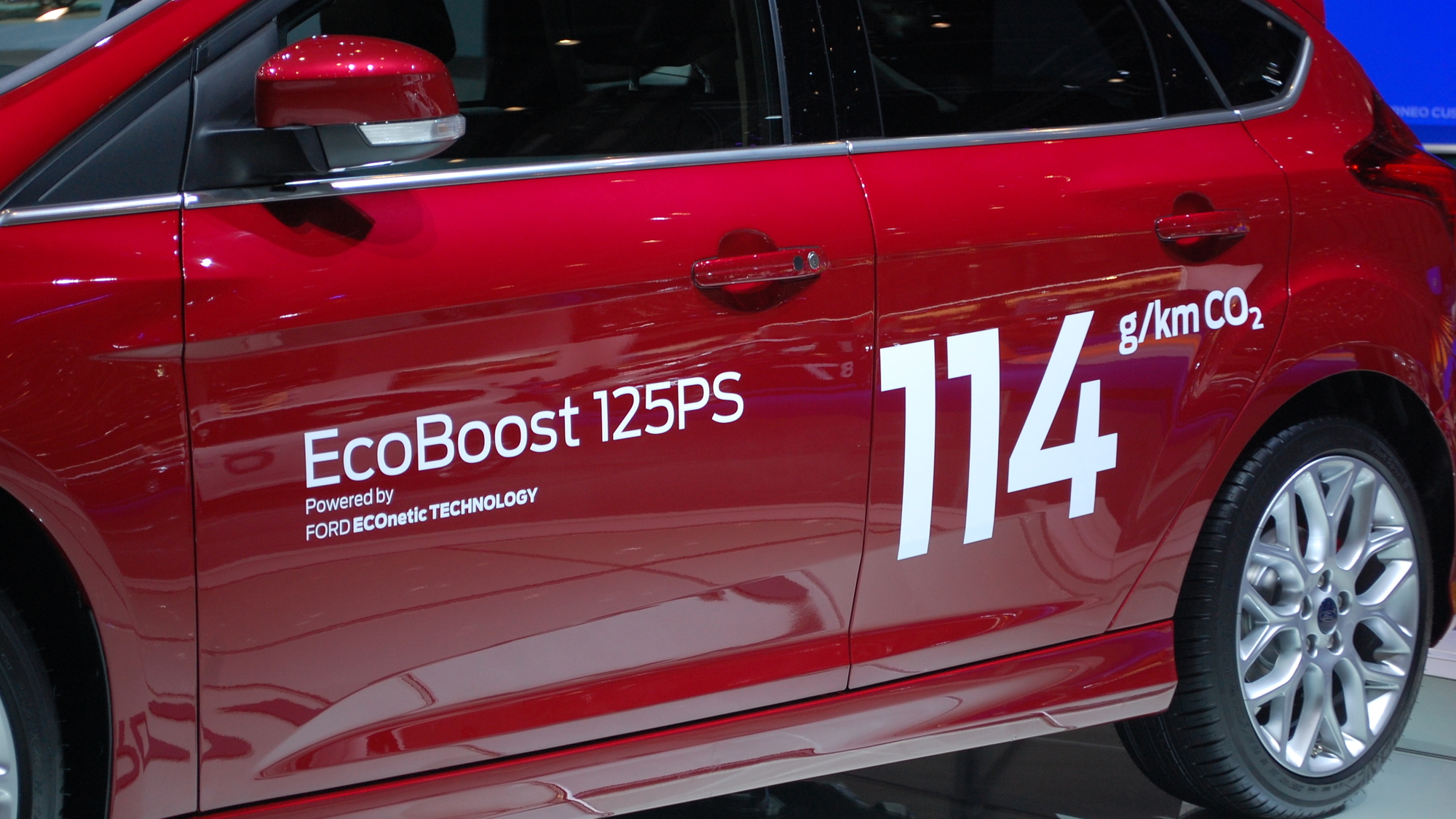 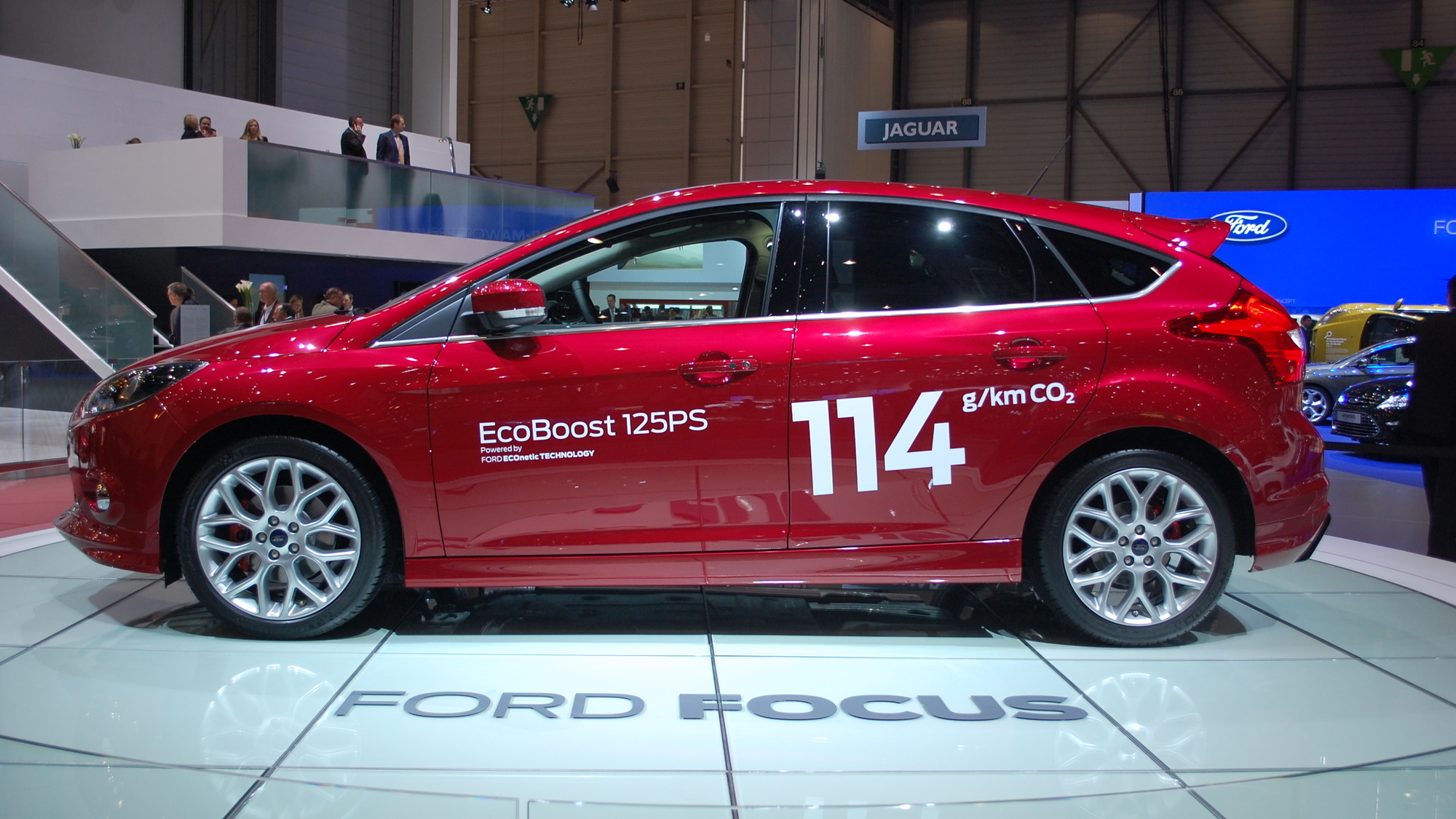 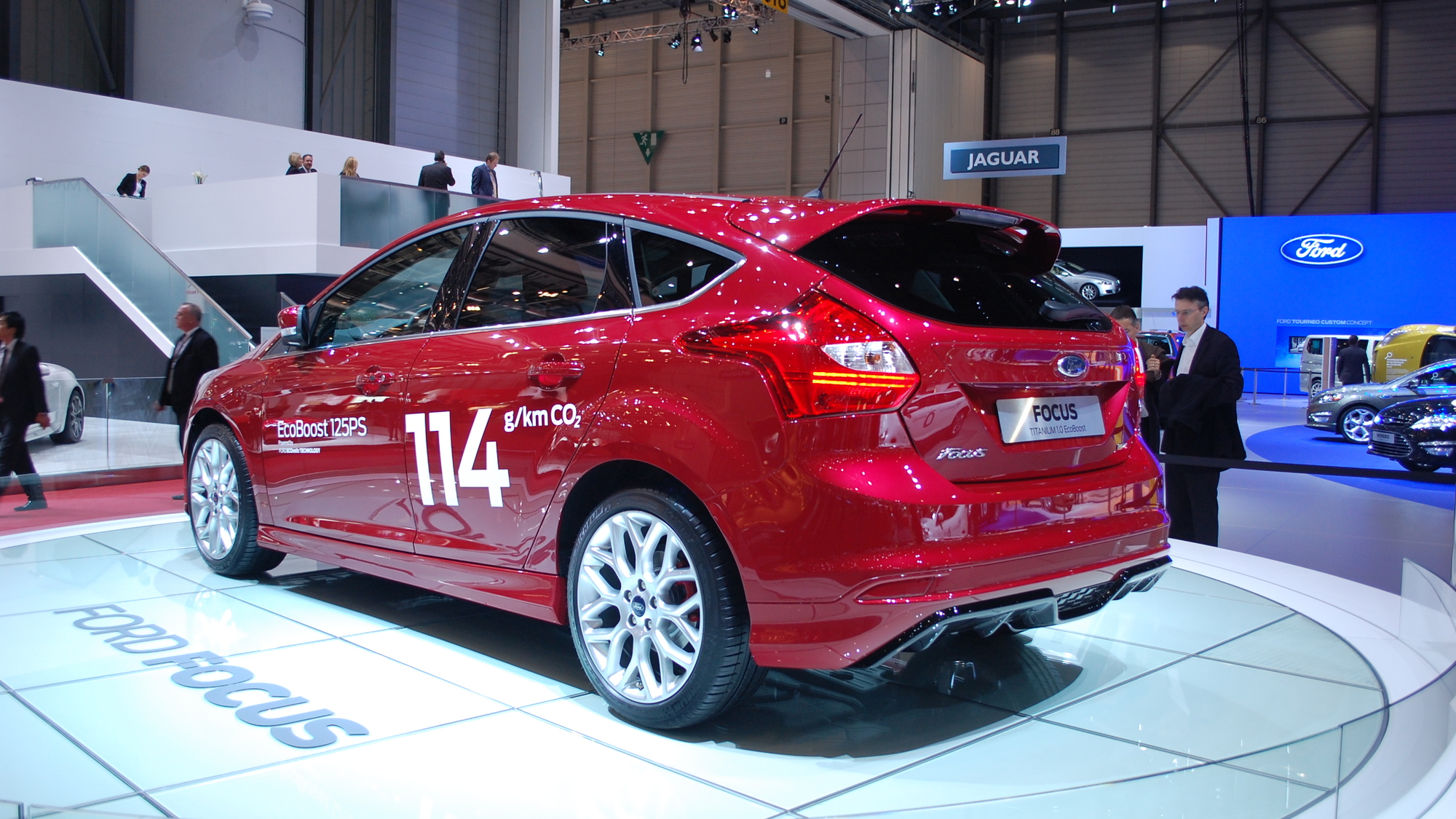 Unveiled yesterday at the 2012 Geneva Motor Show, the Ford Focus will soon be available with a 3-cylinder, 1.0-liter EcoBoost engine that gives the performance of a 1.6-liter engine while rivaling the gas mileage of many hybrid cars.

Using turbocharging and direct fuel injection systems, the 1.0-liter engine is capable of providing a fuel economy of up to 58.9 miles per imperial gallon on the European cycle.

Along with the smaller, more efficient engine, the EcoBoost badge comes with a few extras designed to make the Ford Focus EcoBoost as efficient as possible.

Along with a gearshift indicator for manual cars, all EcoBoost cars feature an active grill shutter, which adjusts airflow into the engine bay to keep it as aerodynamic as possible while keeping the engine cool.

In addition, the EcoBoost engine uses a system which allows the alternator to charge the battery at a higher rate when the car is braking. It does this by using excess energy from the car's gasoline engine which isn't being used during braking to increase alternator power output.