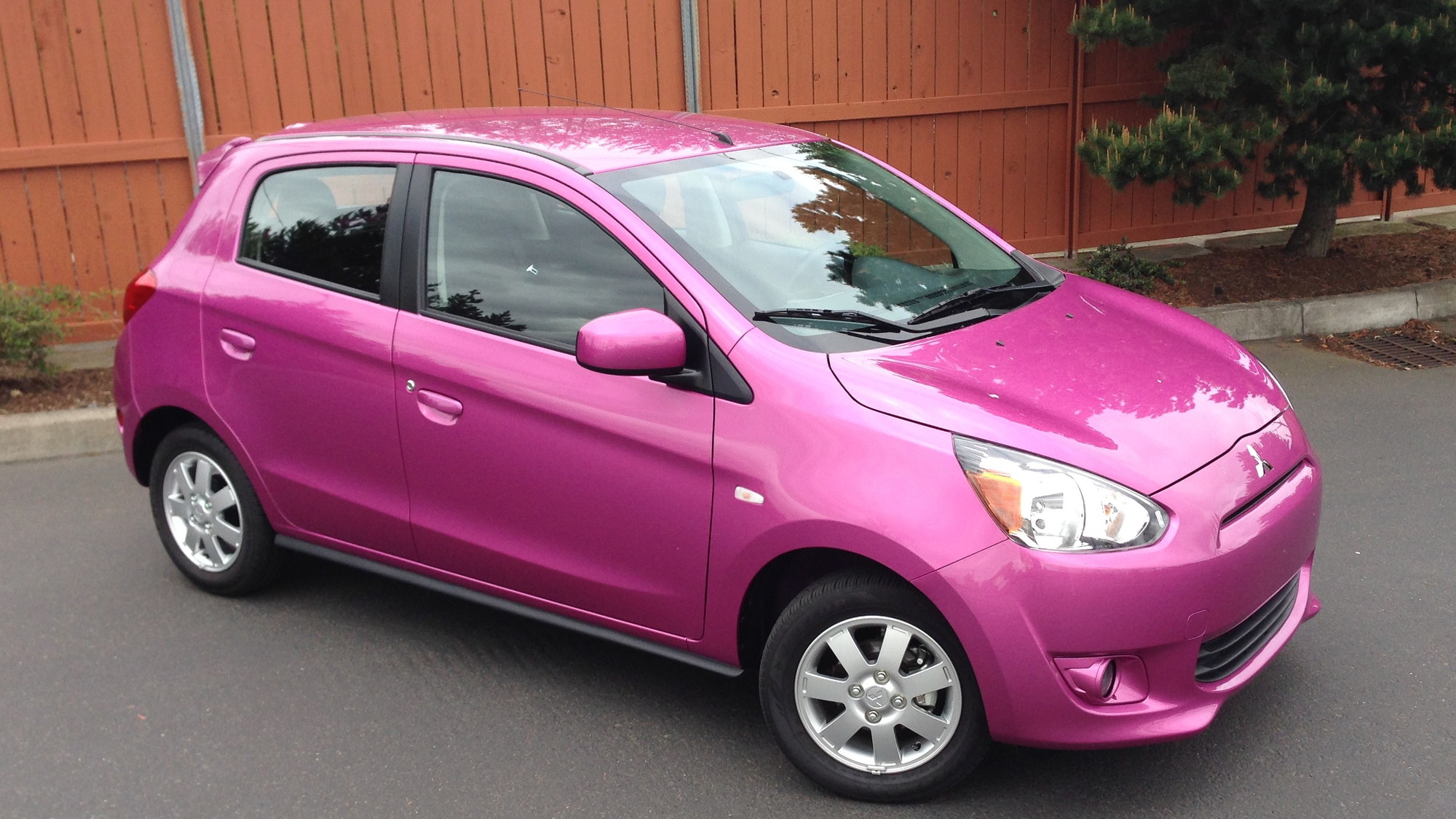 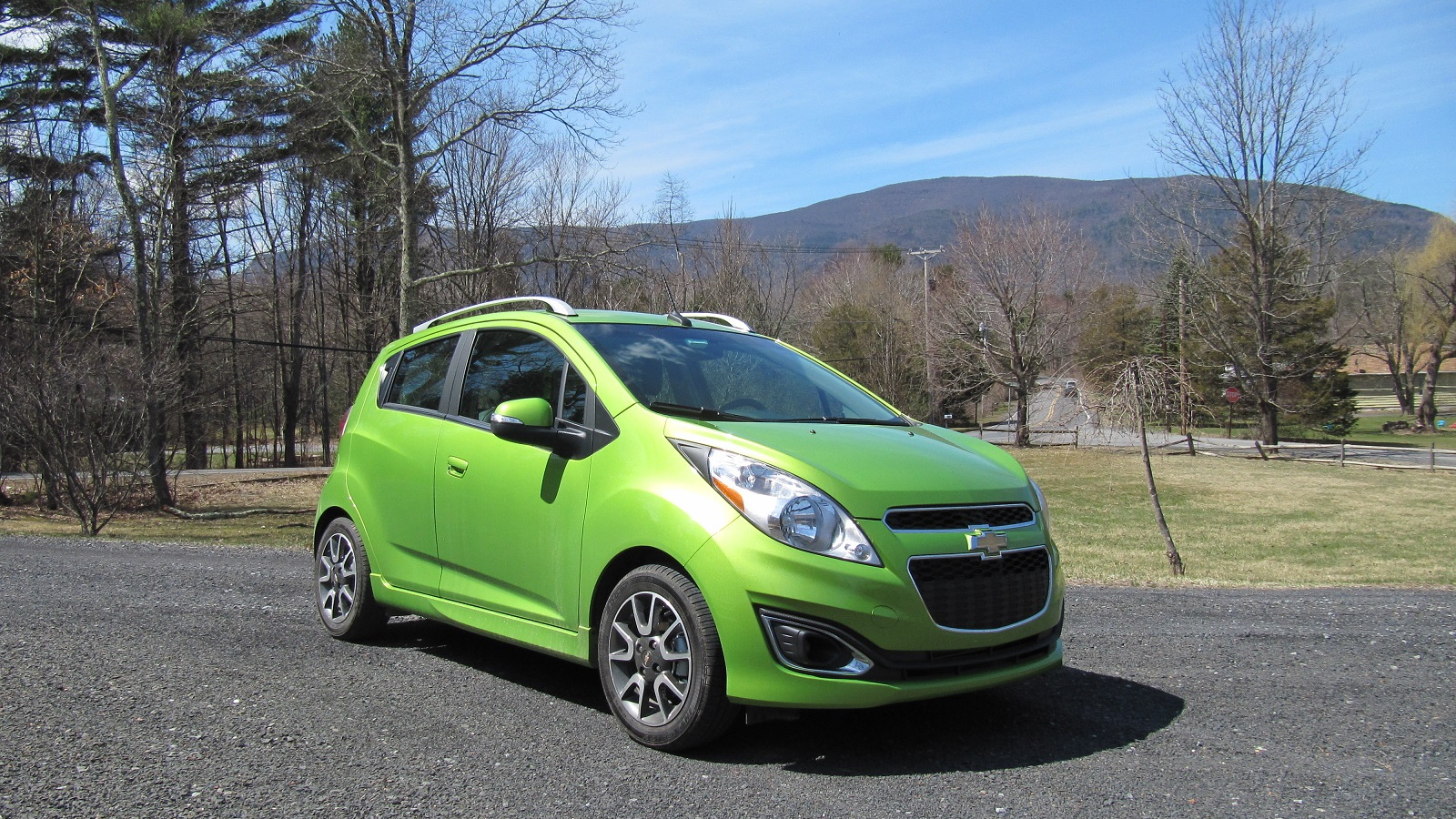 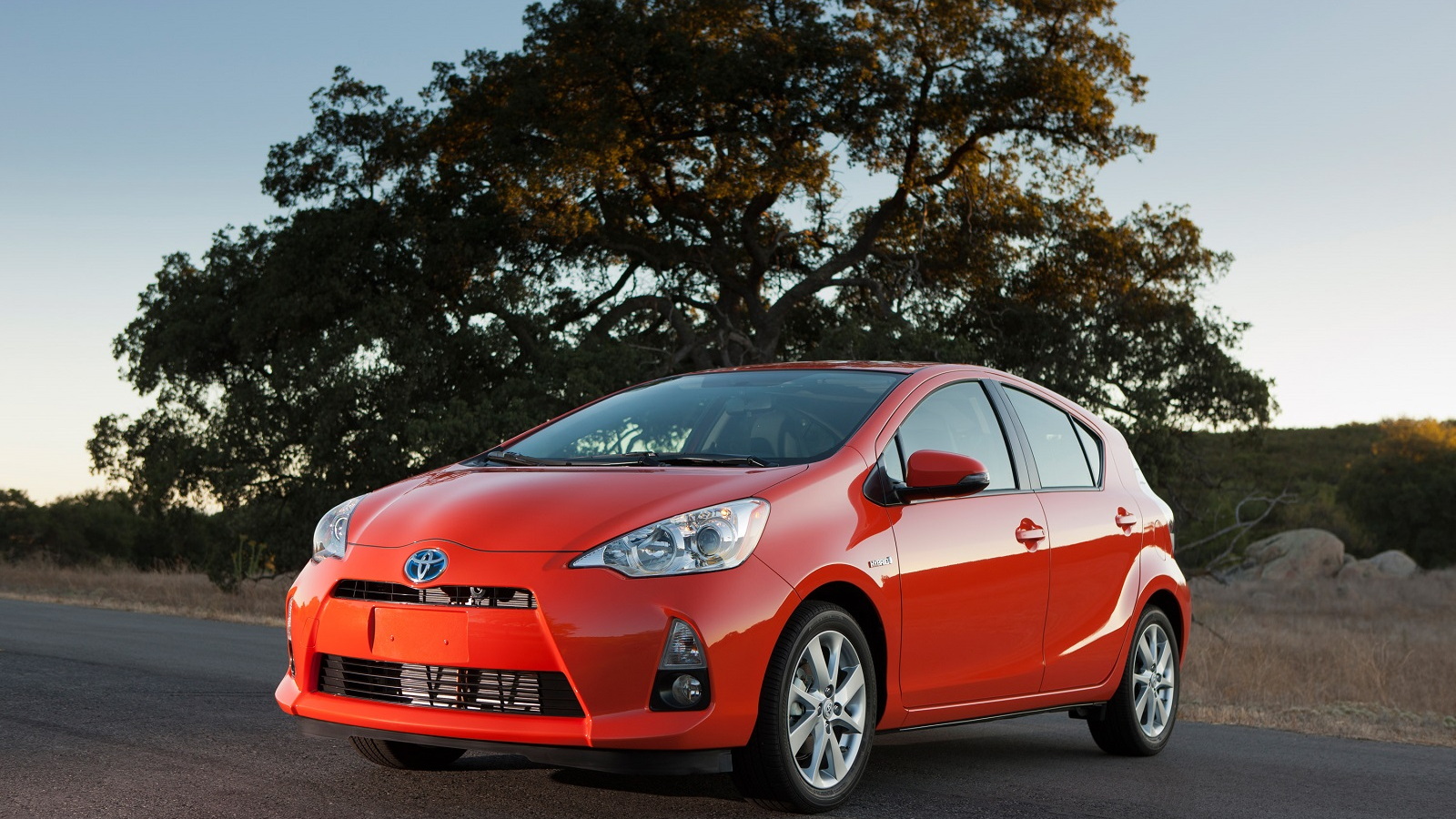 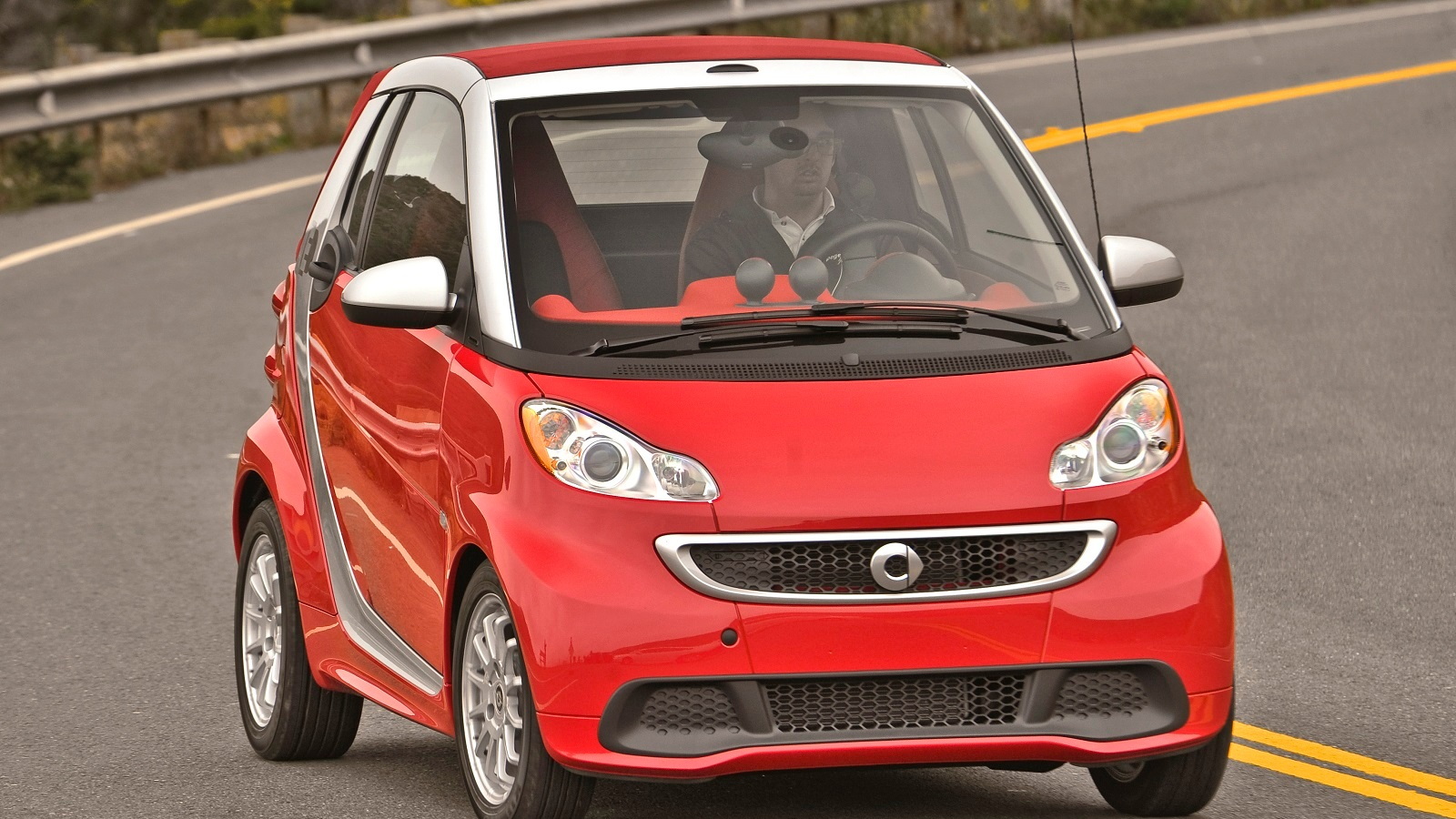 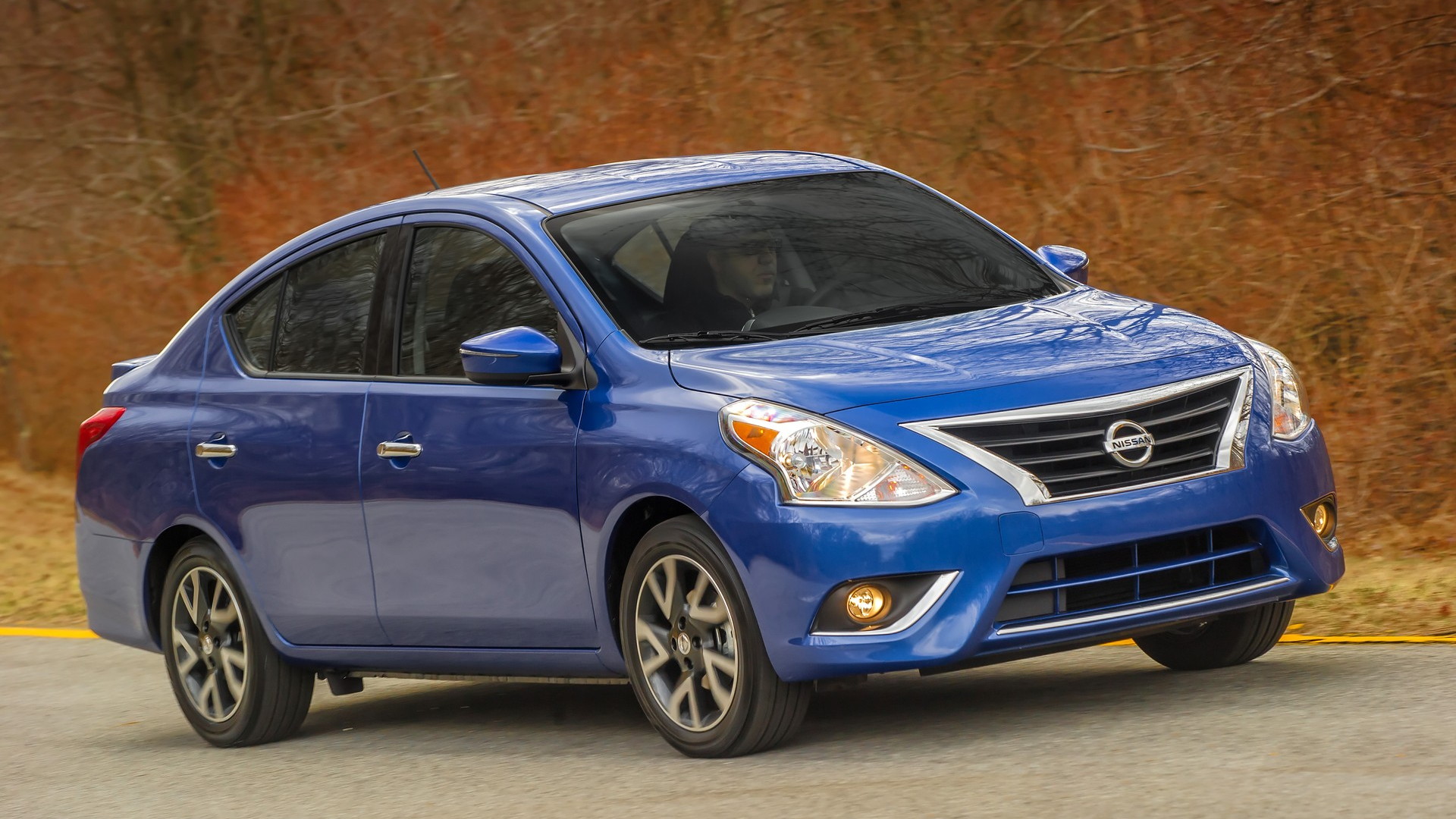 6
photos
There are some pretty efficient cars on sale these days, but it's fair to say that to benefit from the technology, you often have to spend a little more to start with.

That's where dollars per MPG comes in - a measure to show you how many bucks you have to spend for every 1 MPG in your car.

All prices shown below include the manufacturer's mandatory delivery fee. If more than one transmission is available, that's specified too.

Edging the Smart Fortwo off its old top spot, Mitsubishi's Mirage proves that a low sticker price and low fuel consumption aren't mutually exclusive. It's not the best car to drive, nor the most refined, and it's not pretty either - but in terms of maximizing mpg for minimum cost, there's not a better car on sale. The model to go for here is the CVT automatic--it costs $1,000 more to buy, but the extra 3 mpg makes it $7 per mpg cheaper!

The Spark is another new entrant in our list. It can't quite beat the Mirage, though it gets awfully close. The Spark is also a little more fun and a little more funky, which might be an acceptable tradeoff for some buyers. Unlike the Mitsubishi, the Spark is at its best with a manual transmission, which coincidentally feels a little less undernourished out on the road--the automatic can feel more than a little slow.

The Fortwo gets its fair share of flak for not being as economical as you'd expect given its dinky size, but in terms of cost per MPG it's hard to beat. It no longer tops our price/MPG list, but if the quirky styling appeals it's still a frugal, inexpensive package. You do have to put up with a jerky automated manual transmission though, and there are only two seats.

Toyota's smallest and least-expensive hybrid vehicle is the subcompact Prius C. Considerably more "normal" inside than its more Space Age-y big brother, it's also less powerful and noisier. But Toyota cleverly packaged both the gas tank and the battery pack under the rear seat, giving it a full-depth load bay--and unbeatable gas mileage under $20,000.

At 30 MPG combined the Versa may not be the most economical car on the road - though it's not too bad - but by virtue of its minuscule price, it comes out with a low price per MPG - just over $426. If you're looking to spend as little as possible on your car, the Versa is the one to go for. Just remember that if you do high mileage each year, fuel costs will start to stack up over more economical vehicles.

Scion's iQ isn't long for this world, but despite a chunky price (for a small car) the 37 mpg combined economy figure just drags it into fifth place on our list. A 1.3-liter gasoline engine and CVT automatic transmission are standard, as is an exceedingly cramped rear seat.

There are a few things to note from our choices above - firstly, the Prius C aside, the cheapest options are usually base models with manual transmission. That may not suit everyone, and expect the list above to change if you prefer automatics.

Next, while some cars are cheap to buy initially, if you intend to keep the vehicle for several years and drive greater distances, then you might want to spend a little extra to get a more economical, more comfortable vehicle in the first place.

As always, shop around for the car that suits your needs best--and remember: Your mileage may vary...

This article was originally posted in February 2012, and has subsequently been updated with more efficient models available in 2014 and 2015.