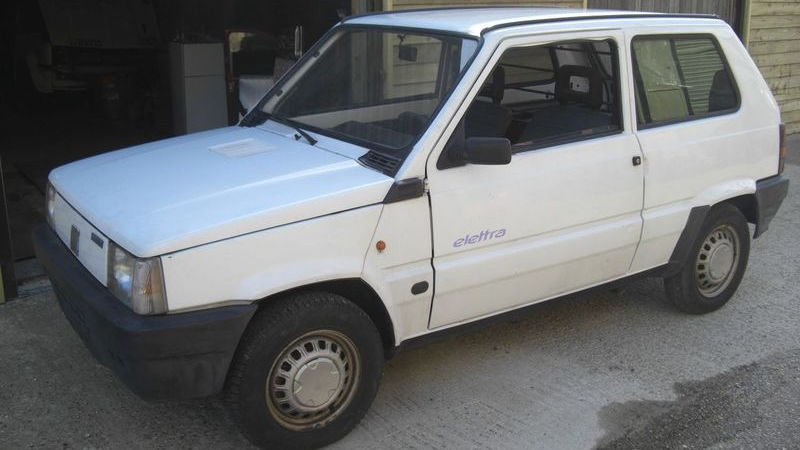 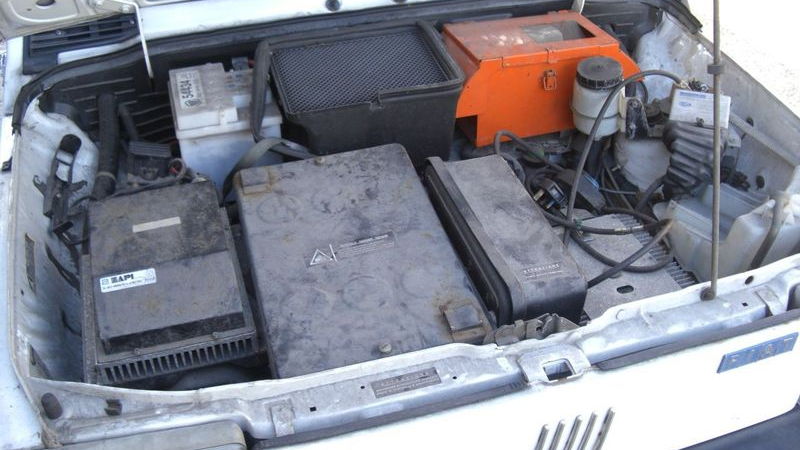 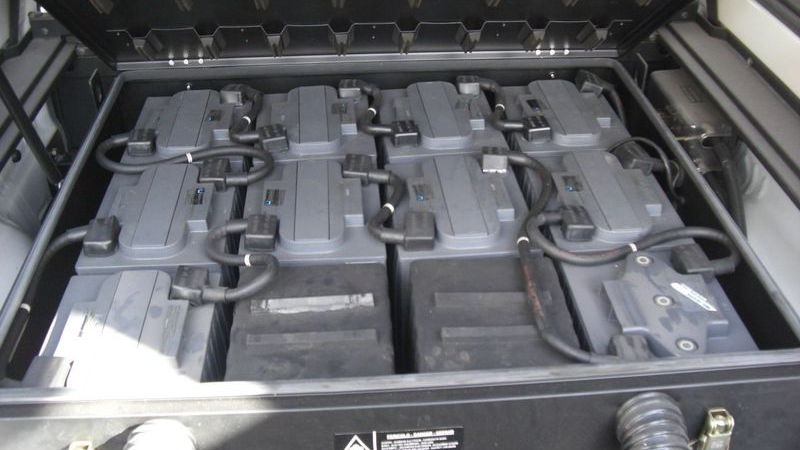 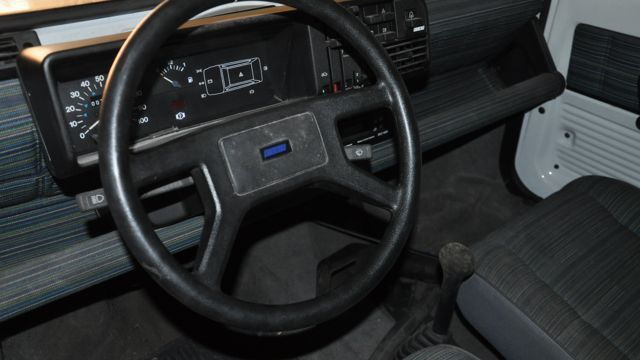 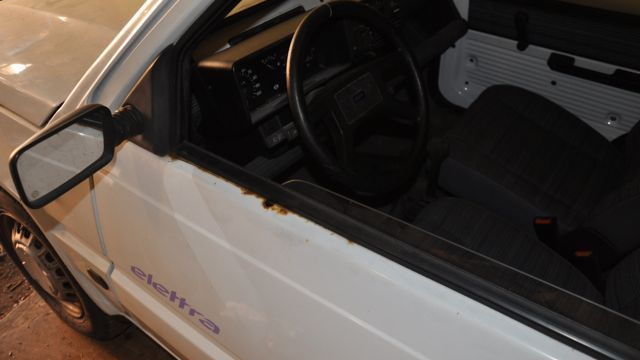 One of the things you become aware of when you get interested in electric cars, is just how many examples of the breed have passed into history as silently as they once roamed the streets.

A Fiat Panda Elettra for sale on eBay UK is one such example, and proof that the upcoming Fiat 500 Electric isn't the Italian marque's first attempt at an electric car.

If you're not familiar with European cars, then the Fiat Panda might be an alien concept to you.

Launched in 1980 and penned by famous car designer Giorgetto Giugiaro, the Panda was Fiat's answer to other utilitarian European cars like the Citroën 2CV and Renault 4 - incredibly basic, cheap transport, small enough to nip through the tightest city streets, and practical enough to be used as a family's sole vehicle.

Pandas were equipped with engines ranging in size from a 652cc inline-two cylinder, to 1.1-liter, four-cylinder models in later cars, and the car lasted in its boxy body until 2003, when a brand-new model was introduced - an example of which this author owns.

Among the more unusual models were the 4x4 Trekking, a surprisingly capable off-roader, and the Elettra, produced from 1990 to 1992.

Very few Elettras were produced, and even without the benefit of hindsight it's not difficult to see why.

Firstly, the Panda's famed practicality suffered, since the rear seats had been replaced by batteries, joined by more in the engine bay above the 19-horsepower electric motor.

This used the normal clutch and gearbox, but pulling along a 2,535-pound body - 992 pounds more than the gasoline models - performance must have been glacial. Later, a 23.8-horsepower model was released, but we can't imagine the extra 4.8 horsepower and small weight reduction would worry Tesla Roadster owners.

Even so, performance probably wasn't an issue for the car listed on eBay, since it spent its life doing just 5,600 miles at an airport in the Netherlands - no doubt alongside the airport's more familiar electric baggage buggies.

Though the listing has now ended, we hope the Panda Elettra has gone to a good home - just like the classic electric Volkswagen Golf CityStromer, previously owned by our own Nikki Gordon-Bloomfield, and now being restored by Volkswagen.

It may not have been a popular electric car and its performance would hardly do the electric car's image any favors, but it's rare, unusual, and as forward-thinking as any other old electric car.