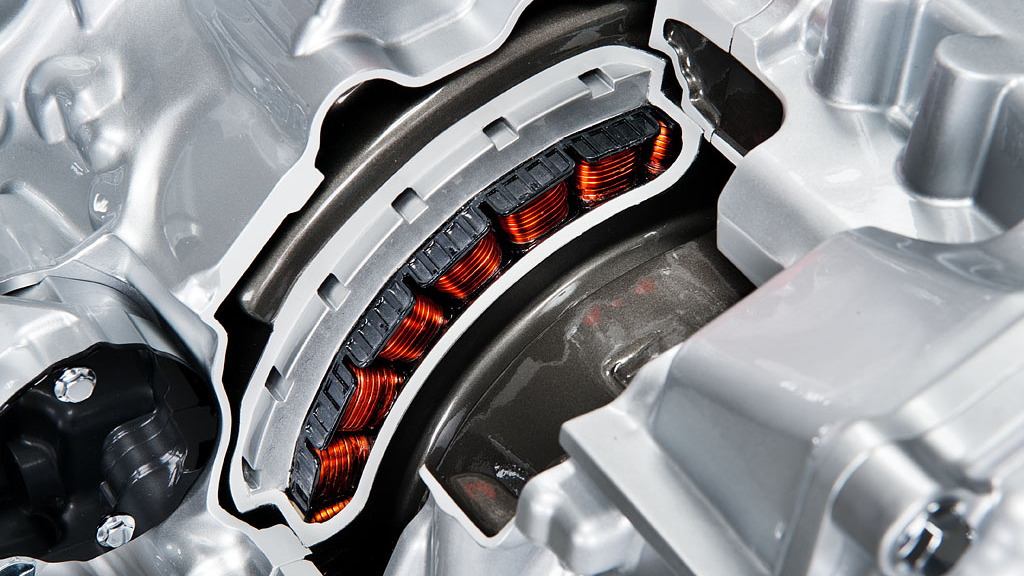 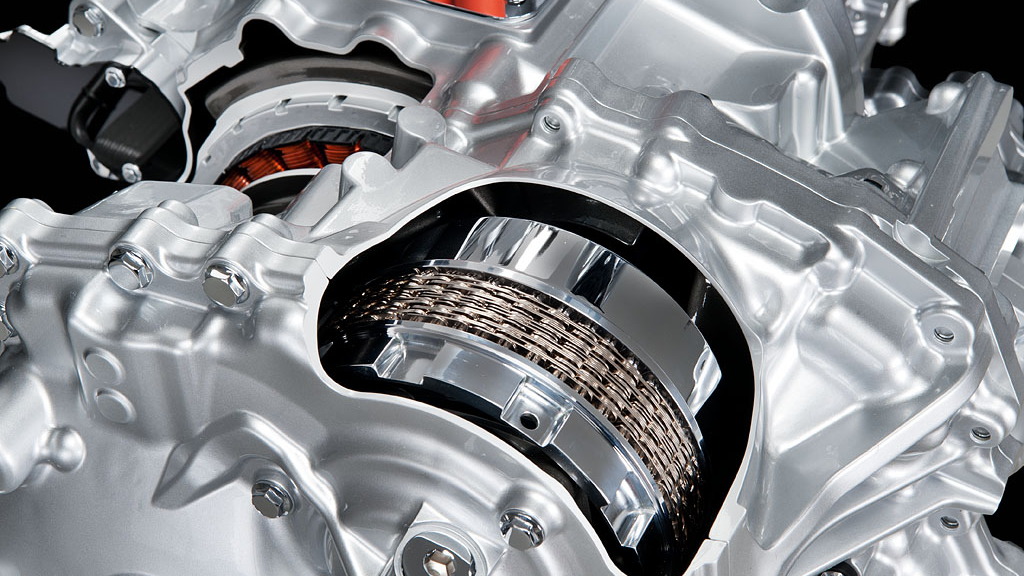 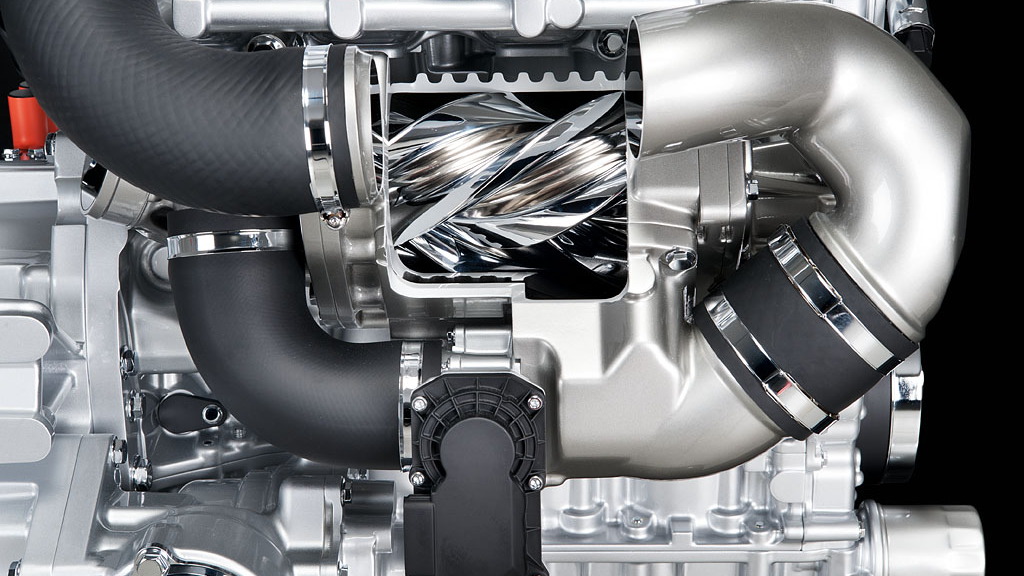 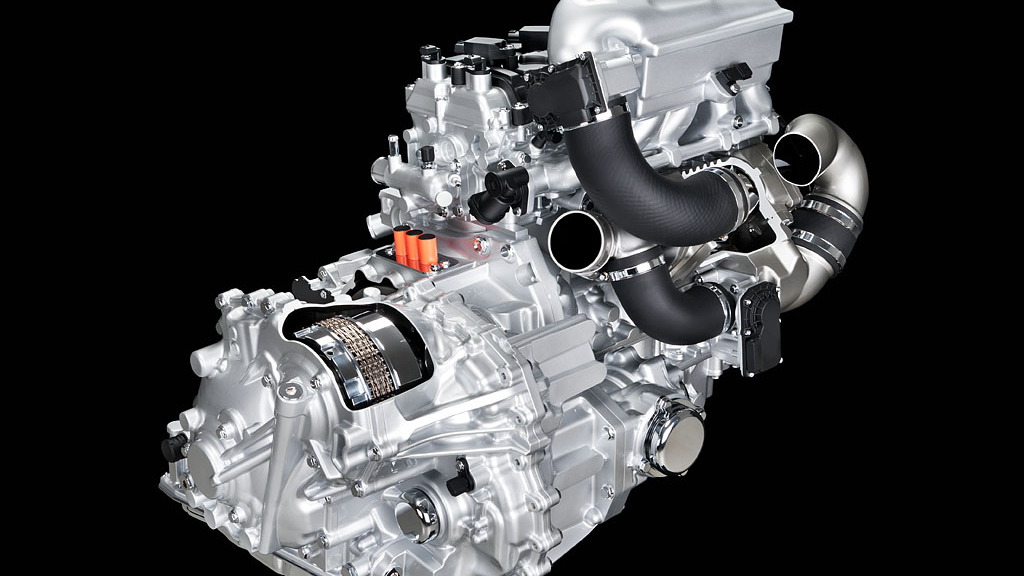 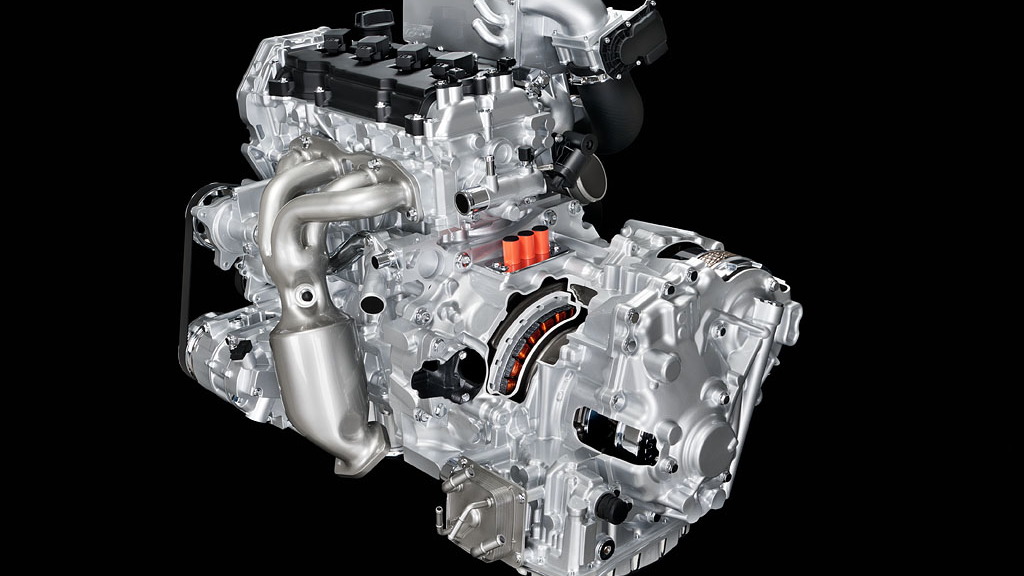 Beginning next year, Nissan is going hybrid in a much more significant way.

Likely starting with the 2013 Nissan Altima and extending to some of the automaker’s mid-size U.S. products, the automaker hopes to replace a rather large number of V-6 engines—potentially hundreds of thousands a year—with a more fuel-efficient four-cylinder mild-hybrid setup.

Hybrids, of course, aren’t a new idea to Nissan; the automaker sold an Altima Hybrid from the 2007 through 2011 model years—and it ended up being a rather low-volume vehicle. And the little secret behind that model, which the automaker isn’t so proud about, is that the technology behind the Altima’s hybrid system was actually under license from Toyota.

This time, Nissan has developed its own hybrid system and, representing much of the company’s recent philosophy, it’s designed it to be one of the lowest-cost hybrid systems on the market—and one that can be installed without a big price premium.

As we’ve already reported, this system will use a thin electric motor system, packaged between two clutch packs. While this system would in theory allow it to propel itself on electric power alone in some situations, an engineer confirmed that the system was a mild-hybrid system.

The automaker hasn’t yet revealed a power rating for the hybrid system itself, but it was confirmed that the 2.5-liter application would have a stronger electric motor system than in Honda’s IMA mild-hybrid vehicles.

Nissan is using a version of its existing, tried-and-true, 2.5-liter four, but here it’s bolstered it with a supercharged engine.

It decided to go with a supercharger instead of a turbocharger, explained the engineer in charge of development, primarily because of emissions benefits and because the instantaneous response of a supercharger works well with a mild-hybrid application. It also requires fewer components, and it costs less, than the possibility of a smaller engine plus a turbo.

The motor-and-clutch setup is actually packaged within the case of a heavier-duty, chain-based version of Nissan’s Xtronic continuously variable automatic transmission (CVT). Add a lithium-ion battery pack, and the system adds no significant additional packaging issues.

The aim of the company, with the new hybrid powertrain, is to match the VQ V-6 in performance, producing power and torque figures in the vicinity of the current unit, while returning fuel economy that’s “vastly improved”—even somewhat improved compared to the current four-cylinders, officials said. So it's likely the system would offer both premium performance and better mileage.

The hybrid system, which is U.S.-bound in 2013 could potentially replace—or be offered as an alternative to—the V-6 in the Nissan Murano, Maxima, or Quest as well. Stay tuned.